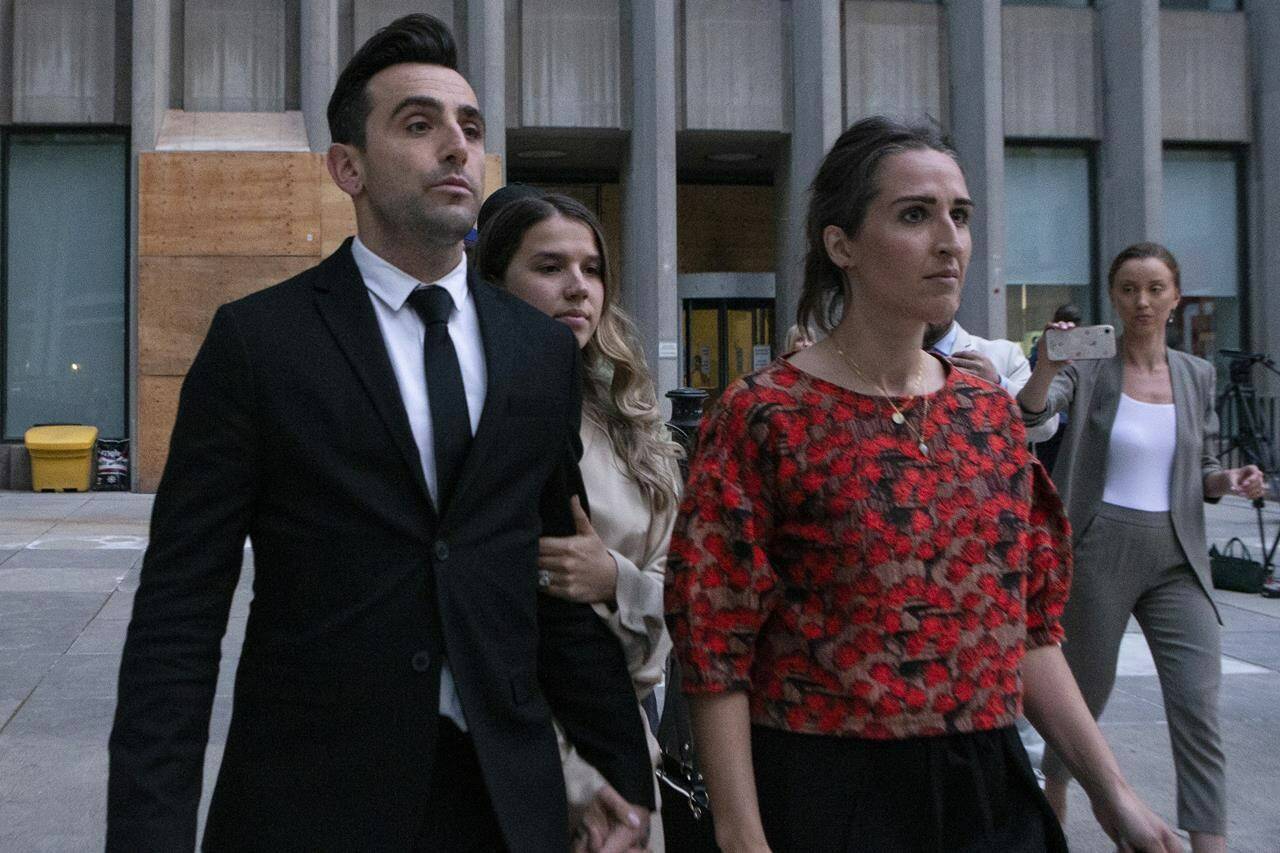 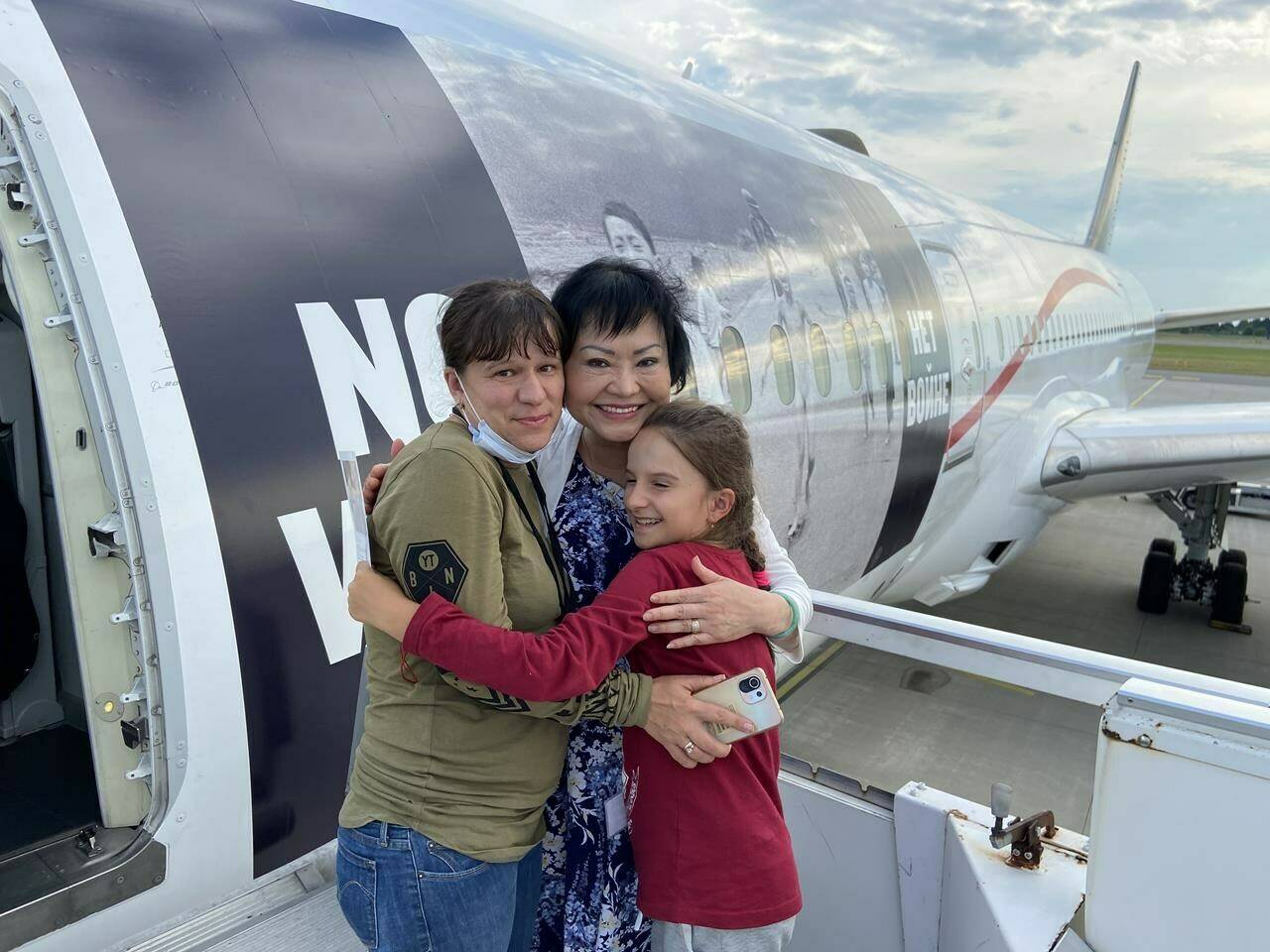 ‘I have been there. I understand what they need.’ 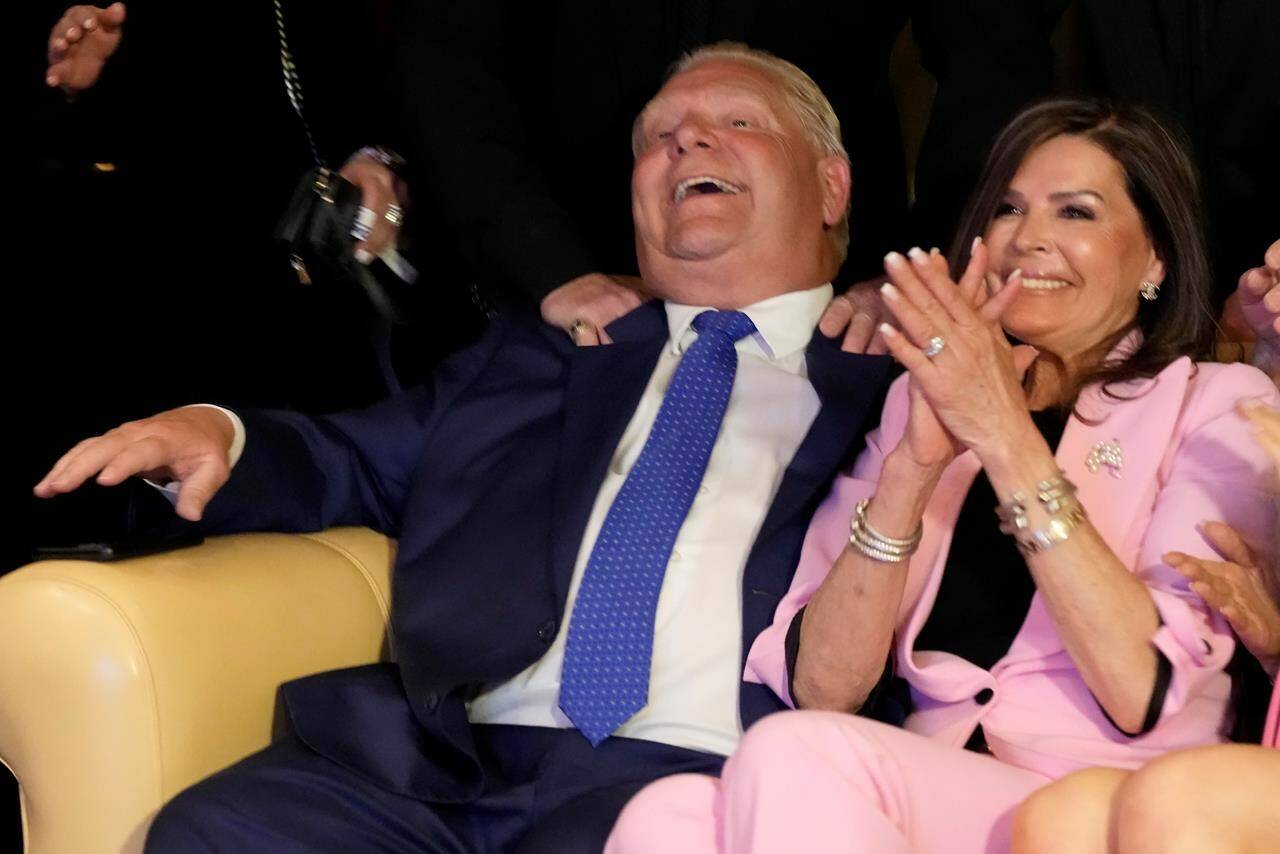 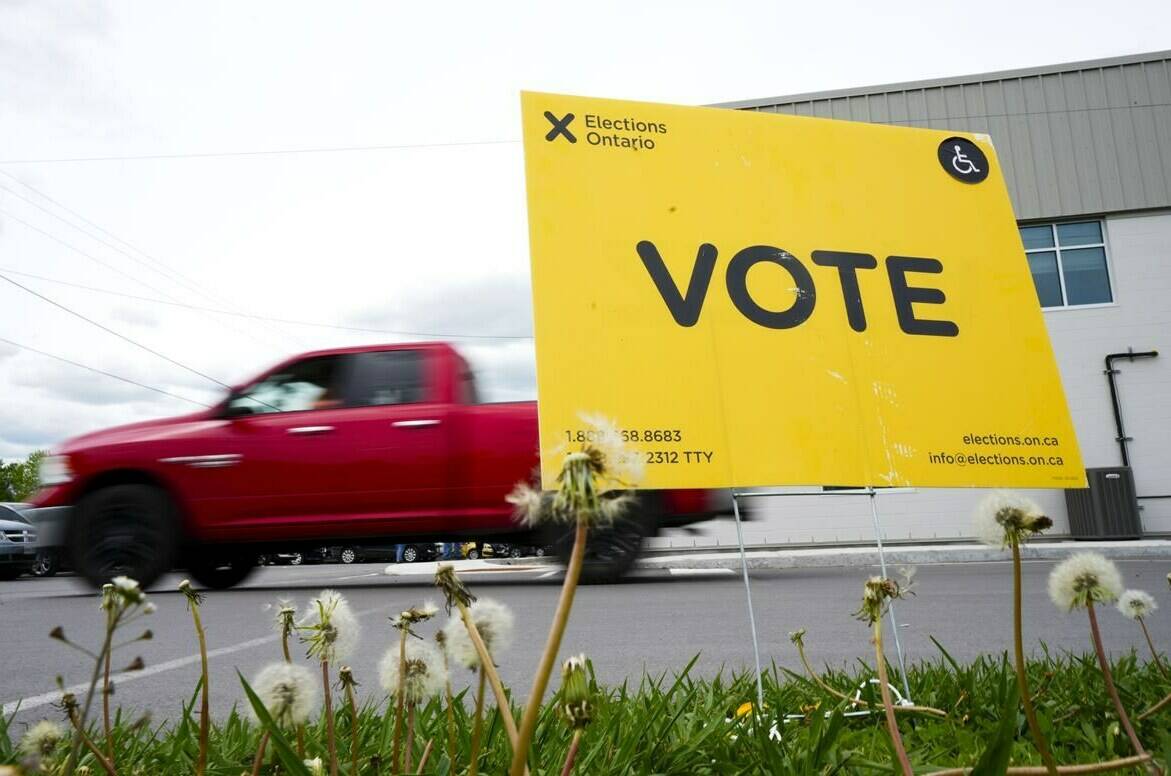 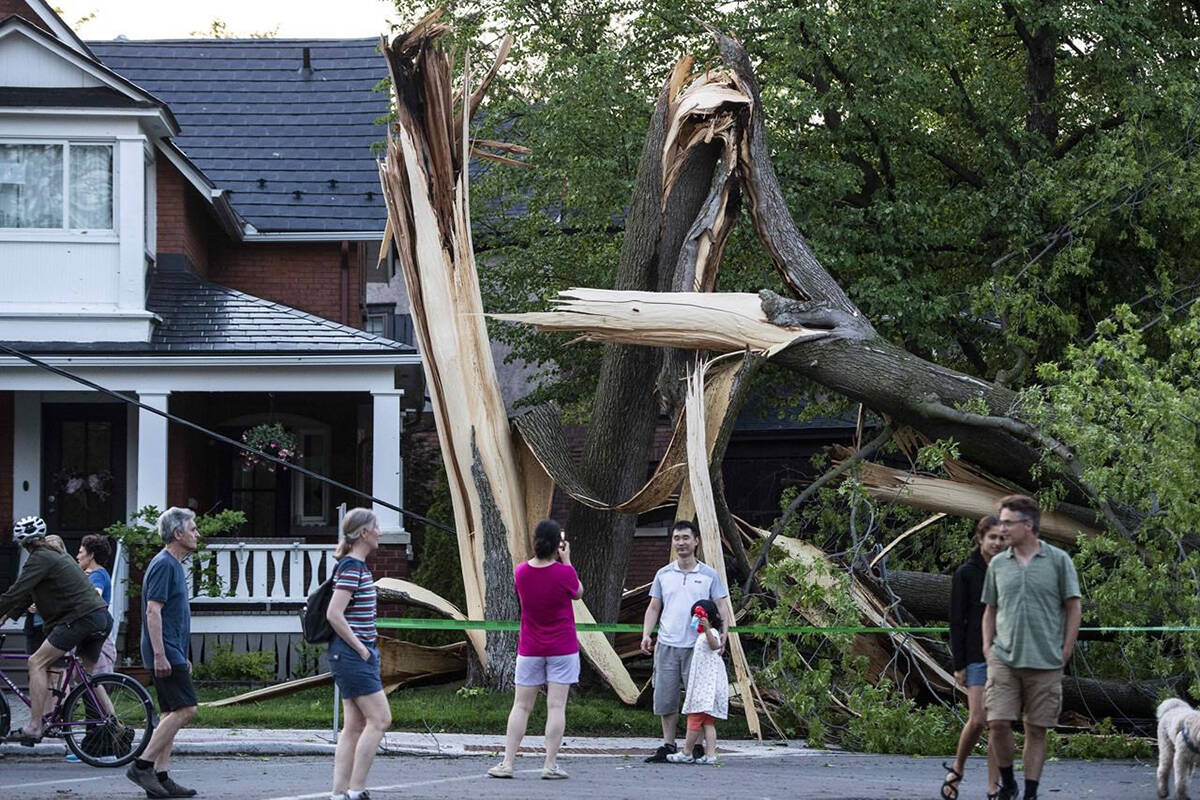 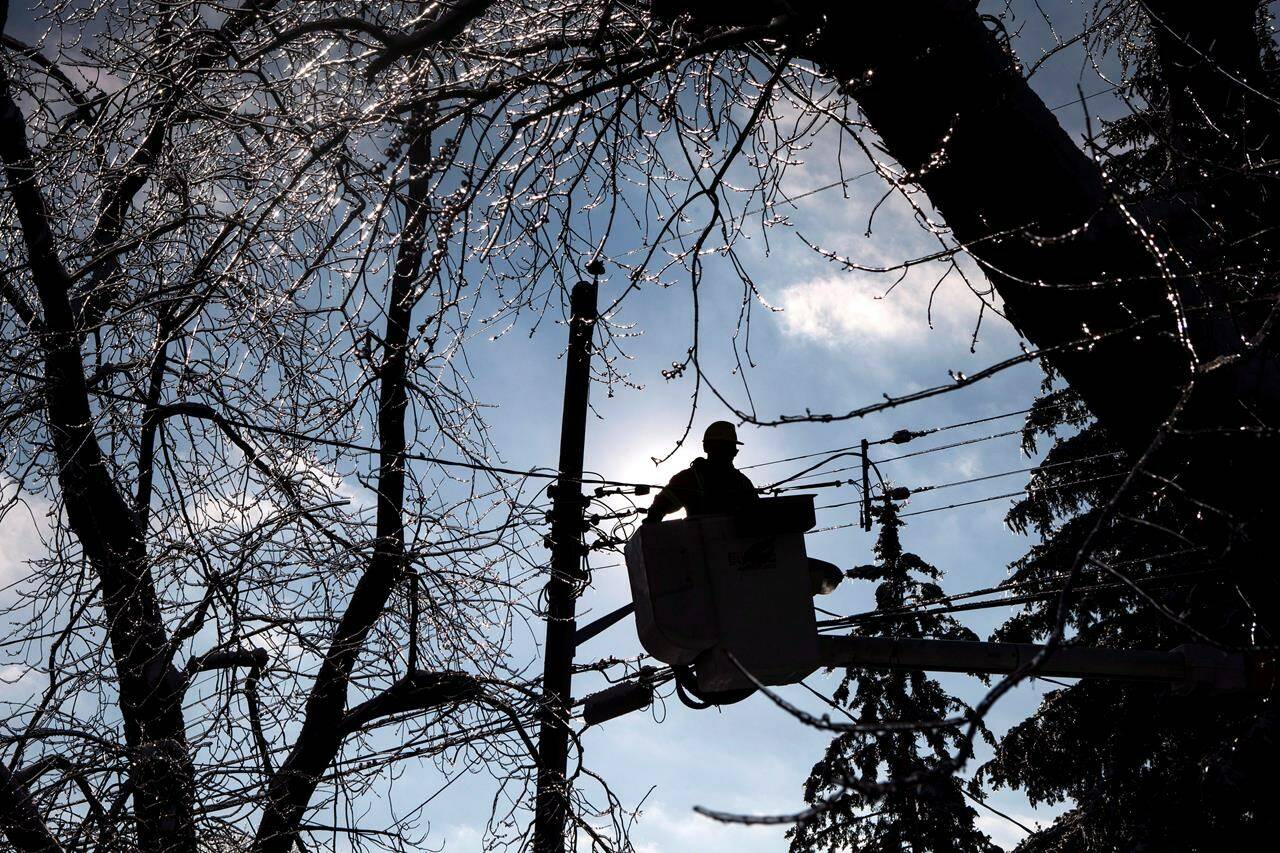 At least 5 dead, thousands without power after storm tears through Ontario, Quebec

4 people dead as the result of falling trees 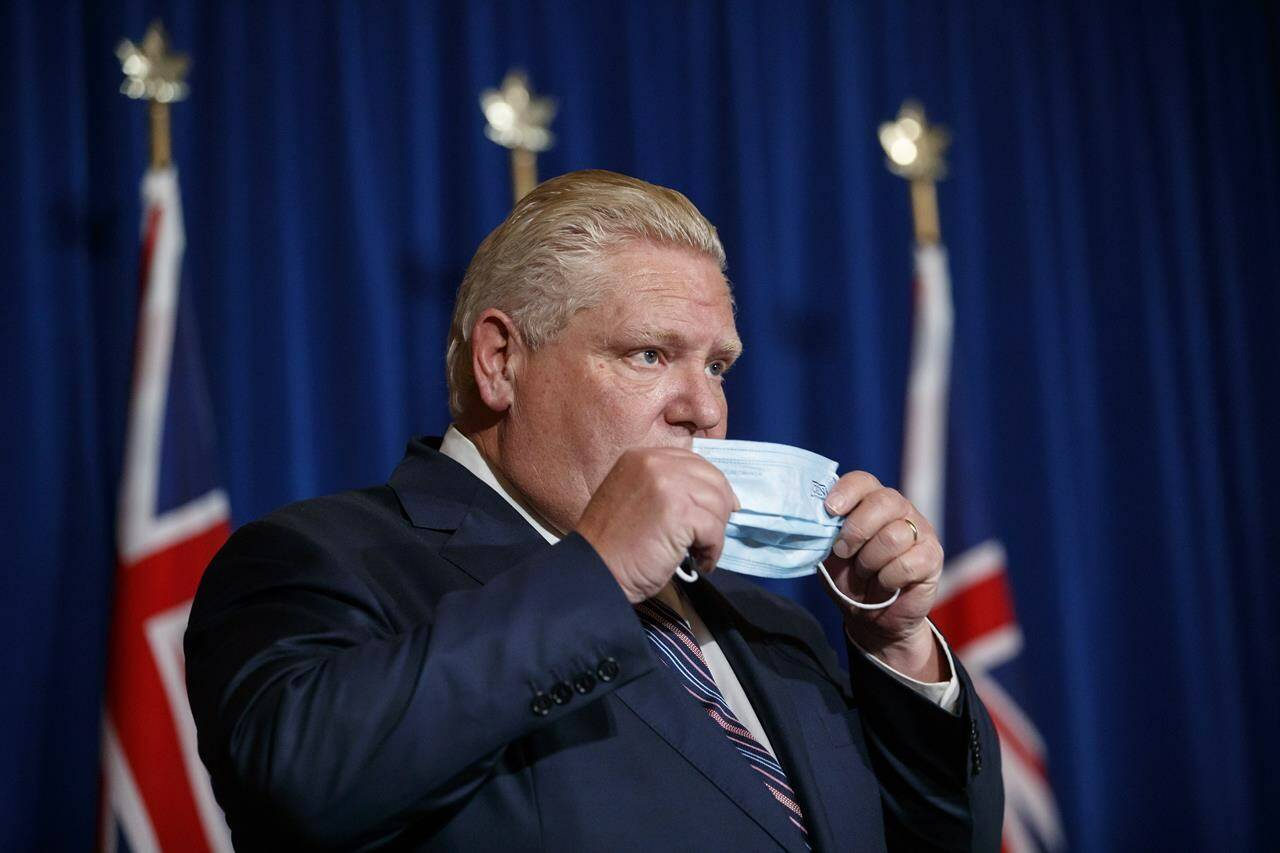 Some capacity rules will begin to lift as soon as Feb. 17 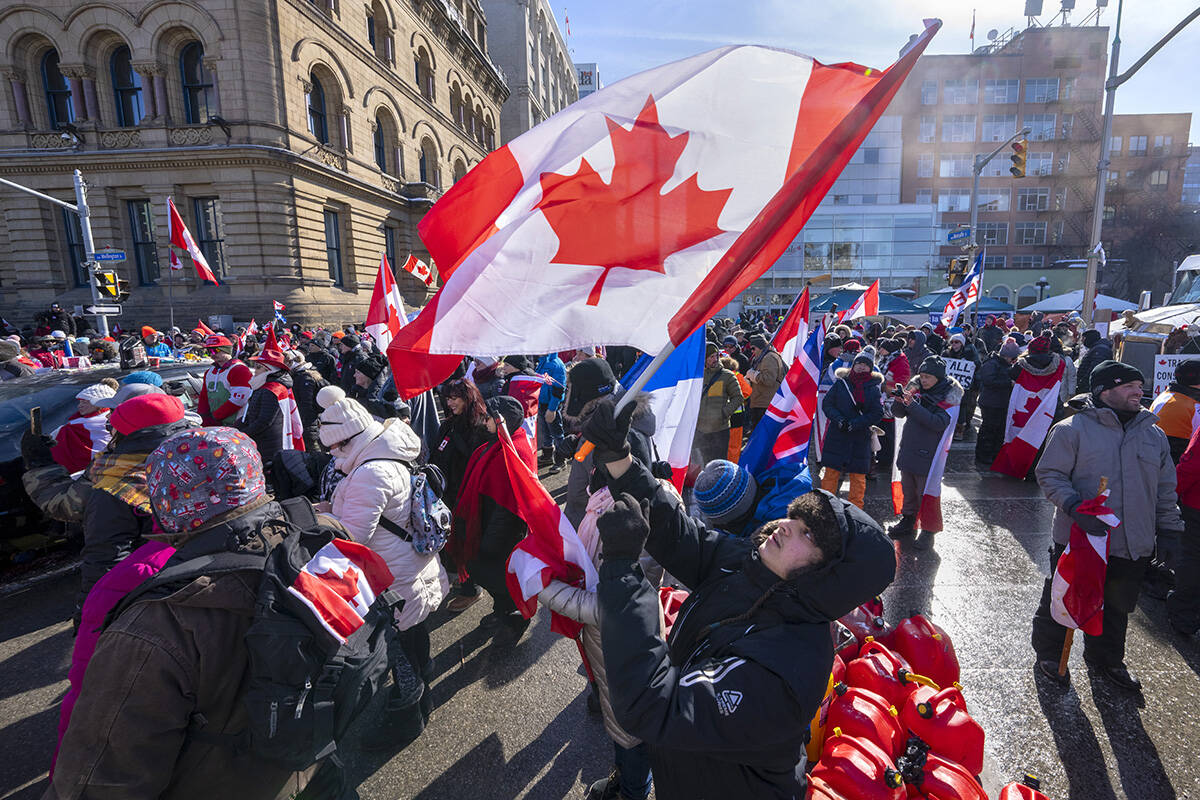 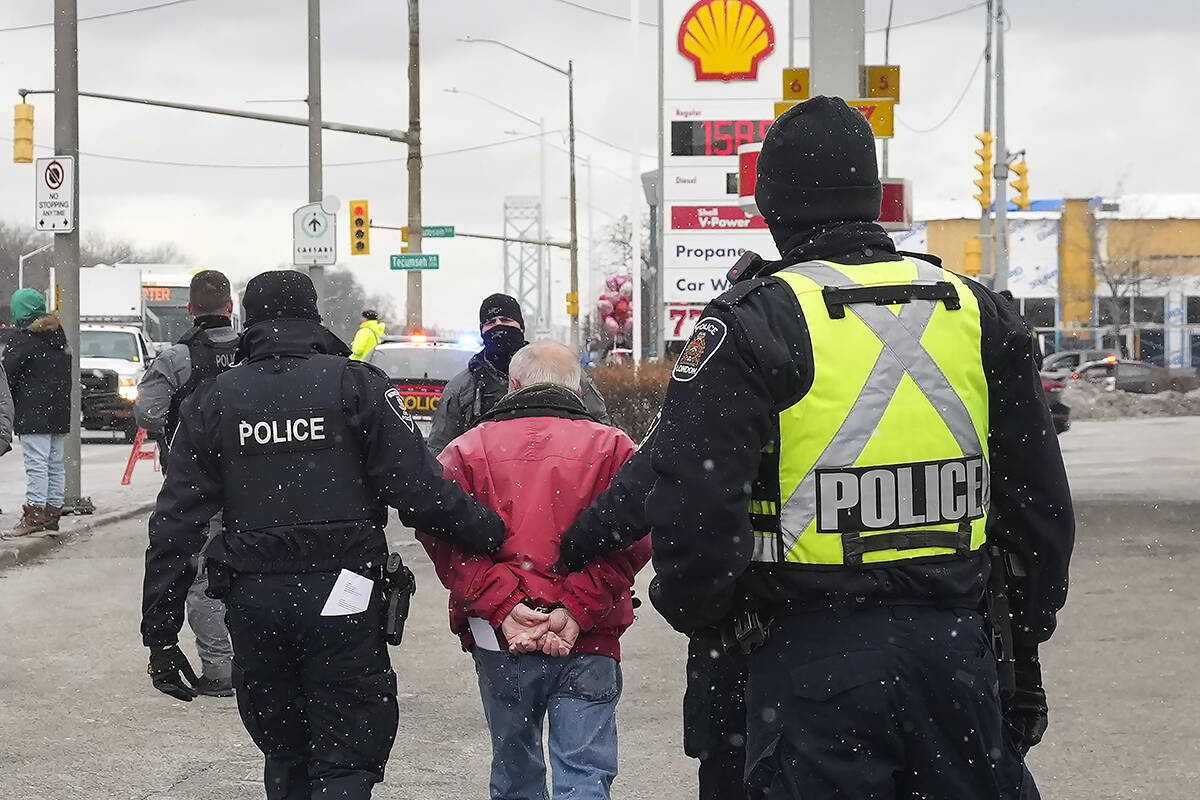 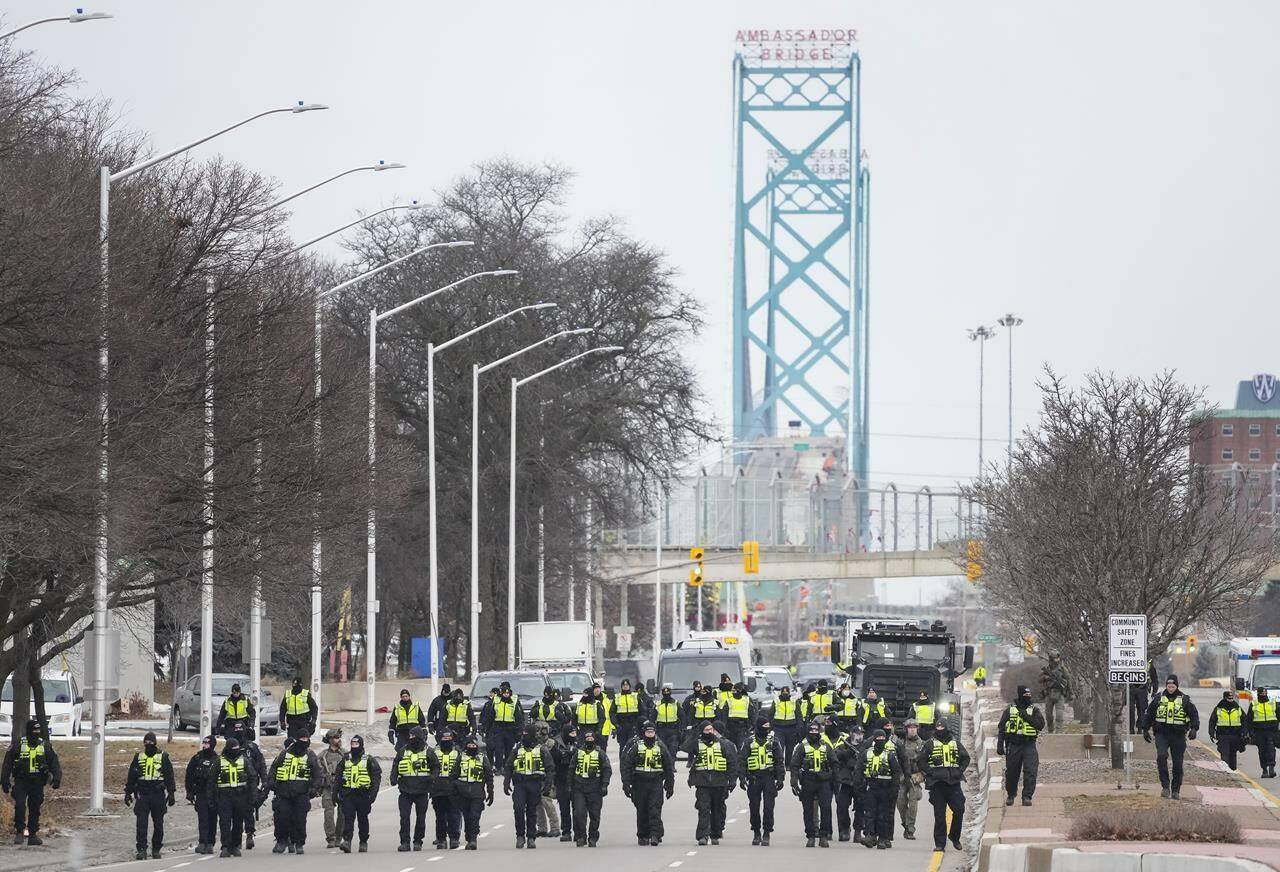 Police say they’re towing vehicles that are refusing to leave 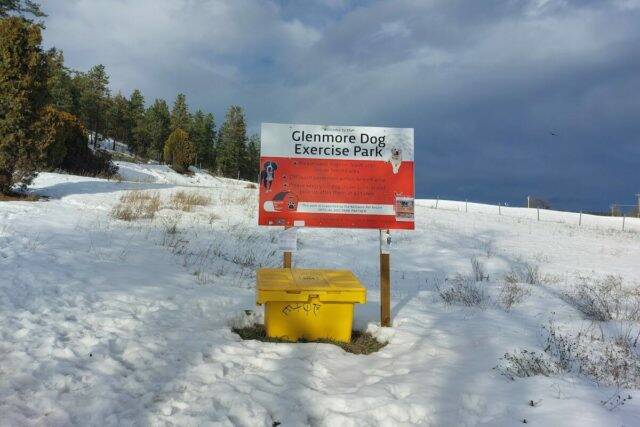 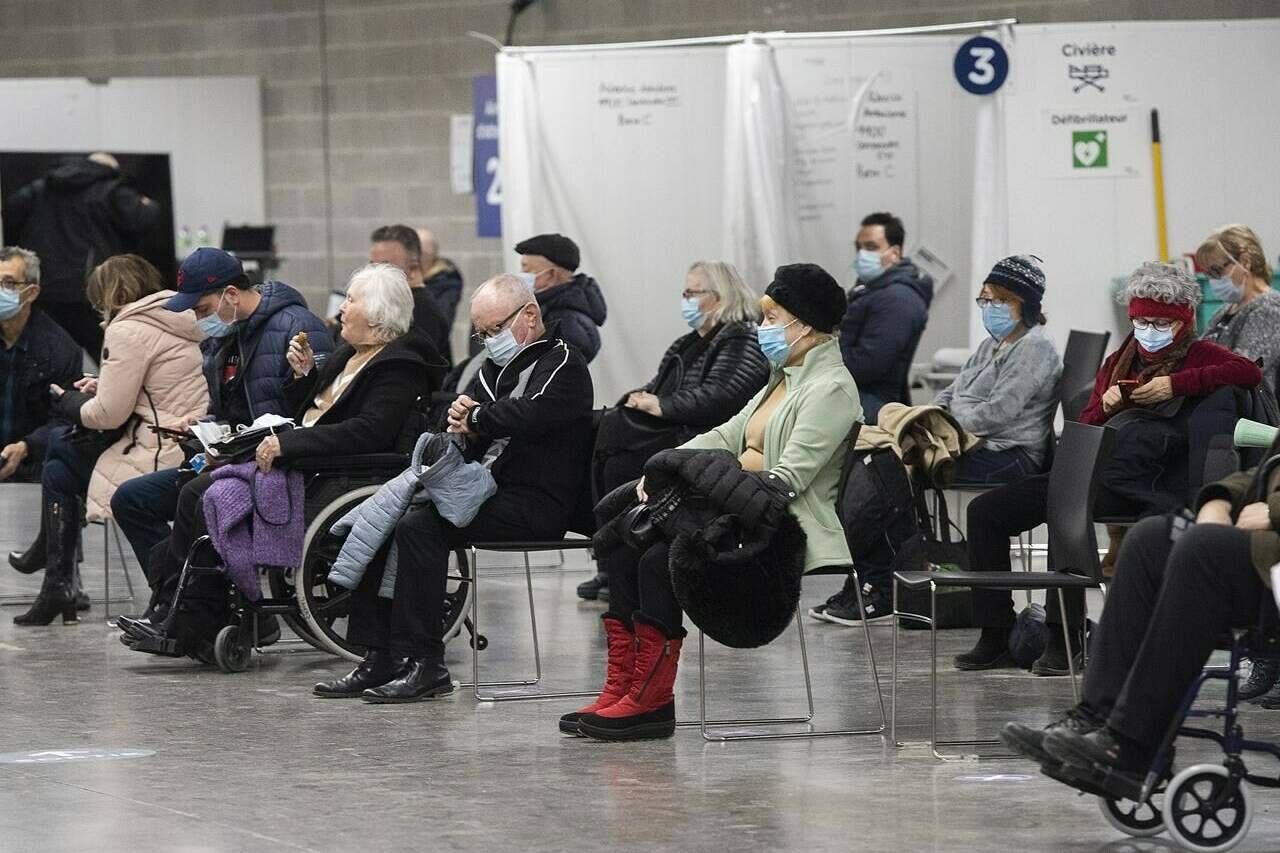