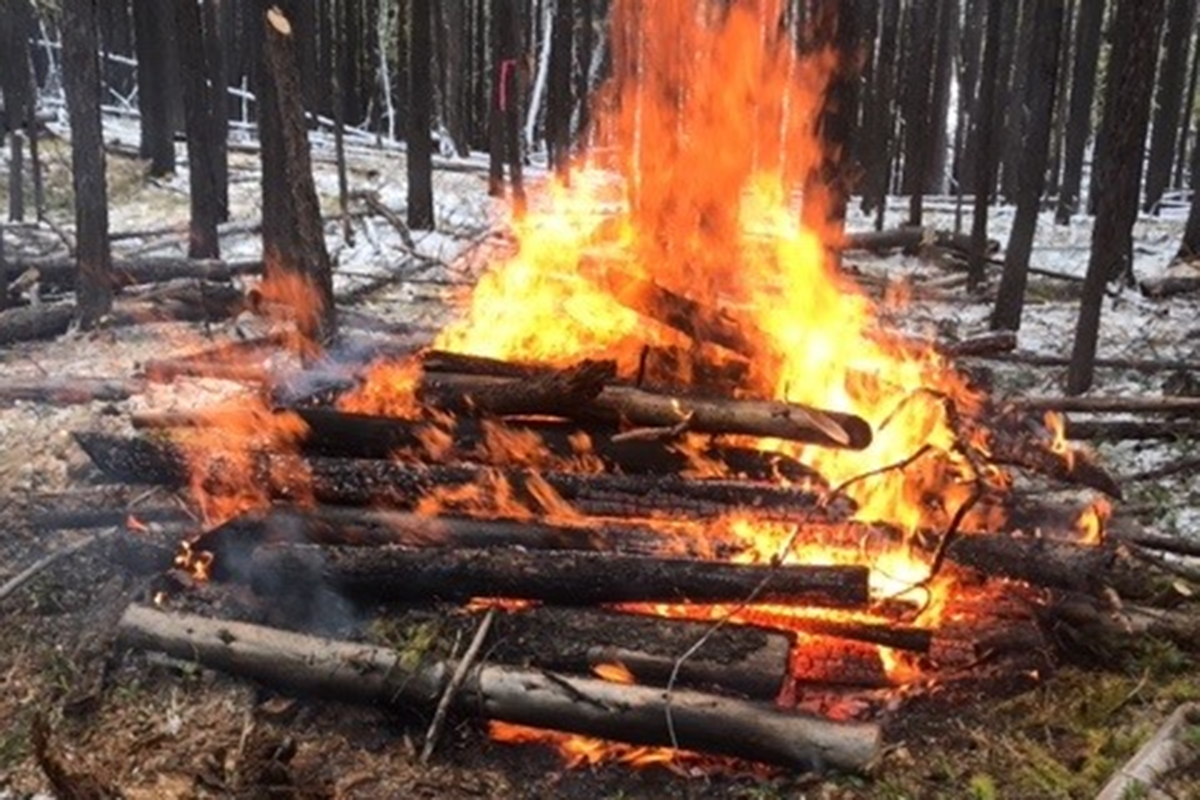 Controlled burns are planned for the Wasa Transfer Station and the Kimberley Nature Park, according to the RDEK and the City of Kimberley, respectively. 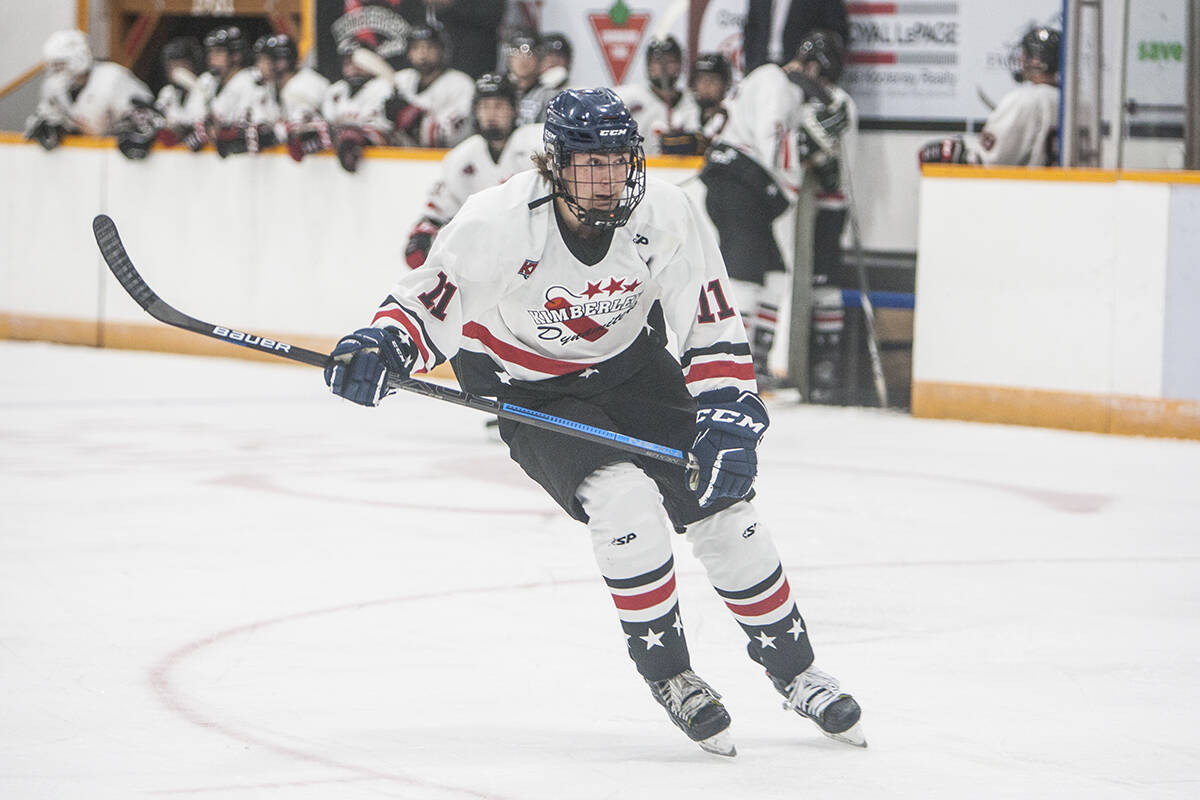 Chaotic play to be expected given this time of year, and long hiatus due to COVID: Coach Stuart 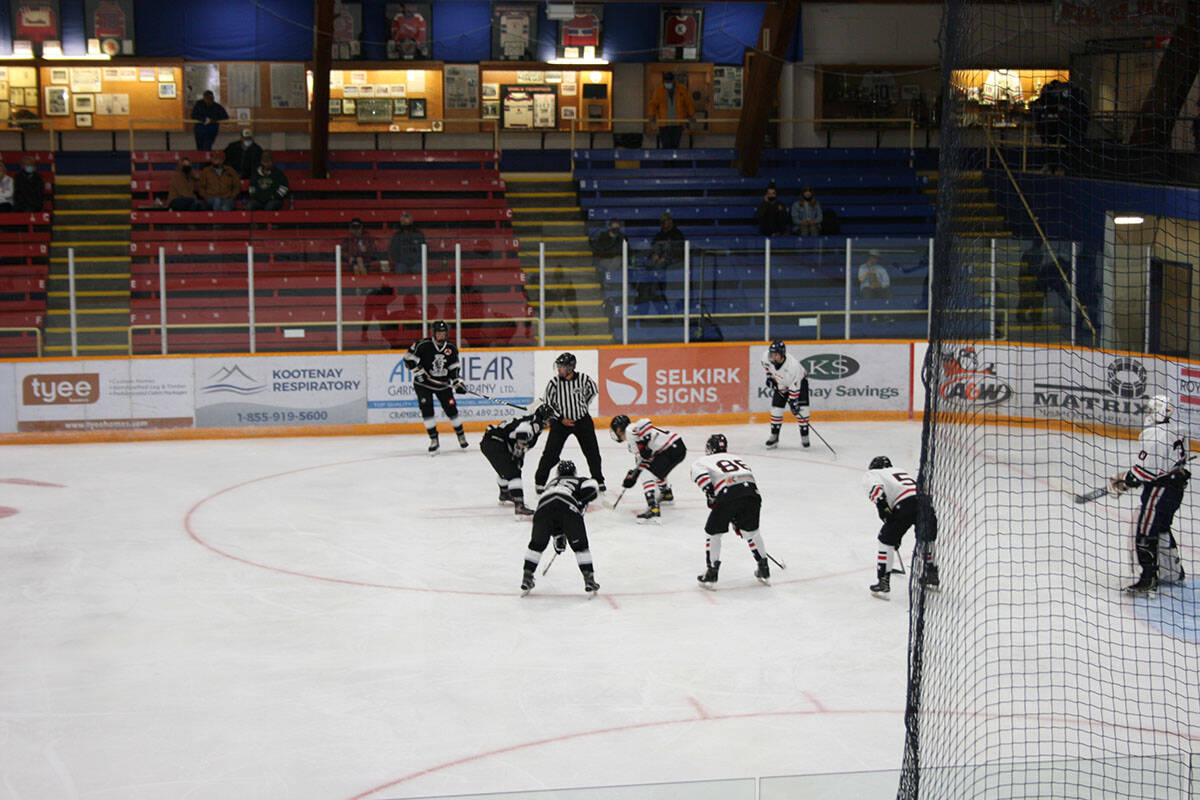 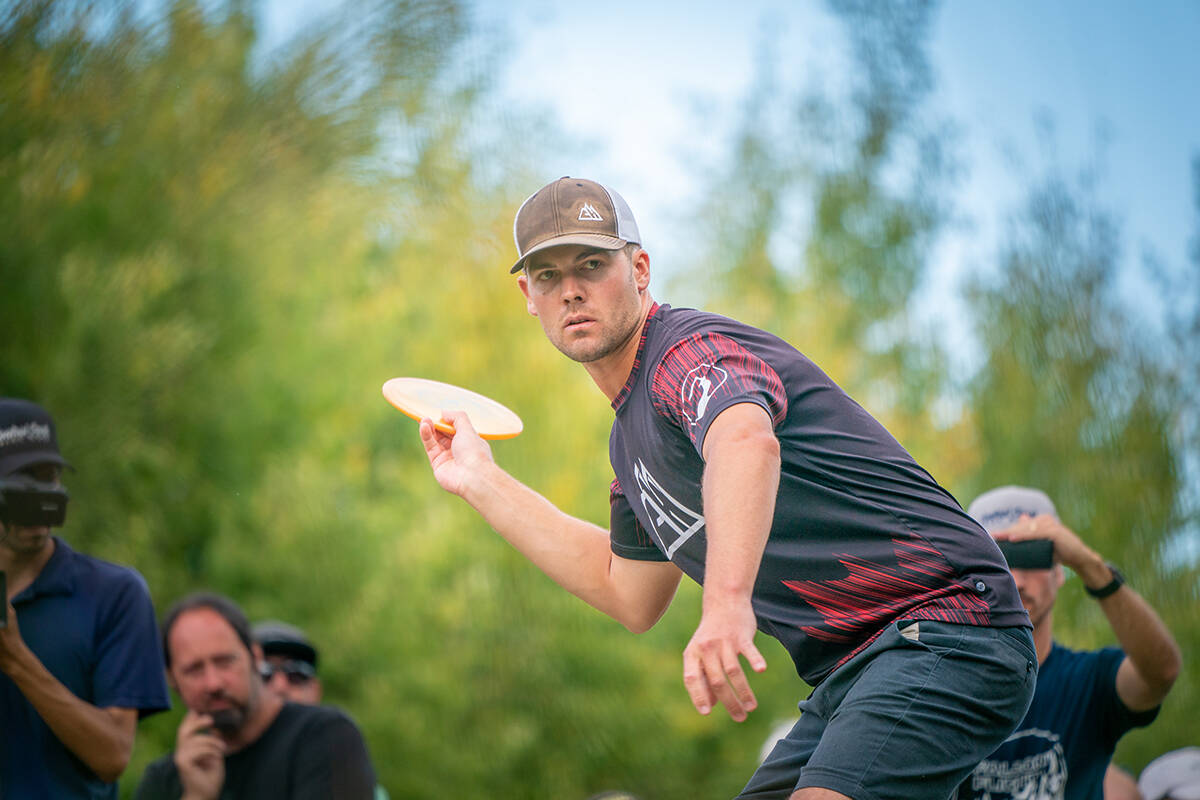 Cranbrook's professional disc golfer Casey Hanemayer has qualified for a spot at the United States Disc Golf Championship (USDGC), one of the most prestigious events in the sport, following a tied-for-3rd position at the Foxwood Open in Baden, Ont. 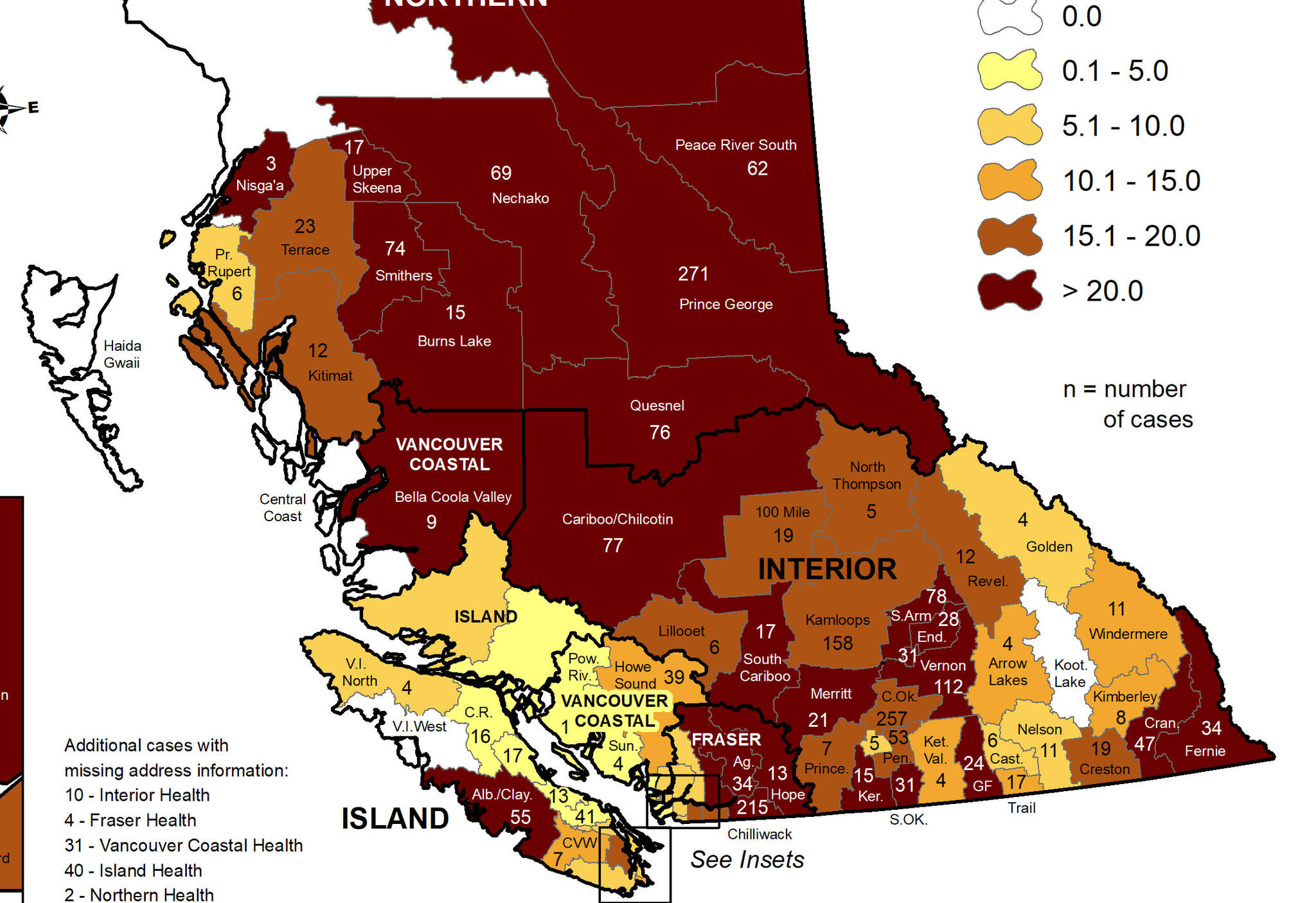 Kimberley COVID numbers at 8 according to latest data 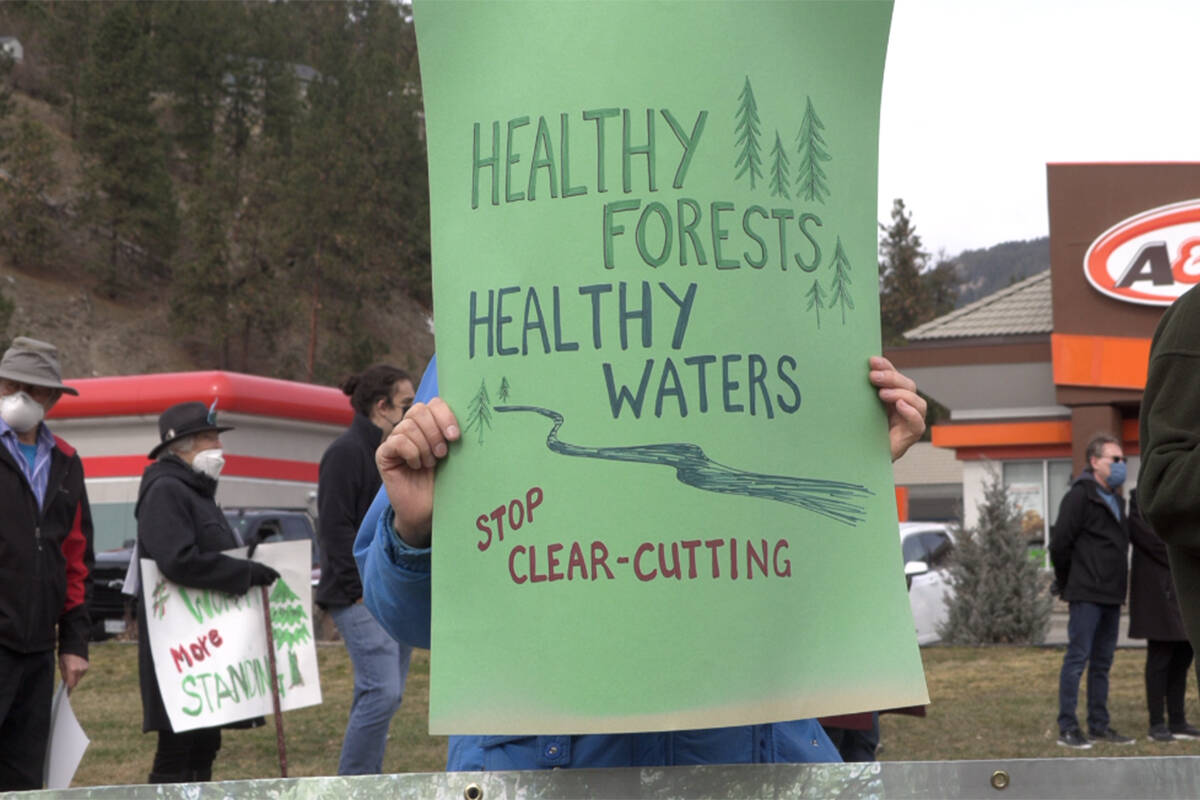 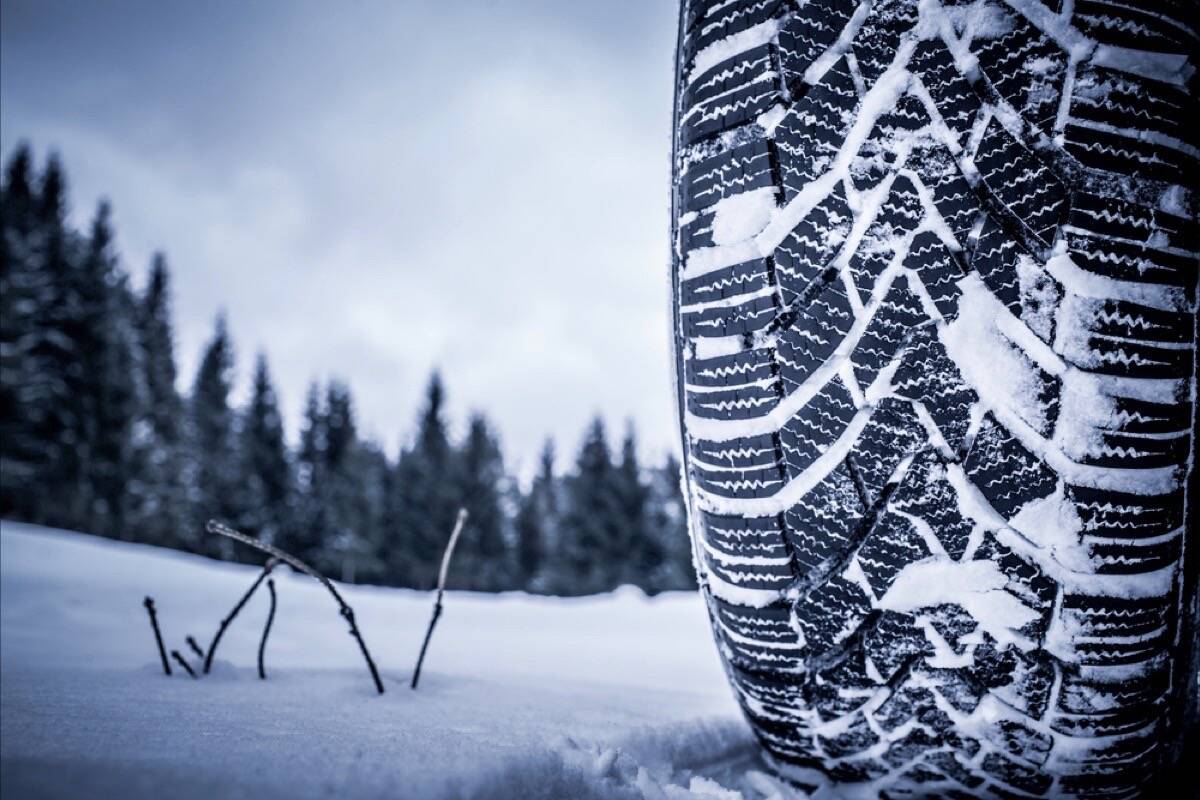 Winter tires should be installed by next Friday, October 1

Most routes in B.C. require snow tires from October to April 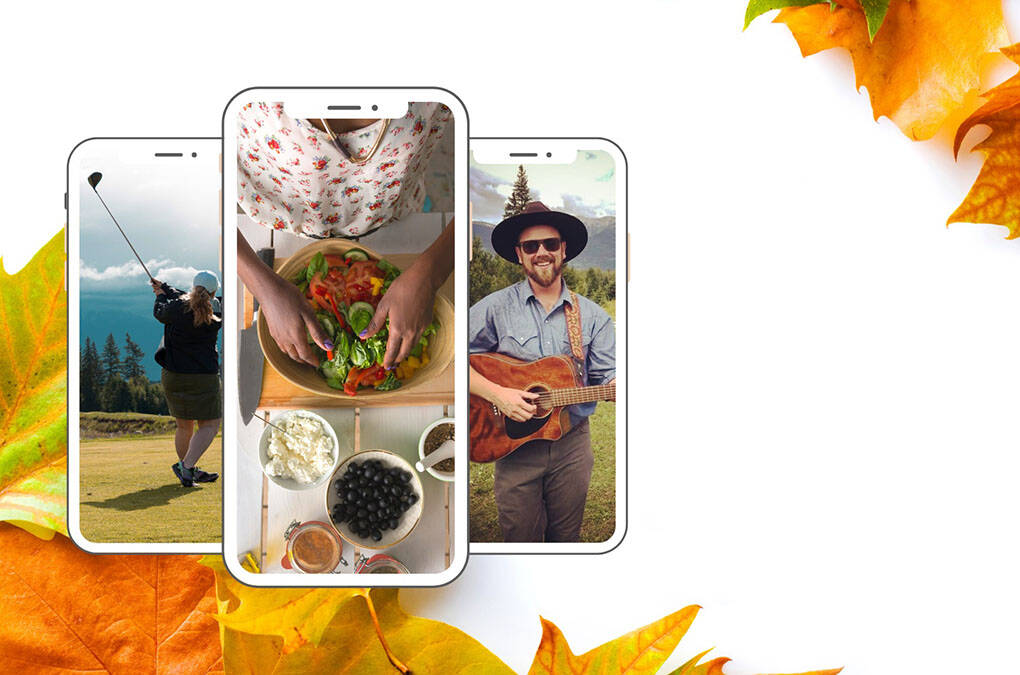 Discover businesses in the Columbia Basin 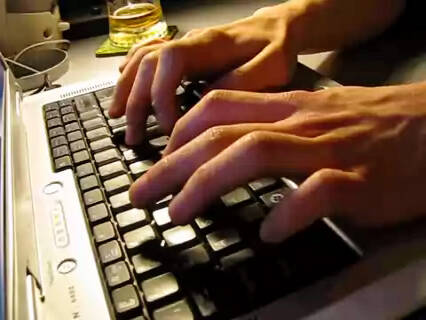 Has there ever been a game in the history of televised sports that has put itself through more contortions and rule changes for the sake of a TV audience than curling? 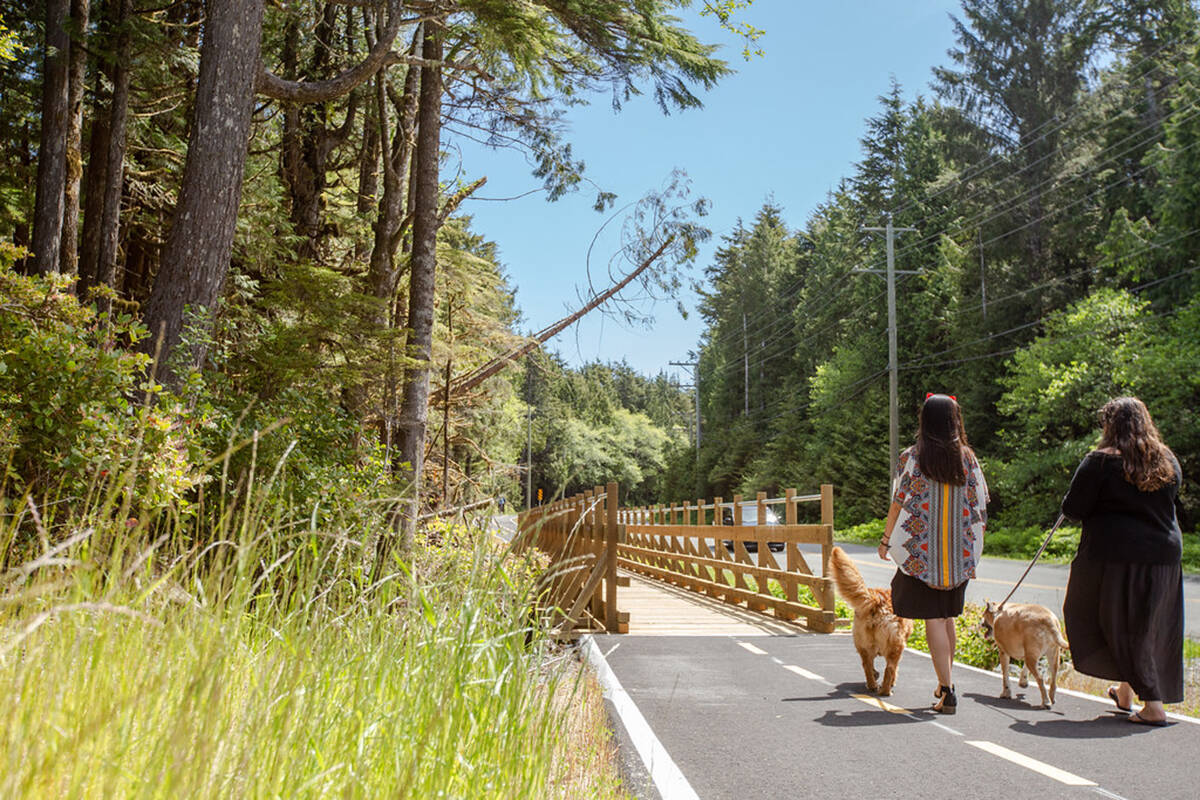 Kimberley, other Kootenay communties get grant funding for trails projects

Kimberley is one of 33 Indigenous and local governments to receive grant money for active transportation infrastructure from the B.C. government. 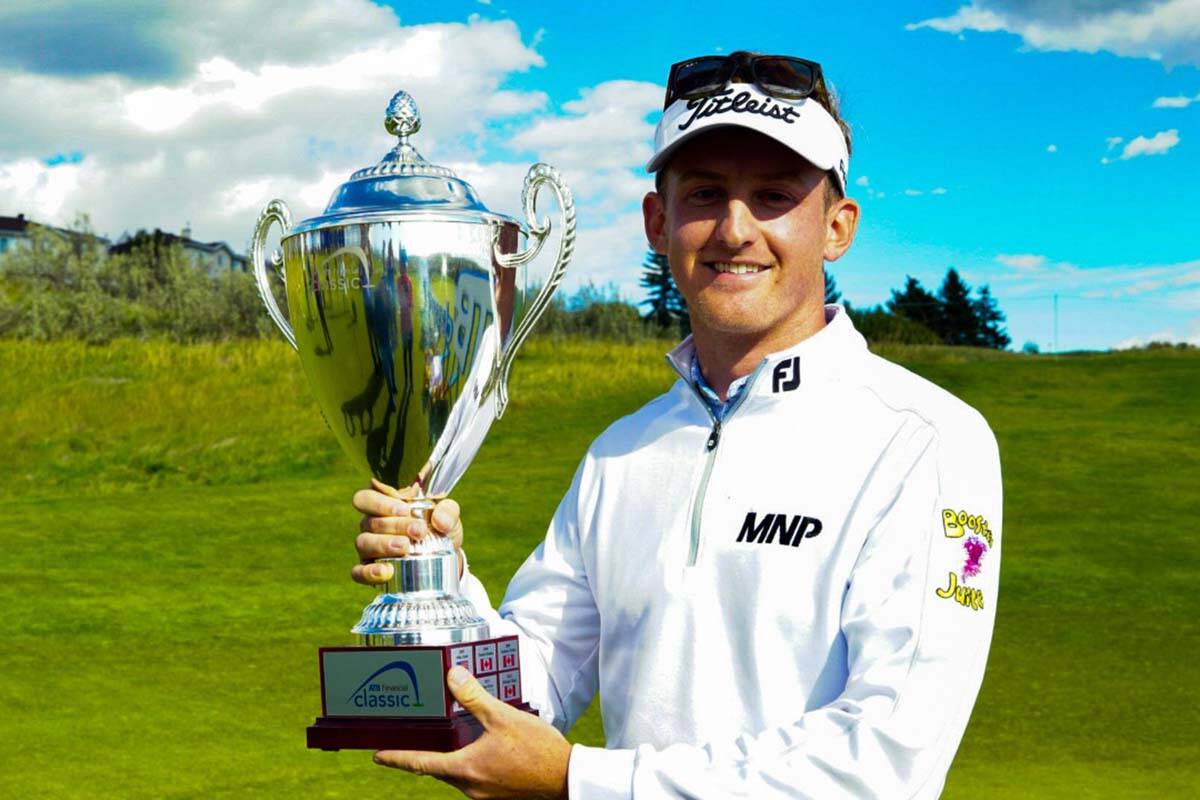 Jared du Toit has won the ATB Financial Classic golf tournament in Calgary, Alta. The 26-year-old golfer was born in Calgary, but for large part of his life called Kimberley home, and has family here still.

Fans over 19 must show proof of double vaccination

KIJHL teams can have 50% arena capacity with fully vaccinated patrons

Teams can decide if that's what they want to do, commissioner says

KIJHL teams can have 50% arena capacity with fully vaccinated patrons

Teams can decide if that's what they want to do, commissioner says

Proof of vaccination gaining support; even in Alberta

Our friends at Angus Reid are always asking Canadians their opinions on various issues, and whatever your faith in polls, their findings are often interesting.

Solid showing all around at Dynamiters main camp

The Kimberley Dynamiters had their annual main camp this past weekend, with a practice on Friday, Sept. 10, two games on Saturday and one on Sunday.