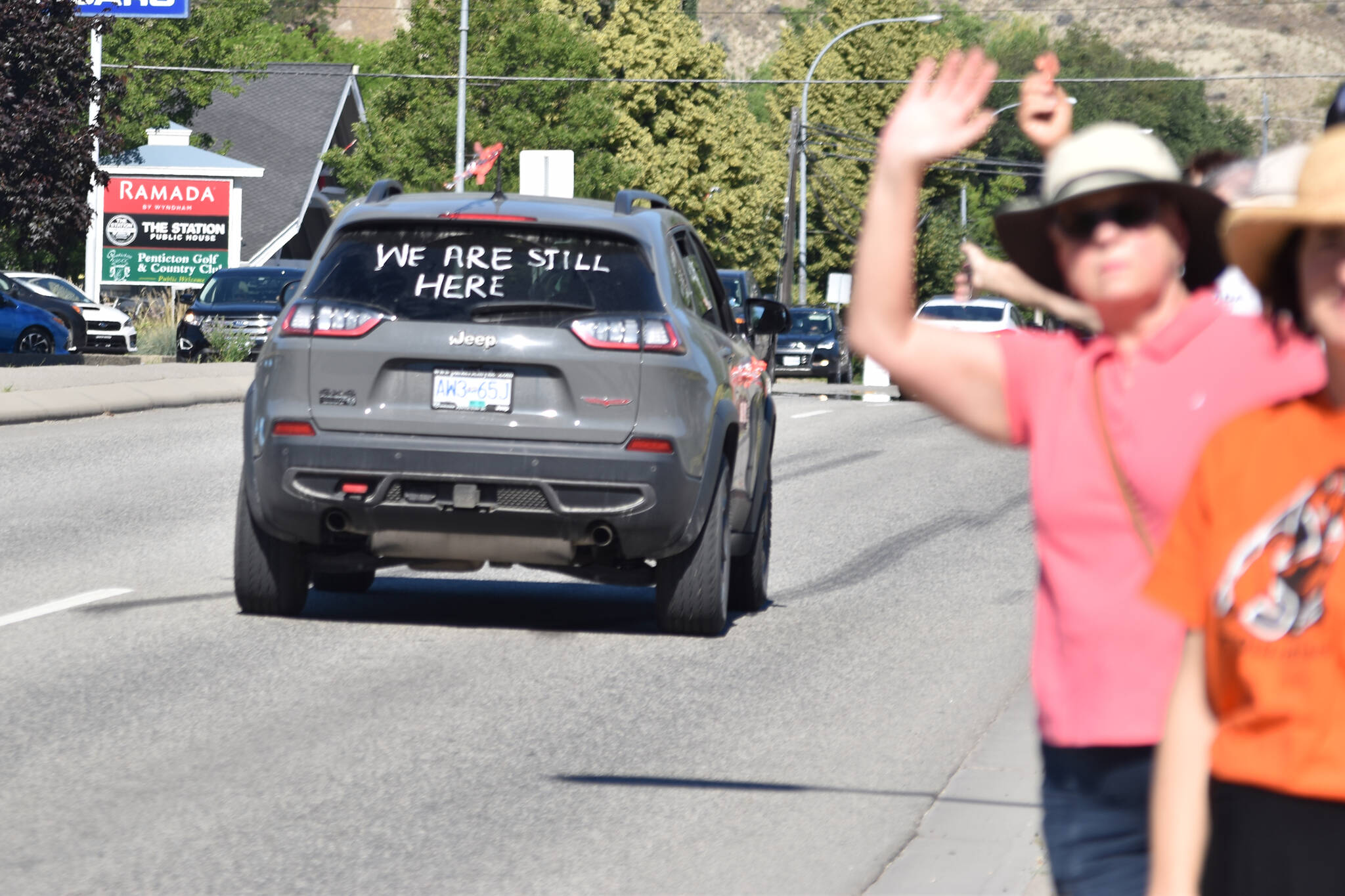 ‘Truth and Reconciliation is an action, not a day off’: Lower Similkameen Indian Band Chief

Many left wondering over new statutory Truth and Reconciliation Day 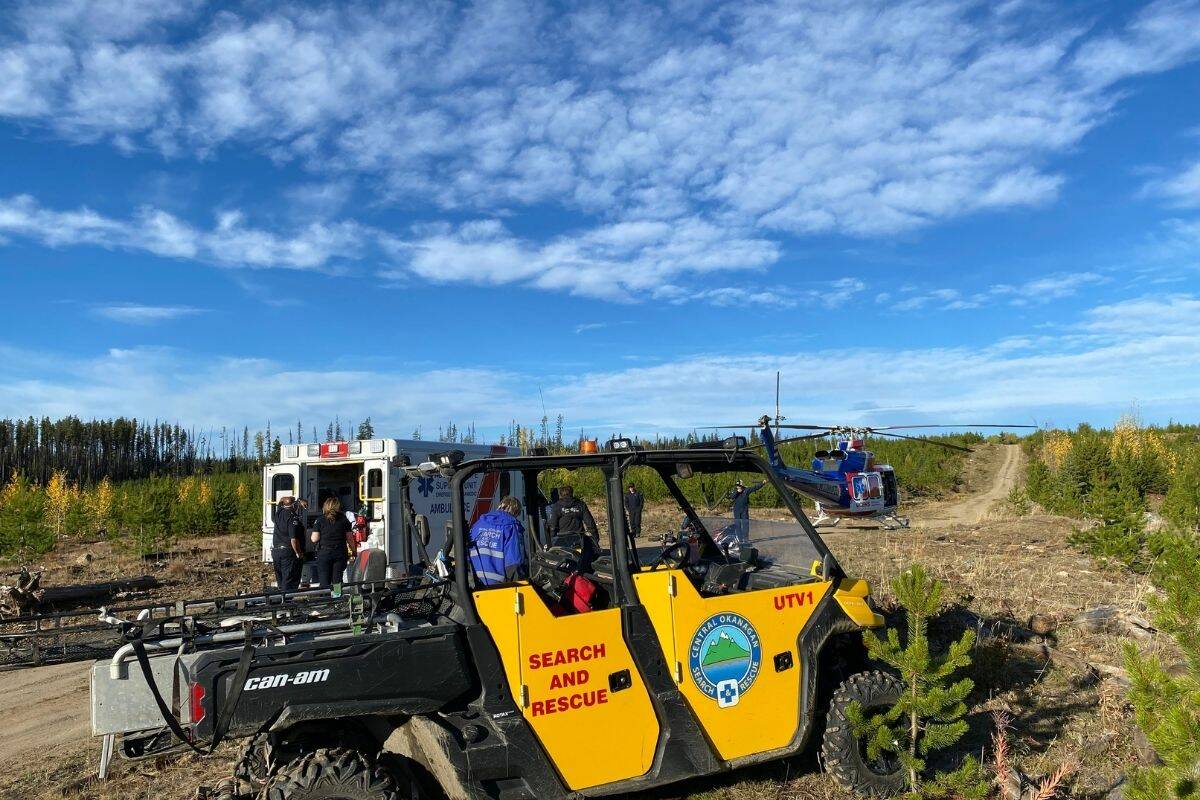 The incident happened at approximately 3 a.m. on Saturday, Sept. 25 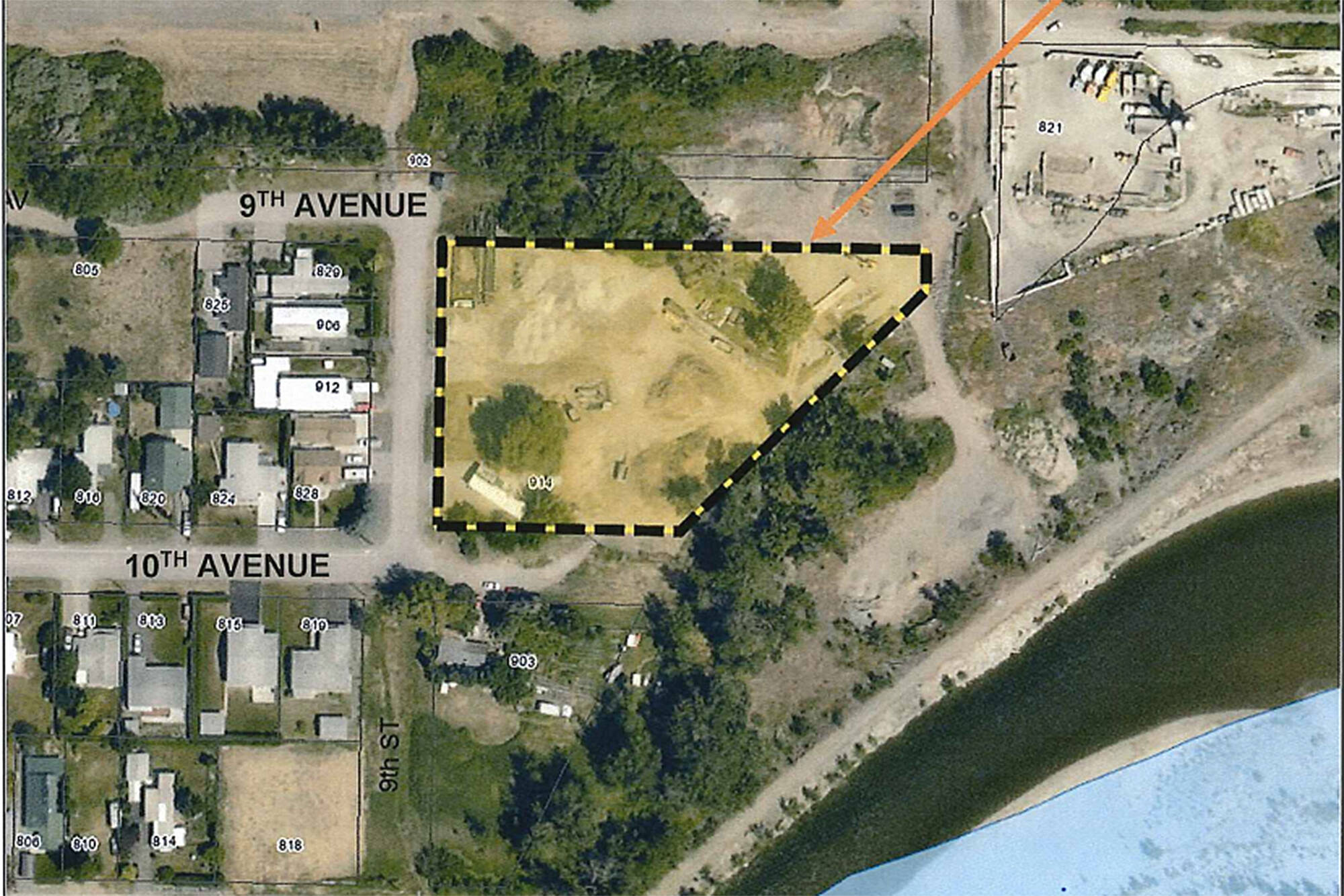 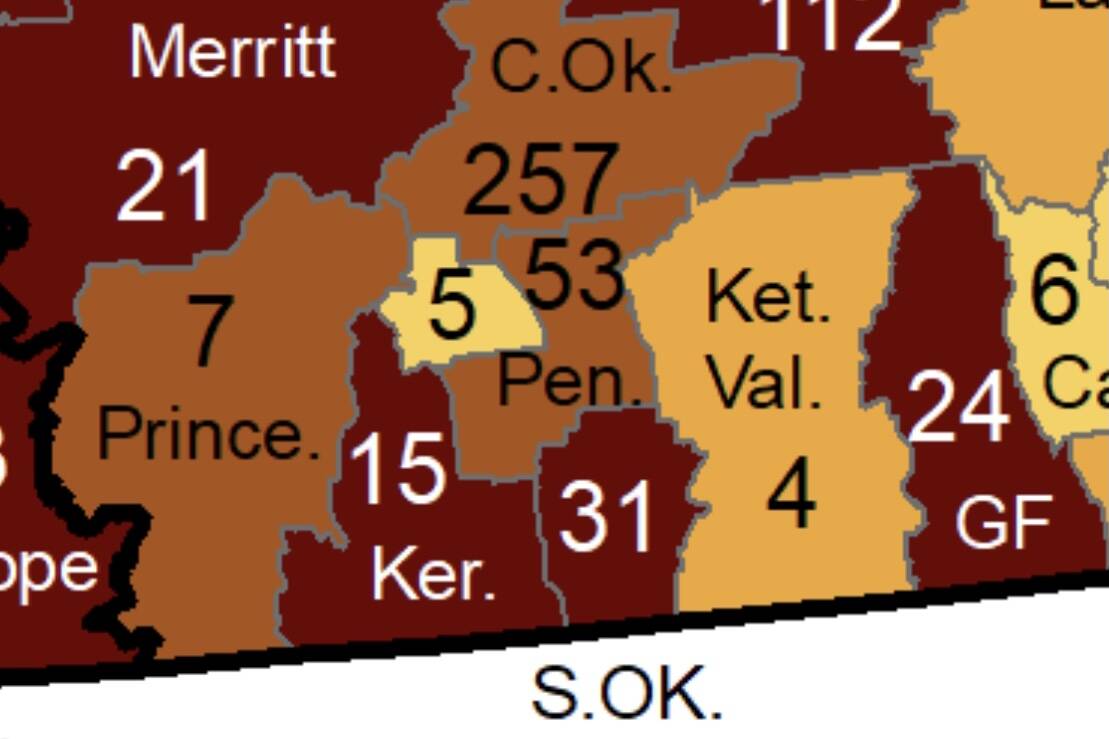 The South Okanagan Similkameen saw 111 cases over the most recent week. 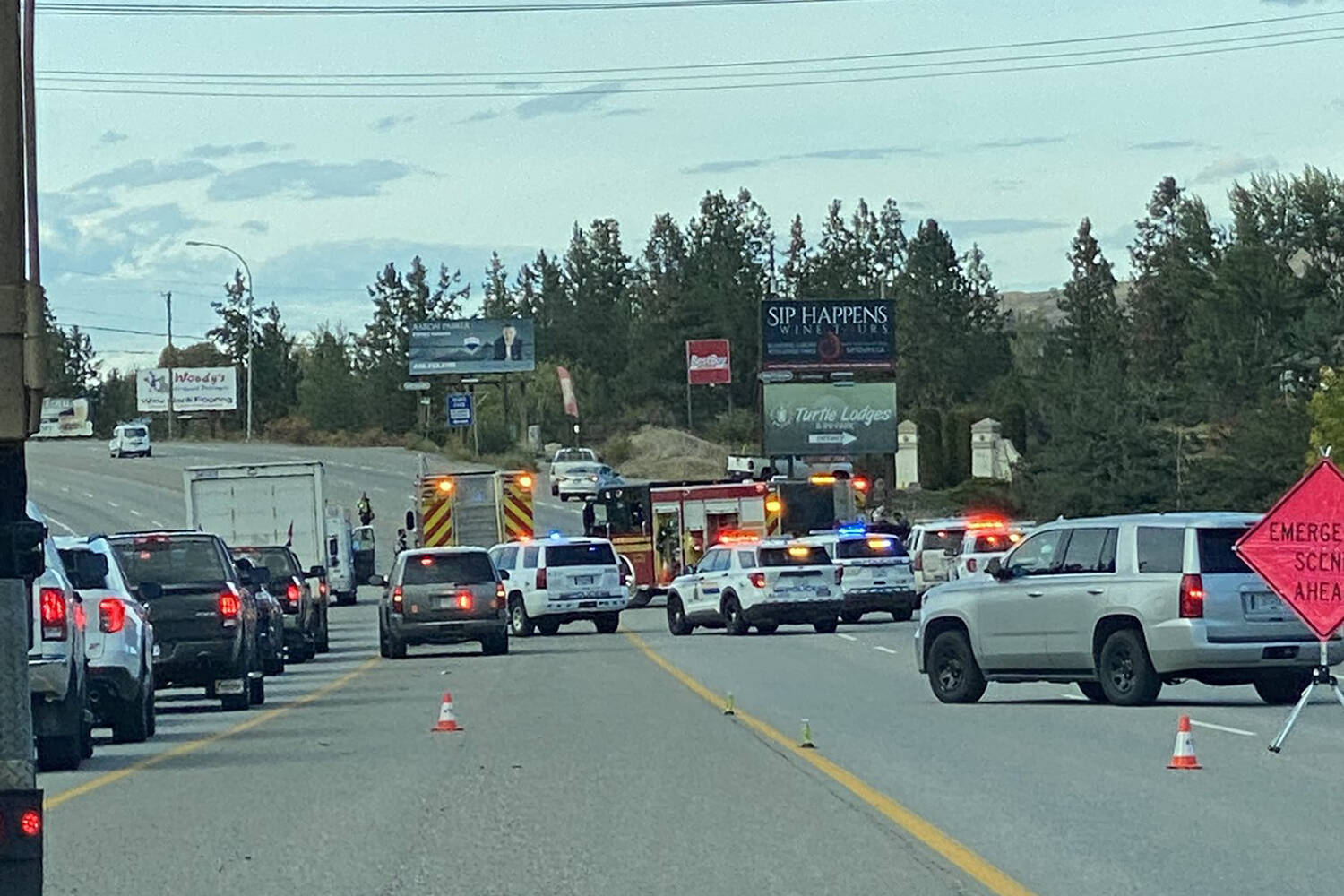 Firefighters thanked for getting White Rock Lake fire under control

All fans in attendance must be double vaccinated

Tickets go on sale this Friday for OLP frontman and singer, songwriter wife

'Our community is facing considerable safety issues at our local school bus stops, roads and streets, and our backyards'

The program will tackle complex environmental issues through an interdisciplinary approach

Mikey Friedland cycled from the 49th parallel to Tuktoyaktuk by himself

96 businesses took part in the poll with a nearly three-fourths majority supporting the new passports, which come into effect on Monday

Everyone is invited to gaze into the vast endlessness of space

While the road is officially open, residents are asking those who do not live in the area to respect their privacy

No more spread expected as White Rock Lake fire, near Vernon, under control