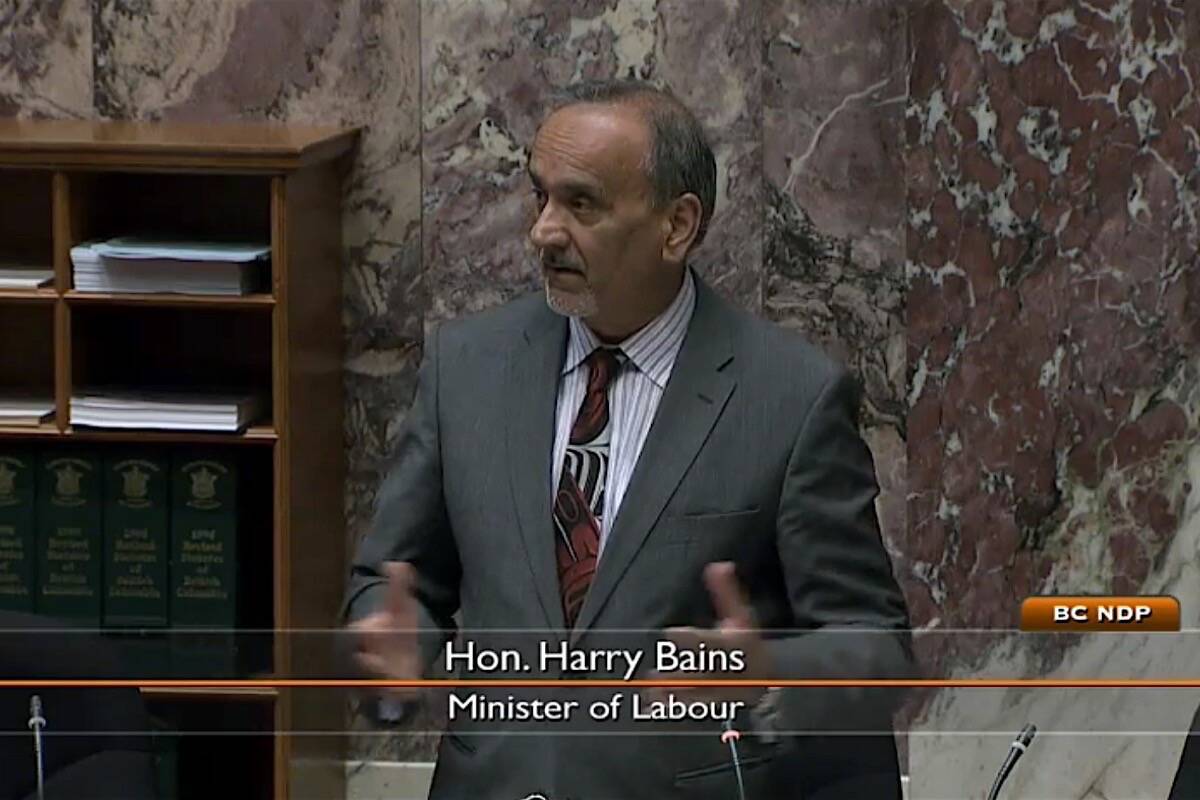 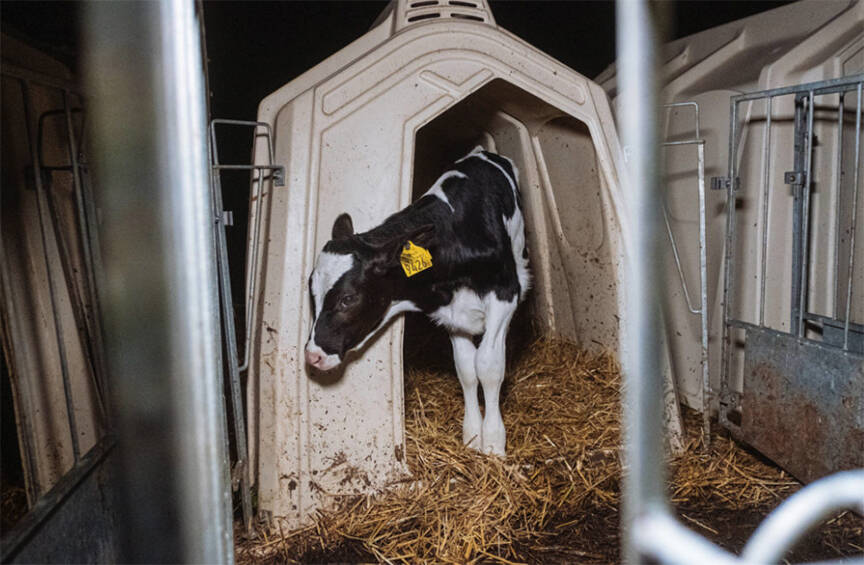 RDBN in support of cattlemen's association on voicing concerns about program 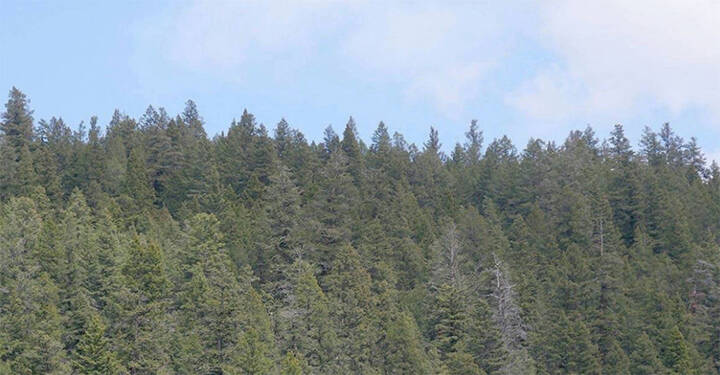 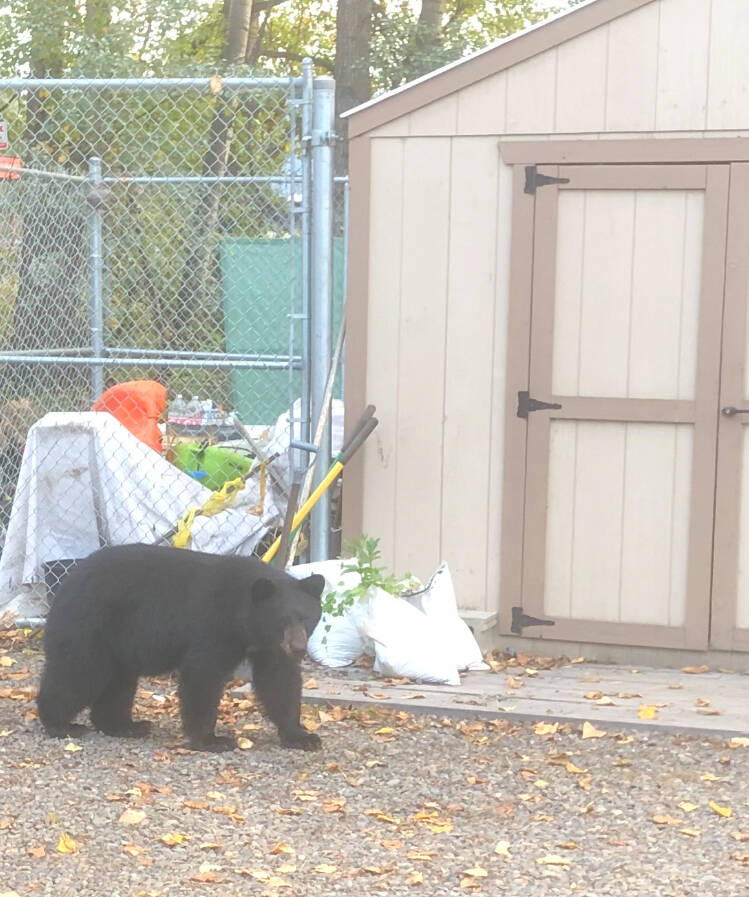 Taking place Sept. 23 — 27 to help to keep both bears and people safe 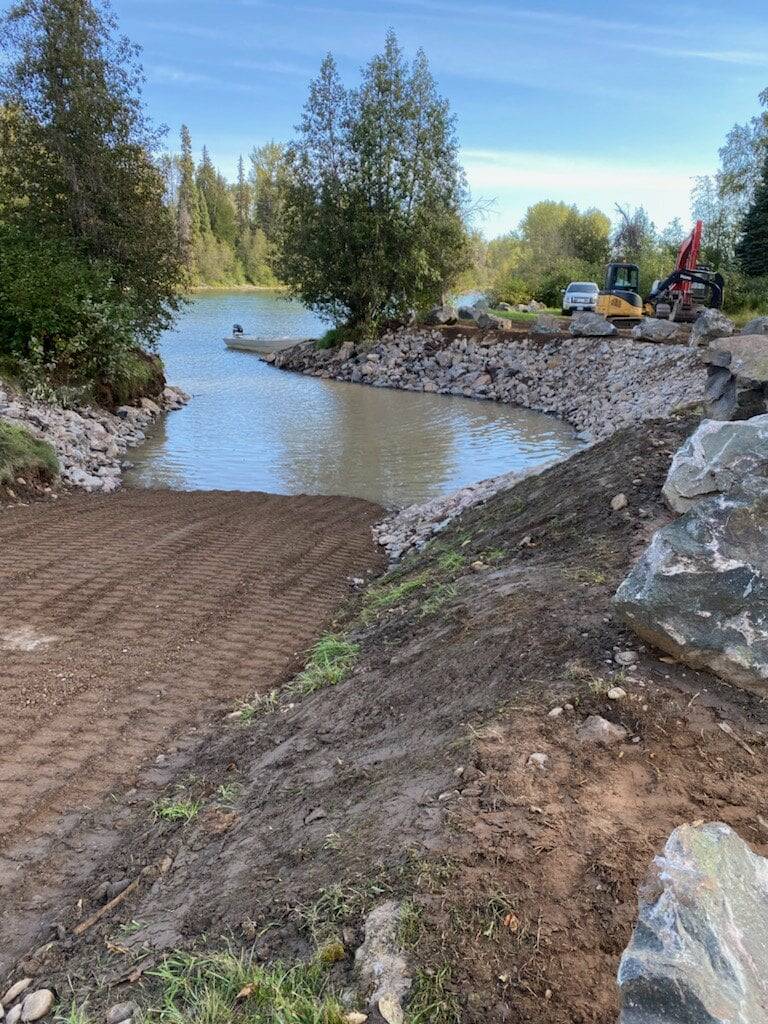 Bymac boat launch back in operation

The first of a planned series of improvements has now taken place at Bymac Park. And that's the dredging and rehabilitation of the boat launch there, work that's long been sought after by local anglers and others. (Houston Today photo) 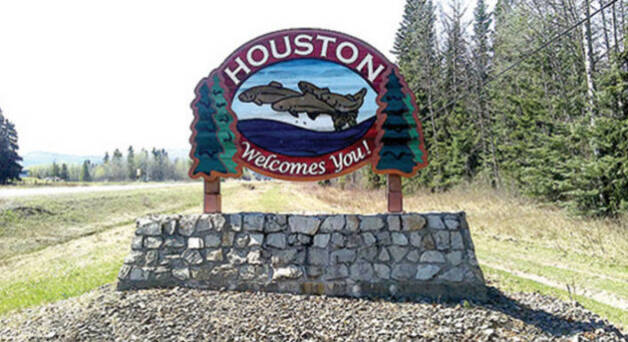 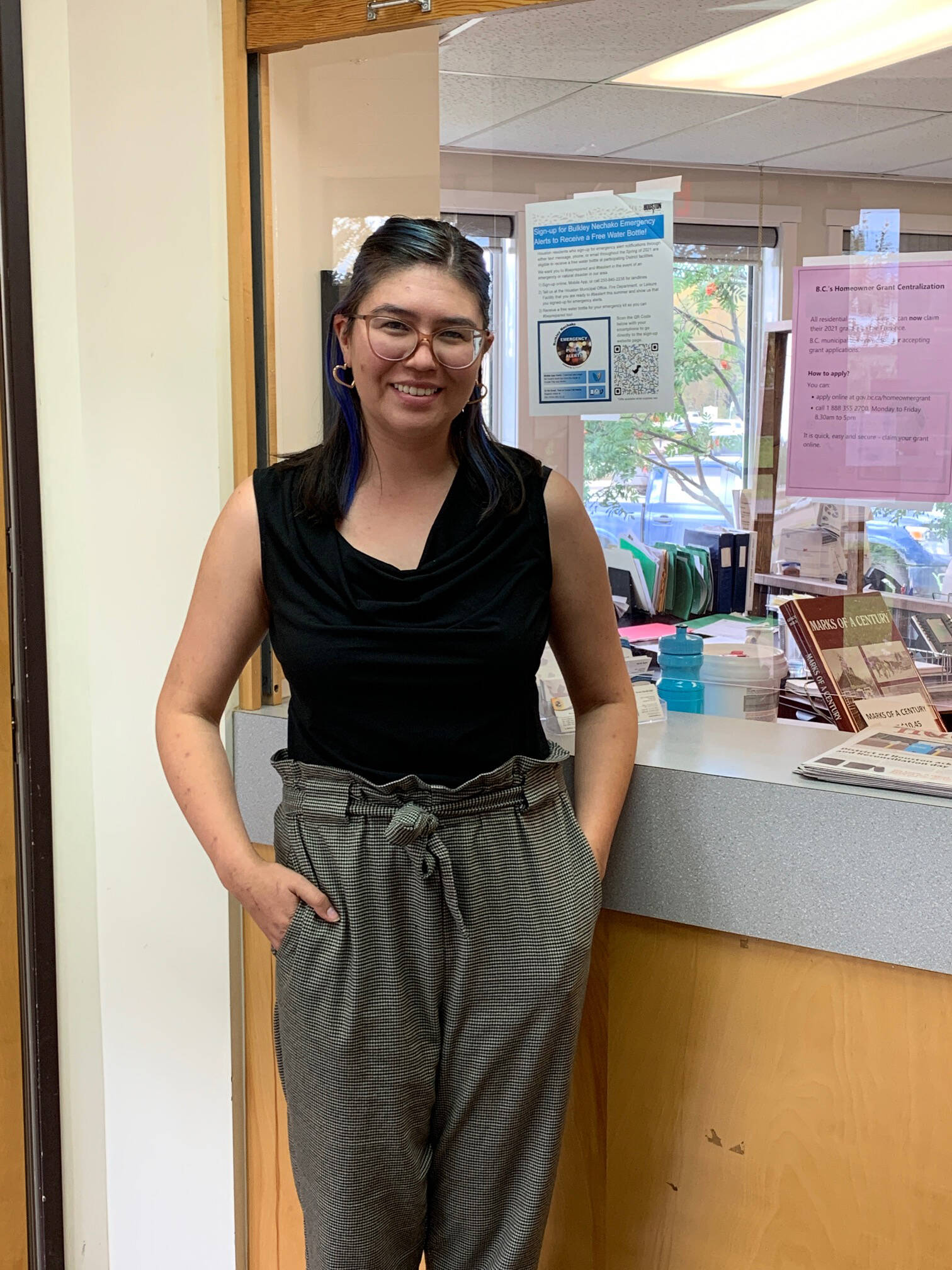 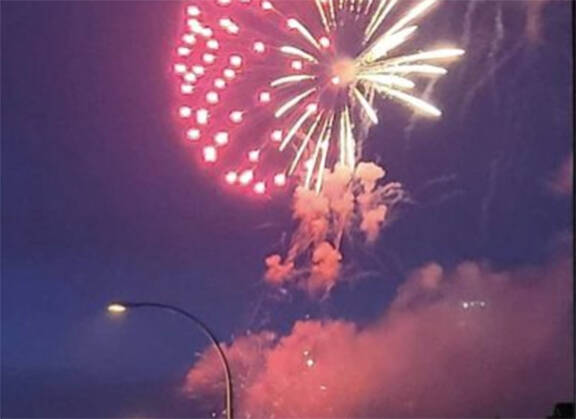 Could not stage a community fireworks display 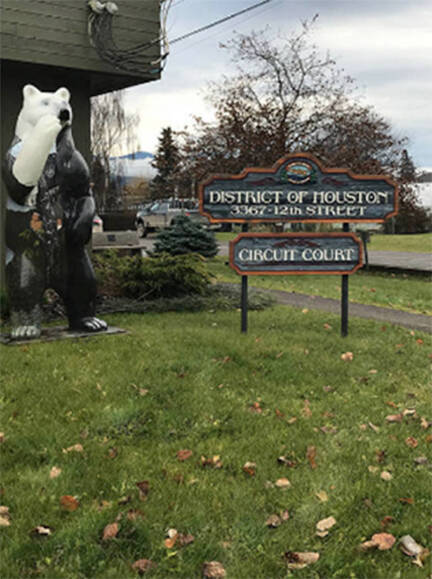 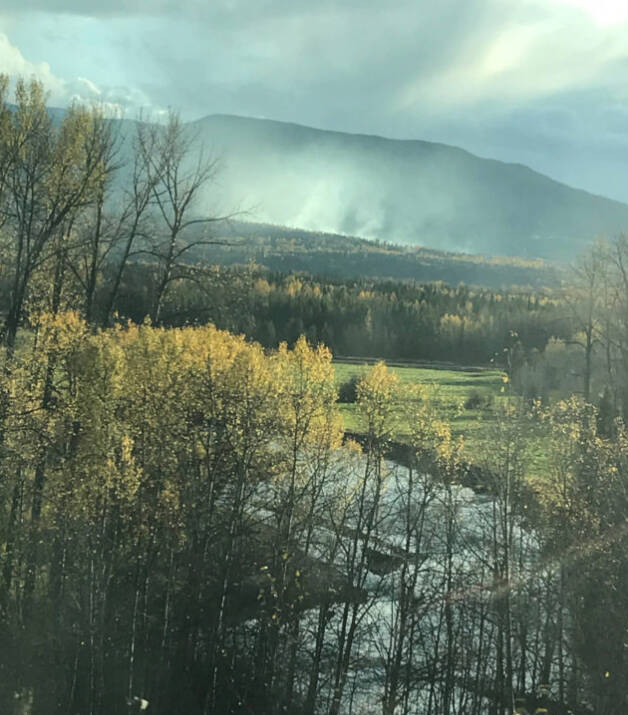 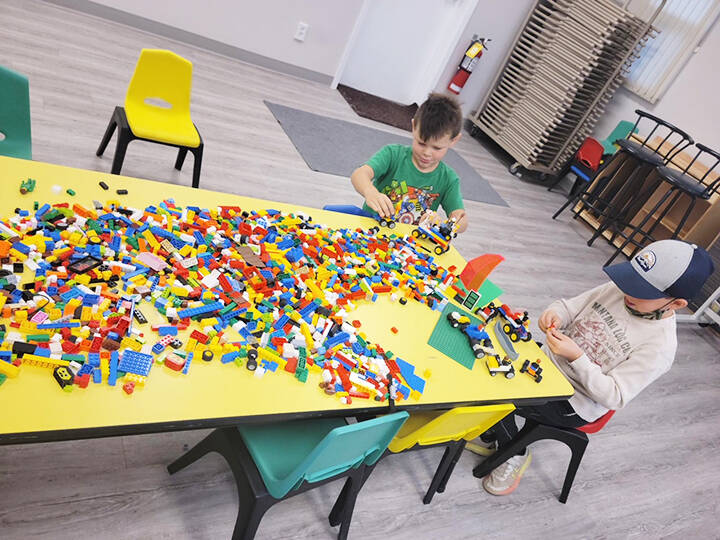 Library Lego is back at Houston Public Library

The Houston Public Library brought back their library Lego program on Sept. 16, where kids were able to enjoy playing with Lego with prizes involved as well. (Angelique Houlhan photos/Houston Today) 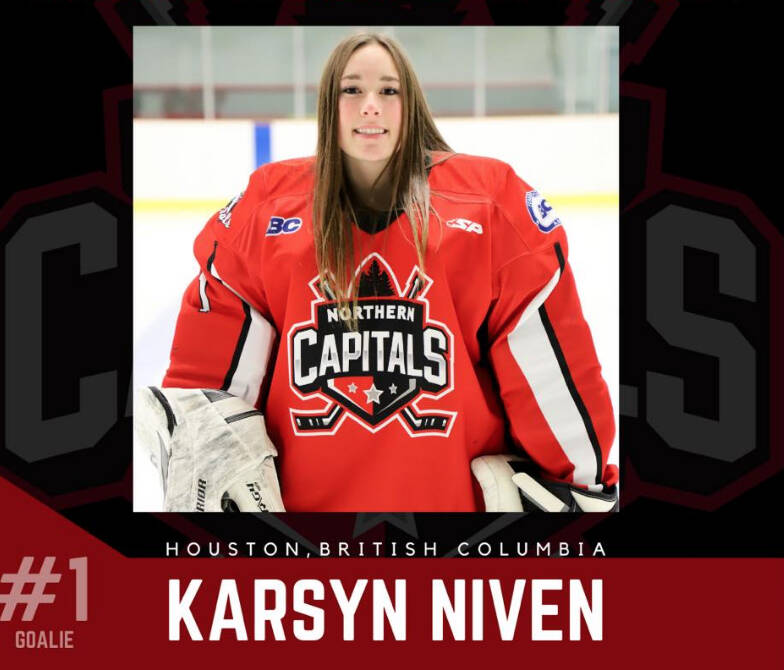 Northern Capitals final roster is set ahead of season opener

RDBN to push for more seats in veterinary school

Seeking to double the amount of available seats for B.C. students at WCVM 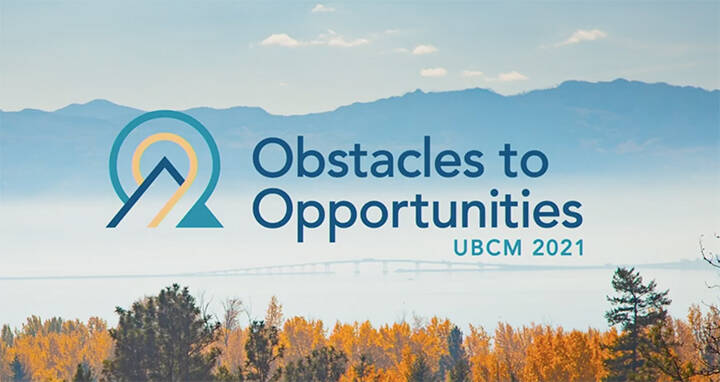 Delegates were provided a chance to ask questions to B.C. MLAs about various concerns 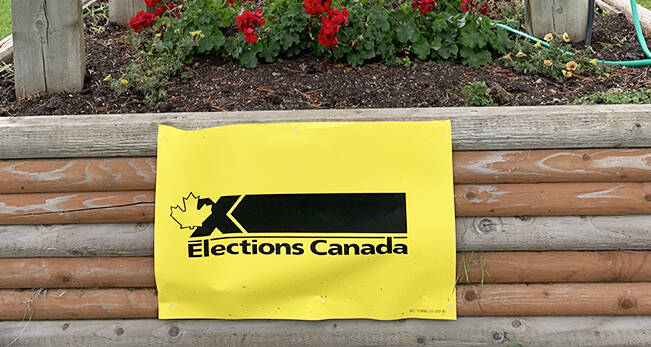 Voters must go to assigned voting station to be eligible

Back to school in Houston

School is back in session in Houston with Sept. 7 marking the first day of school. Road rules for school buses is when a school bus stops for passengers all traffic in both directions must stop. (Laura Blackwell photo/Houston Today)

The Houston Public Library held its giant book sale from Sept. 7 till Sept. 11. Purchases were made by donation. The event went well and lots of books found new homes. (Angelique Houlihan photo/Houston Today)

New statutory holiday on Sept. 30 will be recognized by Houston

The electric vehicle charging station is now installed in Houston. These are known as Level 3 chargers which power up an electric vehicle at a faster rate than Level 2 or Level 1 chargers. In Houston they are installed in the laneway north of 9th Street, a project to cost roughly $250,000 but at no charge to the District of Houston. BC Hydro official Bob Gammer said that works out to between $6 and $7 per 100 kilometres of charging power from one of its Level 3 chargers. (Angelique Houlihan photo/Houston Today)