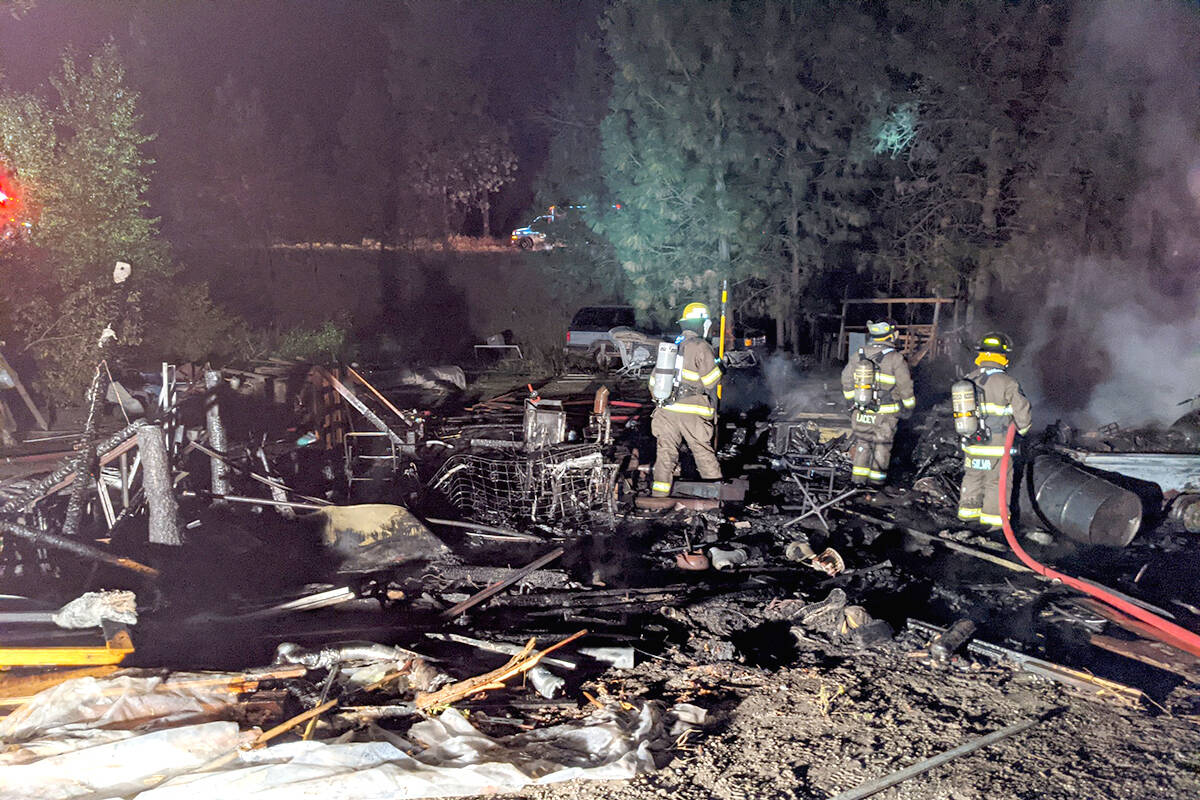 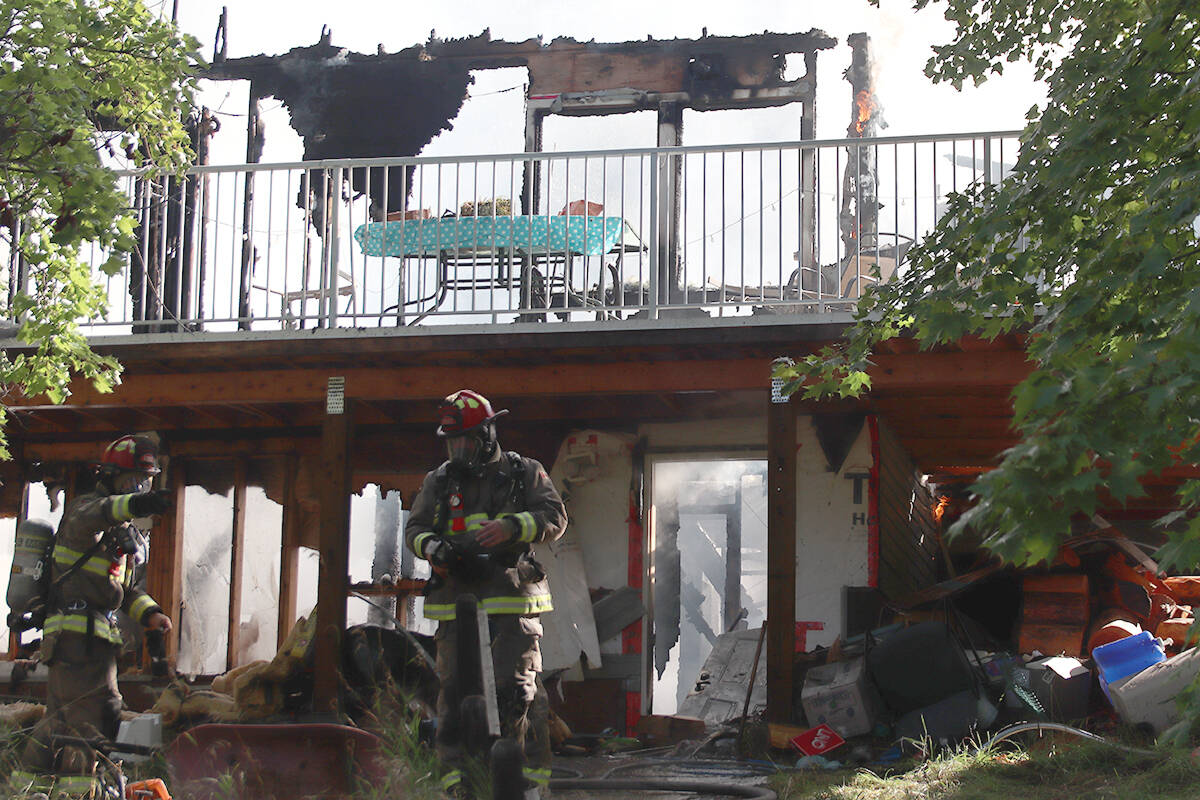 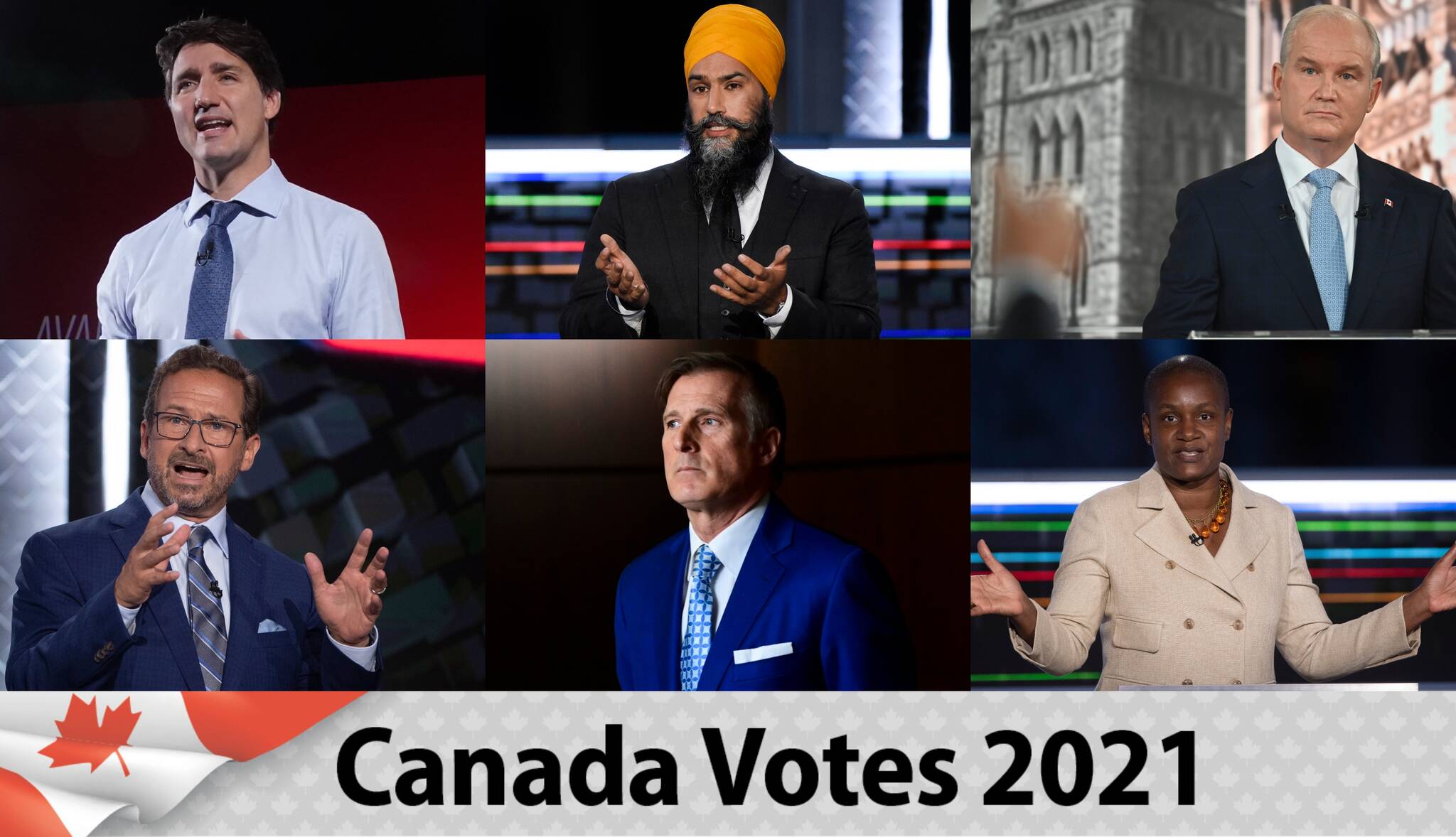 BOUNDARY VOTES: Where to vote in Grand Forks, Christina Lake and the West Boundary 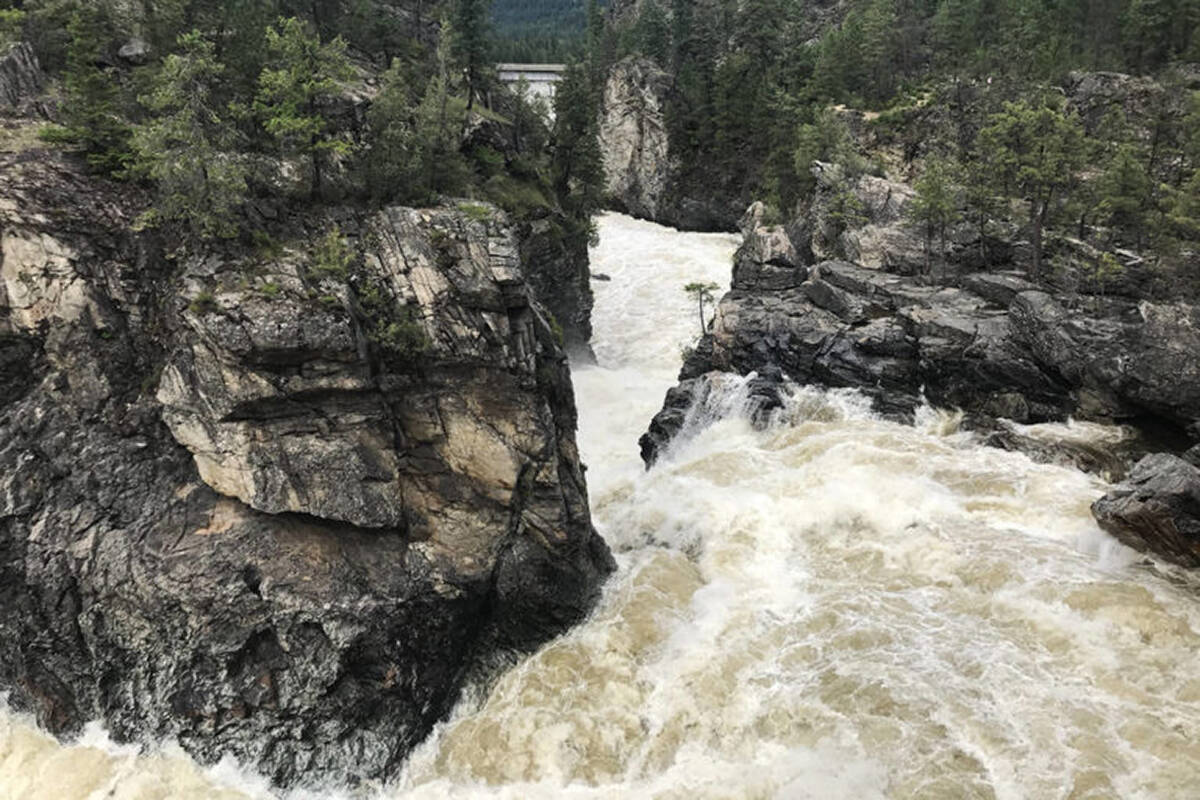 Cannings is the incumbent in the riding

Howse is a founding member of the BC Climate Alliance

Proof of vaccination is required for non-essential services as of Monday, Sept. 13

Active cases doubled over the weekend, according to updates from Interior Health

The fire, easily contained by firefighters, was set by a man who wanted to heat some food

Weekly practices suspended out of concern for members' health, department

Candidates spoke about immigration, the CERB and the riding's labour shortage