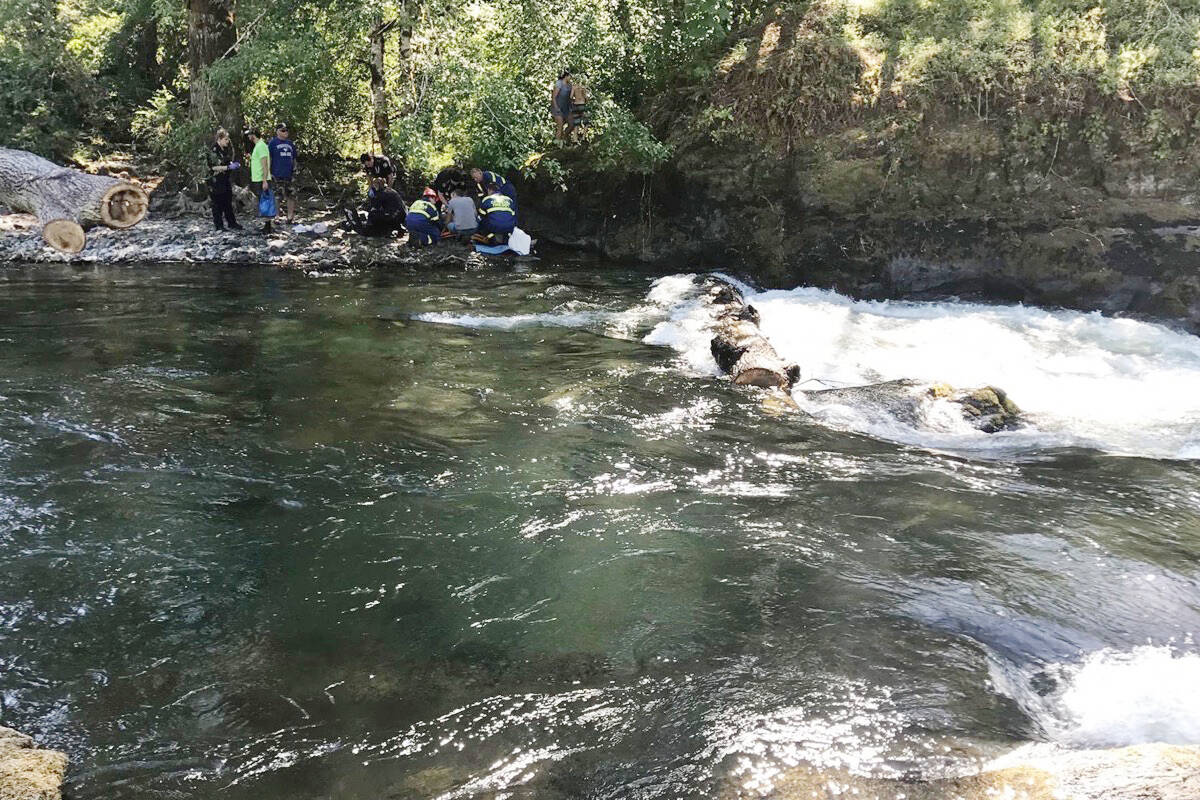 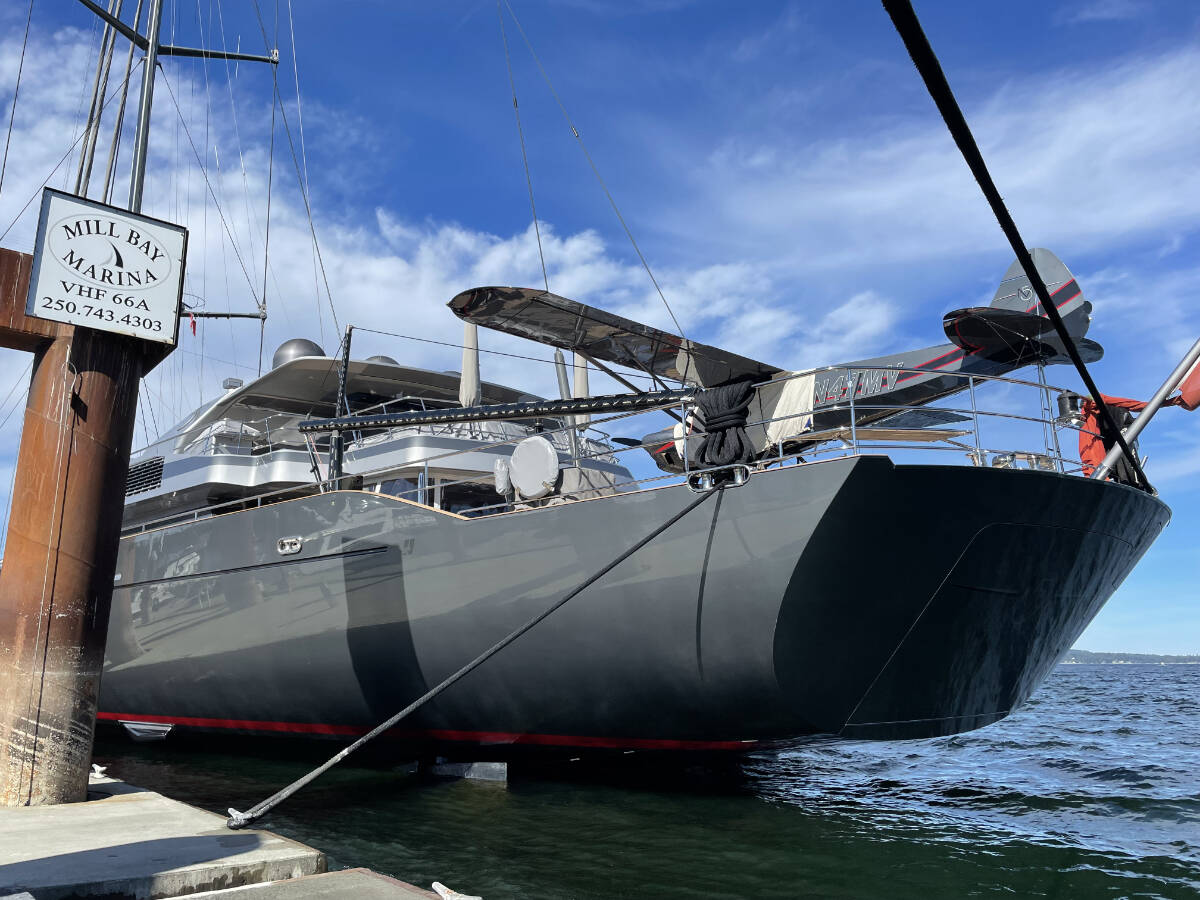 The M5 superyacht also boats its own plane 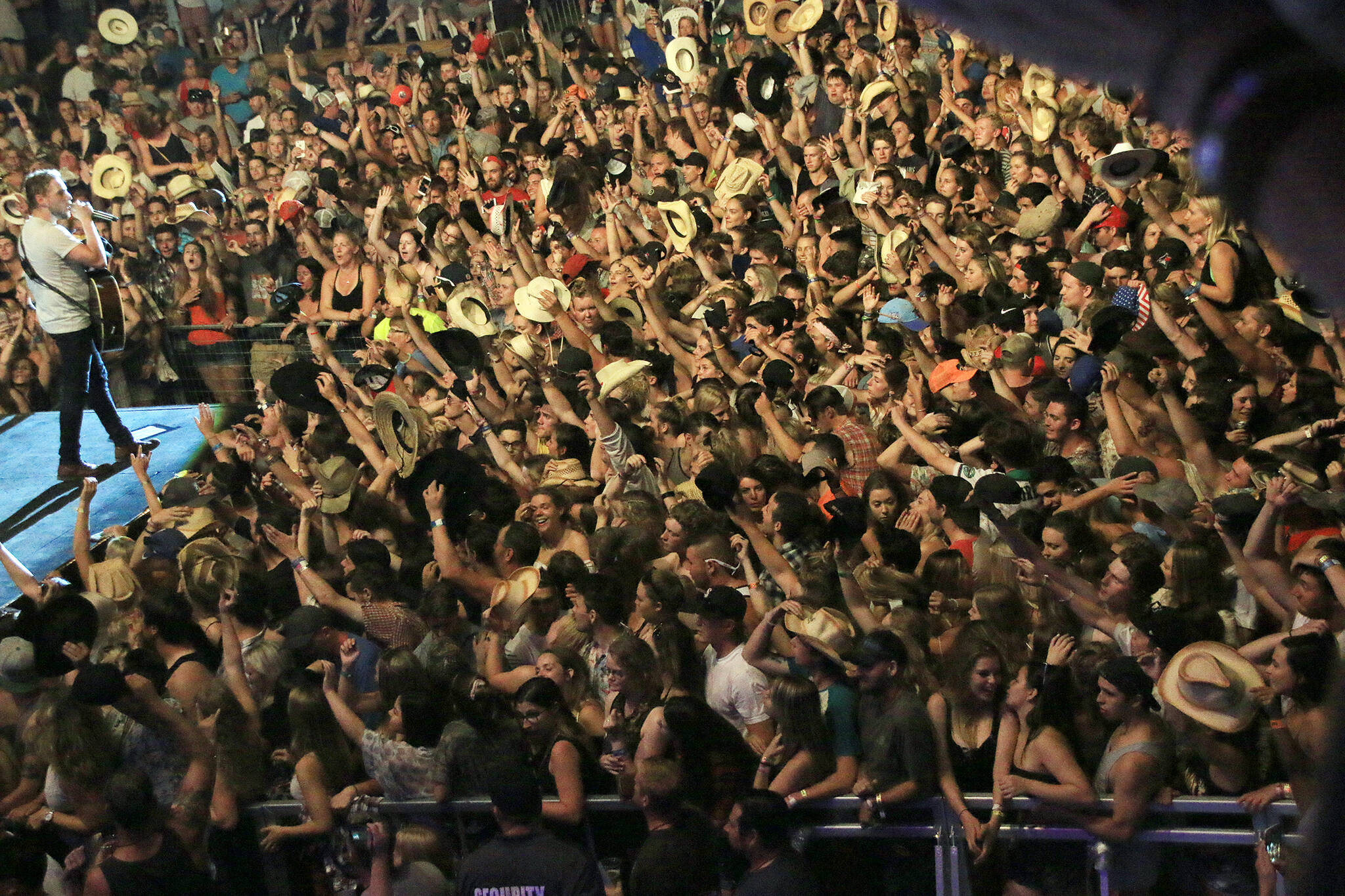 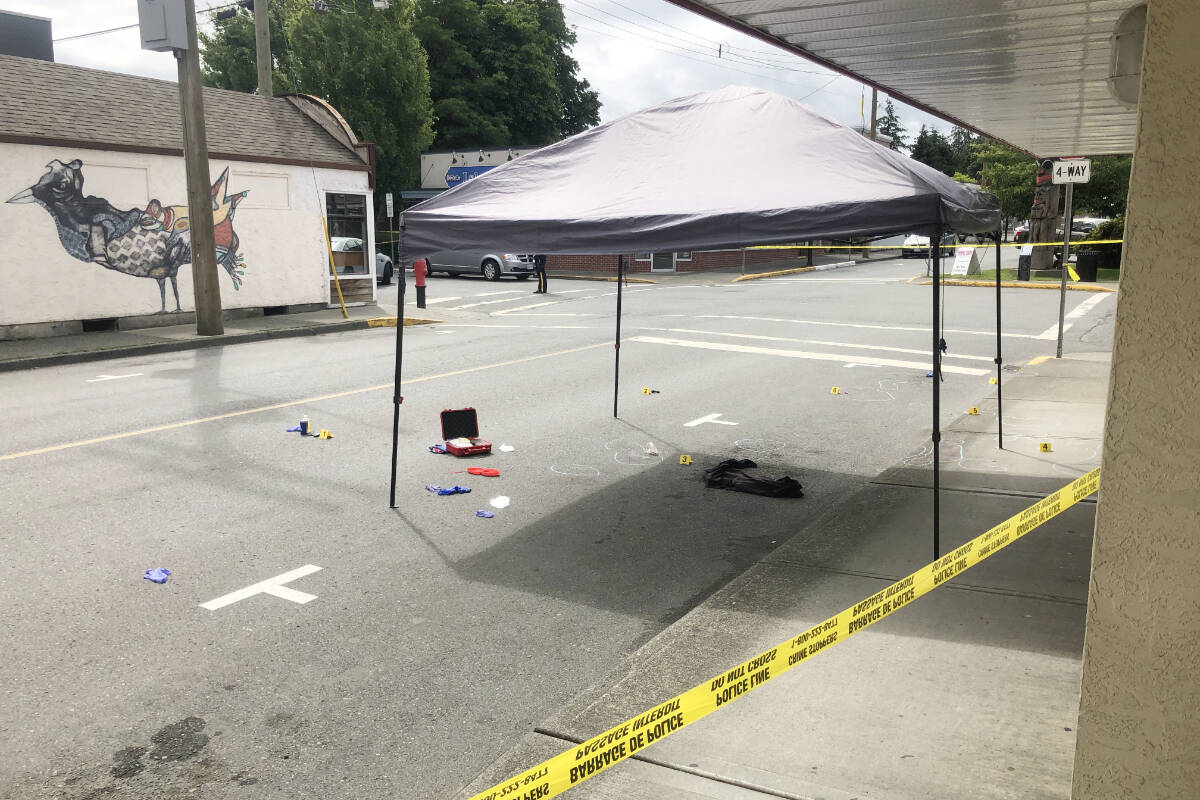 One man dead after overnight stabbing 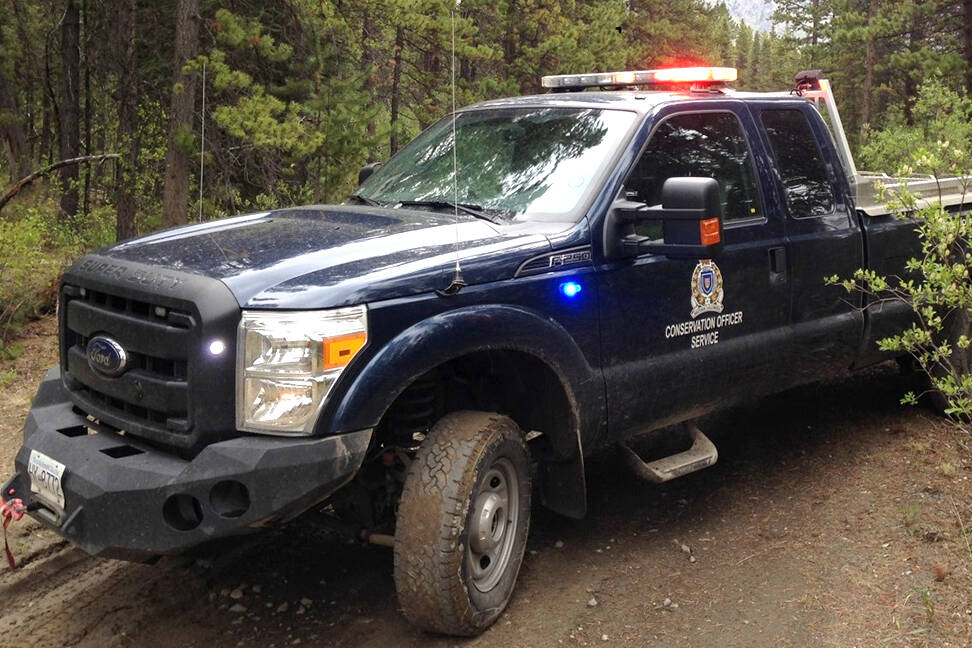 The wildlife charity Fur-Bearers is offering a $1,000 reward 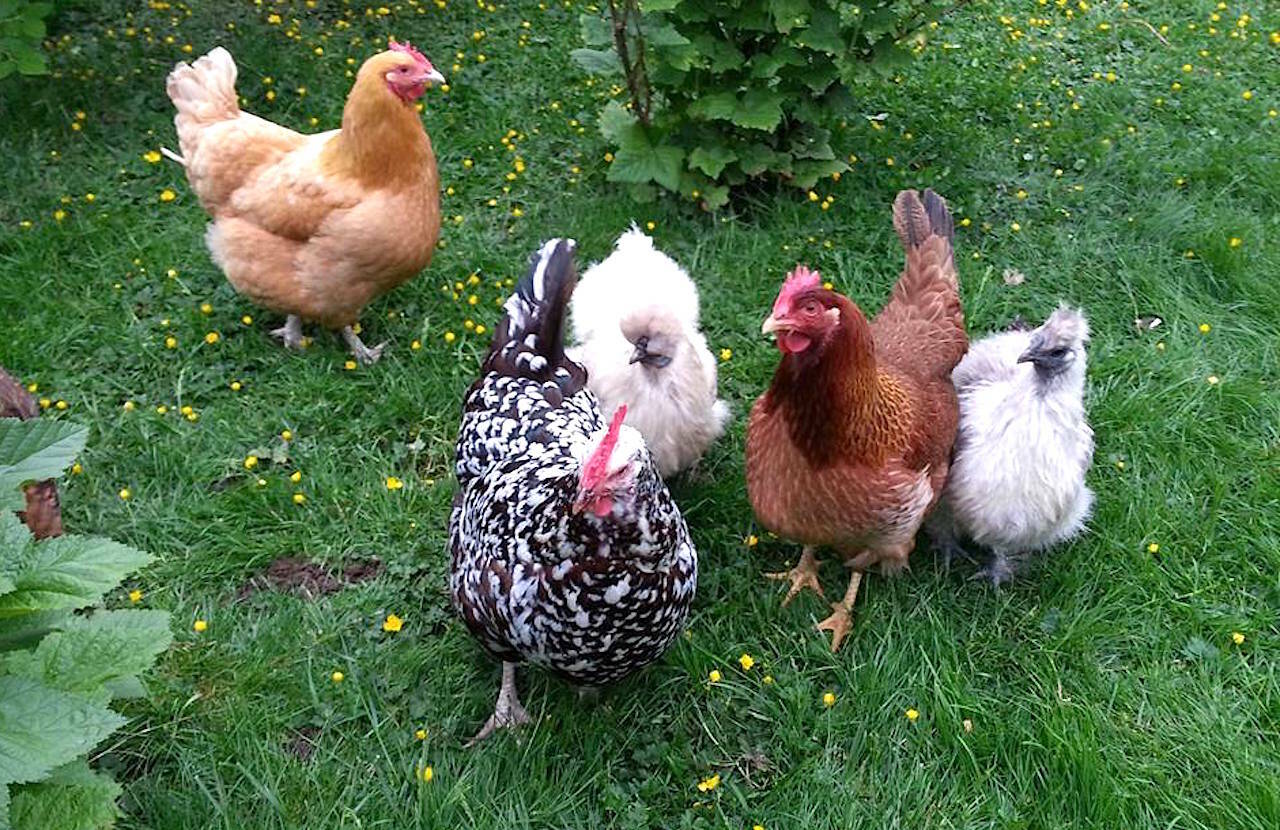 Backyard hens in Cowichan had a less contagious illness 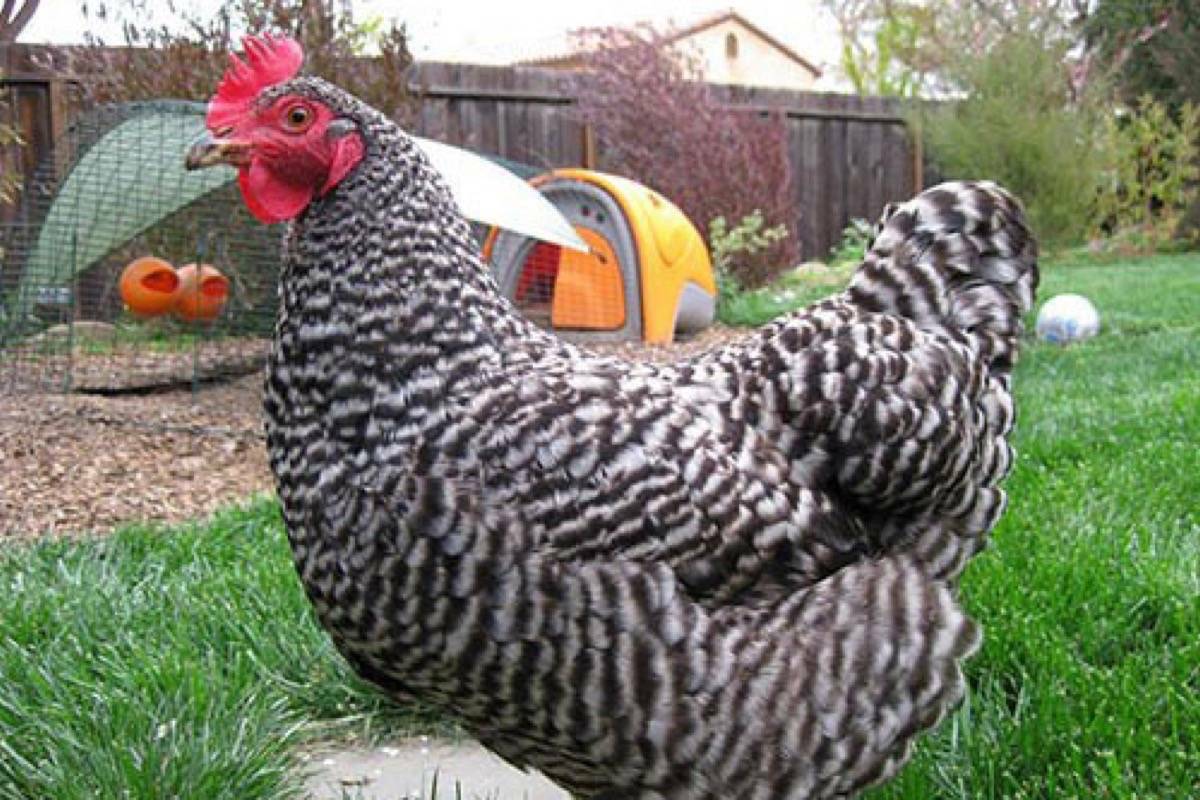 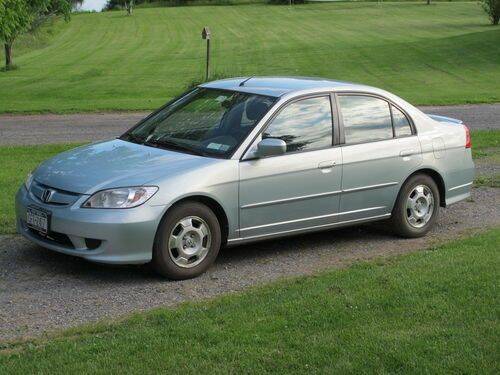 Police looking for a 2005 grey Honda Civic in case of missing B.C. father and daughter

Man believed to be evading contact may be driving a 2005 grey Honda Civic, according to police 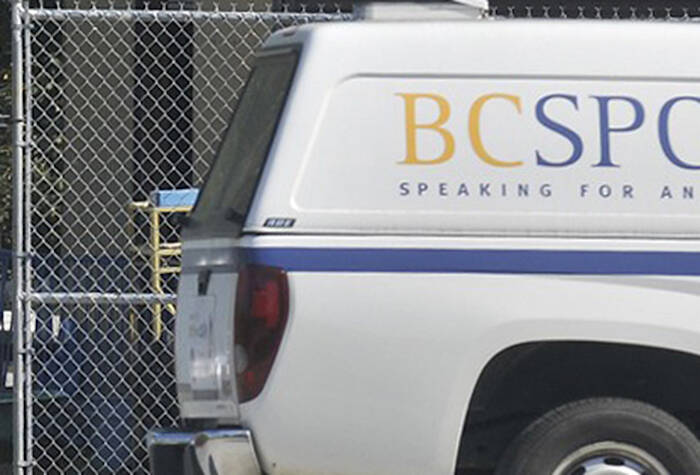 BC SPCA calls the animals ‘neglected’ and ‘distressed’ 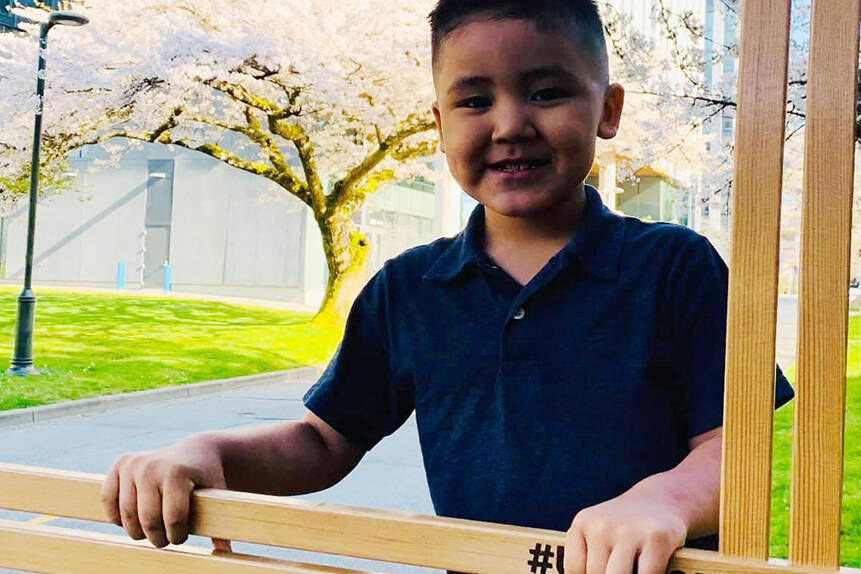 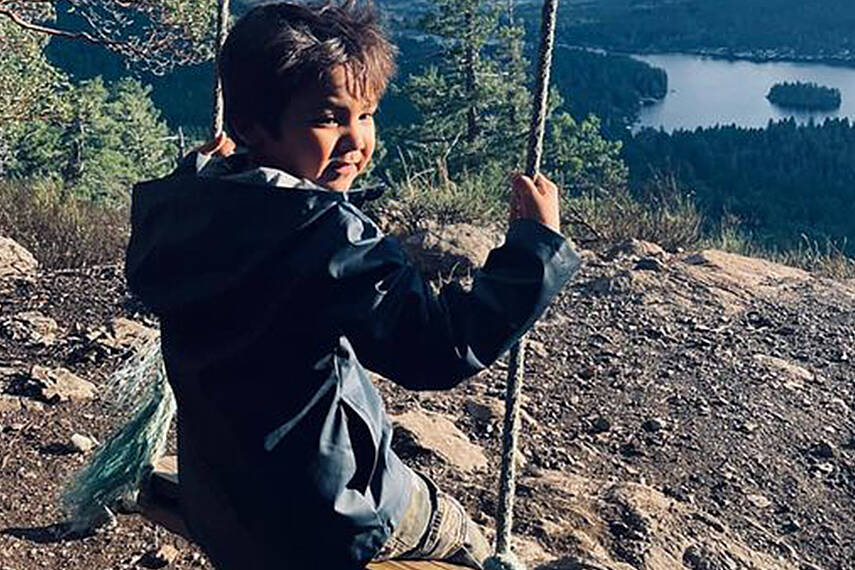 Boy sustained burns to 35% of his body

Police called to scene in Crofton shortly after midnight on Saturday, Oct. 23