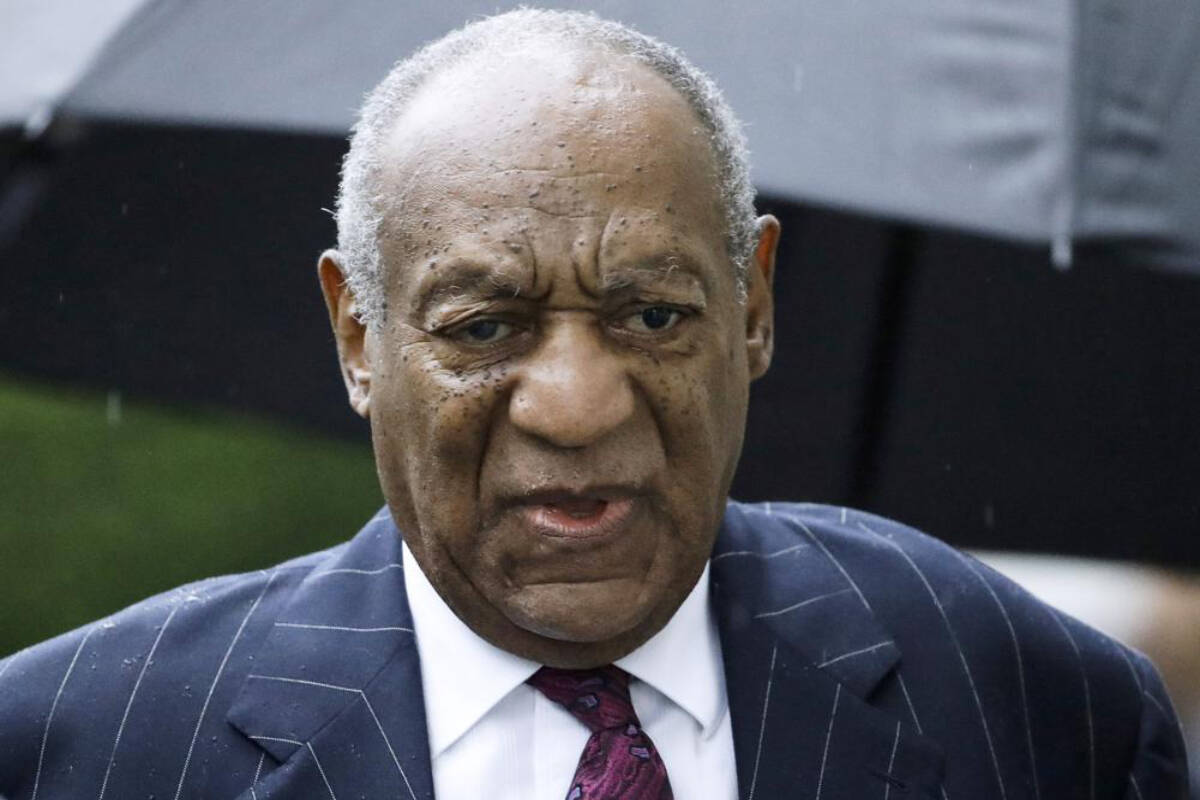 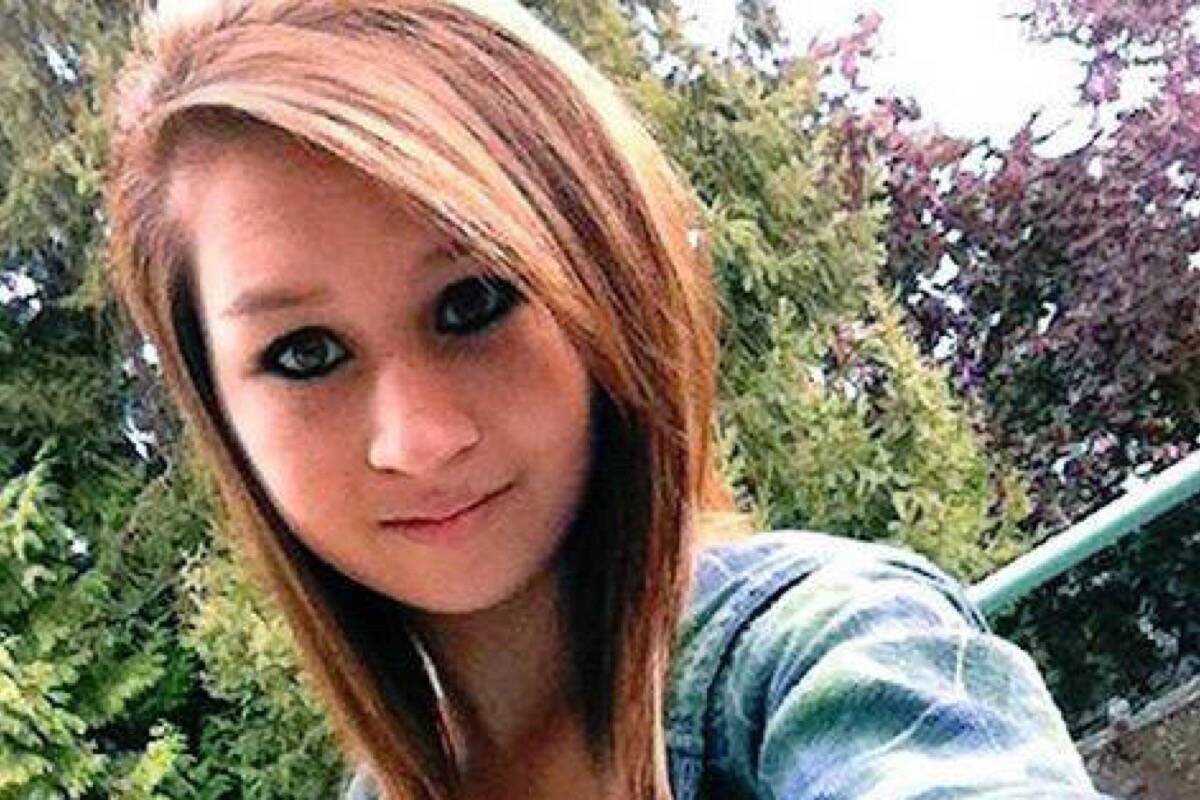 Charges against Aydin Coban include child pornography and extortion 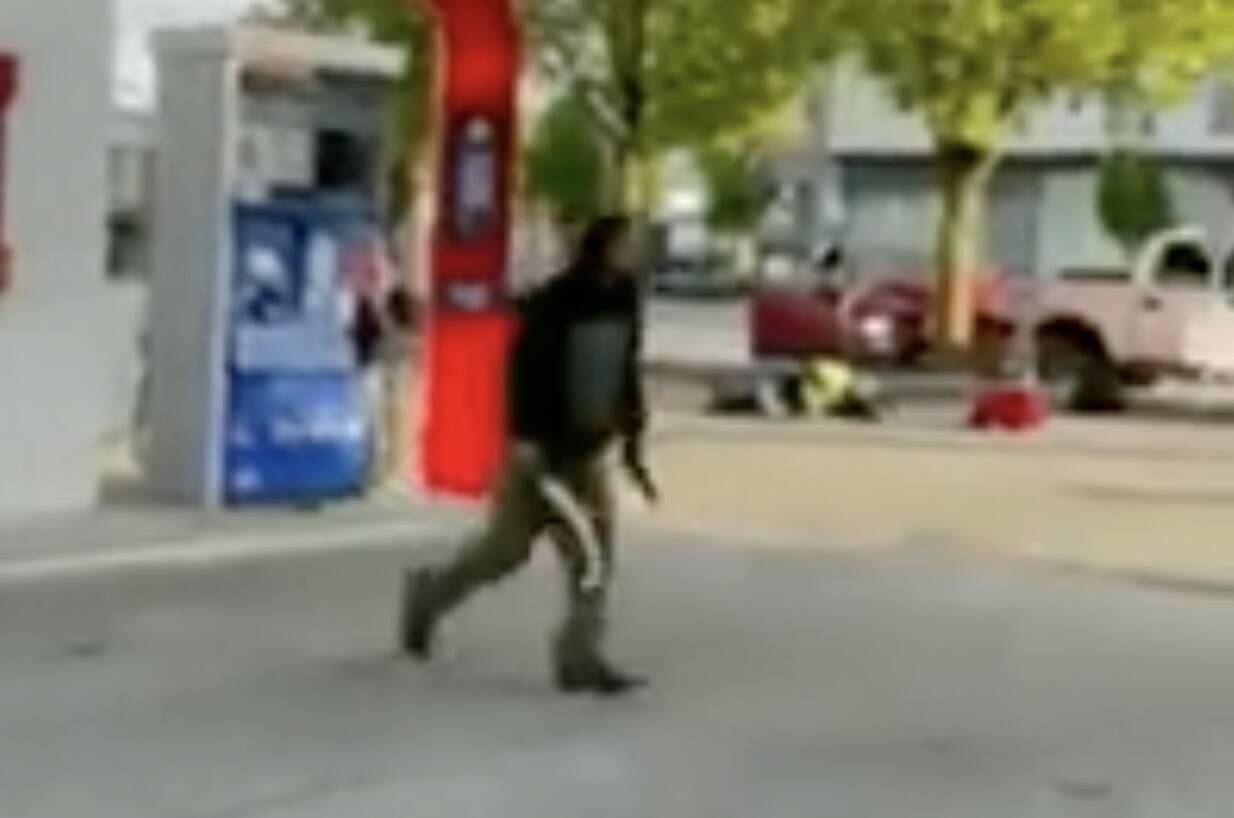 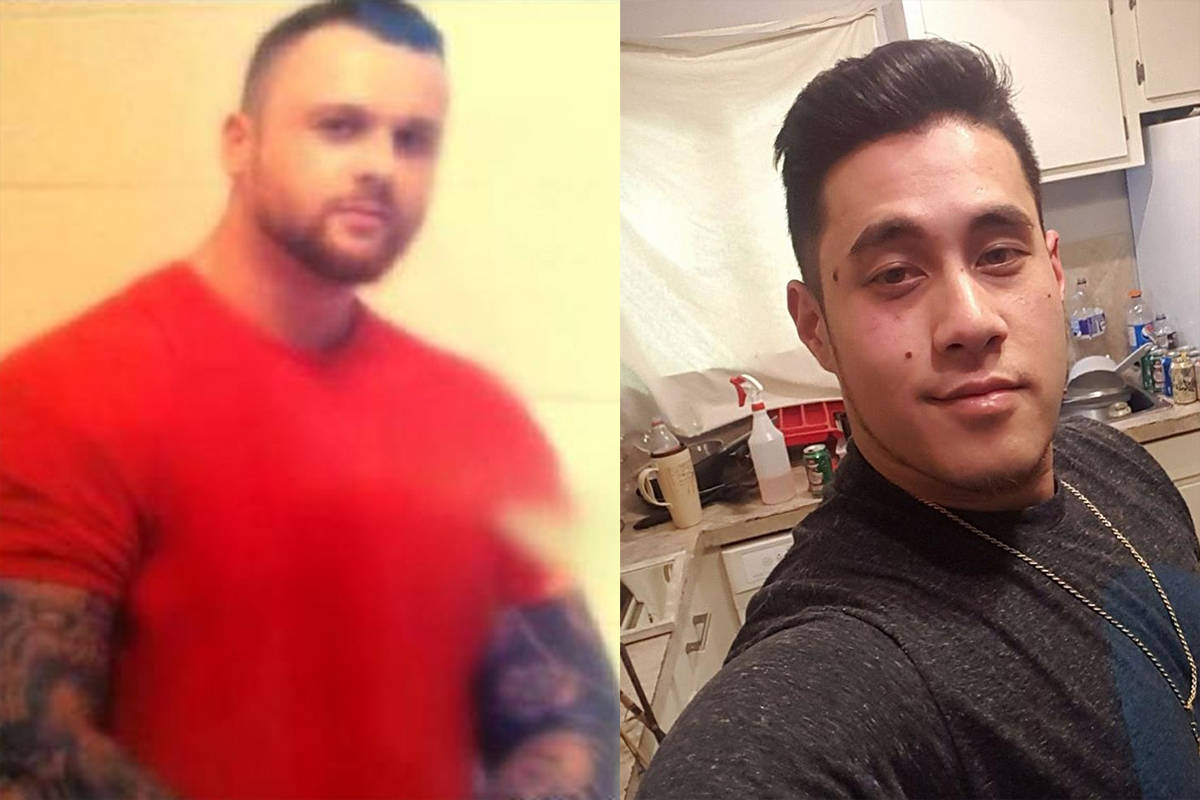 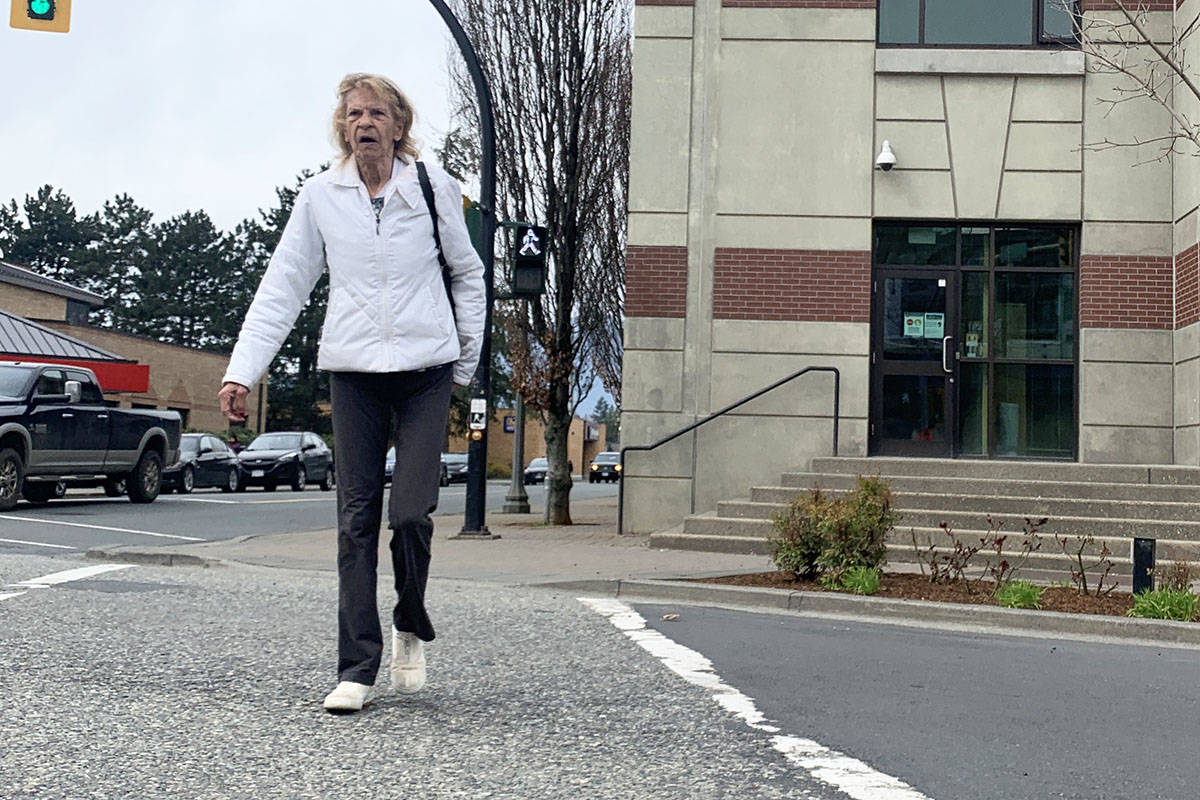 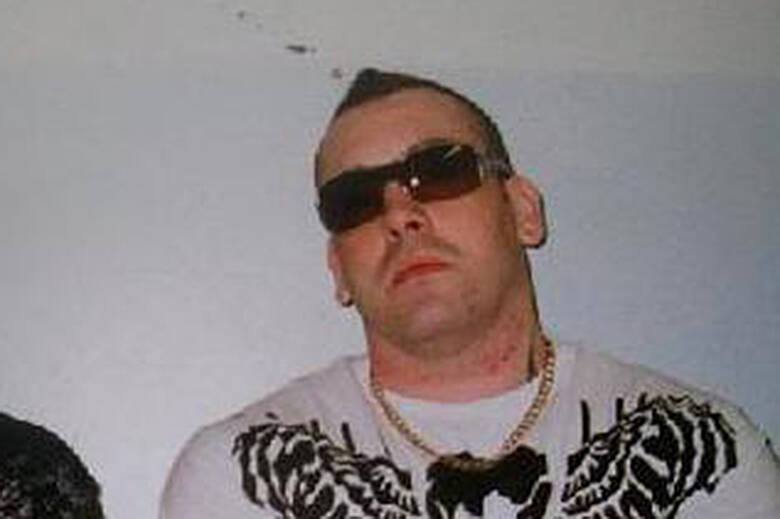 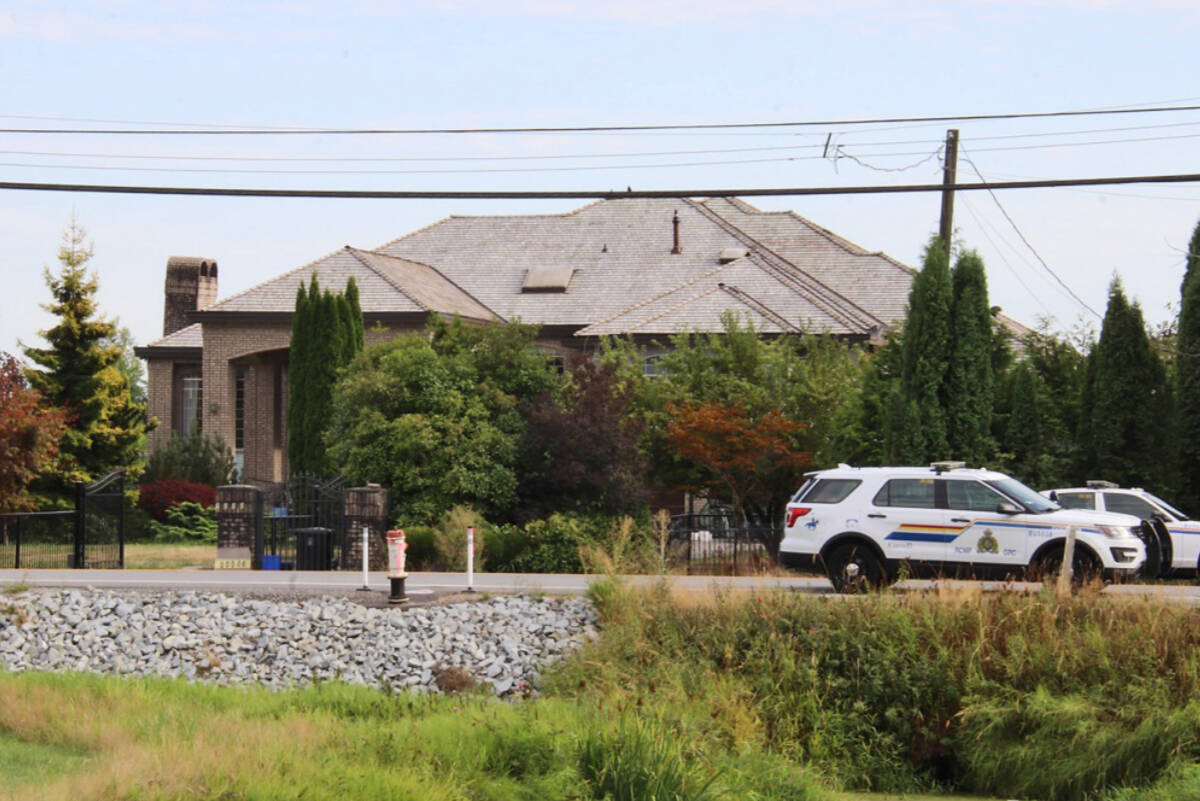 Lawsuit against owners of blueberry business, City of Pitt Meadows, and dog owners filed in court 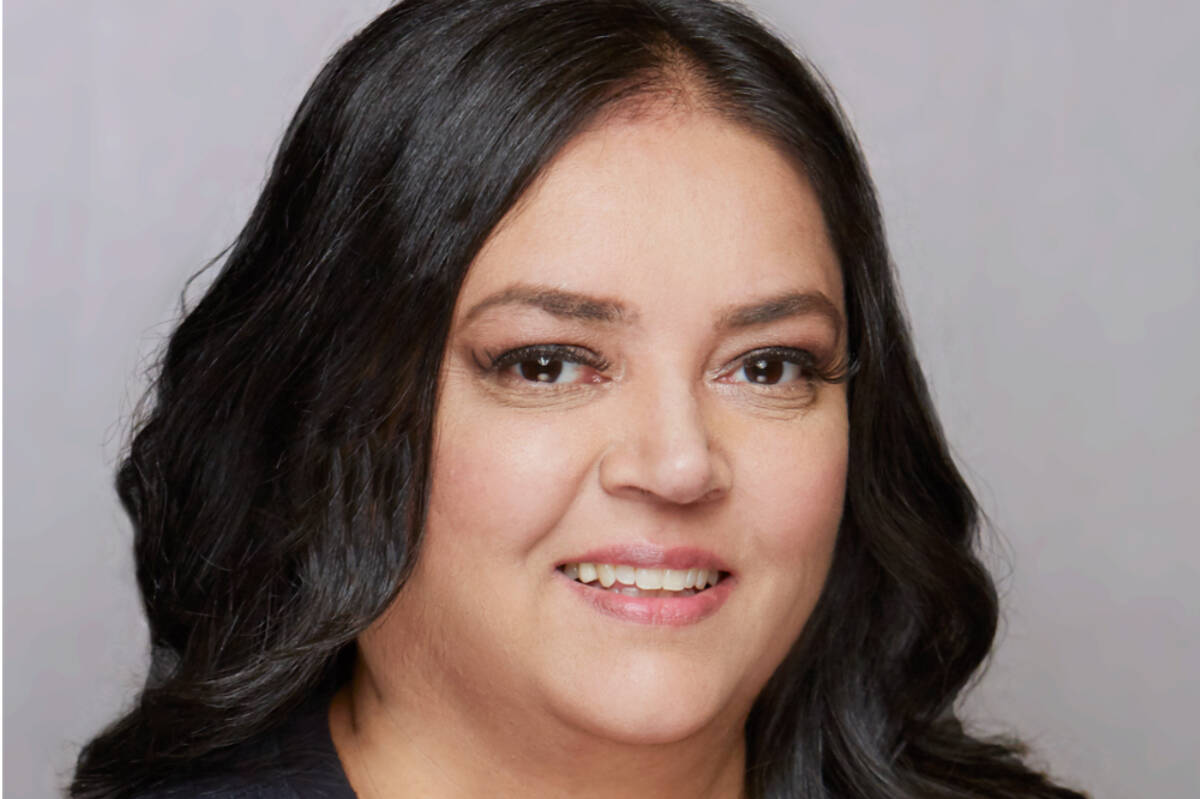 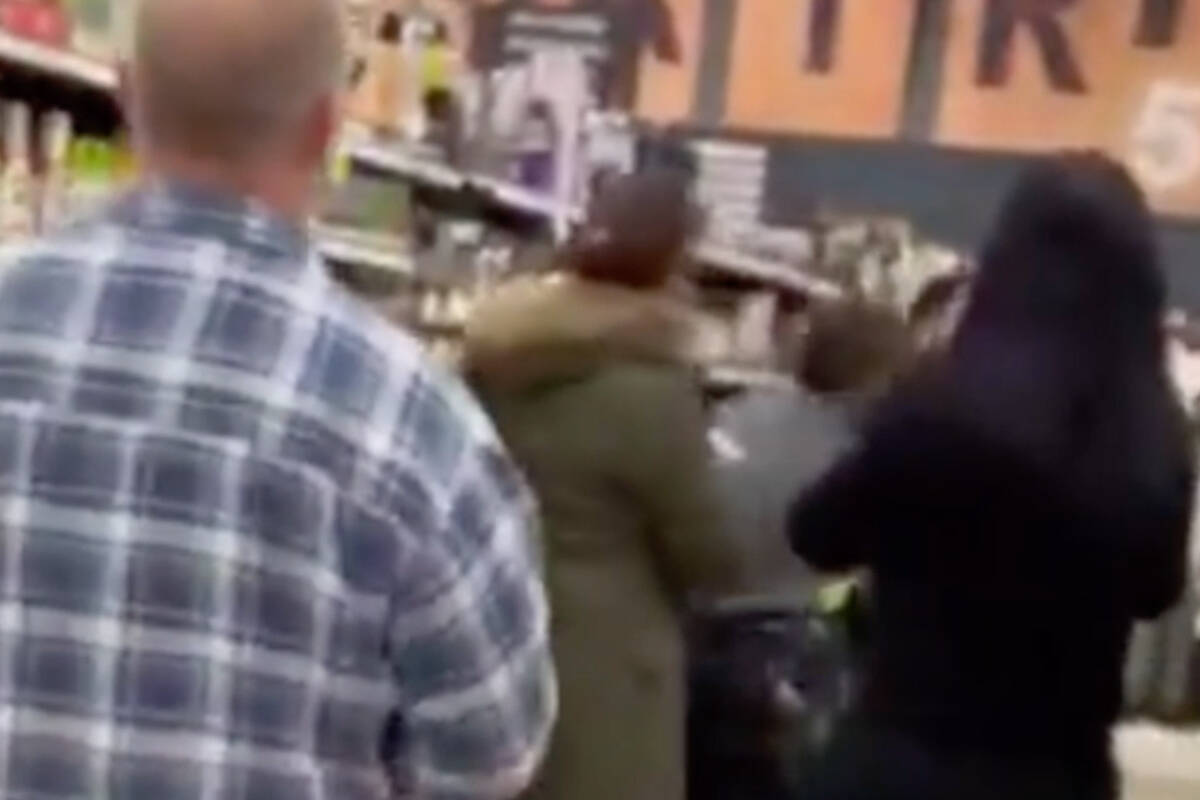 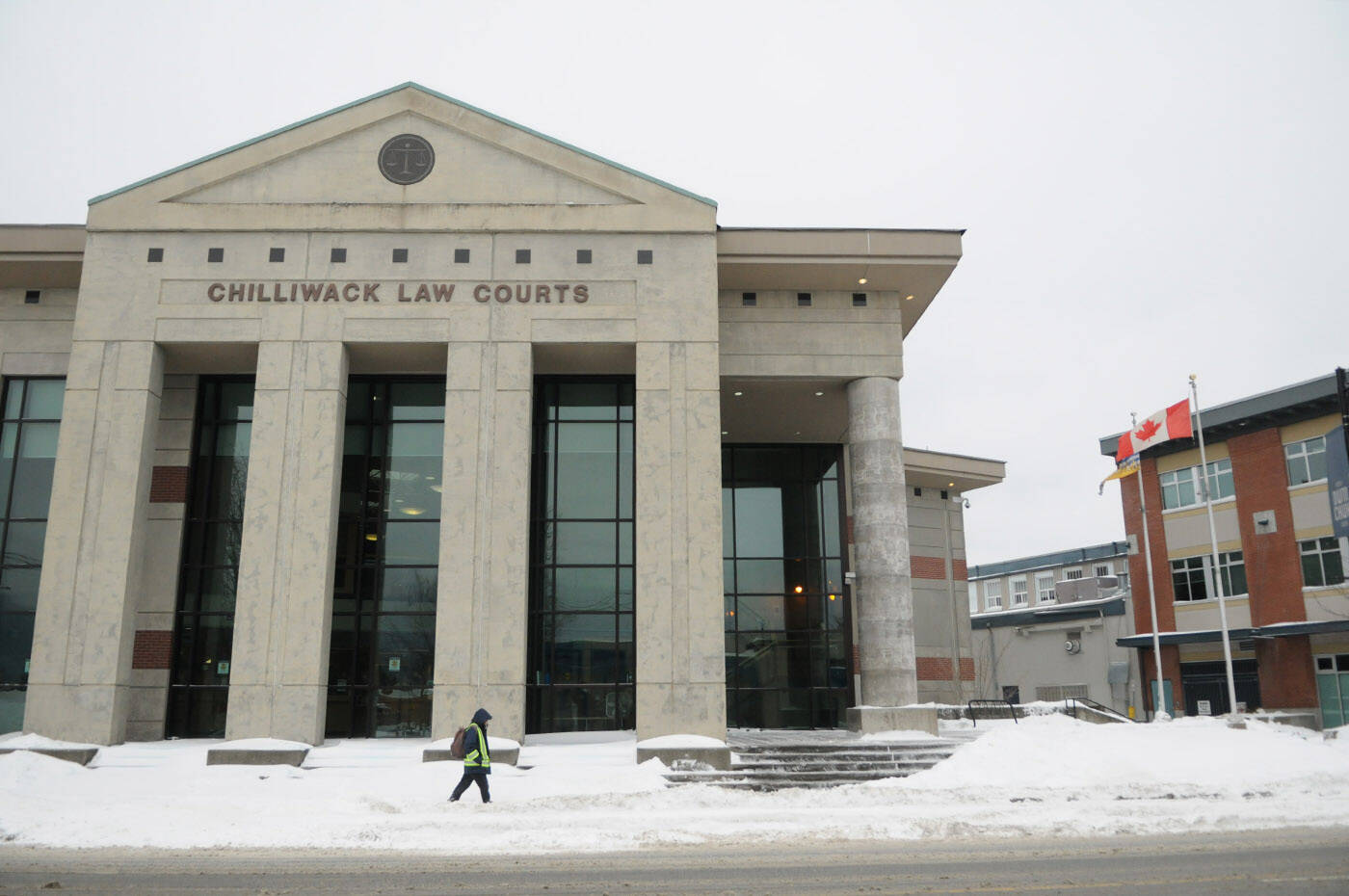 Chilliwack woman accused of spitting in someone’s face in a McDonald’s, resisting arrest 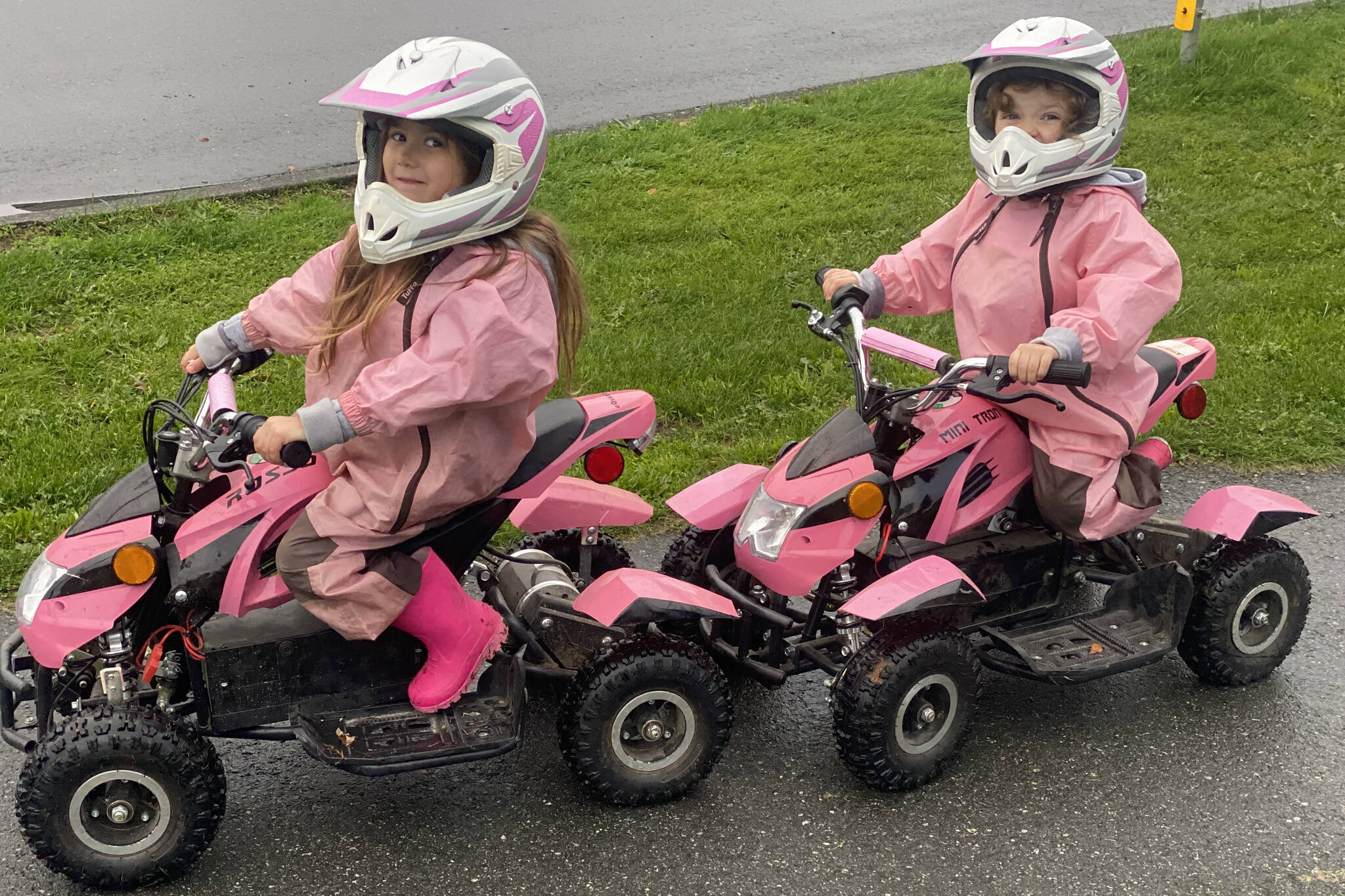 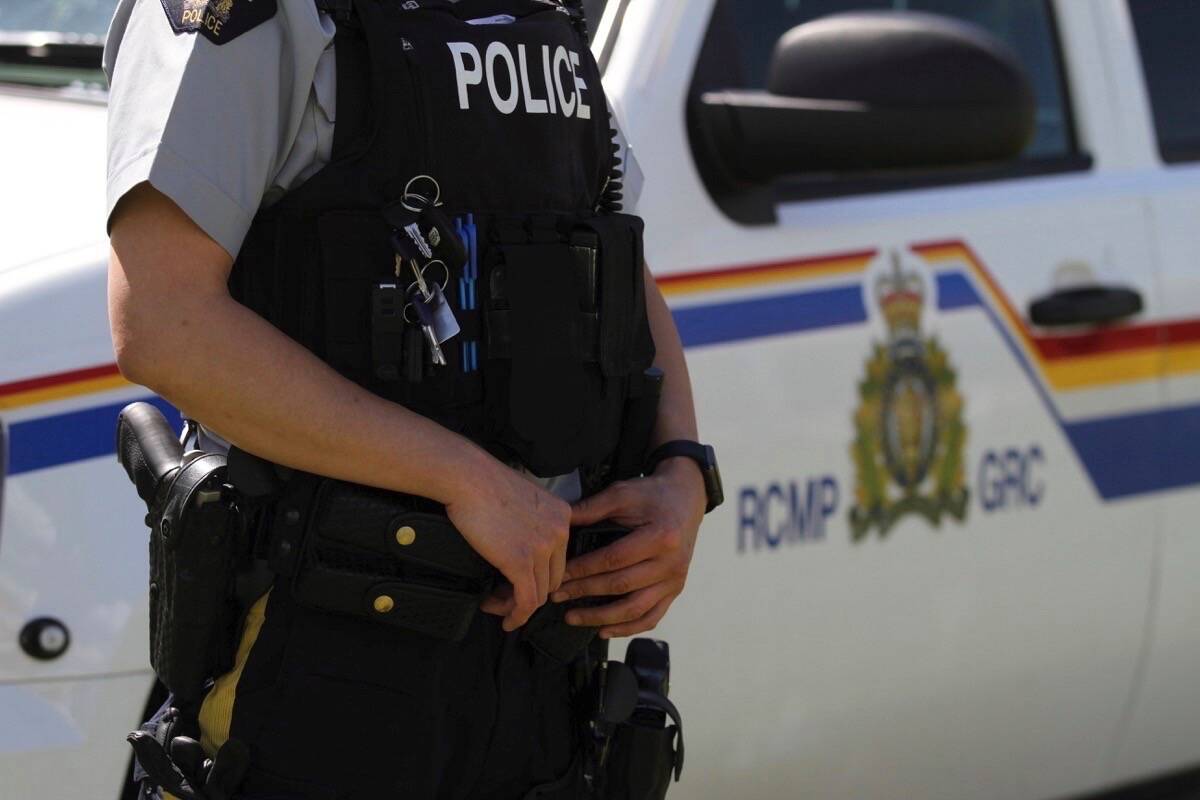 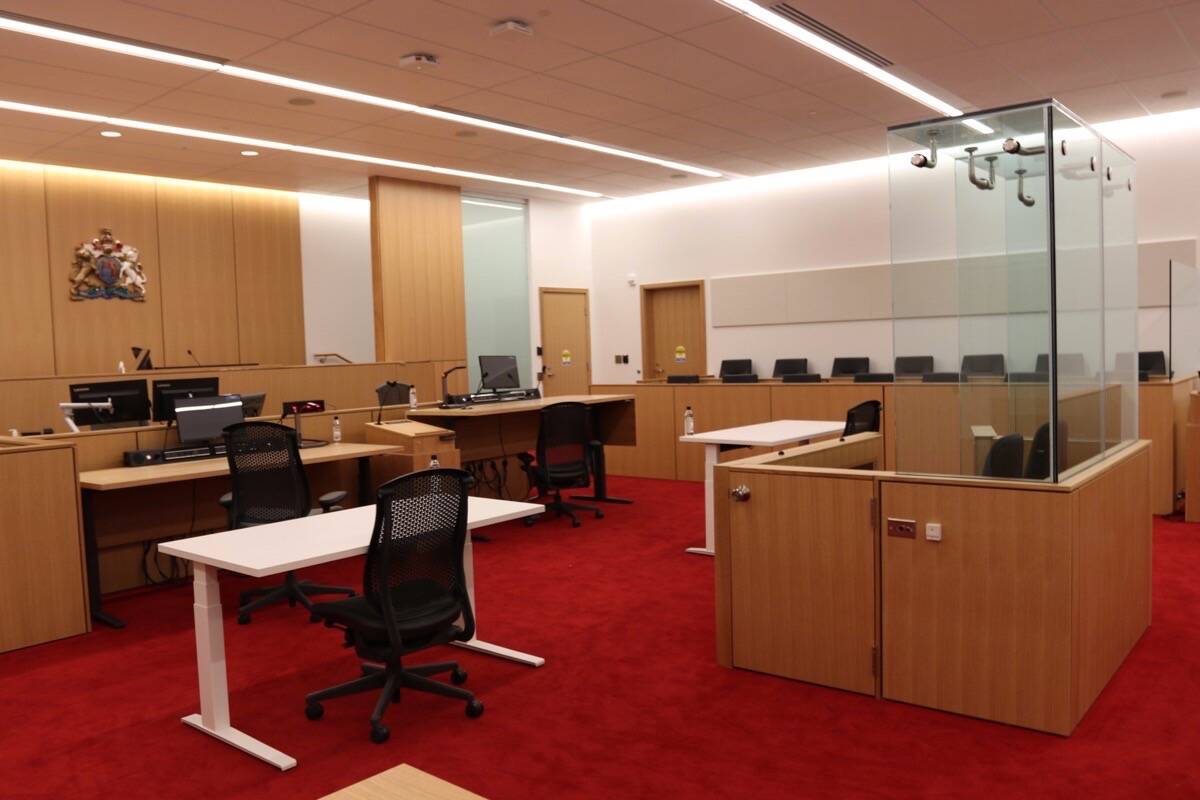 Man pleads guilty to smuggling 200 kg of meth across U.S. border into Abbotsford 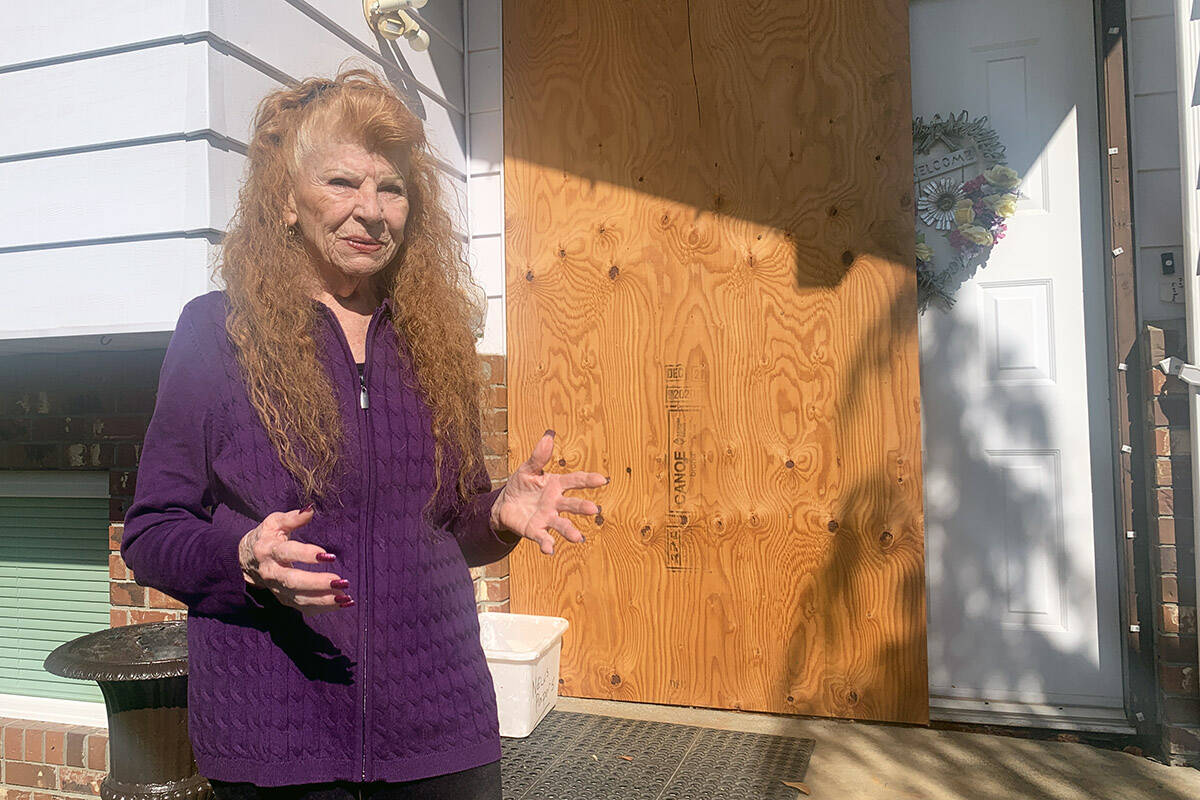 When the B.C. RCMP bust down your door, who pays for it?