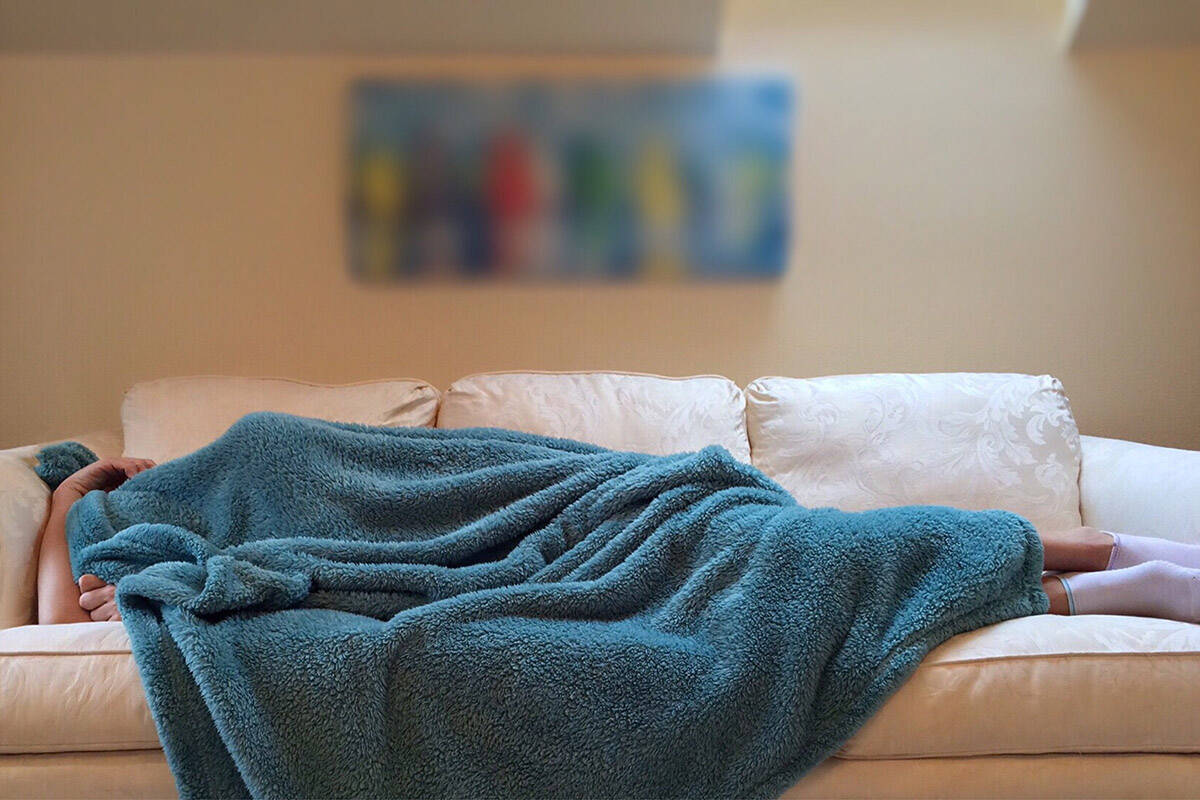 Should B.C. have paid sick leave laws? Can employers afford it? Not everyone agrees 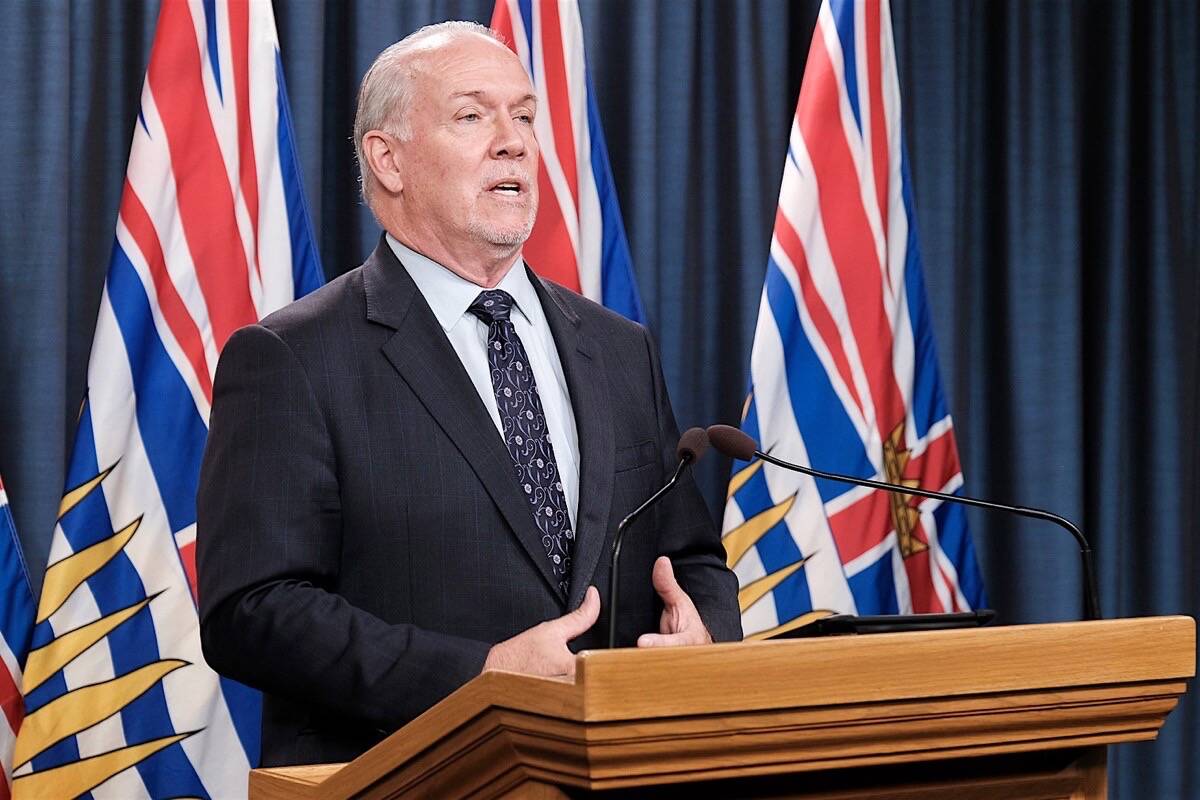 B.C. premier defends freedom of information fee, may not be $25 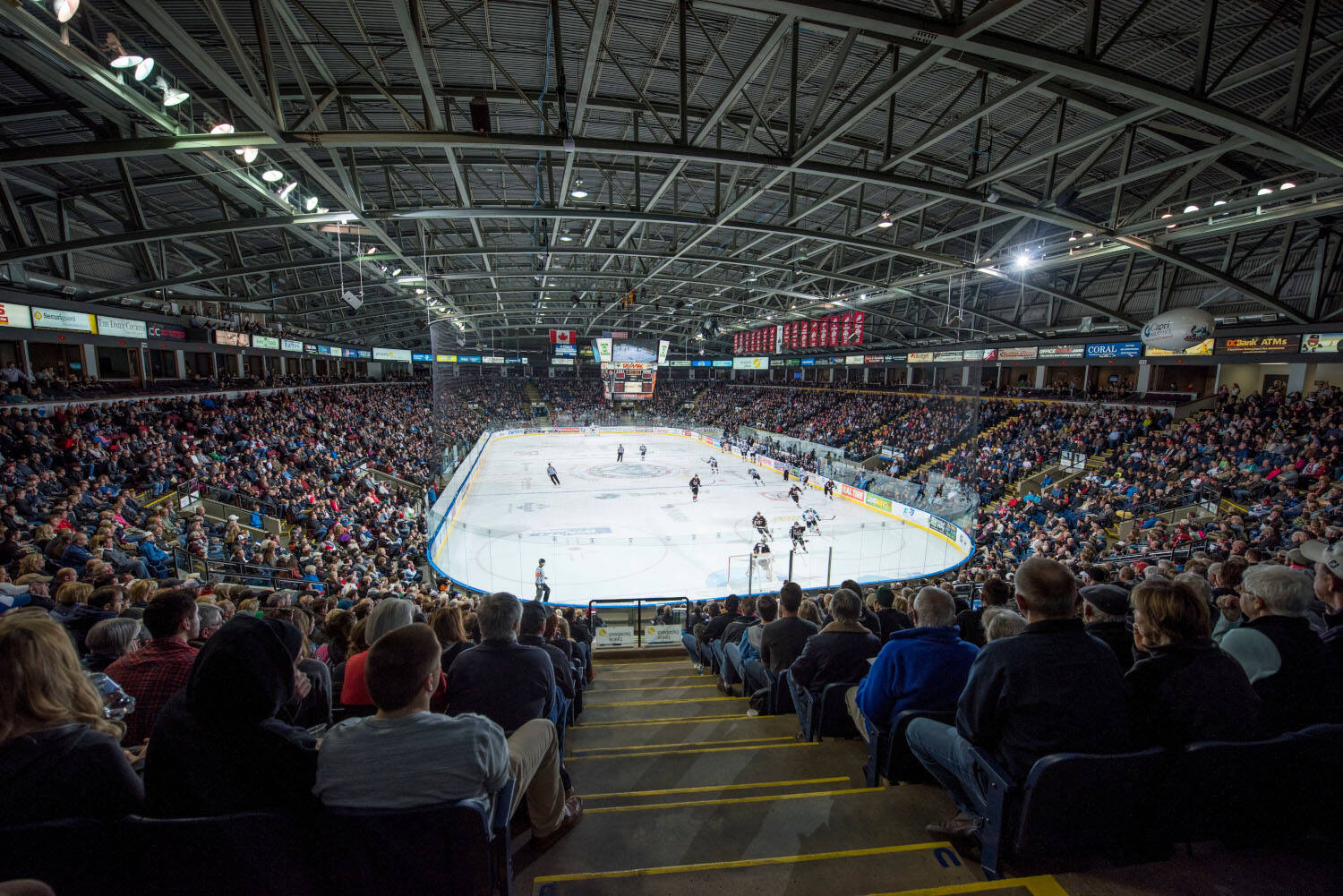 Provincial restrictions on gatherings set to ease next week, Interior may have to wait 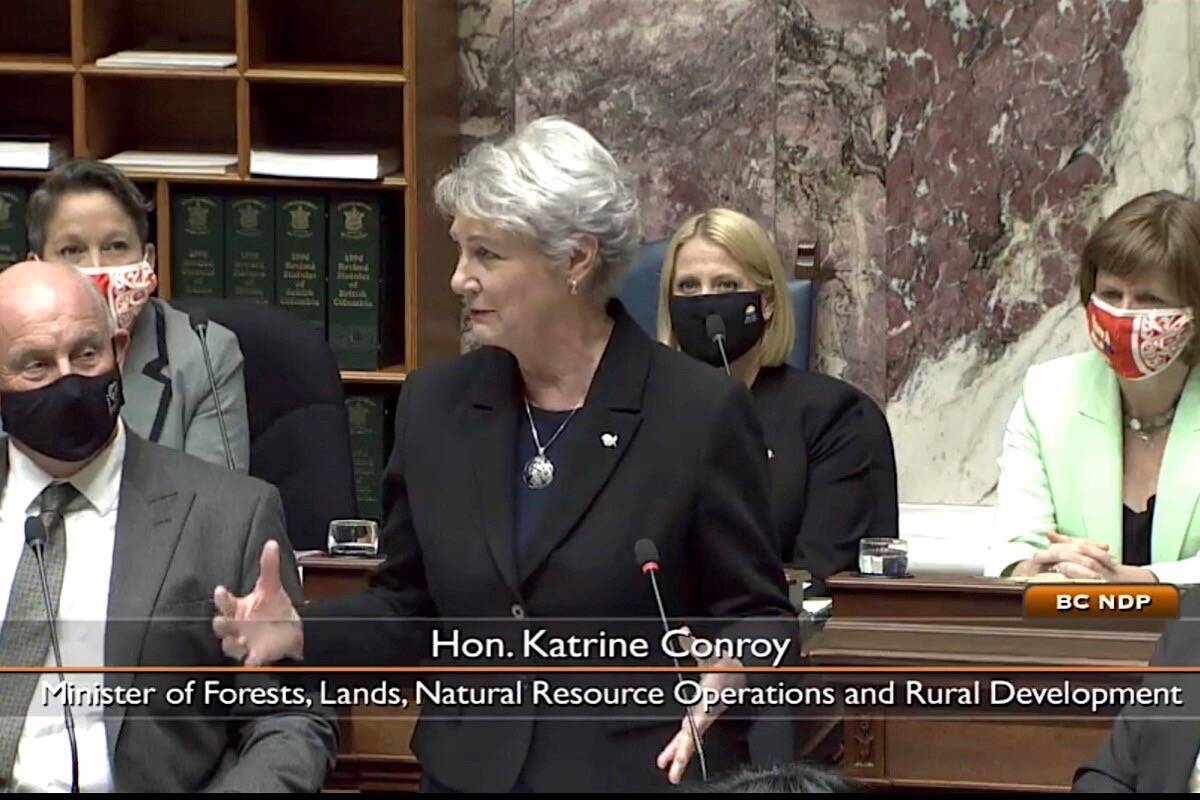 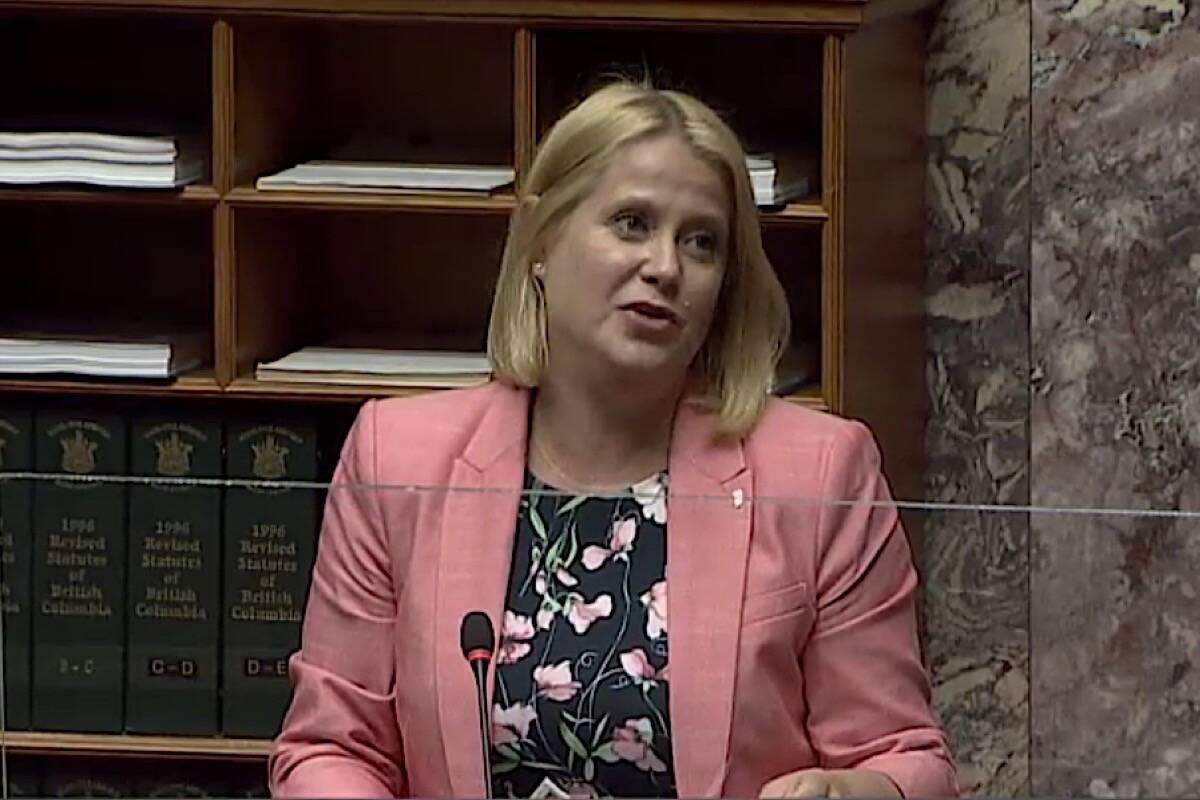 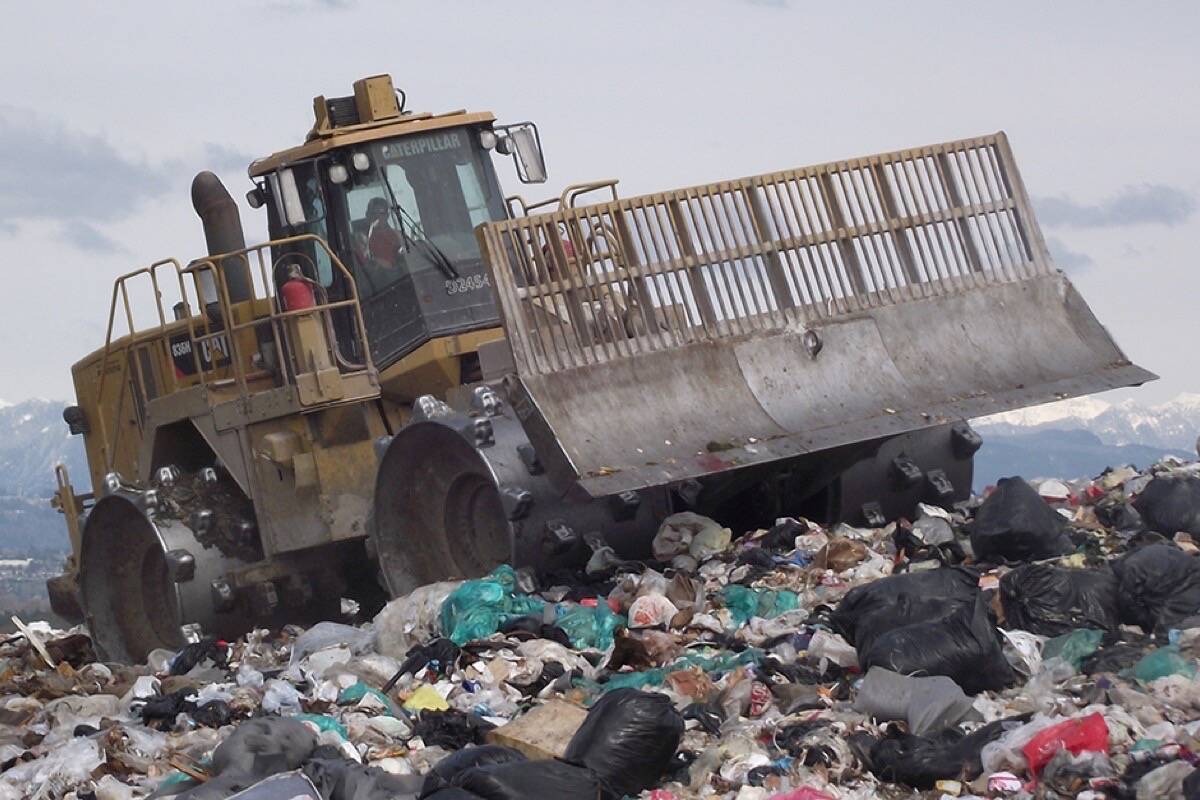 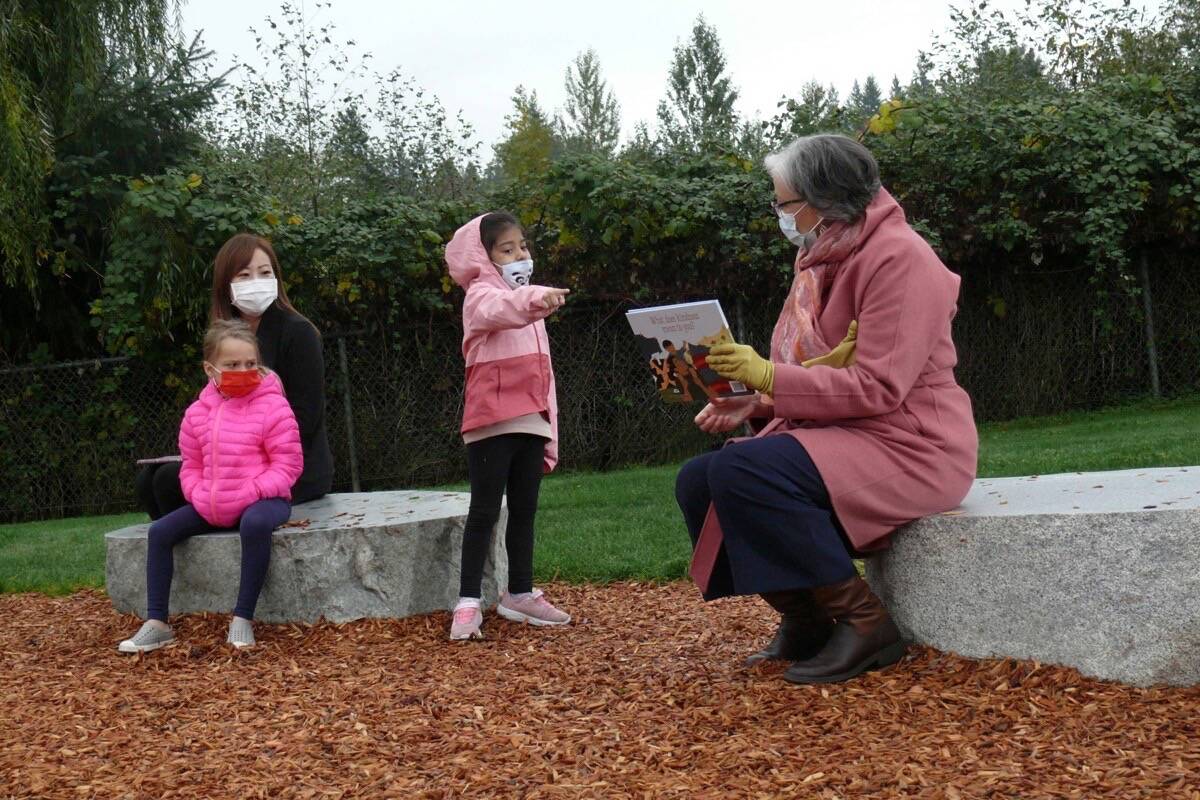 Before and after school care expanding to 25 districts 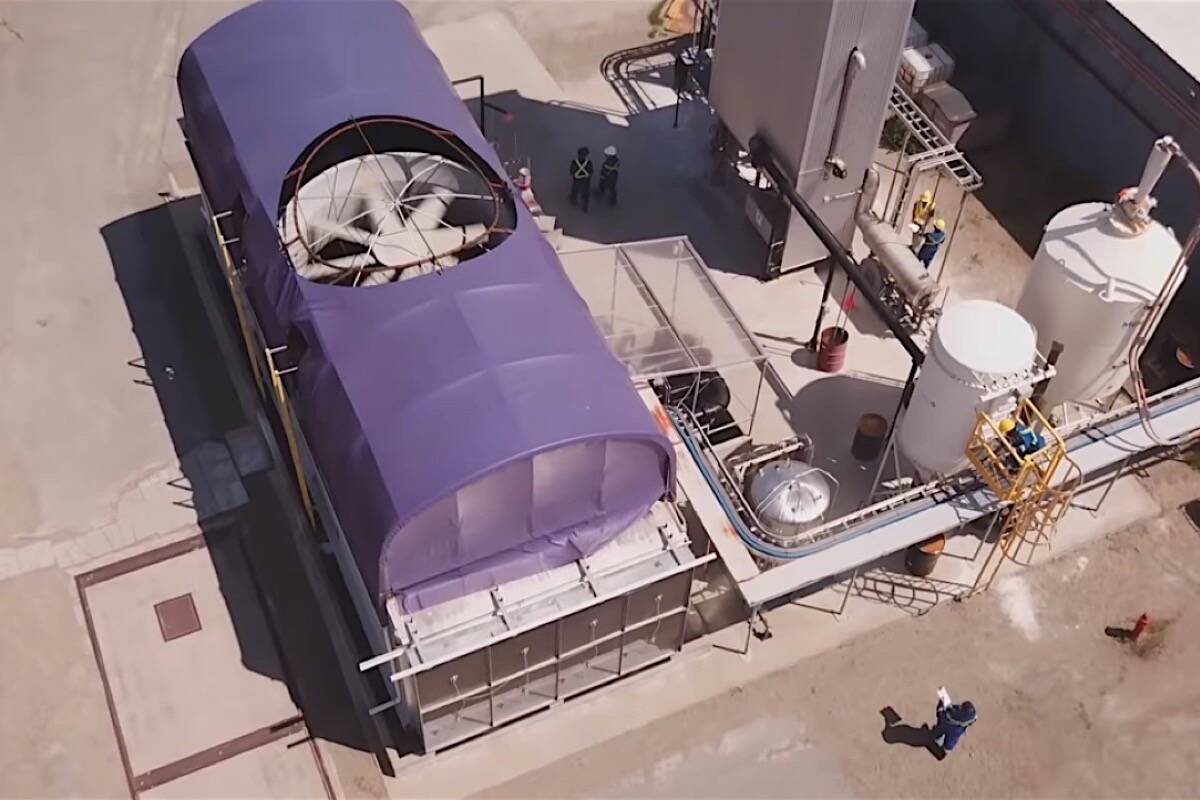 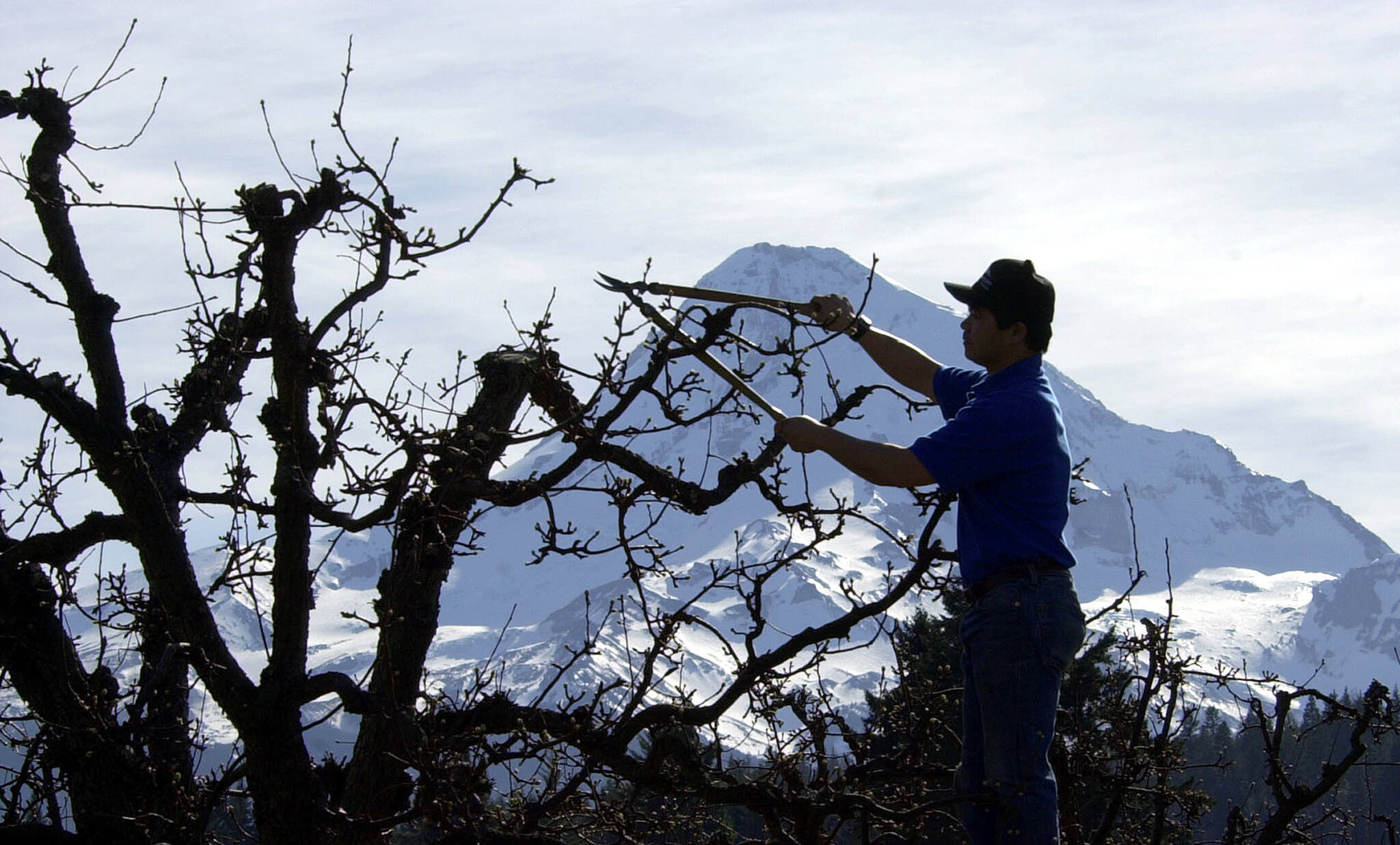 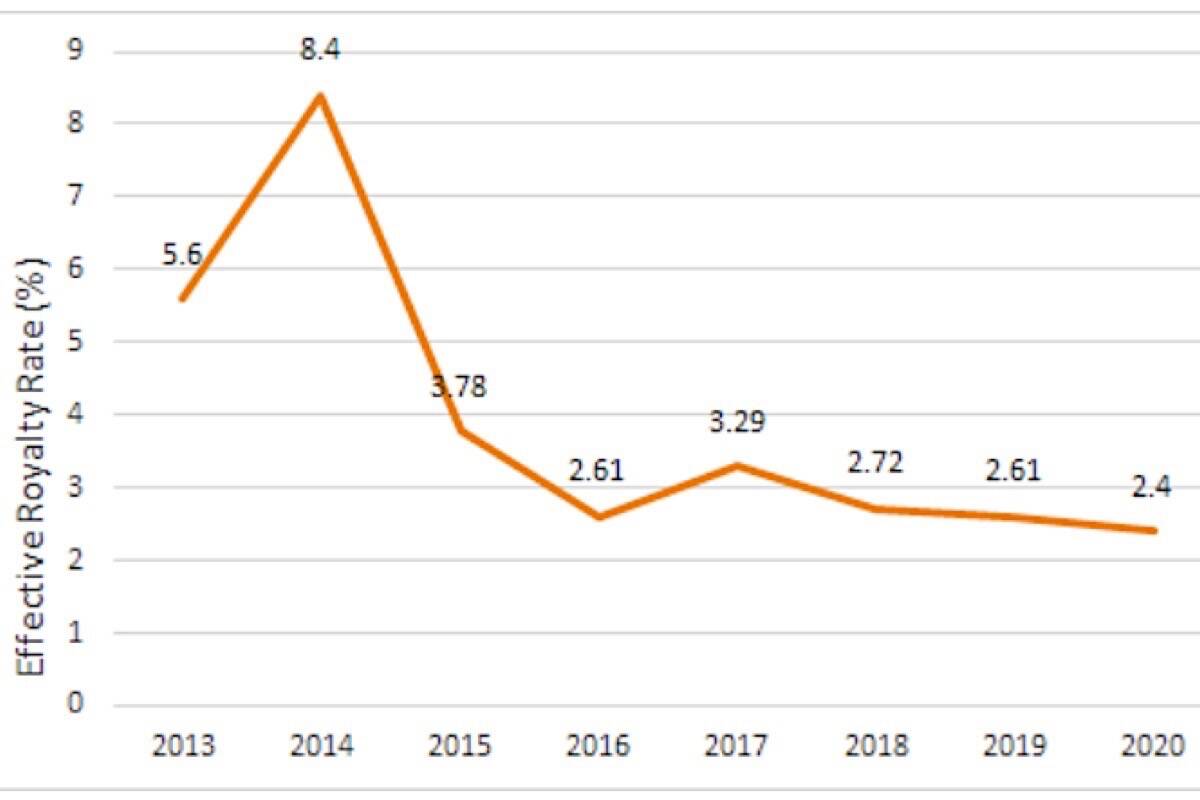 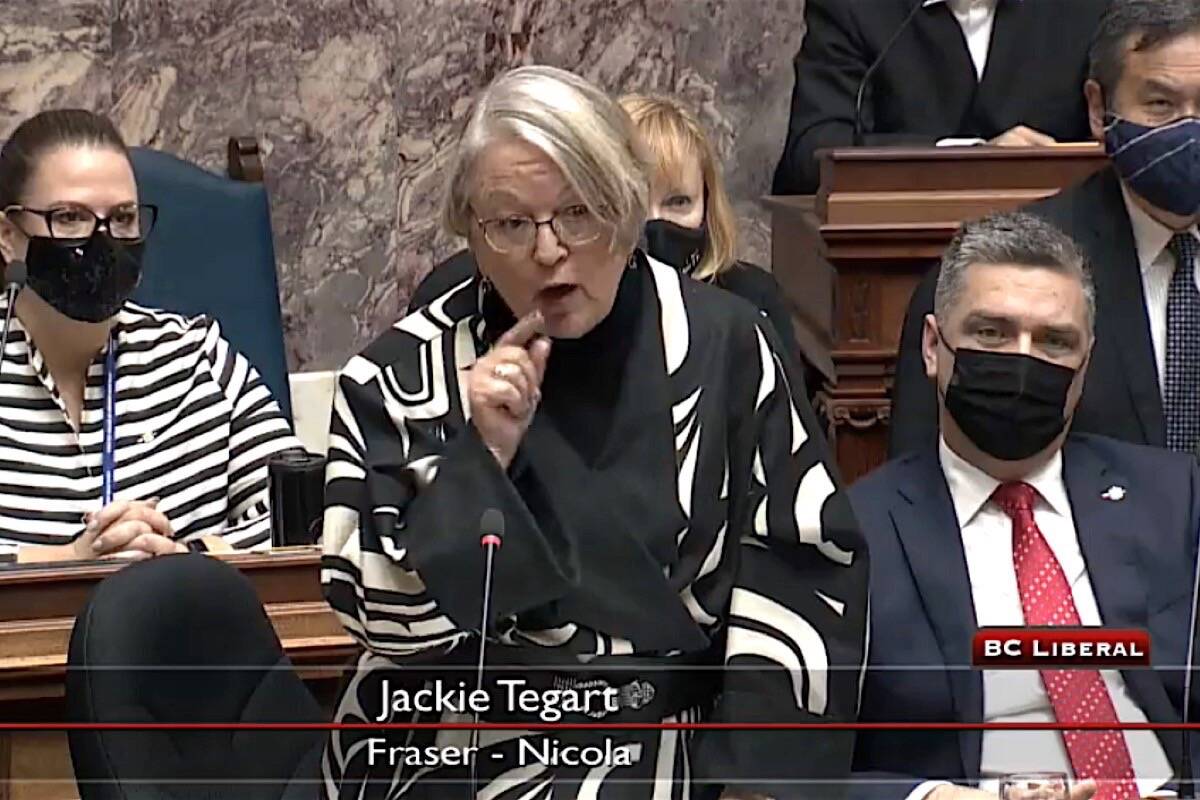 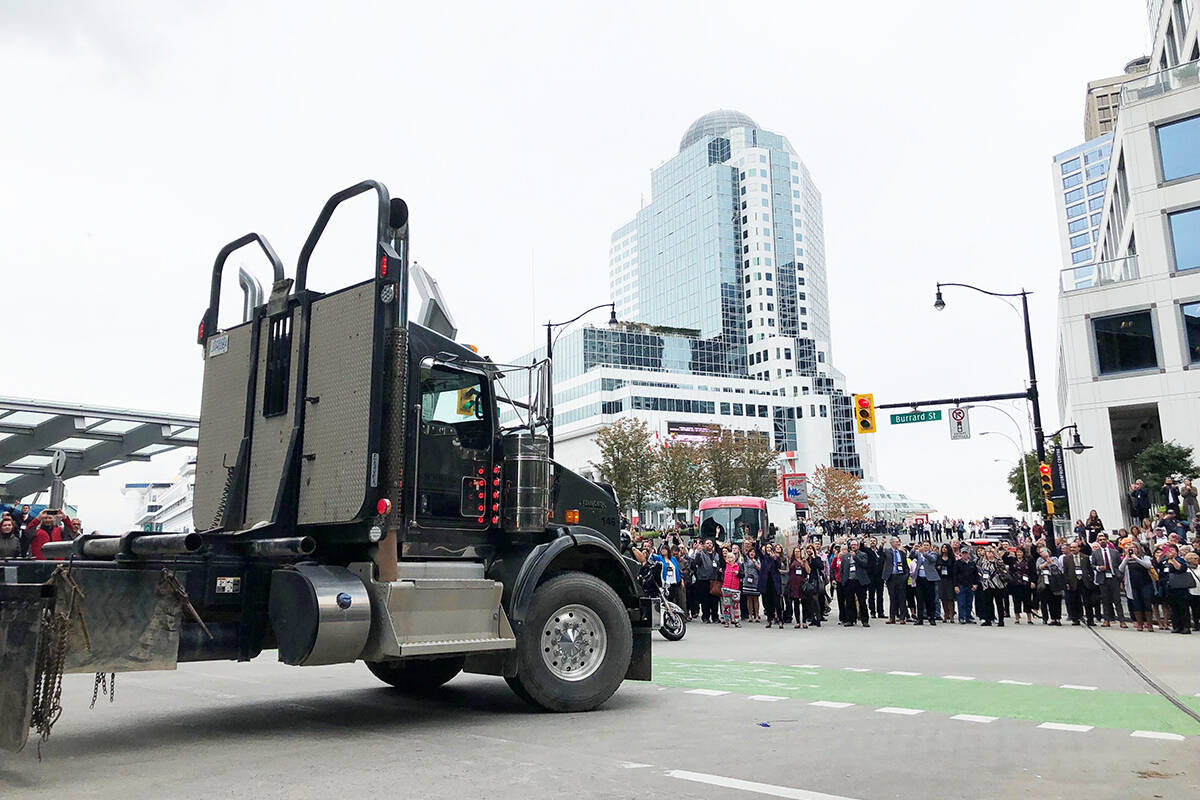 Industry getting attention ‘for all the wrong reasons’ 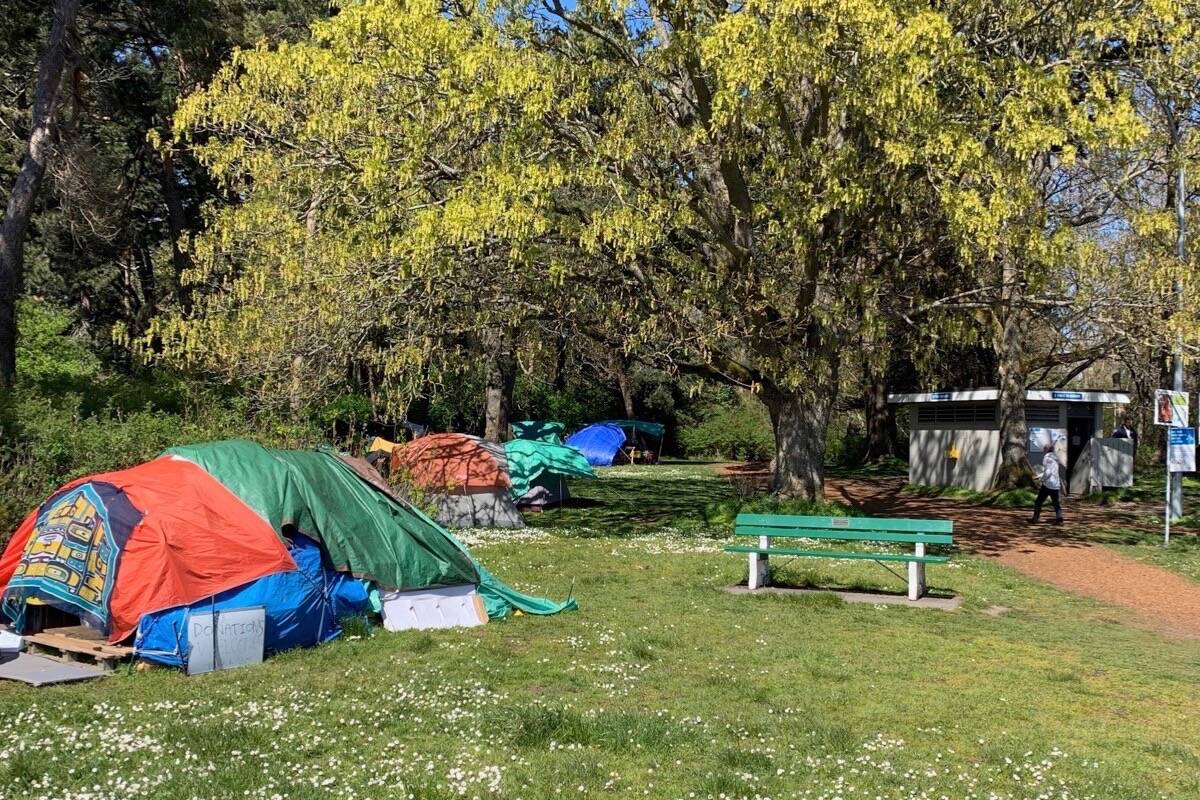 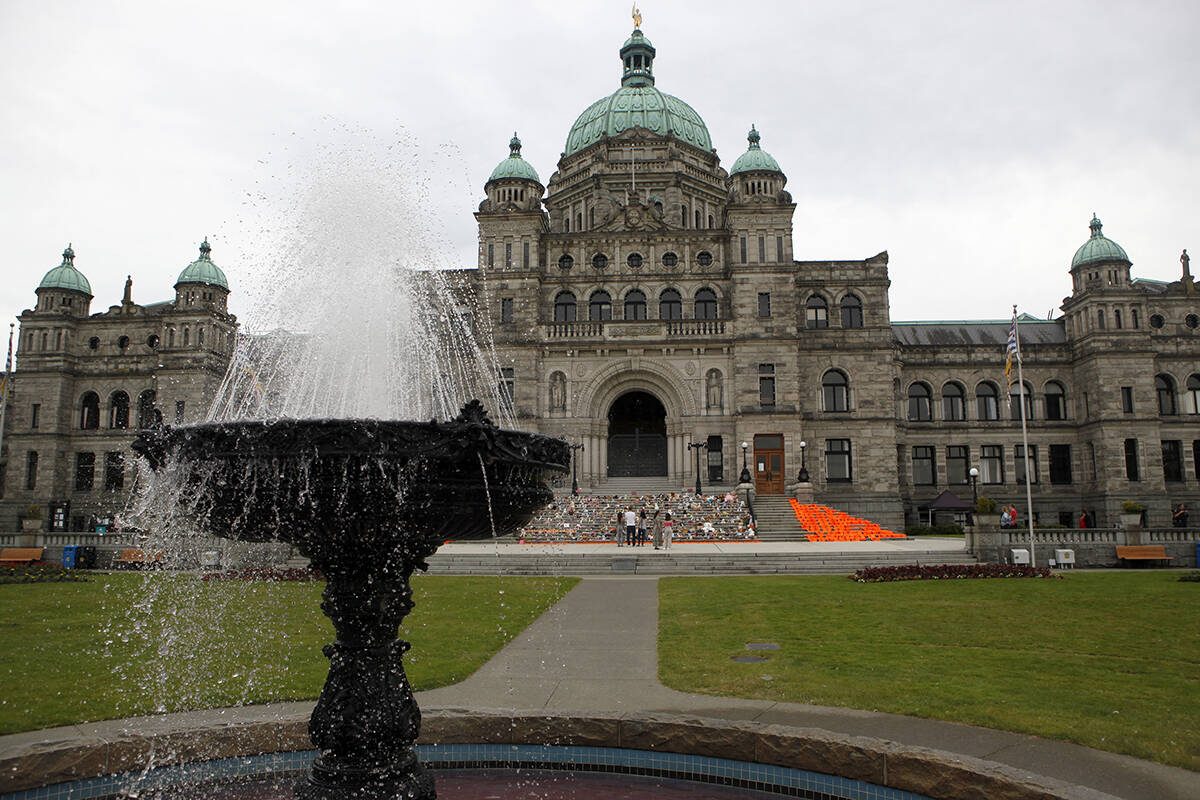 Most politicians will be back in-person, following strict pandemic protocols 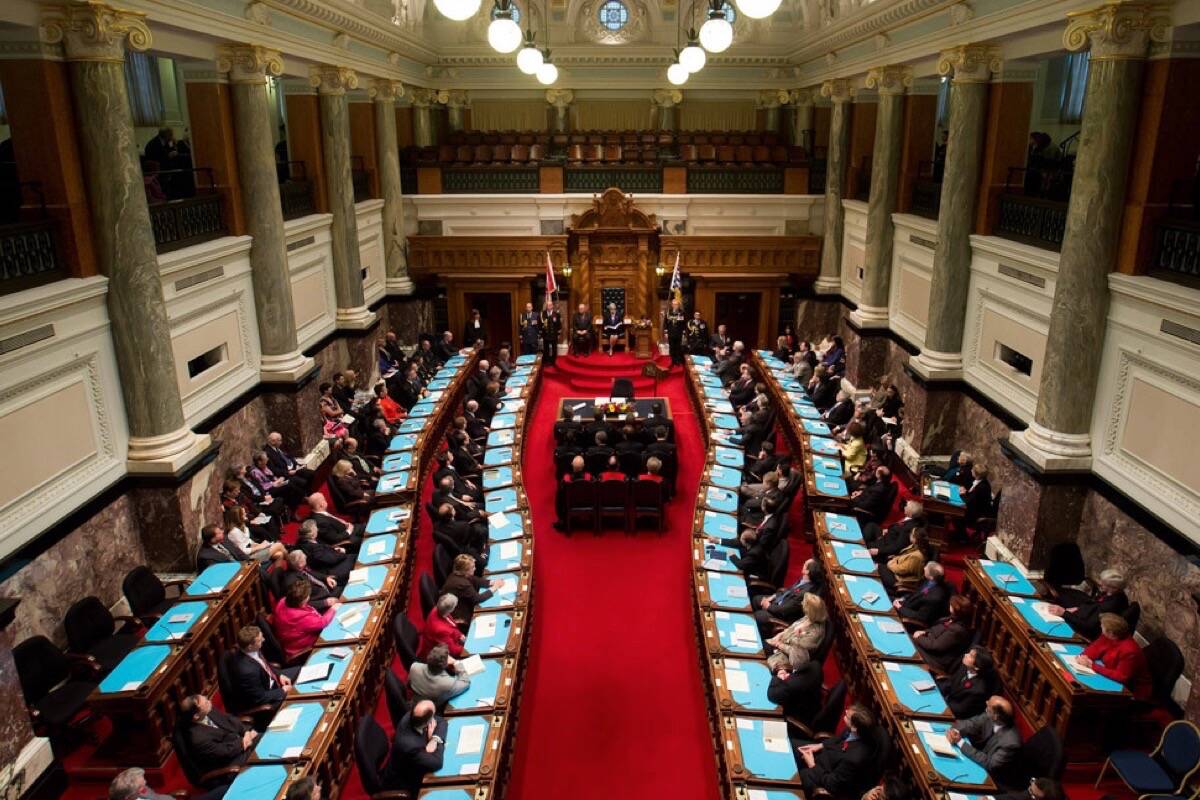