Teams from coast to coast – and as far north as Whitehorse – battled it out on the courts at Langley Events Centre as part of the 2021 edition of the BBall Nationals club basketball championships.

It followed the BBall Nationals girls’ tournament which ran Sept. 9 to 12, also at Langley Events Centre, for an action-packed eight days of basketball.

“Altogether, we have a combined 170 teams from all the country. We have eight provinces coming to the (two tournaments) and we are just so excited to be back,” said Anthony Beyrouti, co-founder of the BBall Nationals event.

“People have come from all over the country to be here and it has been exciting to have people back in the gym and hyped up and ready to go.”

While most of the teams were from British Columbia, some were from as far east as Newfoundland and Labrador and as far north as Whitehorse.

Platinum/Gold and Men’s Open winners were:

Have a story tip? Email: editor@mapleridgenews.com 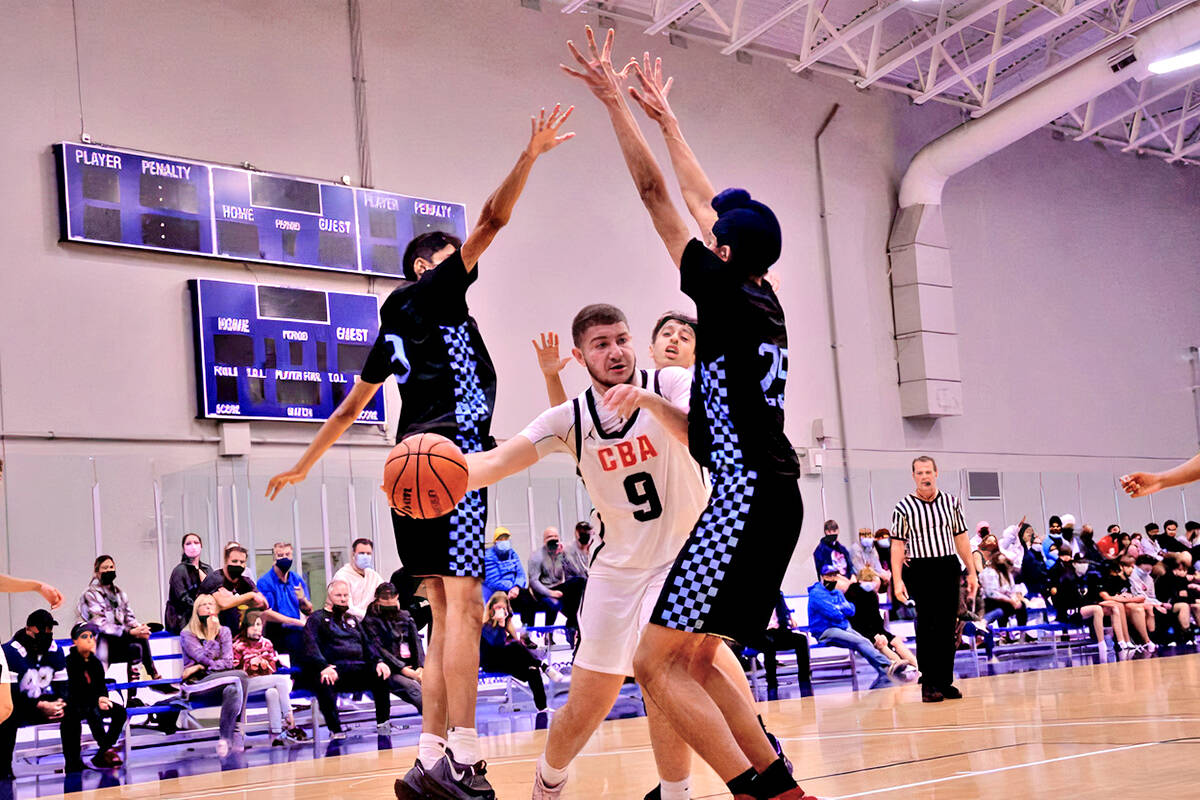 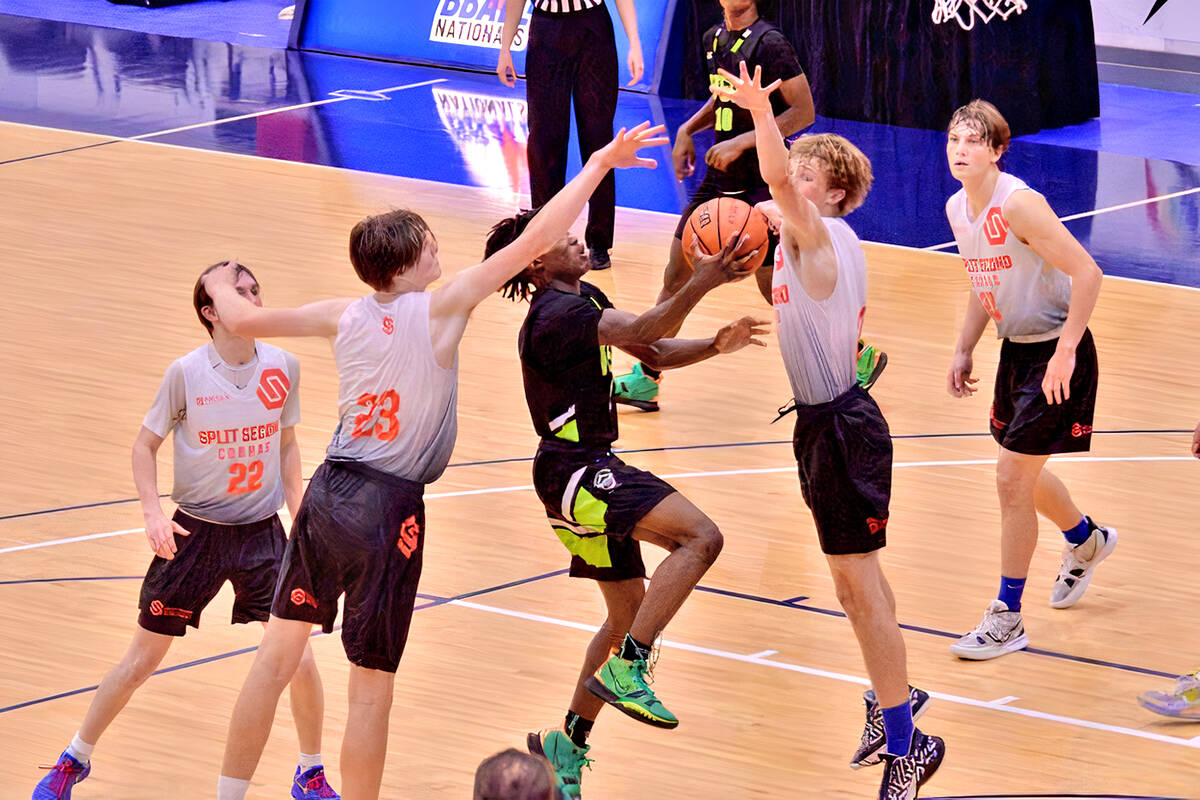