Prabhasha Wickranaarachchi’s friends could easily notice the excitement on the young athlete’s face.

“You look so excited,” they commented as she was heading to the stands after her 400 metres hurdle seniors semi-finals. Wickranaarachchi couldn’t control her smile.

It was indeed a day to remember for the Walnut Grove Secondary’s proud alumnus. Not only did she run her personal best out of lane A at the 2022 Bell Canadian Track and Field Championships, but she also saved a spot for her in the finals.

“At the tracks I kept going, believed in me and focused on the hurdles in front of me,” she explained.

Ending her season tomorrow, Wickranaarachchi said she would compete on Sunday, June 26, finals with the same mindset.

Today’s race was also an opportunity for Wickranaarachchi to reflect on her journey. When she started track and field, she was not making it into the finals. A determined young athlete, she kept going. In high school, she broke records and made it to the NCAA – division one.

“A 12-year-old me would have never imagined that.”

Her message to the younger athletes: “If you really want it and keep at it… the results are going to come and follow you.”

Cheering from the stands was her mother, Tushara Balasuriya, who had an “amazing” time watching her daughter.

“I am really happy.”

Macdonald, turner pull away and win the multis

There was no telling who would emerge on top of the heptathlon and decathlon standings after Day 1: single digits separated the top two contenders in both the women’s and the men’s events.

On day 2, however, Sienna MacDonald of Airdrie, Alberta extended her two-point lead on Manitoba’s Madisson Lawrence thanks to a competition-leading javelin result of 42.23m, and then a seven-second PB of 2:23.58 in the 800m, which she doesn’t call her strong suit. When all was said and done, MacDonald had scored 5643 points: it was a 305-point personal best.

On the men’s side, Rostam Turner of Okanagan Athletics pulled away from his main Day 1 rival Jared Hendricks-Polak of London Western Track and Field thanks to a competition-leading discus throw of 44.20m, and a leap of 4.35 metres in the pole vault.

Nate Riech, the Paralympic and 1,500m champion, qualified for the able-bodied semi-final today with a time of 3:50.44. The Victoria-based athlete said his goal is to get comfortable racing against people with faster seed times than his personal best of 3:47.89.

It was a bittersweet night for Vancouver’s Ceili McCabe, who won her first senior national title but missed the World Athletics Championship qualifying mark of 9:30.00 by a mere 0.69 seconds. The 23-year-old University of Michigan athlete kicked past Olympic steeplechaser Regan Yee with 250 metres to go to secure the win and run a one-second personal best.

READ MORE: A ‘passionate’ athlete and student is recognized

The women’s high jump went down to the wire, with a tie-breaker needed to decide a victor. Marguerite Lorenzo of St. Laurent Sélect eventually got the best of Barbara Bitchoka of Ontario, but not without a series of extra jumps.

Both women failed to clear the 1.80m, so the two competitors lowered the bar by one centimetre and had a jump-off.

Find information on tickets, scheduling and more on the event page. 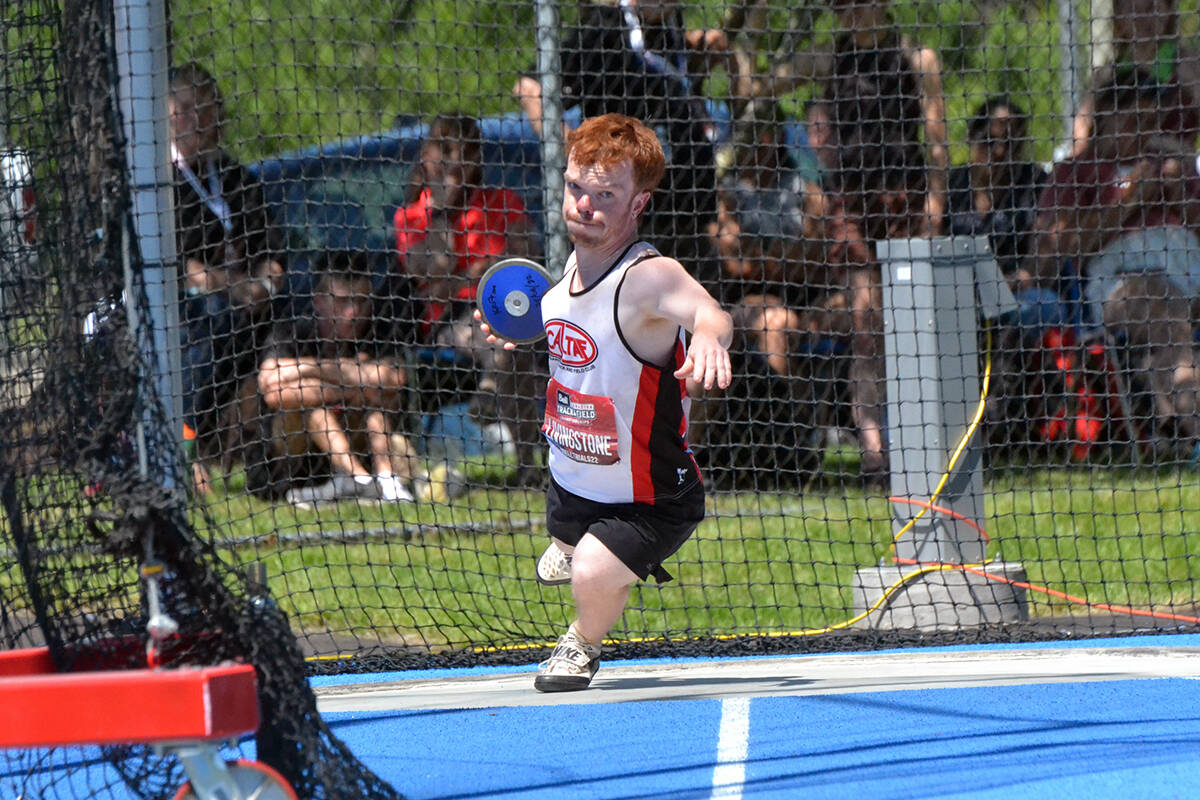 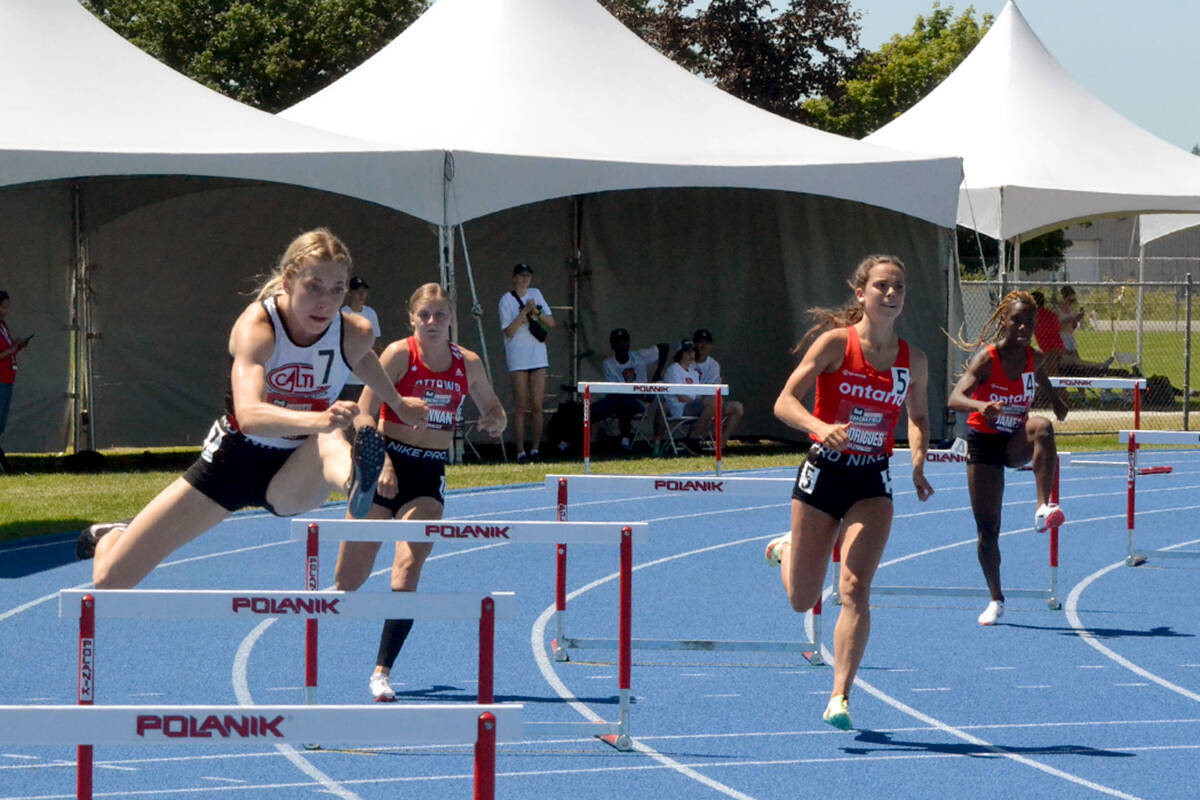 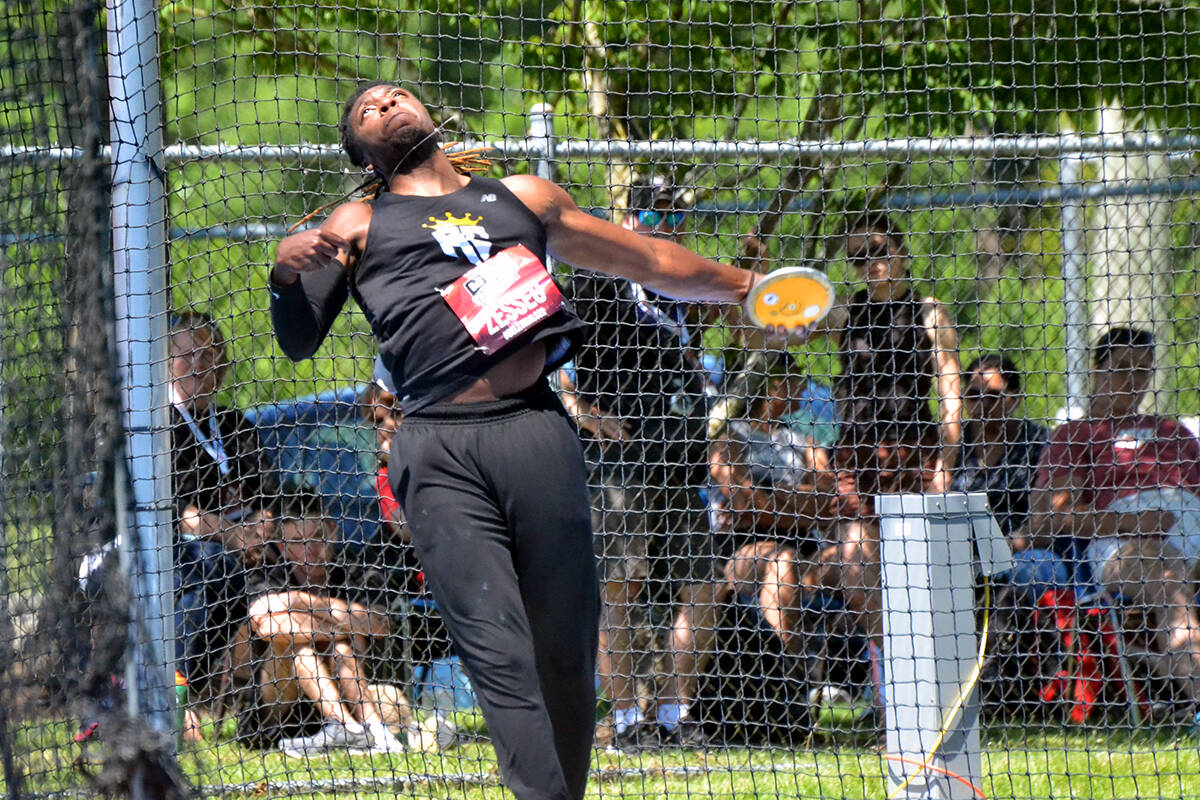 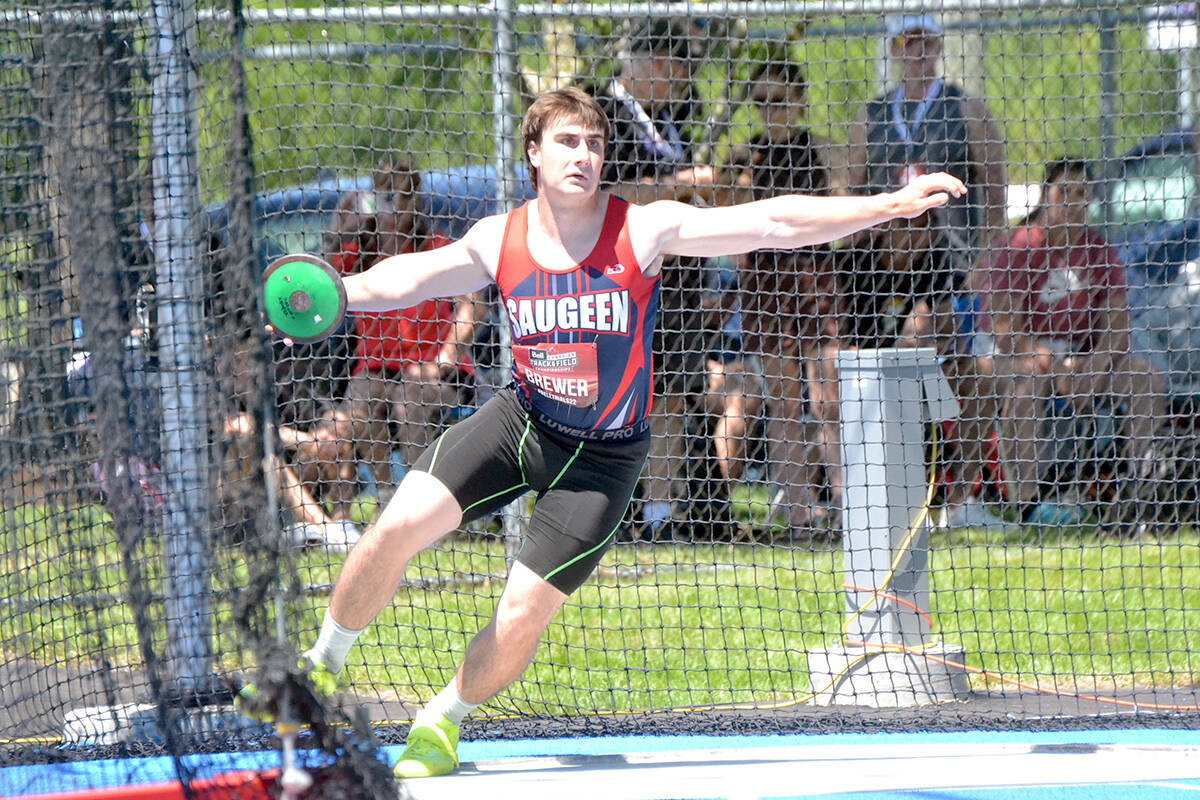