Jeff Warden has jumped from an airplane around 3,000 times. His first jump was in 1991 as part of initial training to be a search and rescue technician out of Comox.

“It was something I had always wanted to do,” Warden said. “I am an adrenaline junkie like most of these guys here.”

The team would jump from a plane to help people lost, stranded or hurt in remote locations. If in the forest, the team would try to get their chute caught in a tree and then repel themselves down, if in the ocean they would land in the water. A helicopter would catch up with them and they would remove the patient.

He started jumping tandem about seven years ago, working part time with operations like Pacific Airsports at the Campbell River airport.

After completing the tandem course, Warden’s first passenger was the instructor’s wife. As they went up, the instructor and his less than a year old baby waited on the ground for them.

This is still one of Warden’s more stressful situations and illustrates how jumping alone and jumping with a passenger are different.

“It’s a huge difference, only in terms of the fact that you have someone else’s life in your hands and you really have to respect that fact,” Warden said.

Warden said there are a few different kinds of people who come to skydive.

There are the adrenaline junkies, the ones who just want to have fun, people celebrating something, people who are marking it off their bucket list, and people who force themselves to come in order to overcome a fear.

“The one thing I always say is the person I get on the plane with and the person I land with are two different people, they really are, emotionally especially,” he said.

A few weeks ago his passenger was a woman who was celebrating three months of sobriety. She had never been on an airplane sober. Warden said she was a bag of nerves on the way up, but when they got to the ground she told him how empowering it was.

He has also jumped with people who have anxiety and do it as a form of therapy.

As for the jump itself, Warden said it is 30 seconds of chaos for about five minutes of absolute calm, and he loves both parts of it.

He also enjoys pointing out landmarks to people on the way down. 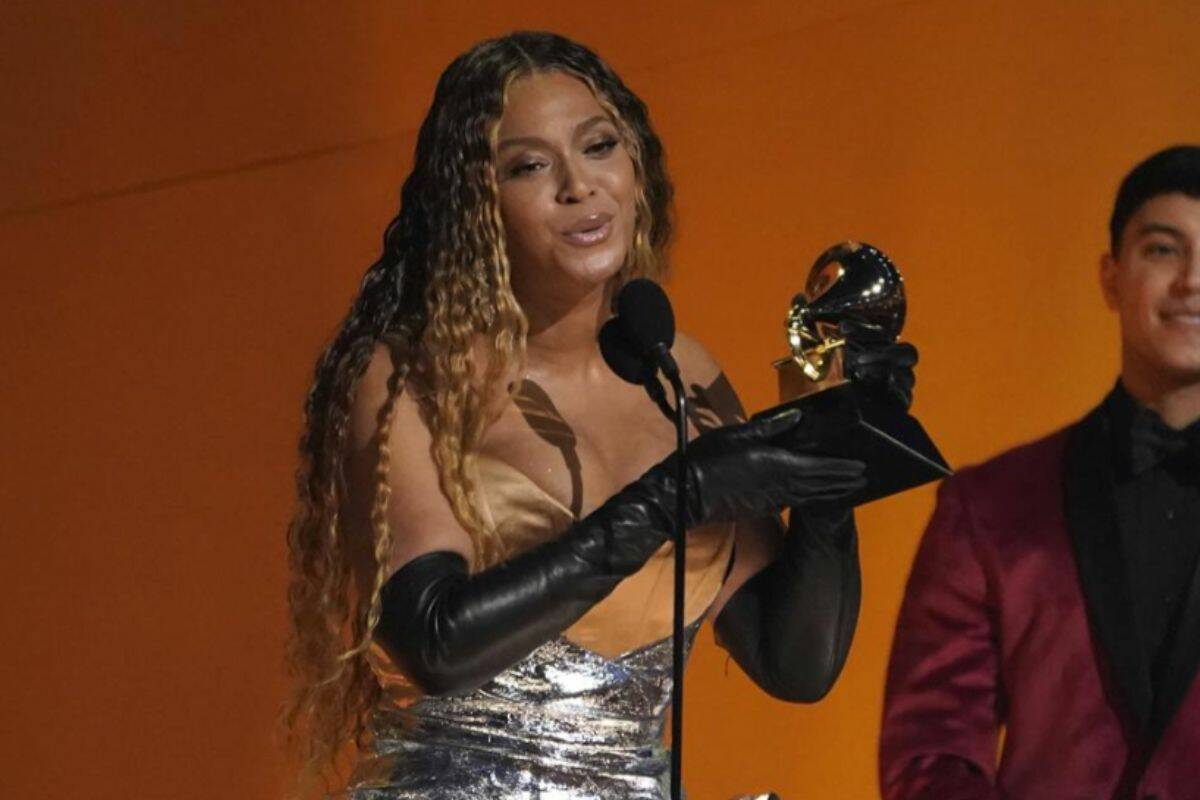