Despite a dark and wet season so far for the Sooke Soccer Club, there may still be some sunshine in 2017 with the highly anticipated artificial turf field at Fred Milne Park.

There’s still a long way to go, however, and week-long torrential rains meant teams had to either skip town and play somewhere else, or simply face field cancellations.

“It has a huge affect on our kids … with so many cancellations, it affects the players by not able to play or practice outside,” he said.

Bratanovic said for an athlete having a steady schedule for practices and games keeps them going and shapes them as a player.

As of this year, Sooke and Peninsula are the only soccer clubs in Greater Victoria without their own turf fields, which would otherwise allow players to play and practice year-round, regardless of weather.

Alternatives are available, but with mixed results, said Bratanovic.

The club rents a turf field in Langford every Tuesday for two hours, where they squeeze about 12 teams (one hour per team) but even that has its drawbacks.

“We really try to maximize what we have, but the fields belong to someone else, so they decided to give us the option for only one evening,” he said, adding the club occasionally uses the Edward Milne Community School gym.

“It helps us work on our technical part, but not so much on the physical and tactical components. It’s a small area compared to the soccer fields outside.”

Bratanovic said the turf field funds are secured and community support is in place, though the club is still waiting for the final bits of paperwork to sift through.

The club is also awaiting word from the Agricultural Land Commission on its ALR application, a critical component of the process that remained stagnant since September.

While no official dates have been discussed, Bratanovic hinted that work on the turf field is slated to begin at the end of April.

Until then, though, the Sooke Soccer Club will continue fighting against the odds.

“For our athletes to progress in their development, they got to have the opportunity to come out and play and practice … without that, we’re not going anywhere,” he said. 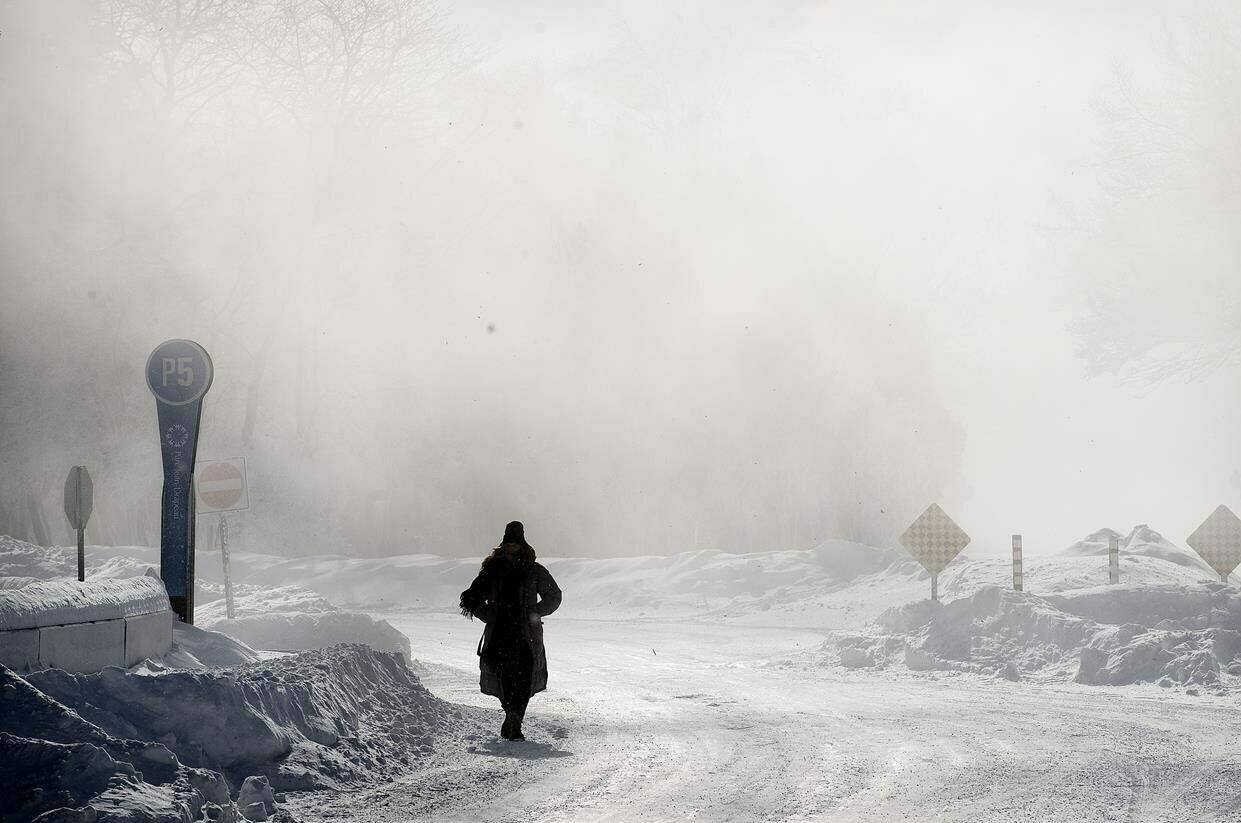