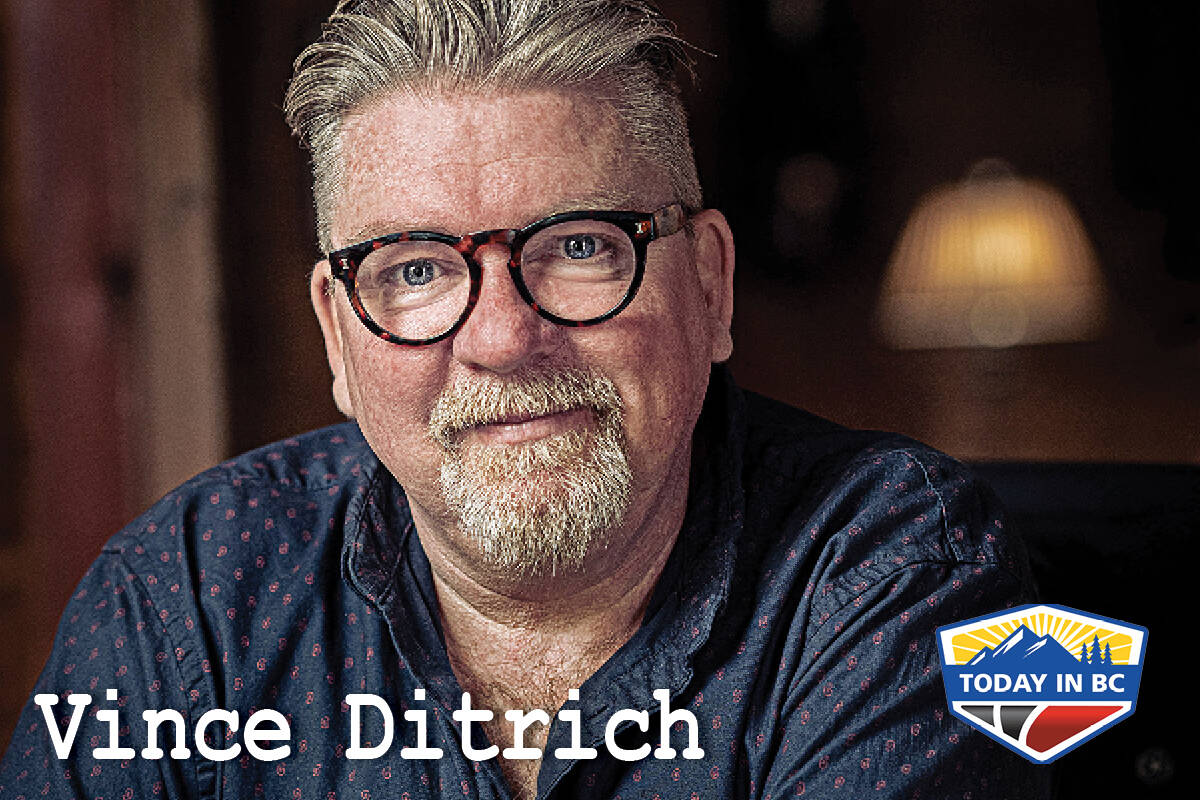 Podcast: Musician talks being a kidney transplant recipient, release of his first book 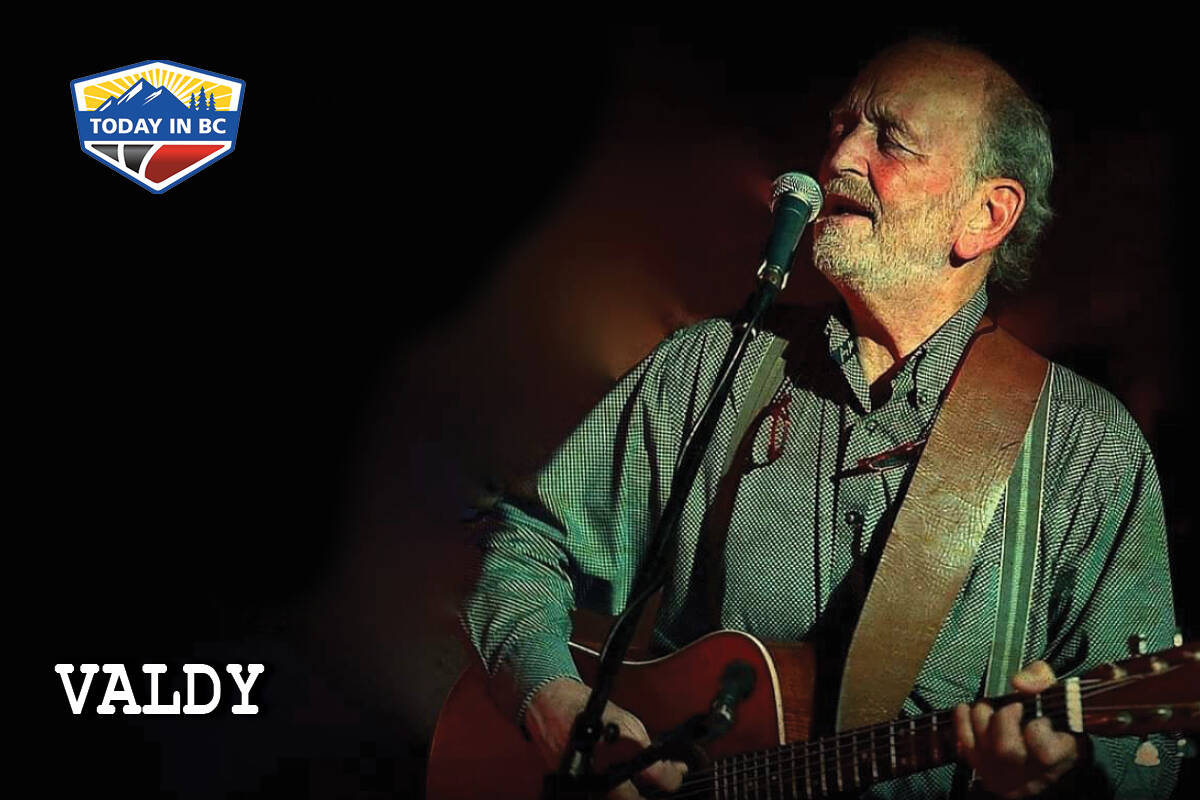 Podcast: Talk includes Winnipeg’s music scene in the 1960s and being back on the road 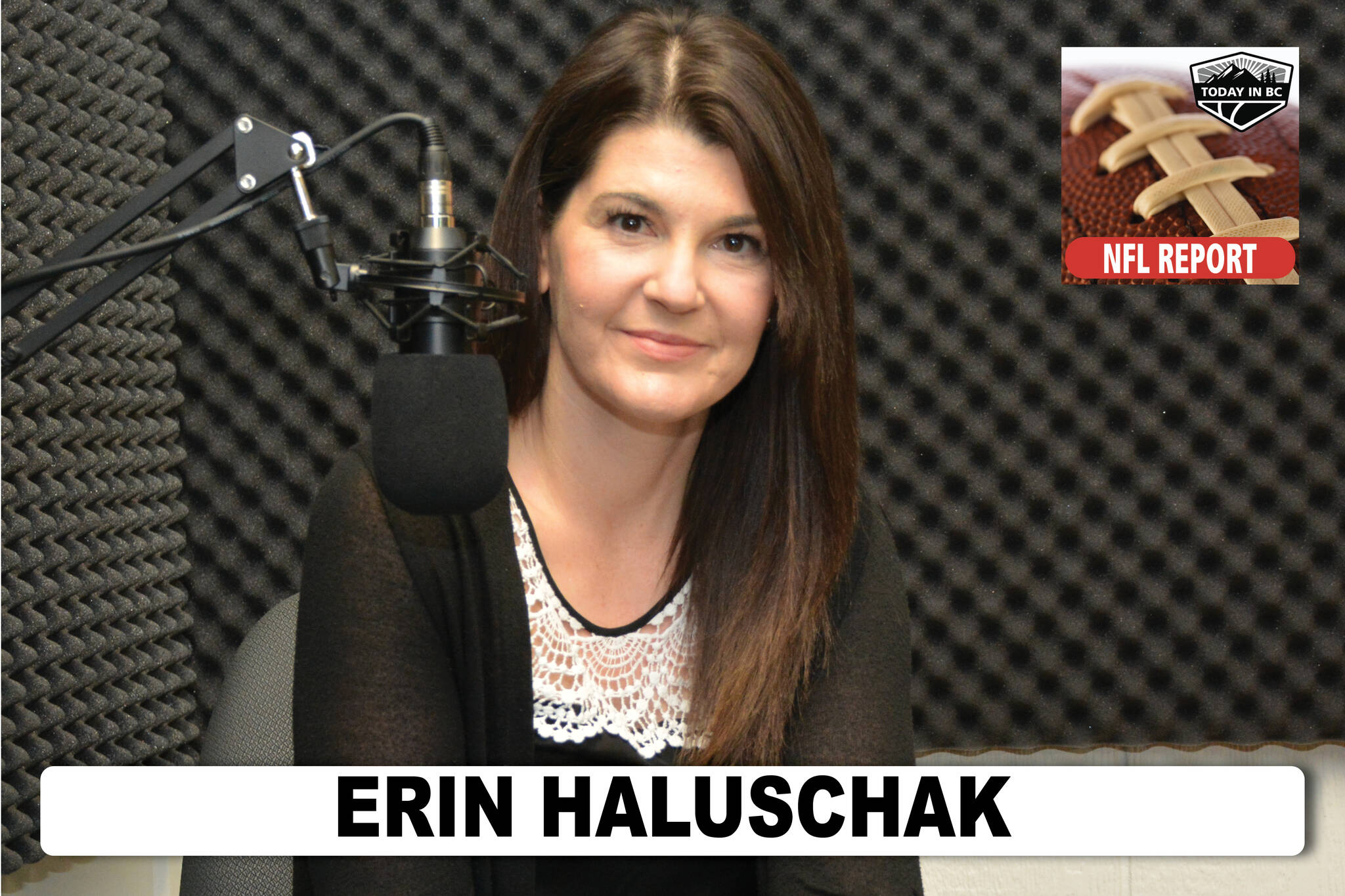 NFL report: Are you ready for some playoff football?

Podcast: Haluschak, Wolf look ahead to first round, back at a rough season for the Seattle Seahawks 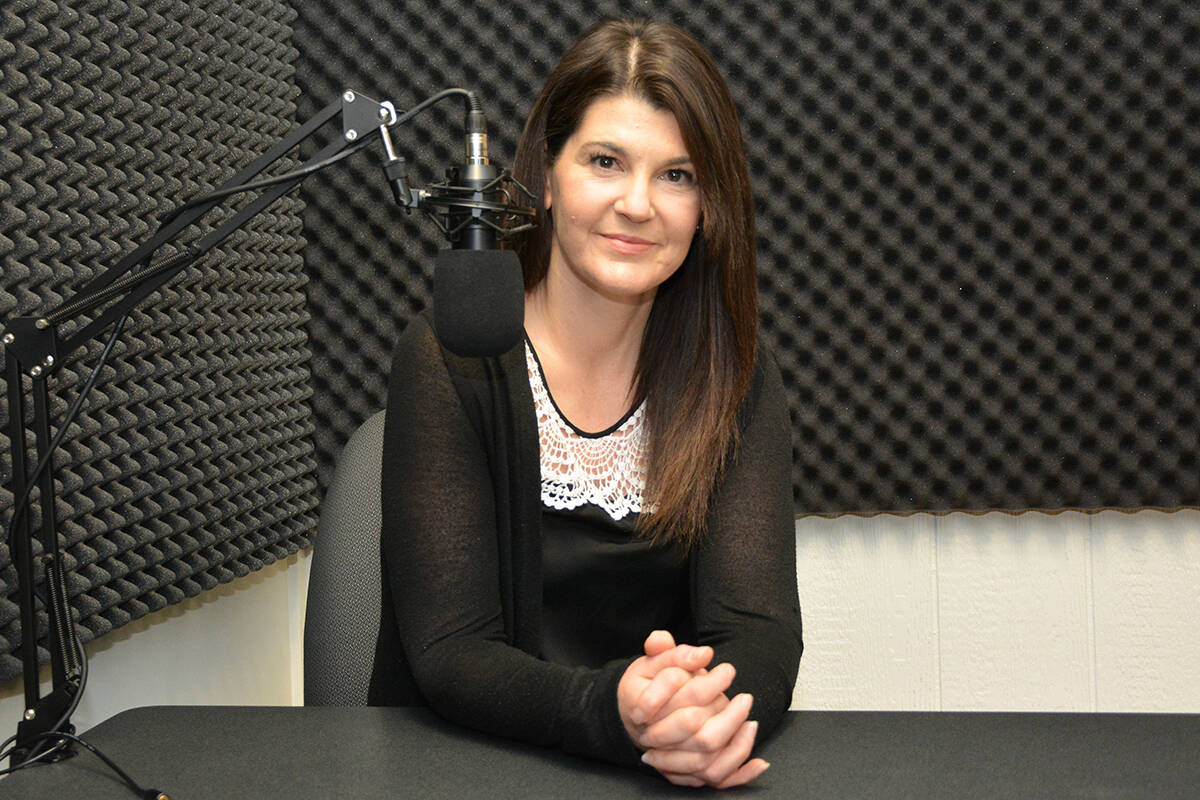 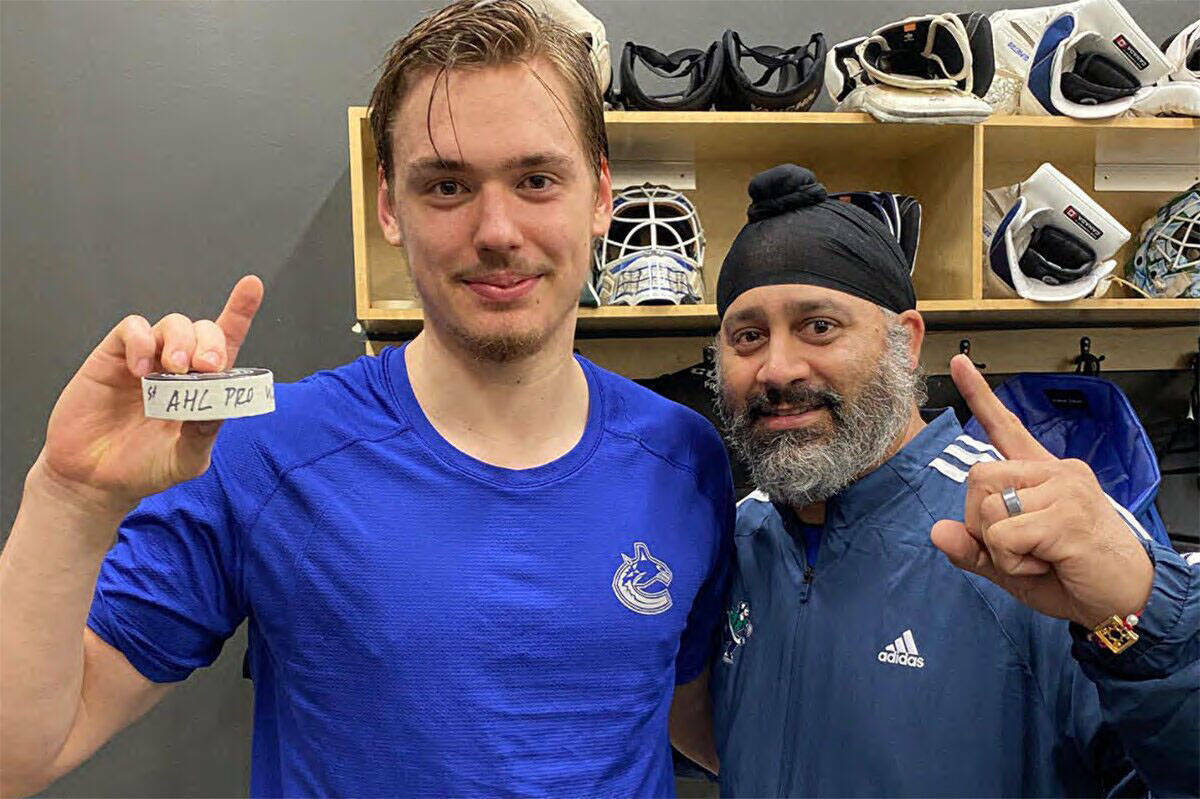 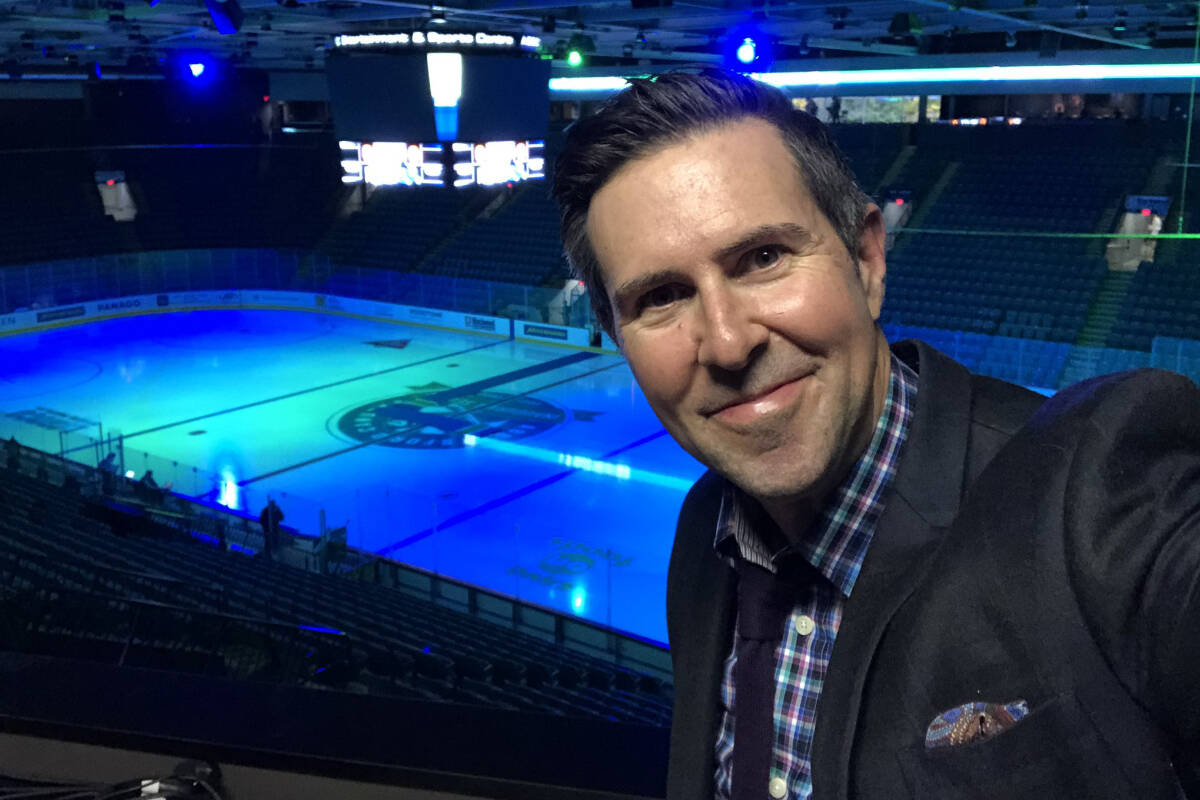 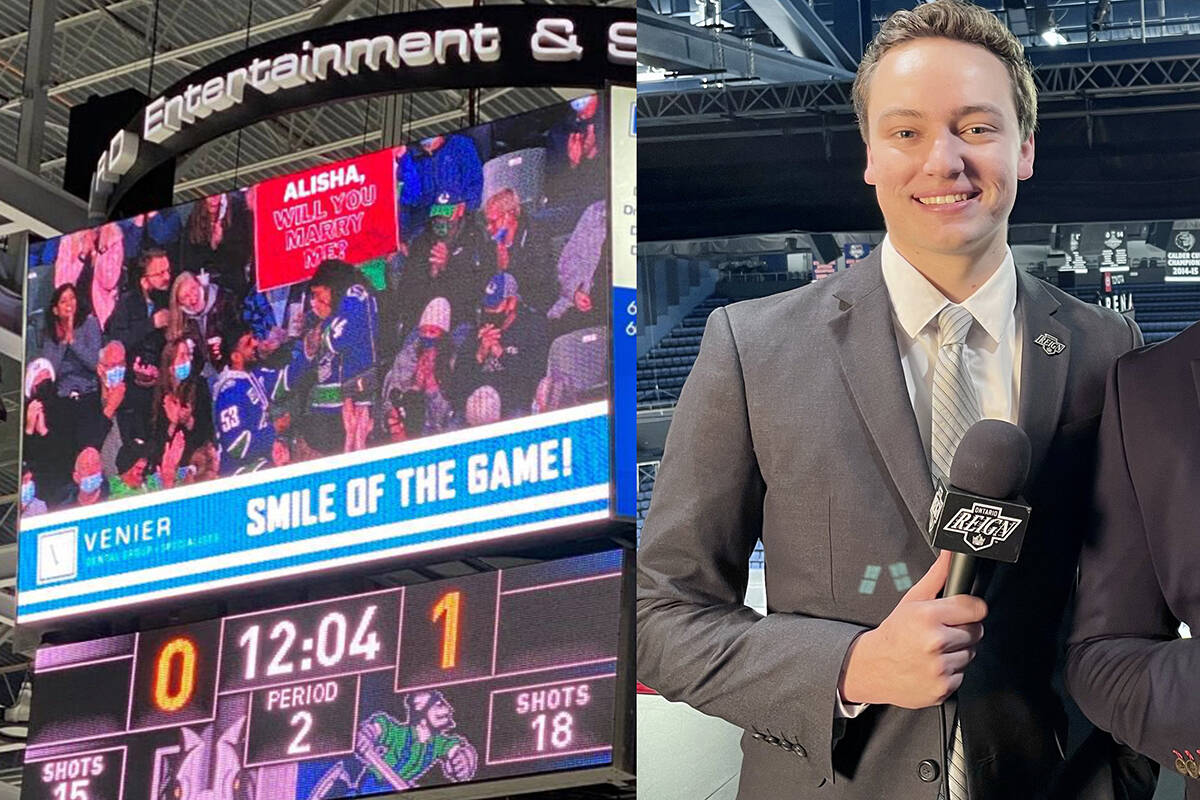 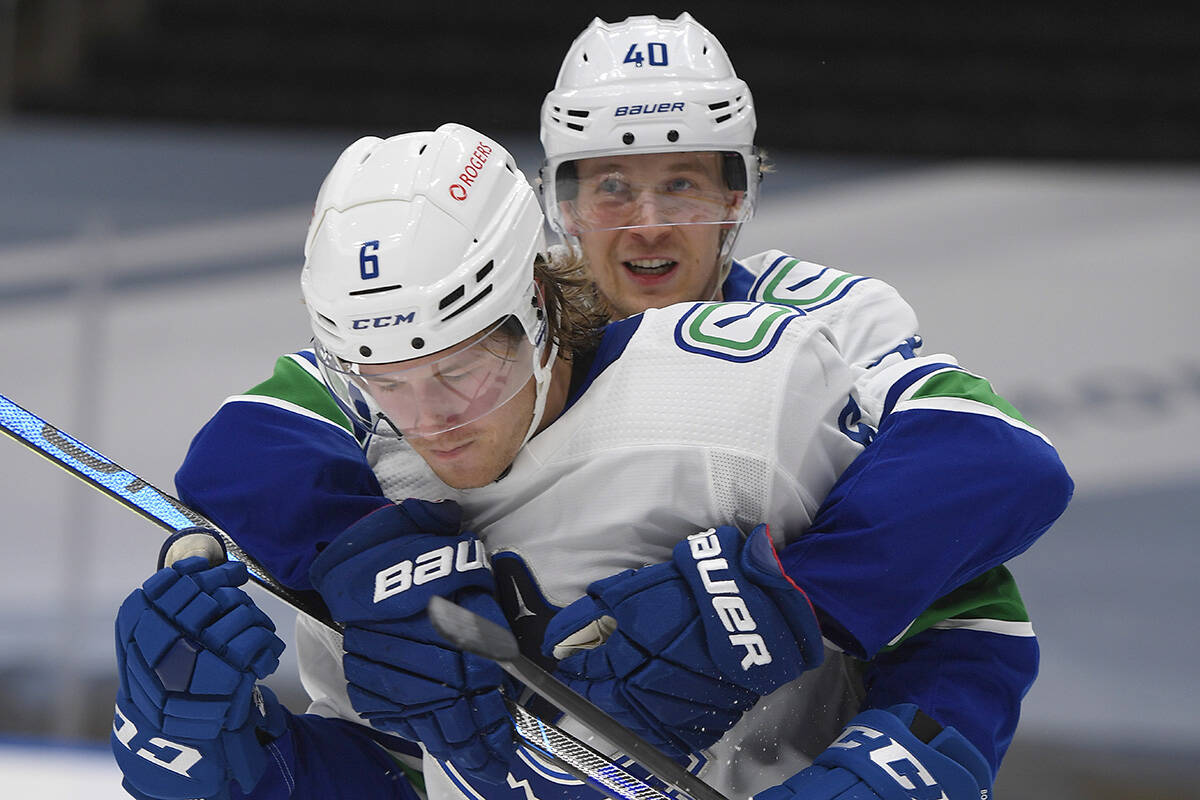