September 2, 2022
“Per Ardua ad Astra – Through adversity to the stars”
We are saddened to announce the death of Lyle Fleming aged 99 on September 2, 2022. Lyle was born in Notch Hill, BC to Ura Davies and Tick Fleming, and grew up there and in Revelstoke, BC. After working at Ocean Falls as a Finisher in the paper mill, he enlisted with the Royal Canadian Air Force – achieving the rank of Warrant Officer 1. In 1943 he was posted to #267 Squadron in Bari, Italy. During his wartime service, Lyle flew DC 3 Dakota aircraft throughout the Mediterranean, delivering supplies and personnel and ferrying the injured to Allied field hospitals. In 1944, he was posted to Athens, and after VJ Day, he signed on with Occupational Airforce flying out of Occupied Germany. At the end of the war, Lyle was loaned to British Overseas Airways to reactivate their pre-war route between London and Athens. On one occasion, the crew picked up three newly created Cardinals, including one from Canada. One of his most memorable wartime experiences was being ordered to march in the Victory Parade past the Royal Family in London in June 1946. In 1948, Lyle took a job as a Meteorological Technician with the Department of Transportation, stationed atop Old Glory mountain near Rossland, BC. The station was accessible only by skis or horseback, Lyle and the rest of the crew were at the mercy of changeable mountain weather and the occasional grizzly bear while they provided essential forecast information to the D.O.T. head office.
In 1950, Lyle married Jackie Quayle and they relocated to Prince George in 1955. While living on the airport and working full time at the weather office, Lyle also pumped gas at Northway Esso and upgraded his education by taking classes at night school. In 1960 the family moved to Victoria for a year, where he began work on his Bachelor of Education at UVic.
Lyle started his teaching career at South Fort George Elementary in 1961 and for the next few years, taught in various schools in School District 57. From 1968-1974 Lyle was the Principal of King George V Elementary and in 1974 he took over the leadership of Connaught Elementary, (now Ron Brent Elementary) where he finished his career in 1984. One of his proudest achievements was starting a hot lunch program at Connaught Elementary for which he was awarded the Queen’s Commonwealth medal. In the summer of 1984 Lyle relocated to White Rock, where he spent the rest of his life.
Lyle and his high school sweetheart Joyce Johnson (Bearcroft) reunited in 2000 and they spent 17 happy years together until Joyce’s death in 2017. Later that year Lyle moved to the Peninsula Retirement residence in South Surrey where he met many wonderful people including his good friend Isabel with whom he shared the Vancouver Sun and Globe and Mail newspapers and great conversation. A health crisis in July of this year necessitated a stay at Peace Arch Hospital followed by a move to Peace Arch Hospital Foundation Lodge. He was grateful for all the care and kindness shown to him by staff at both locations.
Lyle greatly enjoyed the relationships he developed over the years, rarely if ever, forgetting a name or face. He stayed in touch by mail, phone or in person with friends from home and around the world whom he had met during his 99 years of life.
He appreciated the ongoing friendship of many of his KGV colleagues who kept in touch over the years, and the friendships he made at Ron Brent Elementary endured until the end. He was very happy to have remained in regular contact with Dave and Betty McCann, and his many other good friends who checked in with him over the years. He greatly cherished the time spent with one of his oldest and dearest friends, Marjorie Jang, who came to visit him frequently.
Lyle was an avid New York Times crossword puzzle fan. He enjoyed reading – mostly non-fiction, daily walks along the promenade and pier in White Rock, and faithfully watching Wheel of Fortune and Jeopardy, all of which helped maintain his sharp mind and keen memory until the very end.
Lyle leaves his daughter Maureen (Bob McCammon, deceased), son Donald (Keri, grandson Liam) and daughter Allyson (Catherine McGregor) and extended family including Glenn McNaughton, James McNaughton (Theresa, Jake) and many cousins near and far. There will be no service by Lyle’s request and his ashes will be interred with his parents in the family plot in Revelstoke. 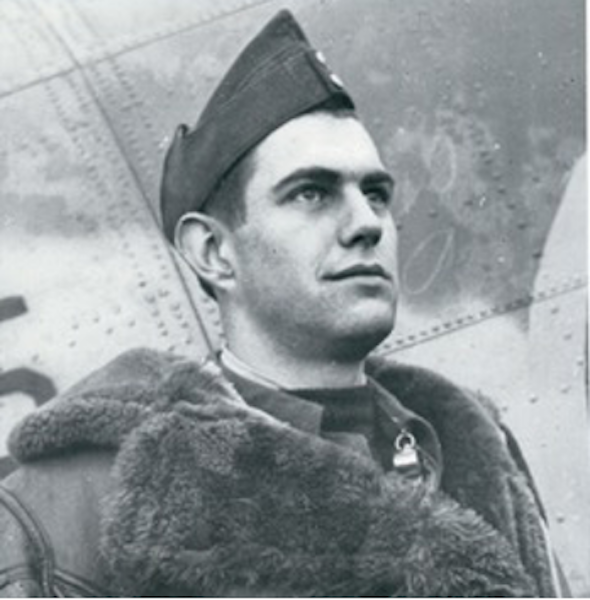 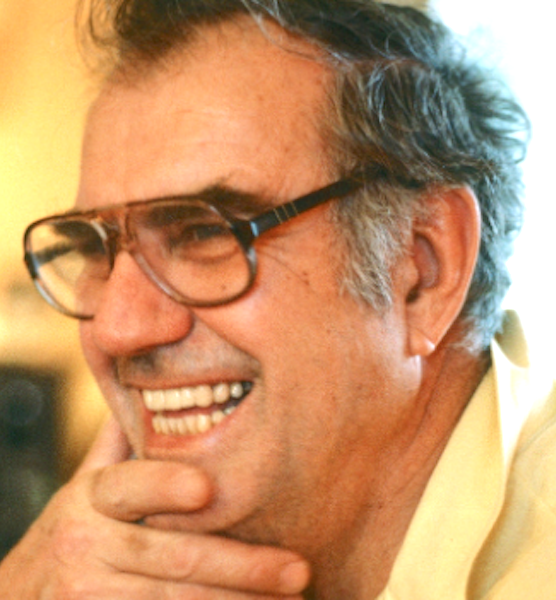