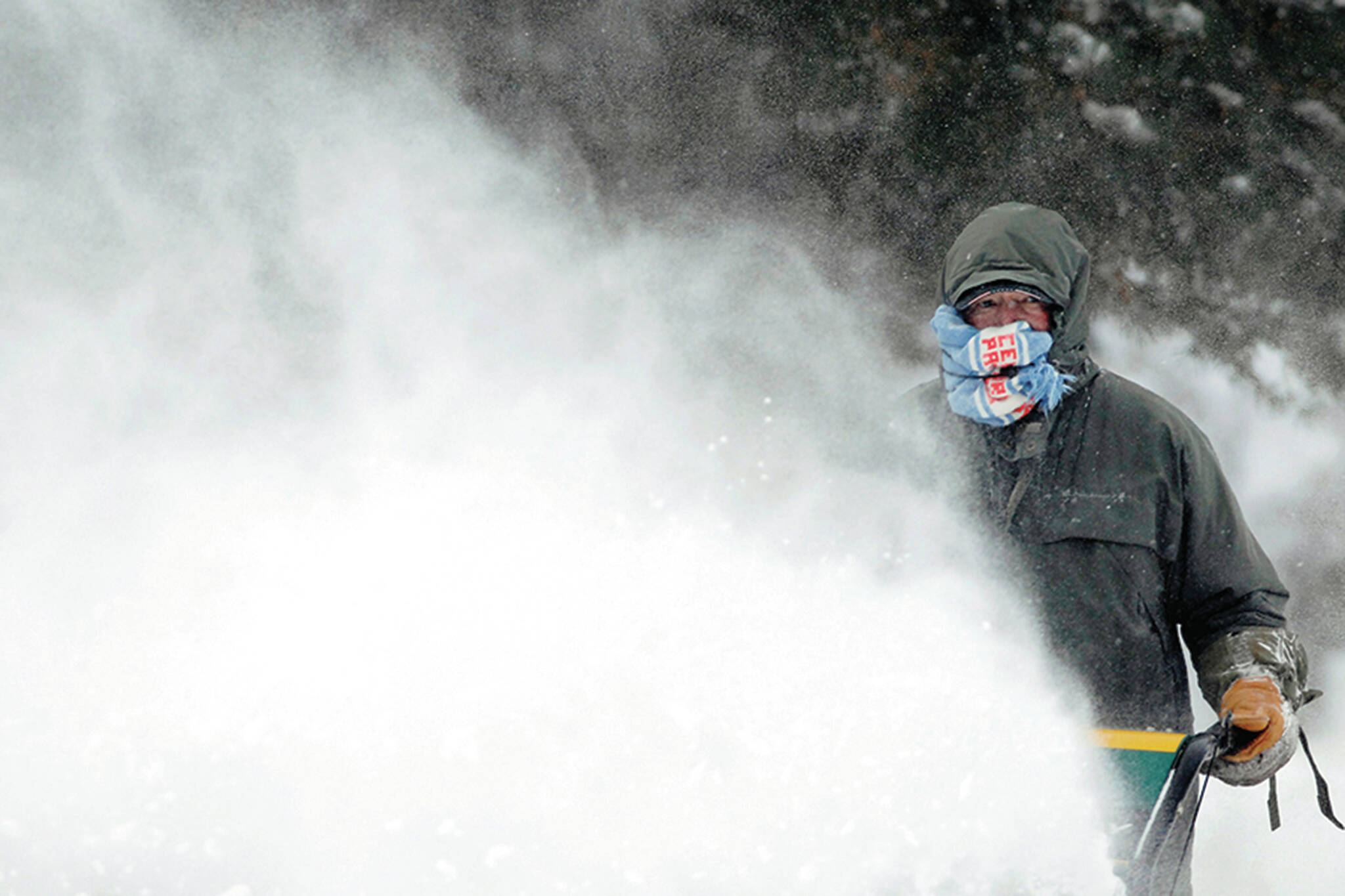 Environment Canada has issued a winter storm warning for Metro Vancouver and the Fraser Valley, the latter of which could see up to a foot of snow by Thursday.

A low pressure system will start to spread heavy snow across the B.C. south coast starting Wednesday evening, Jan.5. By Thursday, the snow will turn to rain in Vancouver as milder air and temperatures begin to rise.

The western and central Fraser Valley, however, will see freezing rain on Thursday as the cold air will linger in the region; in the eastern Fraser Valley, snow will continue to fall throughout the day.

Metro Vancouver should expect 10 to 20 centimetres of snow, while up to 30 centimetres is expected in the Fraser Valley and Howe Sound.

Reduced visibility on roads in the Fraser Valley is expected from blowing snow, according to Environment Canada.