A new service in Campbell River is bringing harm reduction support to people who use drugs in their homes, the site of most fatal overdoses.

Harm reduction support workers Ashley Shea and Jesse Atton say the effort is meant to save lives by meeting people where they’re at.

“For people who aren’t comfortable coming into AVI and accessing service here, we can bring it to them on their turf, so to speak,” Shea said. “They have a right to use drugs safely.”

Launched in mid-October, the outreach services are available Wednesday through Friday, 11:30 a.m. to 6:30 p.m. The two outreach workers get around in their personal vehicles, a black SUV and a bright orange pickup truck.

It’s a mobile version of the overdose prevention site at AVI’s downtown office, where people can inject or snort drugs under the supervision of a health care worker. That service was launched in May 2017 and had reversed some 19 overdoses by the end of September this year.

Barriers that prevent people from using that life-saving resource include shame and stigma about drug use or no access to a vehicle, according to the outreach team. The result is that people risk their lives by using drugs alone, or resort to unsafe practices like the reuse of syringes.

“I met someone the other day who said they reused a needle for 10 days,” Atton said. “And that was because of logistics.”

So far this year, 58 per cent of fatal illicit drug overdoses have taken place in the home, according to the BC Coroner.

As part of their outreach work, the team offers to supervise people using drugs in their homes, ready with oxygen and naloxone in case of an overdose.

They also provide clean syringes and other supplies, referrals to other service providers – including opioid substitution treatment and other medical help – and education about harm reduction, like how to use a naloxone kit.

The educational push is aimed at users and other community members, to help build support networks. That includes friends, family, neighbours and housing providers

Drug users come from all walks of life, and the outreach team is targeting not only people struggling with addiction but anyone who wants to reduce harm caused by drug use.

“Everyone knows someone who could utilize this service,” Shea said

Tradespeople are emerging as the major group at risk of overdose, including those who may use drugs recreationally after coming out of a work camp, Shea said.

Sarah Sullivan, manager of AVI’s Campbell River and Courtenay offices, said the outreach team reports to the province and a committee of local stakeholders dubbed a “community action team” (CAT).

That committee includes officials from a wide range of groups, including the RCMP, the First Nations Health Authority, Island Health and the City of Campbell River, among others.

The commitee is still looking for someone with personal experience at the brunt of the crisis, including a family member of someone who died of an overdose, said Meribeth Burton, a spokesperson for Island Health.

“We are proactively seeking people who would be willing to join the Campbell River CAT,” she said in an email to the Mirror.

The committee – originally set up after the province declared the opioid crisis a public health emergency in spring 2016 – received $100,000 this year from the B.C. government, part of a larger province-wide initiative to combat the opioid crisis.

Of that money, $60,000 is going towards the AVI-managed outreach effort, funding the program from October until June. The rest of the funding is for the hiring of a CAT coordinator and other related efforts, Burton said.

The 18 communities selected for the CAT funding are among the hardest hit in B.C., according to the province, which announced the funding in February. Two more communities in the Lower Mainland were later added.

The North Island had the fifth highest per capita rate of fatal overdoses in the province last year, with roughly 30 deaths per 100,000 people. So far this year, the rate has declined to about 21 per 100,000, but it remains several times higher than before the onset of the opioid crisis.

By September this year, 20 illicit drug overdose deaths had taken place in the North Island region. There have been no recorded overdose deaths at overdose prevention sites or supervised consumption sites anywhere in B.C.

The AVI outreach team’s services are available for people in the Campbell River area, but residents of outlying areas can also call for referrals. 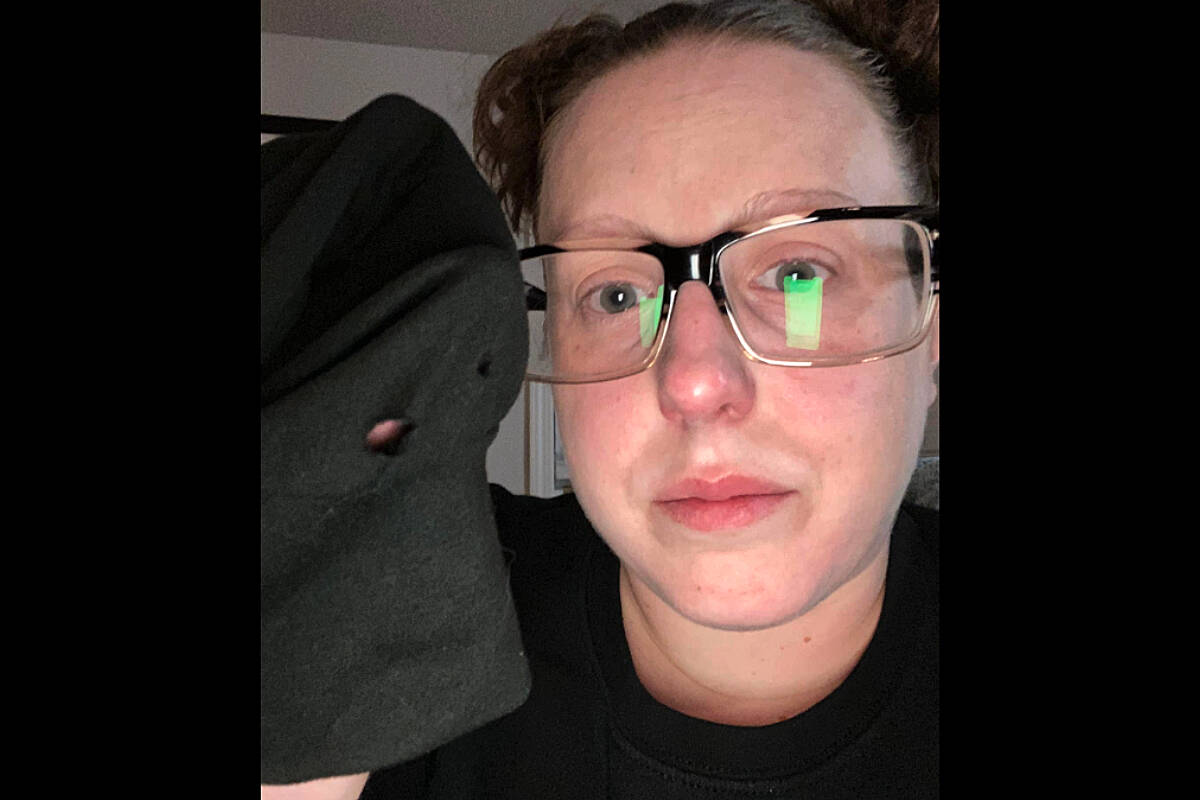