“You are the very first people in the world to hear this announcement; I hope you are pumped,” Ono said.

Two women joined the president on stage with a yellow banner as Ono walked to nearby chairs and asked people how much money they thought would be announced. Then, the banner began to unroll the zeros.

Once the kickoff event completed, students join their faculty groups where they had opportunities to make new friends, meet their professors, tour the campus, ask any last-minute questions and begin their post-secondary career.

The Okanagan branch of UBC will hosts a total of 9,935 students, about 81 per cent domestic 20 per cent international, with 102 countries represented by international students, according to the UBC-O facts and figures webpage. 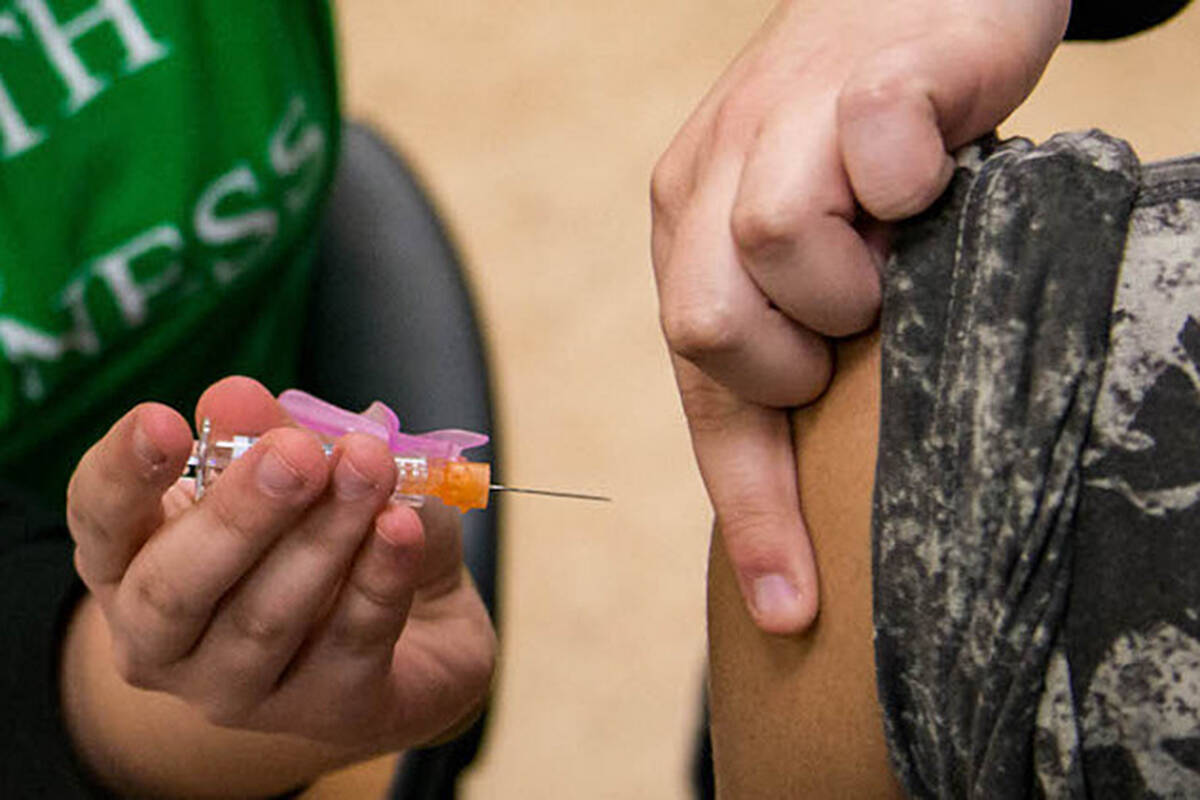