Residents of Hammond are angry that a Metro Vancouver construction project near the Golden Ears Bridge is bringing big trucks onto their narrow streets.

“Everyone in Lower Hammond is not happy. There was no consultation,” said resident Maryanne Hindle.

Metro has been building a pump station and storage tank for the sewage system near the north end of the bridge, and now will extend two pipes under the Fraser River to carry wastewater to a treatment plant in Langley.

Hindle said having big trucks on Ditton, Hazelwood and Wharf Streets is “crazy.”

“There are no sidewalks, there’s lots of kids, and there’s a lot of street parking,” she said. “There’s kids playing hockey, soccer and rollerblading. It’s a very family-oriented neighbourhood.”

She meets her neighbours as they walk their dogs, and everyone walks in the streets – because there are no sidewalks. She said when two trucks meet in some places on the narrow streets, one will have to reverse.

“You’ve lucky if you can get two cars to pass.”

Hindle pointed out a truck flipped while making a turn at the corner of Wharf and Princess Streets in 2017.City hall’s reaction was to close the streets to truck traffic.

The Fraser River crossing is a component of the Northwest Langley Wastewater Treatment Projects, explained Marie-Liesse Marc, director of major projects for Metro. This new infrastructure will increase the capacity of the sewer system, reduce sanitary overflows, and meet current seismic standards.

Construction will begin in October, and run until January 2023. The river crossing work is expected to begin in mid-October and take eight months.

“Metro Vancouver’s primary goal during construction is to ensure the safety of area residents and the community as a whole,” she added. “Traffic activity will be actively monitored and managed through measures such as tracking the number of trucks and machines using the route, a 30-km/hr speed limit on residential streets, restricting service vehicle access to working hours and restricting site access. A comprehensive traffic management plan will be in place, including traffic control personnel, a strictly enforced code of conduct and a liaison officer for community feedback.”

Metro staff met with about 40 residents on Sept. 9, near the construction site.

A resident, Sara Hammond, who attended the open house said, “We are absolutely opposed to this and we will continue to oppose it. There are lots of alternatives that they could’ve considered, but in the end it comes down to money, right? They don’t want to spend the money to build a through-road that will help transport the trucks instead.”

She insisted it is not a neighbourhood that is equipped for big trucks, and expressed safety concerns.

“Plus the school is right around the corner – the elementary school – and the kids walk to and from. It is just inappropriate. From what we understand though, it’s a done deal. This isn’t an open house for information but just lip-service so that they look like they are doing community consultation,” said Hammond.

Another resident, Dan Mason said that several residents, including him, hadn’t received any communication regarding the project.

“I can’t even comprehend that you guys think it is okay to drive down Ditton Street. There are cars parked on both sides of it from people who live there. It blows me away. I just can’t wrap my head around how this is going to be possible,” Mason told the Metro staff, adding that they hadn’t done their homework well enough to understand all the problems of using this neighbourhood/

“You guys decide that you are going to run a project through here? ‘We hear your concerns but there is nothing we can do about it now’ that’s what I am hearing now,” he said,”You are not really addressing our concerns. Safety has got to be paramount.”

When assessing potential route options to the main project area west of the Golden Ears Bridge, Metro considered the public, environment, safety, traffic and cost impacts. Due to factors such as environmental impacts, scheduling, and access, the route through Hammond was identified as the most viable option, said Marc.

Metro offered the city a financial contribution toward paving the streets used during construction, and to do an assessment of the dike’s condition, and city council allowed use of the roads for construction.

Mayor Mike Morden noted the city has to plan for future population growth.

“There will be doubtless a measure of inconvenience here, in order to progress. We appreciate this will raise some concerns for the residents that may be impacted by this infrastructure being delivered,” he said, but noted there will be a way for residents to raise concerns with Metro staff.

Have a story tip? Email: ncorbett@mapleridgenews.com 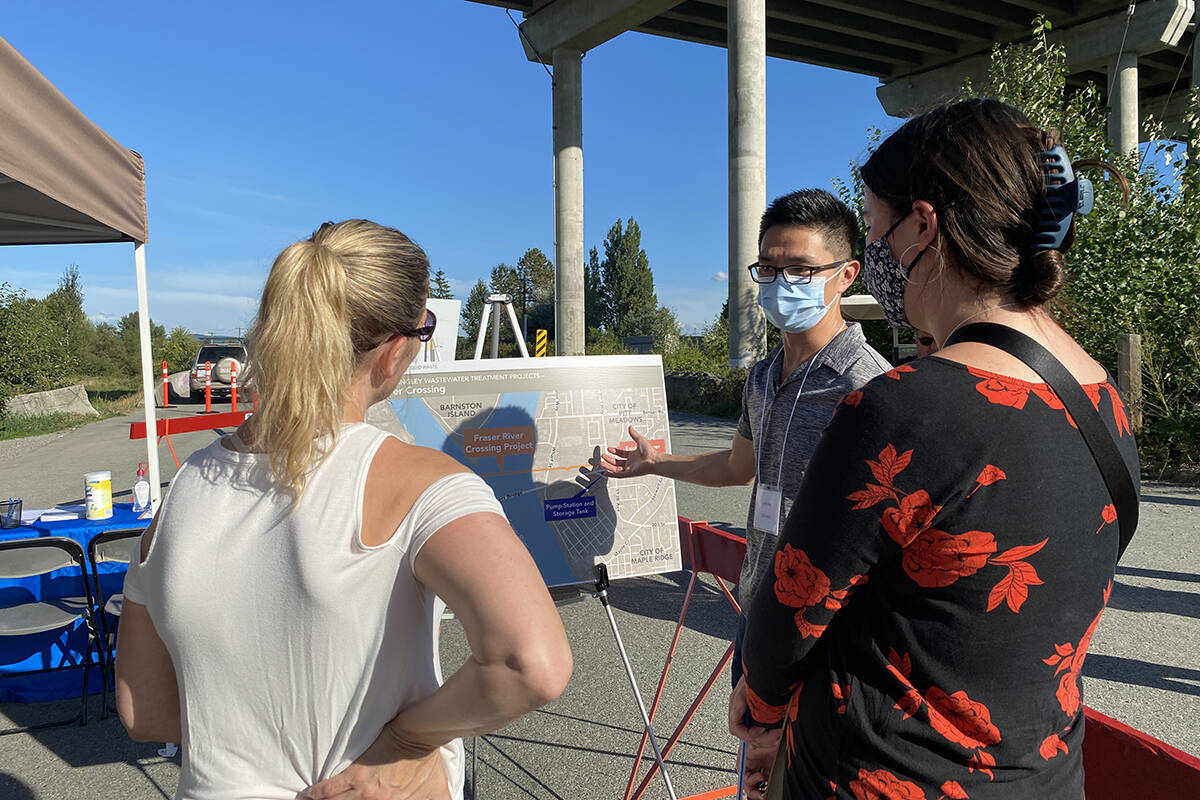 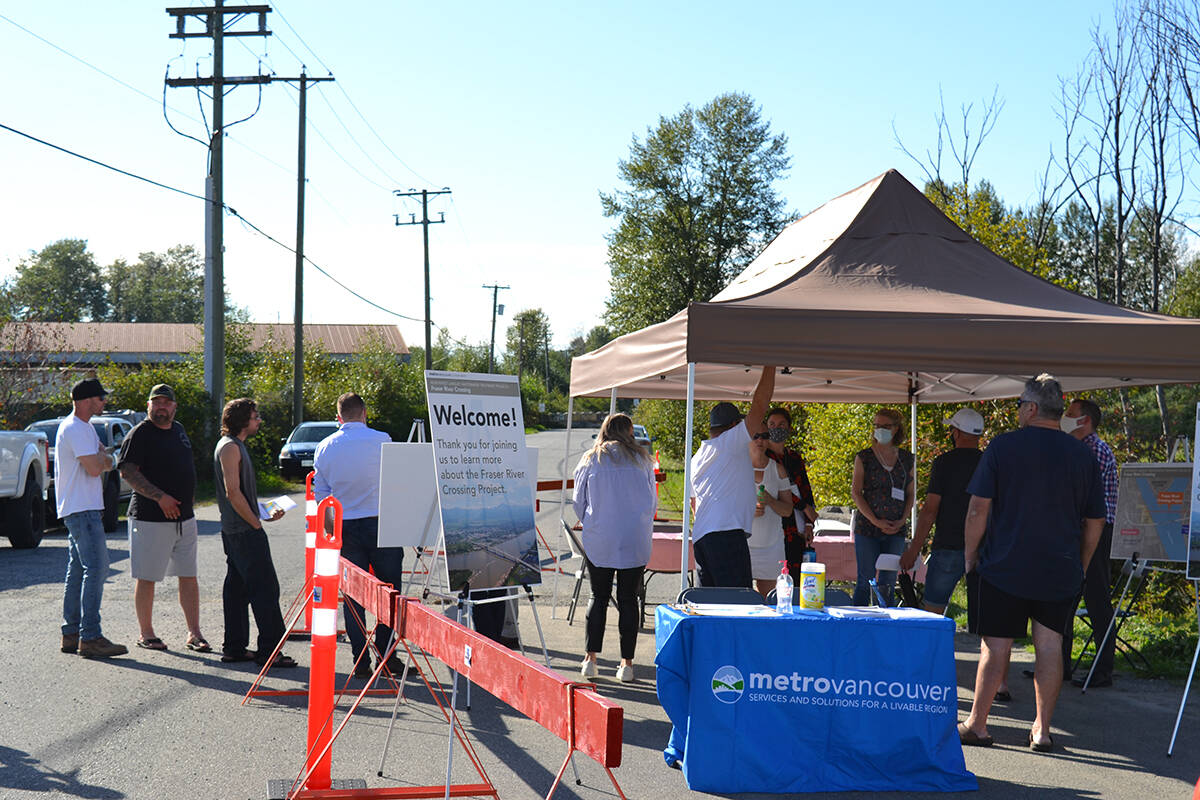