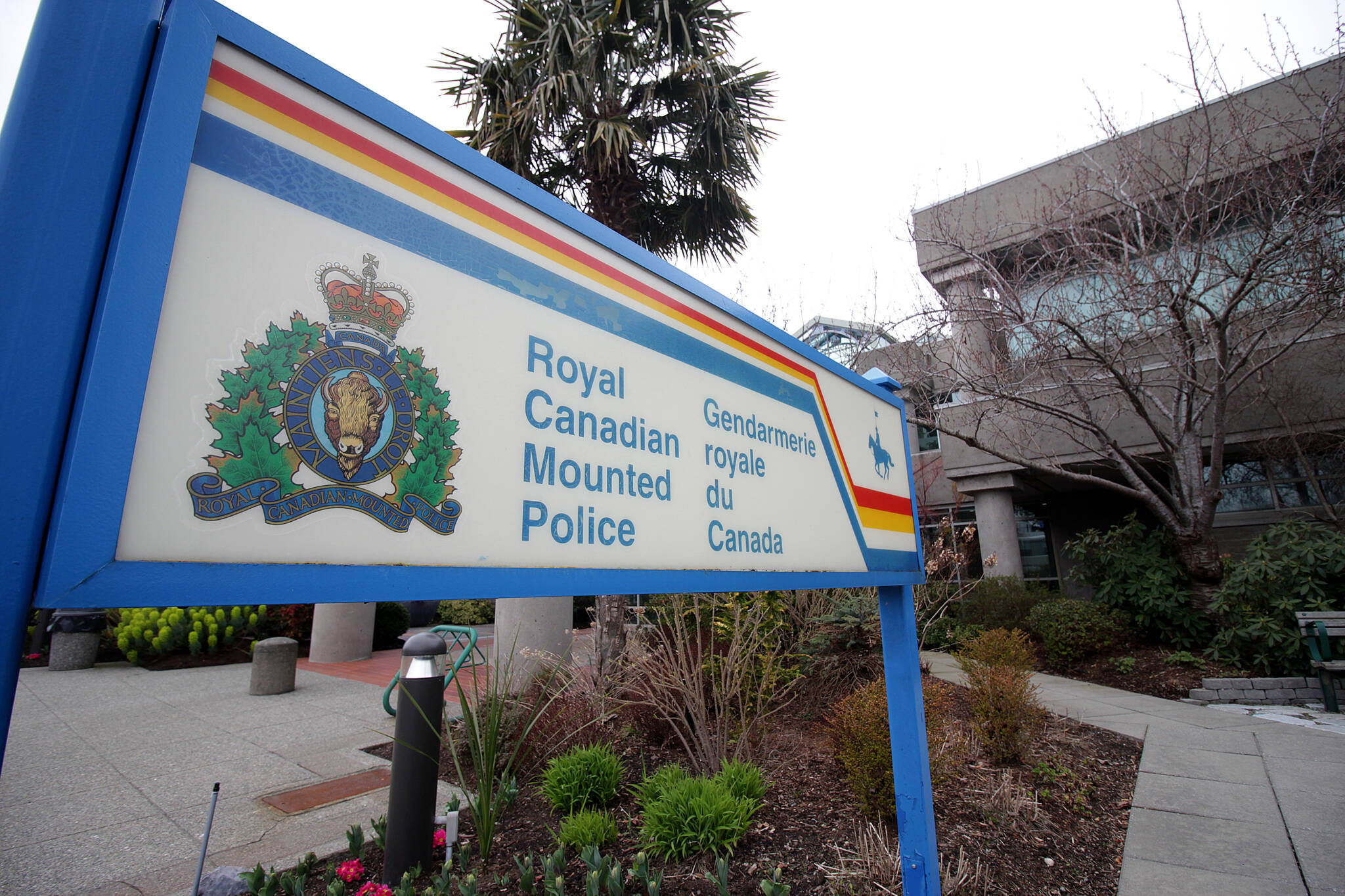 Surrey RCMP say they have arrested the suspect in a December 2021 shooting in Surrey after issuing a Canada-wide warrant for his arrest.

Tevain Lloyd, 28, was wanted for aggravated assault, discharging a firearm with intent and using a firearm in the commission of an indictable offence, according to a release from Surrey RCMP Cpl. Vanessa Munn Tuesday (April 19).

On Dec. 30, 2021, police responded to a report of a shooting in the 13900-block of Laurel Drive in Whalley where a man was taken to hospital with non-life-threatening injuries.

At the time, Surrey RCMP said the shooting was between “parties known to one another, and appears to be targeted.”

Lloyd, according to police, is “commonly known as ‘Gucci.’” He is described as Black, six-foot-three, 335 lbs., with black hair and brown eyes. He has a tattoo on his right hand that says “who God bless no man can curse.”

Police said that if anyone sees Lloyd, “call 911 immediately and do not approach him,” adding he is “considered armed and dangerous.”