Lawmakers heading into the first day of the fall session at the B.C. legislature were met by a small group of people looking for more concrete action on ending old-growth logging in the province.

The group wants the province to implement all 14 recommendations from the independent old-growth strategic review.

“It’s confusing to me because they’ve promised to do this and yet they just seem to be running the clock out and logging in the meantime,” said Deborah Tin Tun, one of the supporters.

She showed up on Monday to make it clear to the next premier that the public wants the forests saved.

“It’s time for them to take their deferrals seriously, stop logging in the deferral zones and save the old-growth – one of our best climate sinks we have,” she said, calling for logging moratoriums instead of deferrals. “They call it a deferral and then they cut in it, how is that helpful?”

But a recent report from the environmental advocacy group, Stand.earth, found that over 55,000 hectares of proposed deferrals face imminent risk of logging.

It used satellite imagery analysis to allege that some deferrals have already been destroyed – some to make way for pipelines – or are in the process of being clearcut.

Forests Minister Katrine Conroy, in a statement to Black Press Media, said such reports about significant logging in deferral areas are misleading.

“The ministry of forests has been monitoring the situation on the ground and – in fact – less than half a per cent of the proposed deferral areas have been harvested since November 2021.”

The province’s new old-growth strategy is being developed with communities and First Nations, the statement said.

Logging may proceed on territories where deferrals weren’t supported, as the government said it would not unilaterally impose them on First Nations.

“After decades of neglect, we are taking better care of our oldest and rarest forests for future generations,” Conroy said.

Save Old Growth, one of the groups outside the legislature, said it’s not against logging, just the felling of old-growth trees, and that the majority of B.C. residents want to see the forests stay intact.

“These trees are irreplaceable,” said Trevor Mckelvie, who said he worries about his nieces’ and nephews’ futures being impacted by climate change. Logging can still be done in many ways that don’t mean cutting down 2,000-year-old trees, the Save Old Growth supporter said.

“From an economic perspective, continuing to log the way we do, it’s just not sensible,” Mckelvie said.

“We’re not against forestry at all, B.C. is a province built on forestry, but we just want reform,” Tin Tun said. “That reform is what this government has promised and all they have to do is make it happen.”

The several groups involved in the legislature demonstration said they will kick off ‘October Rebellion’ – a month of actions intended to build pressure on the government. Tin Tun and Mckelvie said they don’t enjoy being arrested, but the disruptions seem to be the only things that get the government to act. 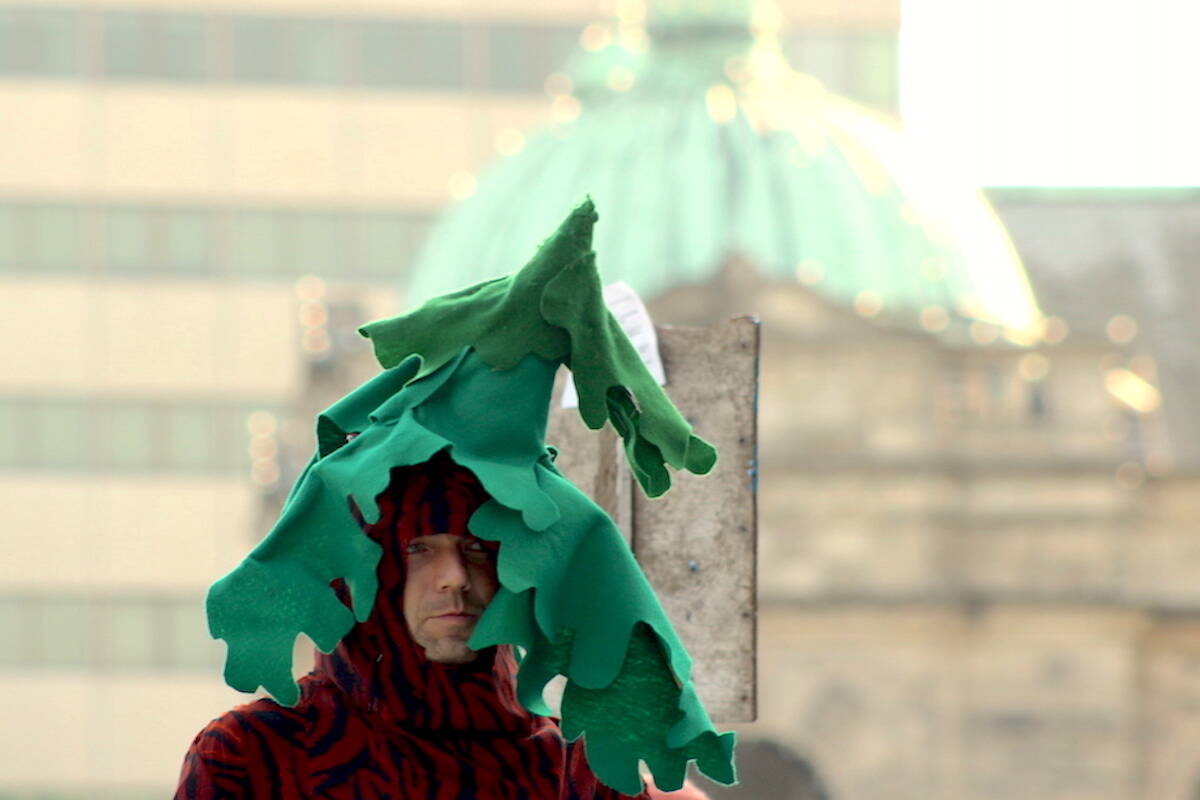 A demonstrator who showed up outside the B.C. legislature on Oct. 3, the first day of the fall session, to call for an end to old-growth logging. (Jake Romphf/News Staff)

Three escape rollover crash in Agassiz with only minor injuries 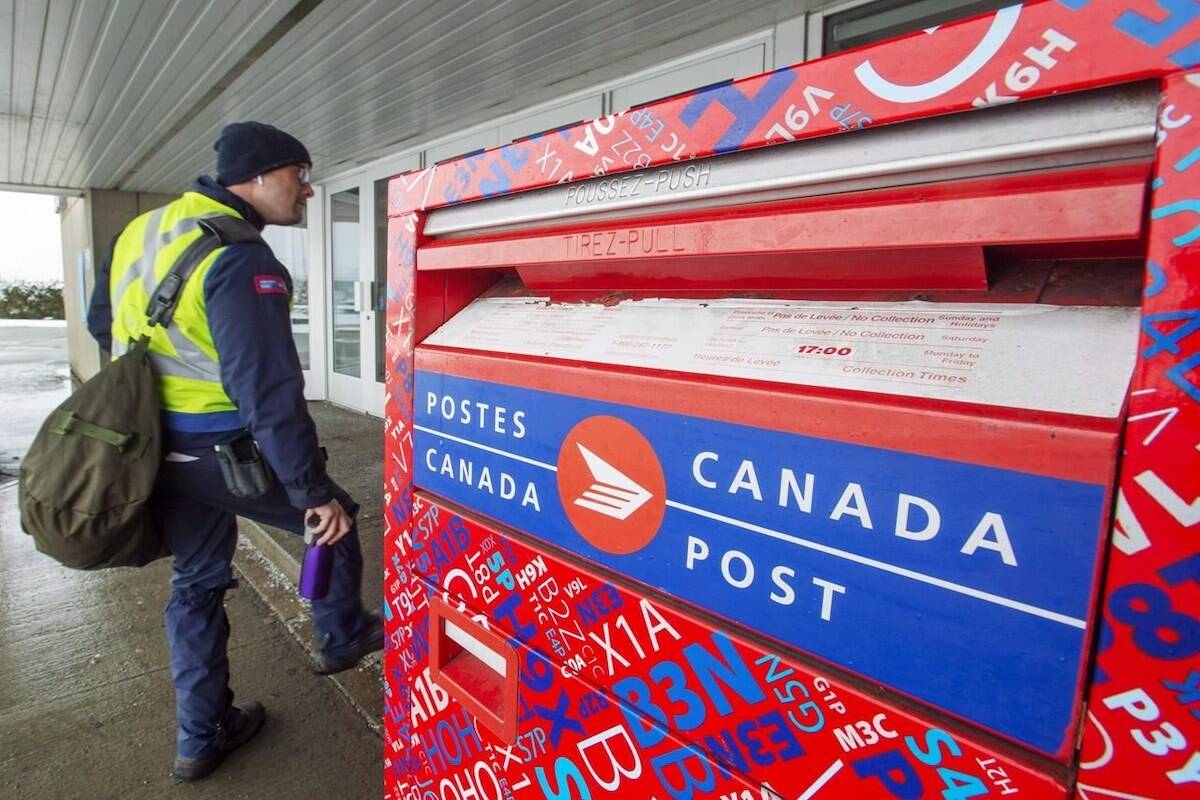