A fire in North Saanich that caused extensive damage to a house Thursday evening remained under investigation as of Monday afternoon.

North Saanich Fire Chief John Trelford said the official cause of the fire still needs to be confirmed, adding that the fire was not on purpose. “It definitely wasn’t arson,” said, adding later that officials are investigating what he called an “electrical” situation.

Crews from Sidney, Central Saanich and North Saanich responded to the house in the 700-block of Aboyne Avenue near Coles Bay shortly before 7 p.m. The fire significantly damaged the garage and left side of the home before crews were able to get it under control.

No one was injured and emergency officials looked after the residents of the home, Sidney Volunteer Fire Department said in a tweet.

@SidneyVFire responded just before 7pm tonight to Aboyne Ave with @dns_fire @SidneyRCMP @CSaanichFire @BC_EHS @bchydro for a residential structural fire. No injuries to report. Residents of the home are being looked after by #pemoess #yyjnews #sidney #inittogether pic.twitter.com/T41zPy5KOQ

Do you have a story tip? Email: vnc.editorial@blackpress.ca. 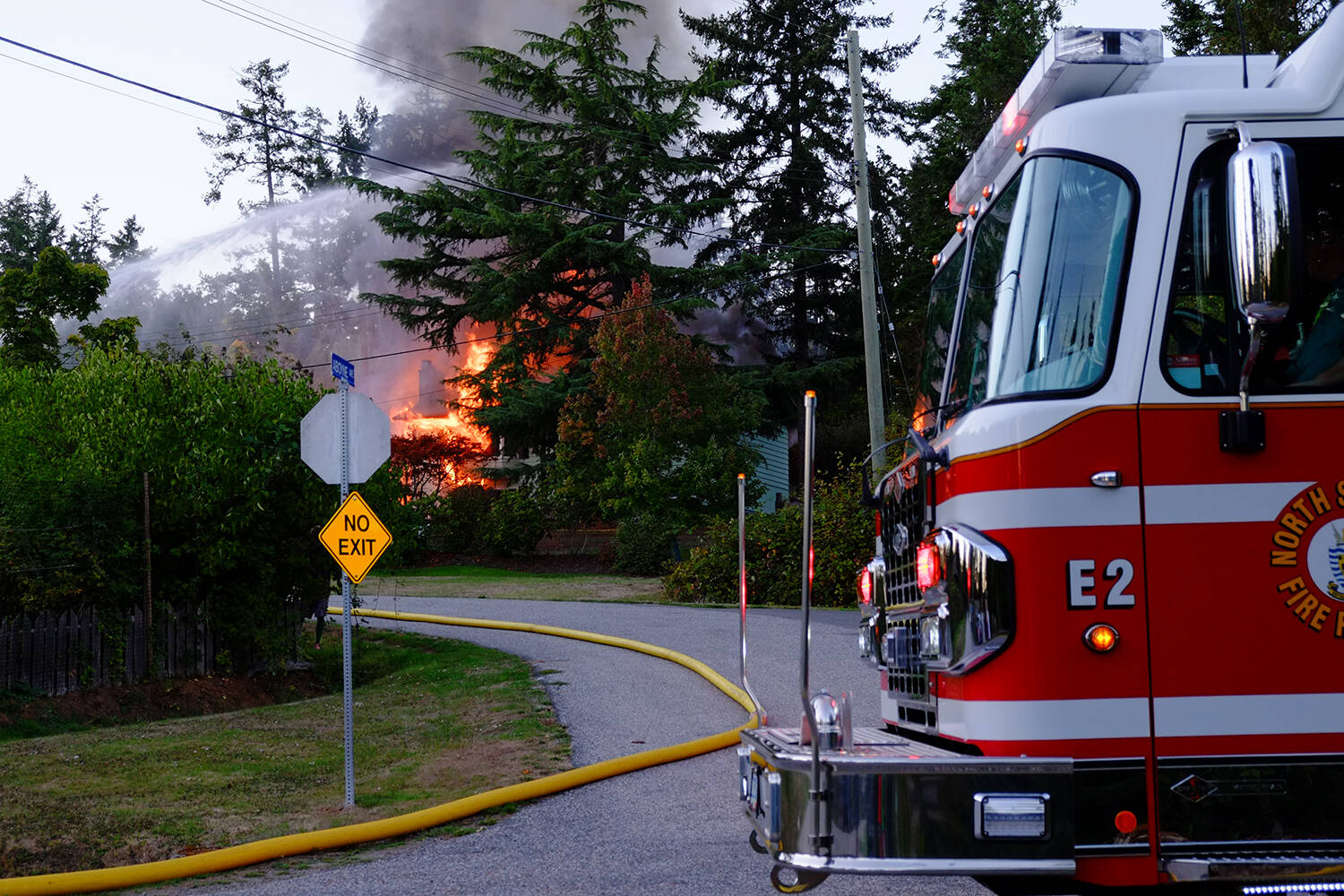 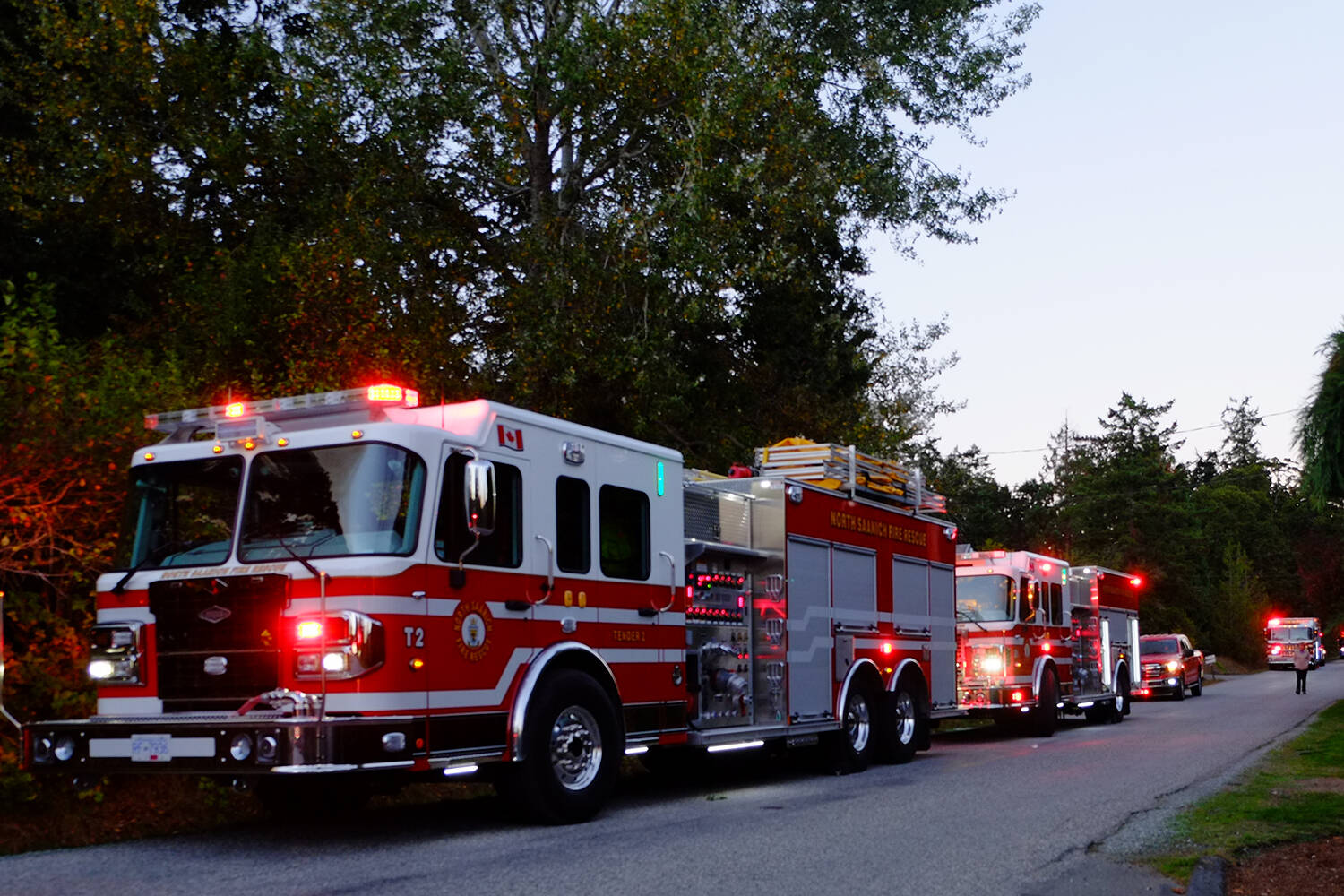 Crews from North Saanich, Sidney and Central Saanich responded to a fire on Aboyne Avenue in North Saanich, where a house suffered extensive damage. (Mark Philbrook/Submitted)

VIDEO: Joyce Echaquan’s loved ones urge action on racism on anniversary of her death