Good morning and welcome to your Tuesday!

It truly is the fall season now: rain, clouds, and gloom are in the cards for the Okanagan Shuswap this week, with some glimpses of the sun, of course.

Fun fact: There’s an American village with a population of one

In case you didn’t know, the village of Monowi in Nebraska only has one resident. Census data shows that of the three housing units in Monowi, only one was occupied.

Elsie Eiler, the sole resident of the town, also serves as its mayor, librarian and bartender.

Before it became a village of one, Elsie lived with her husband Rudy in Monowi. Rudy passed away in 2004, leaving her as the only resident.

Monowi may be nearly abandoned, but it does have a bar that Elsie operates for travellers and tourists who pass through. 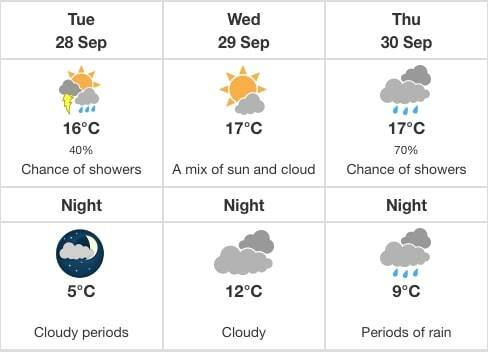 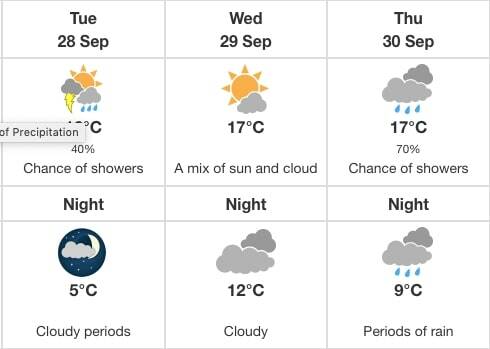 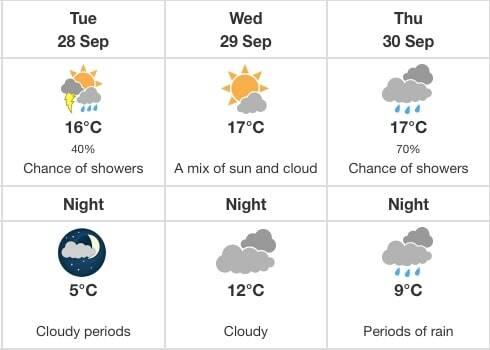 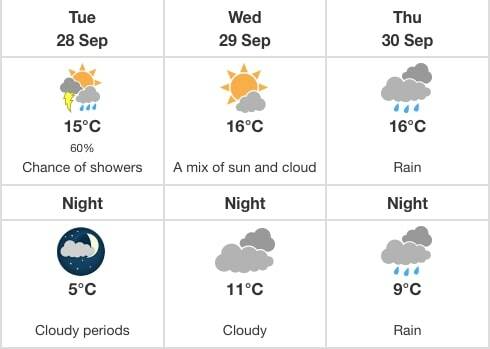 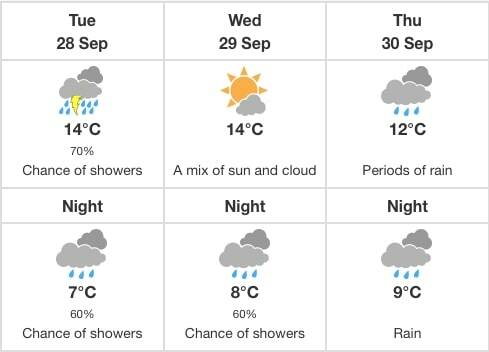 The province announced it will allocate $1.5 million towards culturally safe and trauma-informed mental health and wellness services for Indigenous Peoples.

This funding is part of the $12 million B.C. Residential School Response Fund, which was announced in June.

Minister of Indigenous Relations and Reconciliation Murray Rankin said there had been a “dramatic increase” in demand for mental health supports from Indigenous Peoples recently.

Ryan Reynolds’ version is actually catchy. It grows on you!

Late to the Grace Kelly trend but way early for our movie musical. I â¤ï¸ duets. (And Mika)

And that’s it for today. Have a great day!