Good morning, and happy Monday! I hope you all have a great start to your week.

Fun fact: Many languages have the same roots.

Languages such as English, Portuguese and Latvian all have a common ancestor called Proto-Indo-European. We don’t know what it looks or sounds like, but linguists have worked backwards from a variety of modern languages to try and reconstruct it. 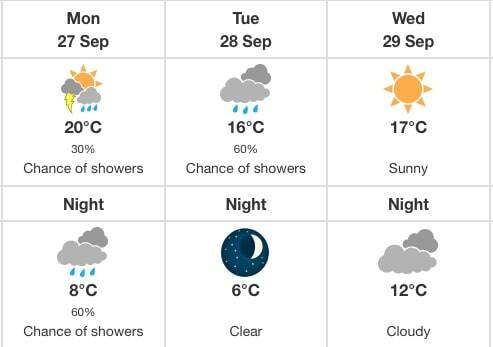 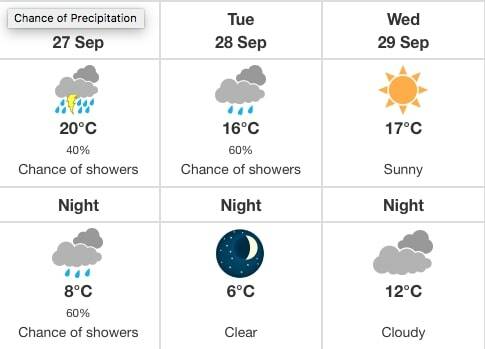 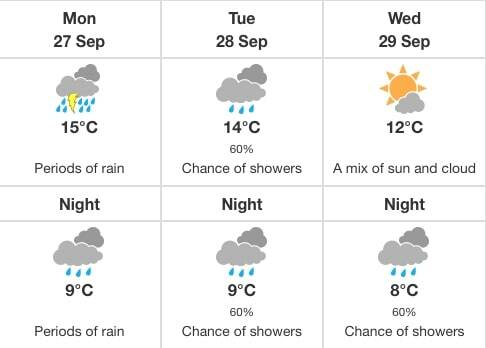 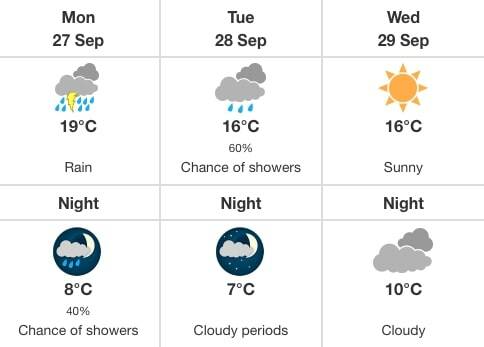 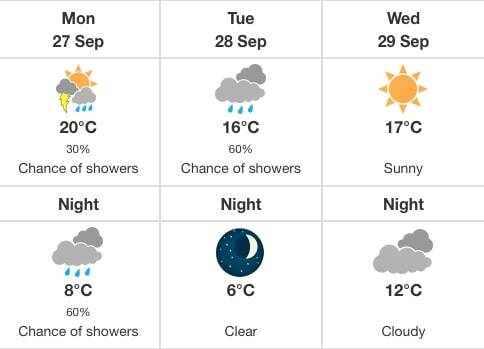 In case you missed it:

A Fraser Valley naturopath is fighting a public safety order stopping him from making and selling products made of human feces in dubious health treatments for a range of conditions, including autism in children.

The College of Naturopathic Physicians of B.C. placed the order on Jason Klop on Aug. 19, stating that “extraordinary action” was needed to protect the public.

That’s all folks! Have a good day!