Kelowna RCMP is asking for the public’s assistance in identifying the person that drove a man who was shot at a Kelowna gas station to KGH on Tuesday night (Aug. 2).

The man was driving a brown 2005 Chevrolet Malibu with the B.C. license plate SA503N. He left the hospital on foot. 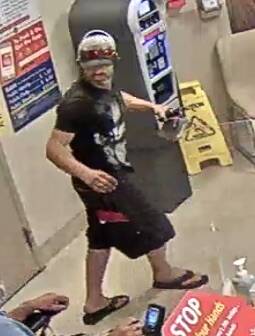 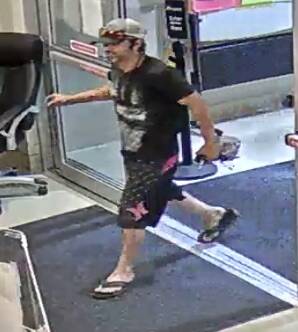 An hour after the shooting, RCMP received calls of a car of in flames at 775 Deans Road. The vehicle, described a two-door brown, gold, or tan 1990-93 Honda Accord, has been found to be the suspect’s.

If anyone is able to identify the man or has any other information, they are to contact Kelowna RCMP at (250) 470-6236 or Crimestoppers to remain anonymous.

The Lower Mainland man was taken off life support on Wednesday, Aug. 3. His family made the decision.

A shooting that is believed to be targeted took place on Tuesday night in Kelowna.

The RCMP received calls from Kelowna General Hospital at 10 p.m. on Aug. 2 about a Lower Mainland man with a gunshot wound. RCMP says he was taken to hospital by an unknown associate who is not known to police at this time. The man who was shot is well known to police and connected to criminal organizations. He is not expected to survive his injuries.

The shooting happened at the 1800-block of KLO Road.

“Incidents of this nature are concerning to say the least,” said Insp. Beth McAndie, Kelowna RCMP. “The police would like to assure the public that there is a team of dedicated resources assigned to this investigation and want to ensure that the public that the safety of the citizens of Kelowna remains our primary focus.”

RCMP is asking for any witnesses or anyone with dashcam footage to come forward by calling 250-762-3300 or contacting Crimestoppers to remain anonymous here.

This shooting takes place almost exactly two years after a Lower Mainland man was shot in the McCulloch Road area in East Kelowna.