It’ll be a blast from the past at Kicking Horse Mountain Resort on Saturday, March 14, as the resort celebrates 20 years of operation by honouring its past with Whitetooth Day.

Patrons are invited to dress up in retro ski gear and shred the Pioneer chairlift, which was the original lift before Kicking Horse.

“As Kicking Horse we get to stand on the shoulders of Whitetooth in particular and the community created around that,” said Tyson Newell, the marketing and media coordinator at Kicking Horse.

“The idea is to pay homage to the roots of skiing both as Kicking Horse and Whitetooth.”

There will be a BBQ throughout the day, as well as a beer garden.

The resort will also be hosting several smaller events throughout the day, including a hot dog mogul comp, with prizes for first, second and third place runs and for the best trick.

There are also prizes for the best dressed individual, with the winner getting a free lunch for two at Eagle’s Eye. There will also be a free lunch up for grabs for the person who has the most laps on the Pioneer chair.

There will also be a prize for anyone can produce all 20 seasons passes from each year of operations as Kicking Horse.

“This is kind of a heritage event,” said Newell. “We wanted to go retro with it.”

While Kicking Horse has been in operation for 20 years, the ski hill isn’t new to Golden. There’s a long tradition of skiing in Golden, dating back to the early 1900s.

“Skiing has been in this area much longer than we have,” said Newell. “It’s been a part of this area for so long, so we’re excited for the future but it’s also important to tip the hat to the past a bit too.”

Prior to operating as Kicking Horse, the mountain was known as Whitetooth Ski Hill. A fraction of the size it is now, it was officially brought to town on March 11, 1986 and opened its lifts for the first time on Dec. 26 of that year.

A final master agreement to sell the hill and become Kicking Horse Mountain Resort was signed in January 2000.

Since becoming Kicking Horse, the hill has grown, with terrain expansion and additional lifts over the last 20 years.

“It’s cool to see the resort in a place where it can start to embrace what it is and what it offers,” said Newell.

“We want to move forward with that and improve things that allow us to continue to be who we are as a resort, which is rad and rowdy.”

While this is the first time they’ve done the event and the emphasis is on the 20 year celebration, Newell said that depending on the reception to the day, it’s something they would like to bring back for years to come.

Festivities will begin when the lifts open at 9 a.m., and will wrap up around 2:30 p.m. 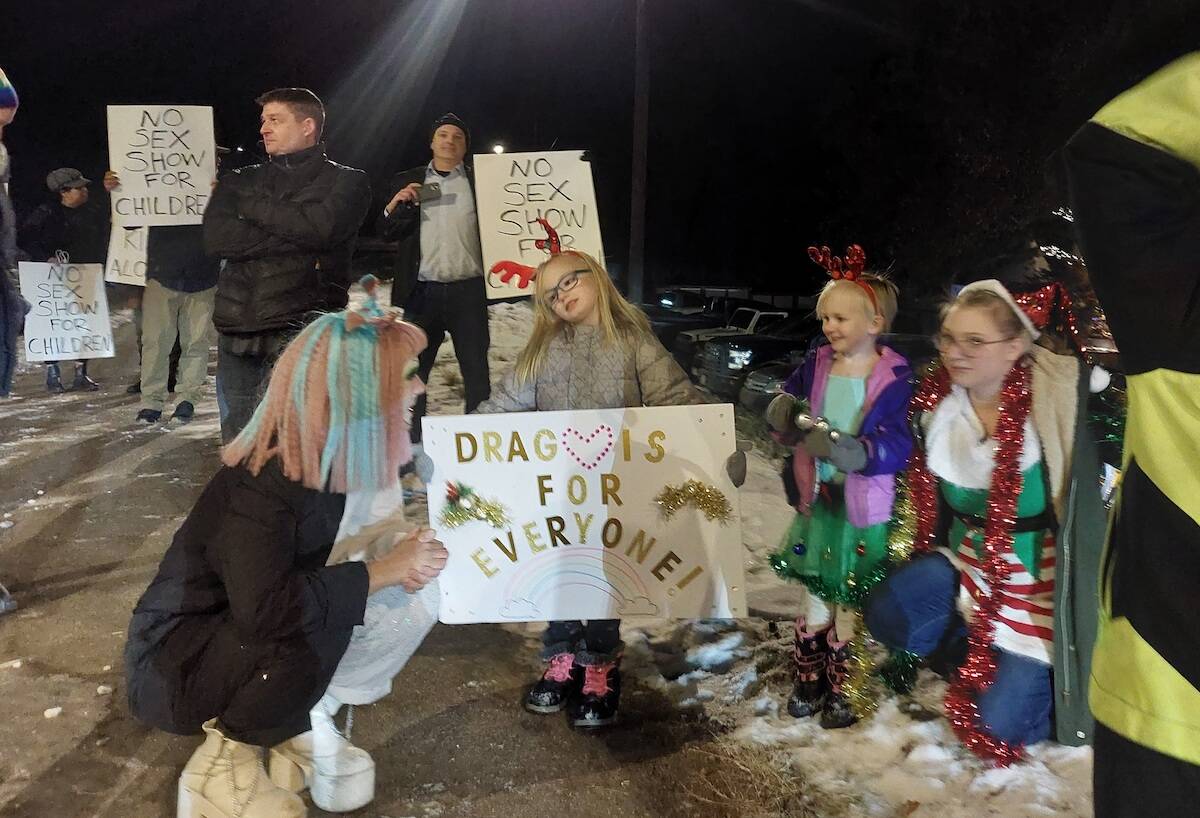