British Columbia’s incoming premier says he will lead a government push to transform Vancouver’s Downtown Eastside from a neighbourhood of desperation into one that’s healthy and safe.

David Eby, who will be sworn in on Friday as B.C.’s 37th premier, said his government will take charge of restoring the low-income area, which is plagued by crime, addiction, homelessness and mental health trouble.

“Right now, the people who live in tents and on the sidewalks, they’re not safe, and the broader community, they don’t have the feeling of safety about what’s happening in the Downtown Eastside,” he said in an interview. “We need to address that.”

Eby, 46, has made a career of taking on big tasks, including defeating then-premier Christy Clark in the 2013 election in her riding of Vancouver-Point Grey.

Resolving contentious, complex issues is what governments should do, he said.

Finding ways to help people is why he entered politics almost a decade ago and ultimately sought the premier’s job, Eby said.

“I see my political journey beginning out of a frustration of politicians that seem to get elected but weren’t quite sure what to do once they got there,” Eby said. “They didn’t seem to understand that government is supposed to be there for delivering for the priorities of people.”

As attorney general and minister responsible for housing, he restructured the province’s cash-strapped, Crown-owned Insurance Corporation of B.C., cracked down on money laundering and drove debate for housing policy reforms.

He also ushered in the re-establishment of the B.C. Human Rights Commission.

The challenge of renewing the Downtown Eastside will become the hallmark of the New Democrat government under his leadership, Eby said.

“I’ve never seen the Downtown Eastside in a more desperate state,” he said. “I’ve never seen it worse. I worked down there 20 years ago for a number of years and I thought it was pretty desperate. We’re headed in the wrong direction in that neighbourhood.”

Eby was acclaimed NDP leader last month after his only challenger, Anjali Appadurai, was disqualified from the race by the party. He said he is aware he is not well-known across the province and especially not as familiar as departing Premier John Horgan.

“My hope is people see me as a guy hitting the ground running on the issues they care about,” he said.

Eby said he looks to previous New Democrat leaders — Tommy Douglas, Dave Barrett and Horgan — as inspirations and guides as he enters office.

But former NDP stalwart Joy MacPhail “is someone who is on my speed dial,” said Eby, describing her as a political person widely respected in the private and public sectors and “she’s always got a smile.”

“The common element of all those NDP leaders is that they took directions directly from the community and focused on the immediate needs of people,” he said. “A lesson I learned really early is that it is essential to be connected to the community directly, to the front-line workers, those delivering services and community members.”

Green Party Leader Sonia Furstenau, who worked with Eby in 2017 after the Greens helped the NDP form a minority government, said the new premier is goal-oriented and knows where he wants to go.

“What he showed us was he does understand how to make things happen,” she said.

Furstenau said she doesn’t consider Eby’s previous activist work as a human rights lawyer as a topic of concern despite it being characterized by the Opposition Liberals as anti-law enforcement.

“All of us should have some level of activism built into our work as MLAs because we’re actively trying to solve things in our ridings, our regions, our province,” she said. “If you want to be in government and you want to be an elected representative, surely part of what’s motivating you there is that you want to make change.”

Liberal Leader Kevin Falcon said he foresees Eby and the NDP trying to rebrand themselves as a new government, but he will remind them they are old.

“They have been there almost six years and have very little to show in terms of actual results,” he said.

Falcon said “we ended up with the highest housing prices in North America” under Eby’s watch as housing minister and random crime in Vancouver and across B.C. spiked while he was attorney general.

“He has literally overseen this and now wants the public to believe he’s suddenly got religion and now he’s going to do all these things to fix these problems,” he said.

Jobs Minister Ravi Kahlon, Eby’s campaign co-chairman during the leadership race, said the new premier is unique among politicians in that he has the support of the entire NDP caucus.

“It shows and reflects who he has been as a leader in our room when decisions are being made,” he said. “He’s thoughtful. He reflects on everyone’s comments. People are going to get to see he’s authentic, he’s genuine and he cares about this province.”

Eby said he experienced first-hand some of the major issues facing the province during the COVID-19 pandemic when his family relocated briefly to Port McNeill on Vancouver Island for his wife’s work as a family doctor.

“It was a real eye-opener,” he said. “When we tried to get things set up, we realized we couldn’t find housing for the family,” he said. “We almost had to cancel because we couldn’t find a place. It was just such an illustration for me how the issue of housing winds its way through so many different challenges we face.”

Eby said his family, which includes two children, did manage to find a rental property to allow his wife, Dr. Cailey Lynch, to complete a rural medicine residency.

“If we hadn’t been able to find housing up there, they wouldn’t have been able to have a doctor in the health clinic for extended periods,” he said. “She was the person for this whole region for any emergency, a multi-car collision or a crisis someone was facing.”

Eby, who described himself as a reluctant politician in his early years, said he never expected to defeat Clark in 2013, but as the years progressed, he found ways of achieving results and goals in government.

“Until I was in politics, I never really looked at politicians for inspiration,” he said. “In fact, I was pretty skeptical of politicians and their motivations, and what they did and didn’t do. I definitely since being involved in politics have seen different ways of operating that make me reflect on my own way of working with people.”

RELATED: David Eby to be sworn in as B.C. premier at Vancouver Musqueam centre 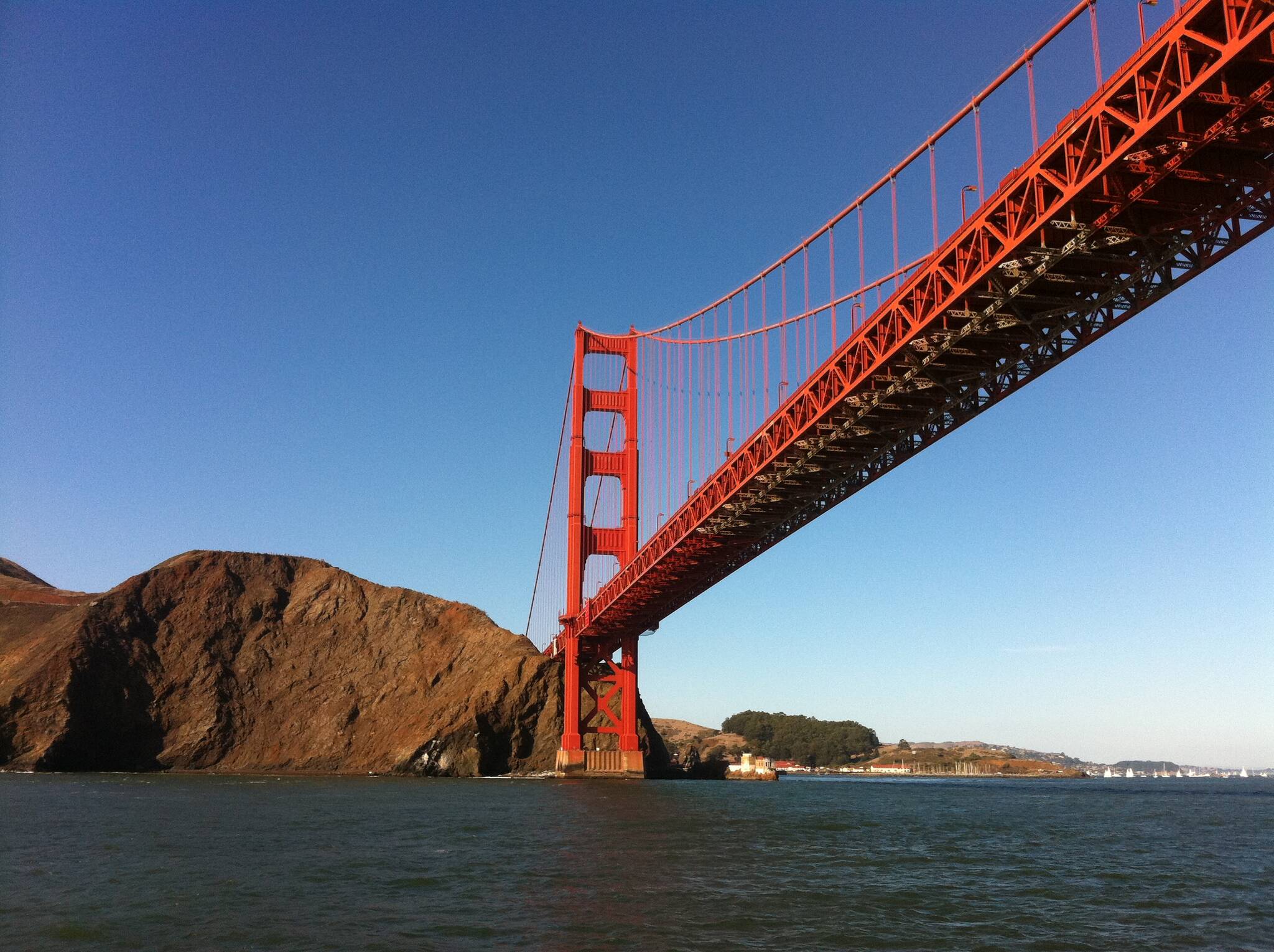