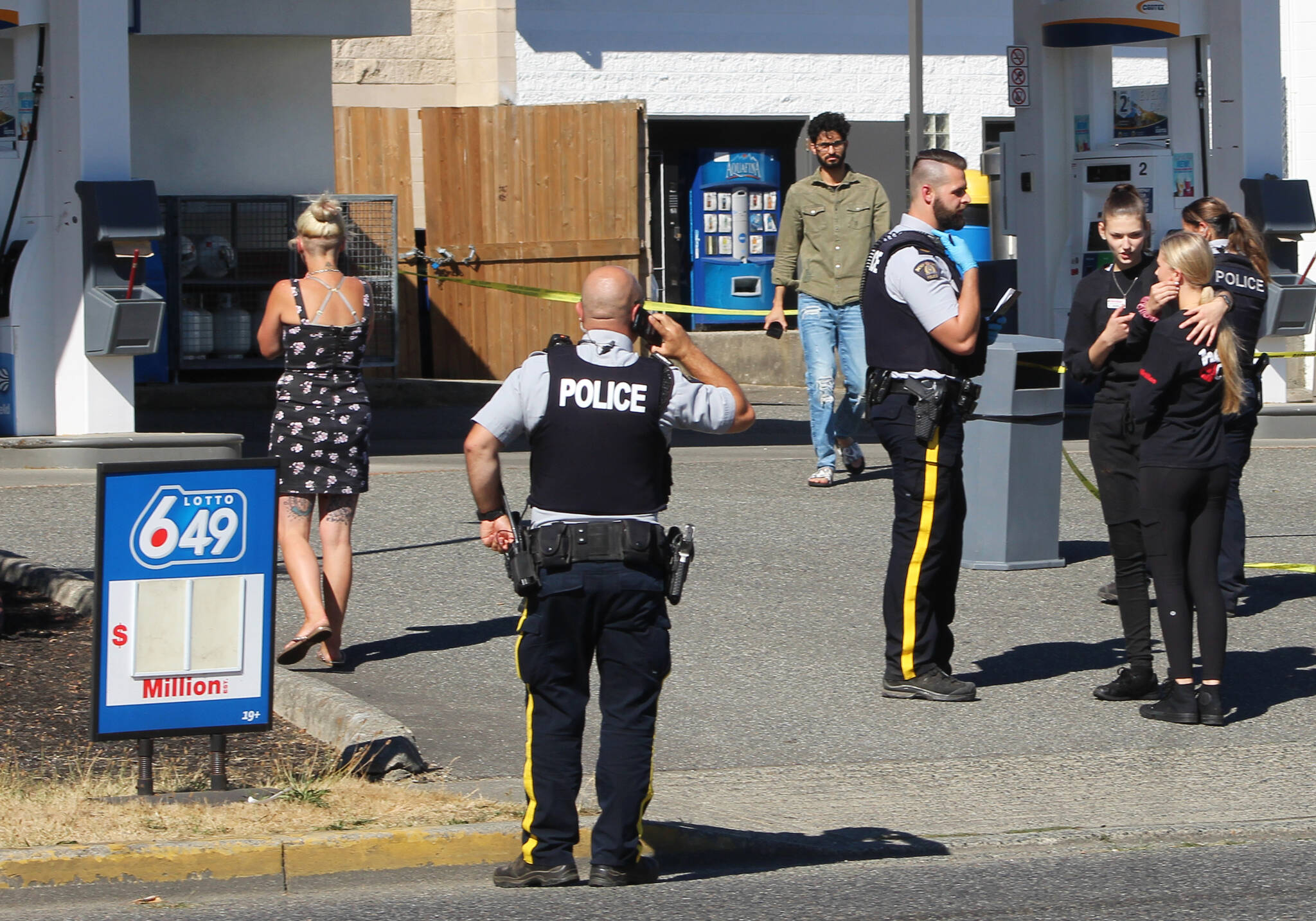 One man is dead following a stabbing incident in Mission.

The Integrated Homicide Investigation Team (IHIT) has been deployed to Mission after a man was located with fatal injuries on Monday (Aug. 22).

At 3:36 p.m., Mission RCMP responded to a report of a man suffering from life threatening injuries resulting from a stabbing in the 7200 block of Park Street and Logan Avenue, close to the Mission Bottle Depot and Centex Mission Gas Station.

The victim died as a result of his injuries.

The gas station was surrounded by police tape and officers were on scene talking to potential witnesses.

There were several people crying nearby.

IHIT has taken conduct of the investigation and is working closely in partnership with the Mission RCMP Detachment, BC Coroners Service, the RCMP Forensic Identification Section and the Combined Forces Special Enforcement Unit of British Columbia (CFSEU-BC).

According to a press release, at this time, investigators believe this to be an isolated incident with no connection to the Lower Mainland Gang Conflict.

The victim has been identified, though his name is not being released at this time, to allow time for proper notification of the family.

“We are still in the early stages of the investigation,” said Sergeant Timothy Pierotti of IHIT.

“Investigators are working to canvass the area for witnesses and video.”

IHIT is asking that any witnesses or anyone with dash camera video who attended the area of the 7200 block of Park Street between 1 p.m. and 4 p.m. or anyone who has any information regarding the incident, to contact the IHIT Information Line at 1-877-551-IHIT (4448) or by email at ihitinfo@rcmp-grc.gc.ca. 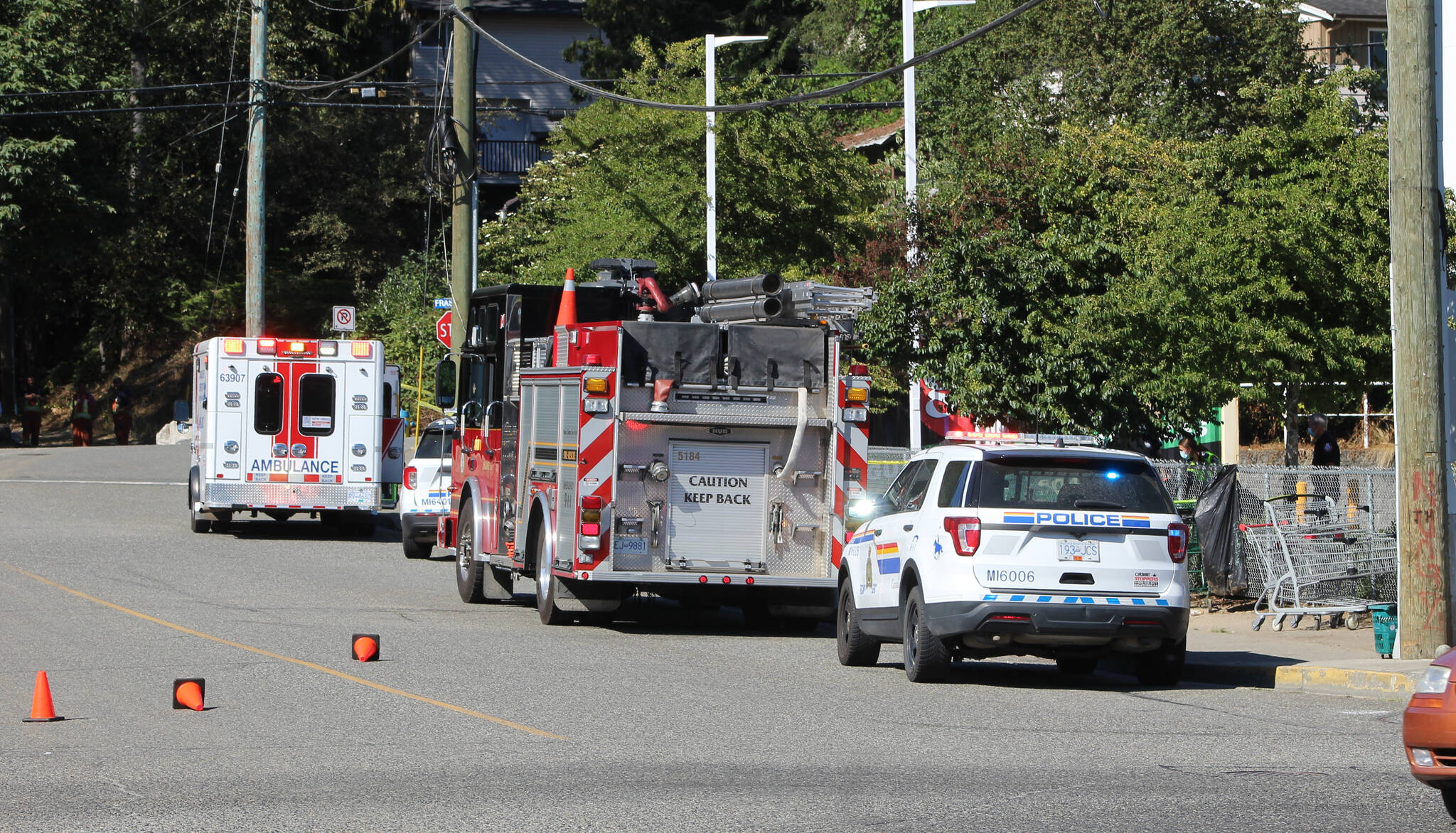 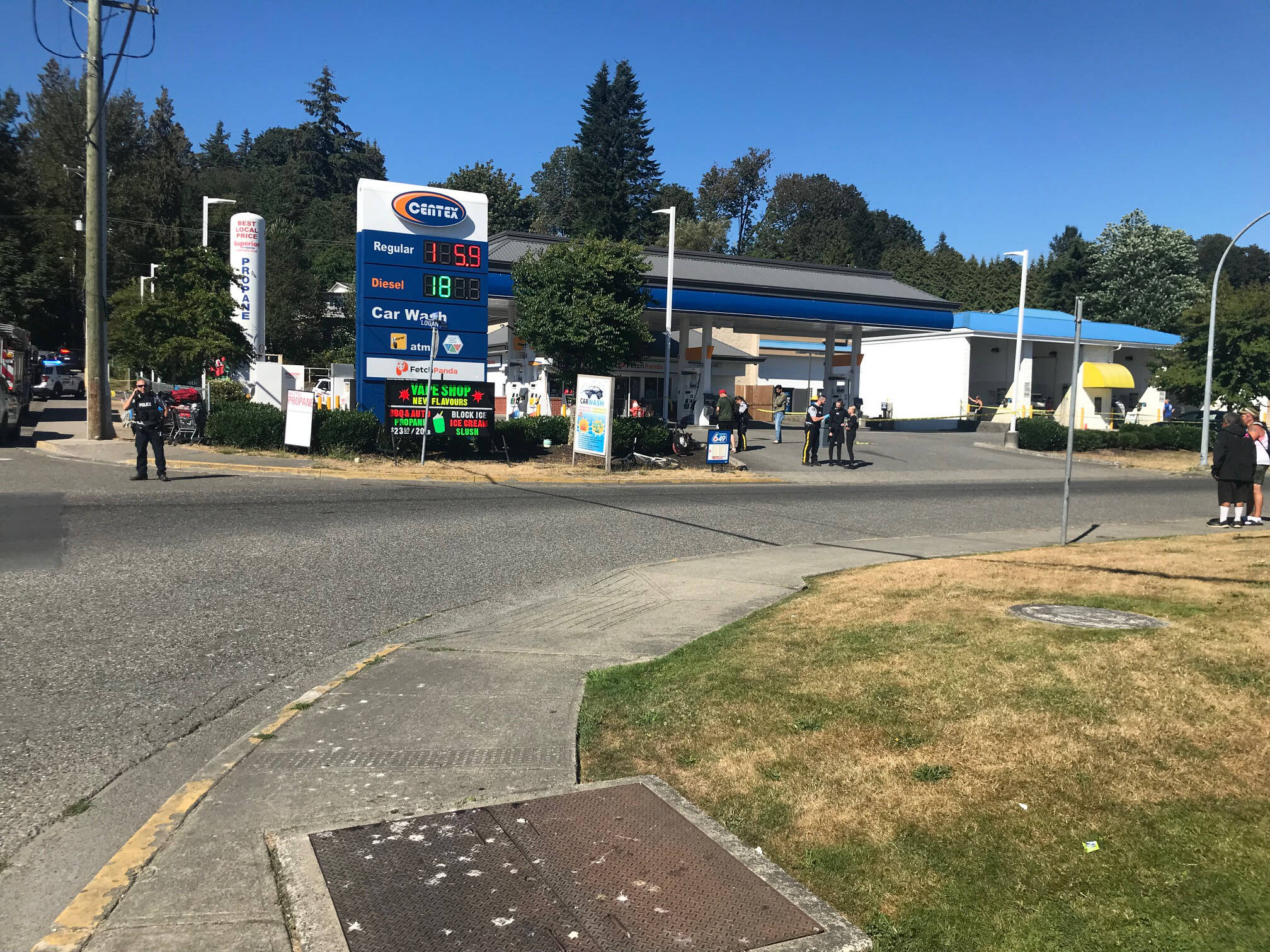 Motorcyclist fatally collides with machinery on BC bridge