A person involved in a fatal car crash on Monday east of Revelstoke has been identified by friends on social media as 52-year-old Kelowna resident Russell Penner.

Penner was traveling westbound on Highway 1 at 3:30 p.m. that day when his sedan hit a commercial semi truck along the highway. The driver in the other vehicle was uninjured.

While the investigation is ongoing, initial indications report that Penner’s sedan crossed the centre line on a curve and hit the truck along a two-way section of the highway. The crash left the highway closed for almost eight hours.

“Gonna miss you big brother. To all those in mourning, I send my love,” said Kelowna resident Andrew Rose on social media.

“I’m grateful that I had you in my life, I’ll never forget you Russ, your friendship, and your big heart. You’ll be deeply missed.”

Around the time of the accident, Drive BC reported snowy and slippery sections with limited visibility along the highway.

According to Penner’s Facebook page, he was the president of Top Sport Web Marketing in Kelowna.

Man with sword arrested at gunpoint in Victoria 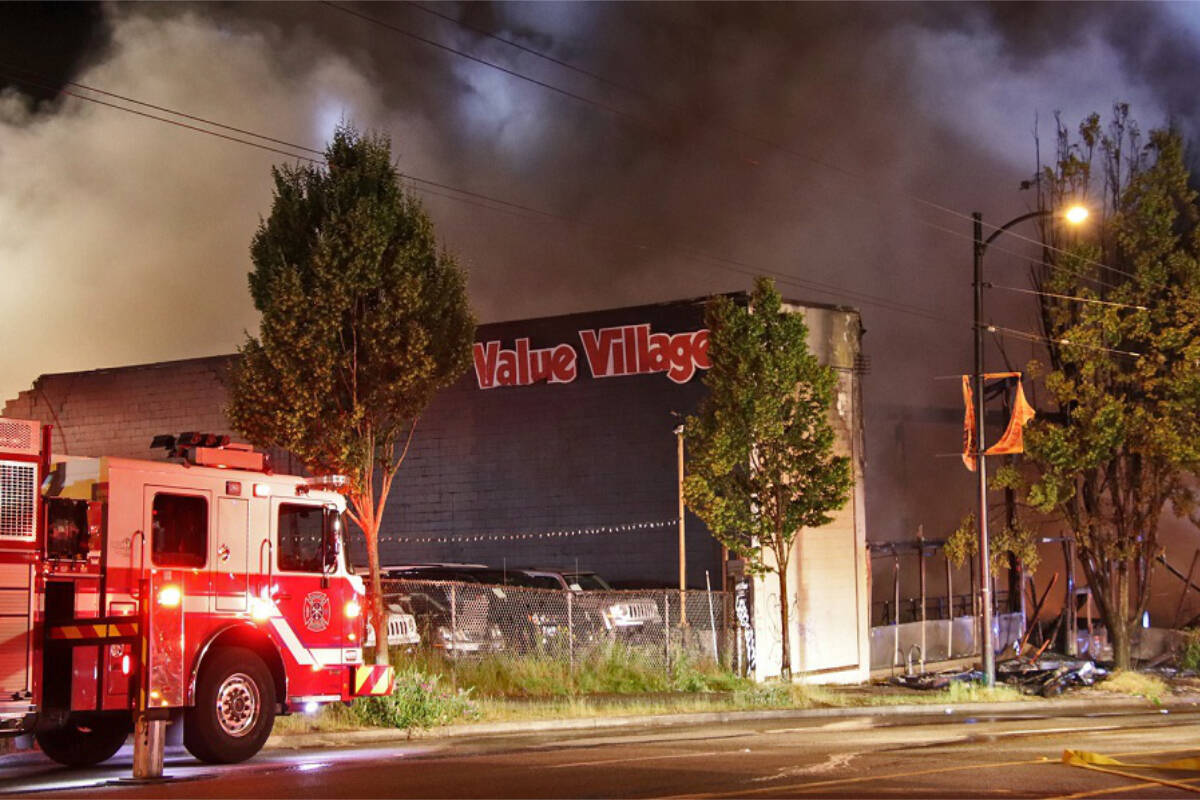