Canada’s Veterans’ Affairs Minister Kent Hehr will be in Kelowna next week to layout the plan to re-open the veteran’s affairs office here that was closed by the former Conservative government in 2014.

Hehr will make an appearance at a barbecue hosted by local MP Stephen Fuhr in Mission Creek Park Monday evening before speaking Tuesday morning at the federal government building on Queensway.

Later that day he will meet with local veterans for a round-table discussion and wrap up his visit with a meet and greet at the Army, Navy, Air Force Club in Rutland.

The Conservatives closed nine veterans’ affairs offices across the country in two years ago as a cost cutting measure.

Sine then, Ottawa has stationed a full-time employee at the federal building in Kelowna to help local veteran’s with their issues.

Shortly after coming to power last year, the Liberal government announced it would re-open all the closed veteran’s affairs offices by early 2017. Some have already been reopened.

The location of the Kelowna office has not been revealed but is expected to be where it used to be located on Ellis Street.

Best of Revelstoke survey back for third year! 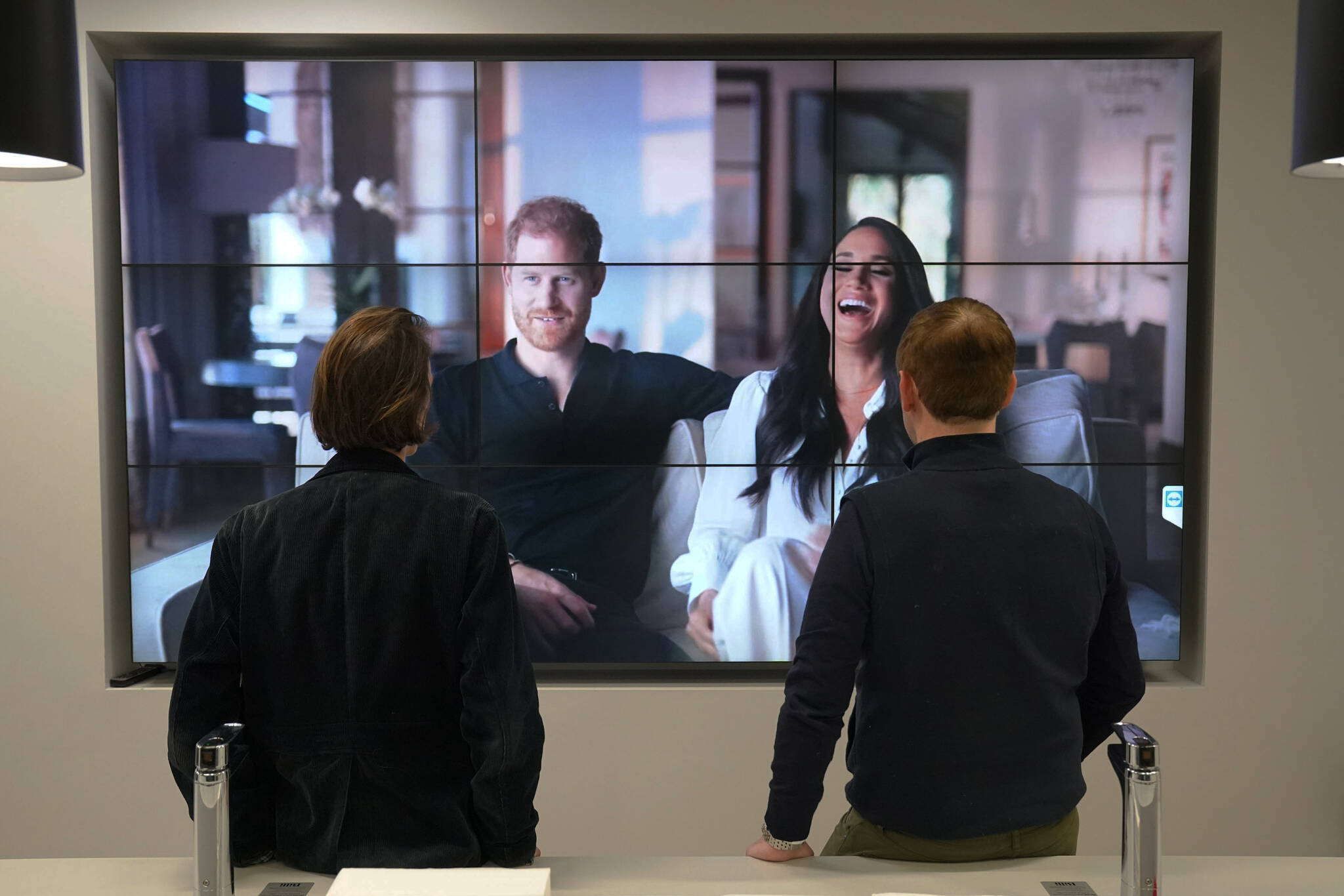