Although the shelter received funding once again from B.C. Housing to operate seven extreme weather shelter spaces, Steve McGibbon, shelter coordinator, said they are low on much needed volunteers.

The shelter opened this year on Nov. 1 and is scheduled to remain open each evening from 8 p.m. until 8 a.m. until March 31. BETHS shares the building on Riverside with Whispers of Hope Community Kitchen and Thrift Store.

“We’ve had between four and seven people each night (so far),” said McGibbon. “I expect it to really pick up when the real (cold) weather hits.”

Throughout British Columbia, close to 1,200 temporary emergency shelter spaces will be available in about 100 communities.

“Severe cold snaps can be deadly and it is essential that vulnerable people have a warm shelter,” said Boundary-Similkameen MLA Linda Larson. “We want to ensure a safe, secure place to stay is available this winter for people who have no other housing options.”

McGibbon said the shelter relies on the funding from B.C. Housing to operate but they also need volunteers. “We actually had 750 bed nights last year,” he said. “They only fund us for seven a night.”

He said they also get some smaller funding from private donations as well as the Legion. The City of Grand Forks offers the property for lease at $1 per year.

The shelter relies on having one paid staff member and one volunteer each night. They must have two persons at the shelter while it operates according to Grant’s Law. “Last year we had a pool of 16 volunteers, this year we have seven,” said McGibbon. “So we are struggling in that area. If we don’t have a volunteer available we have to bring in another paid and that’s what starts crunching our budget.”

McGibbon is hoping more volunteers come on board so that they can stop paying for double nights. “We’re just going a month at a time,” he said.

“We’ll be okay for November but then come December/January we’ll start to get in trouble funding-wise.”

Anyone interested in volunteering can call McGibbon at 250-443-9236 for information. 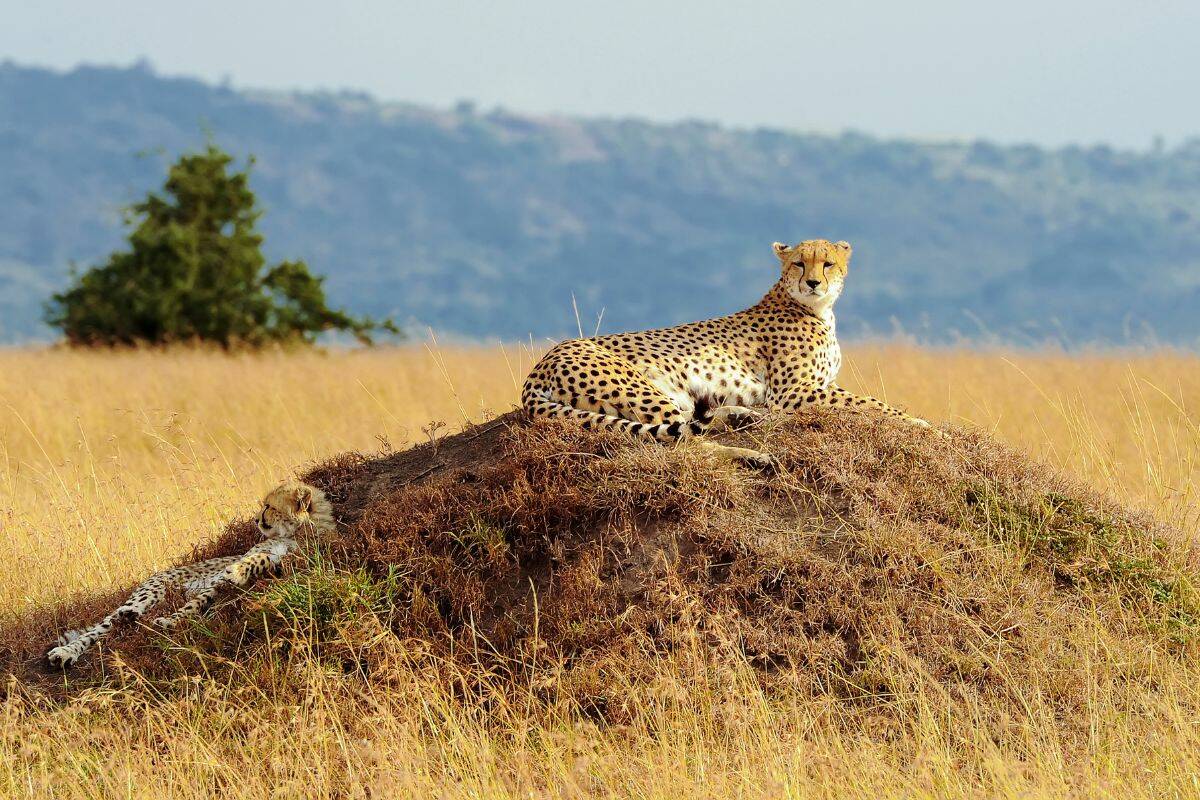