A crash Tuesday morning snarled traffic on Highway One through Langley.

The crash took place westbound near the Glover Road overpass before 9 a.m. on Nov. 8.

It closed one lane and caused serious traffic backups during the morning rush hour, as far back as 264th Street.

One driver suffered a neck injury that did not appear to be life-threatening.

A Langley Township fire crew used absorbents to mop up spilled fuel before the lane was reopened. 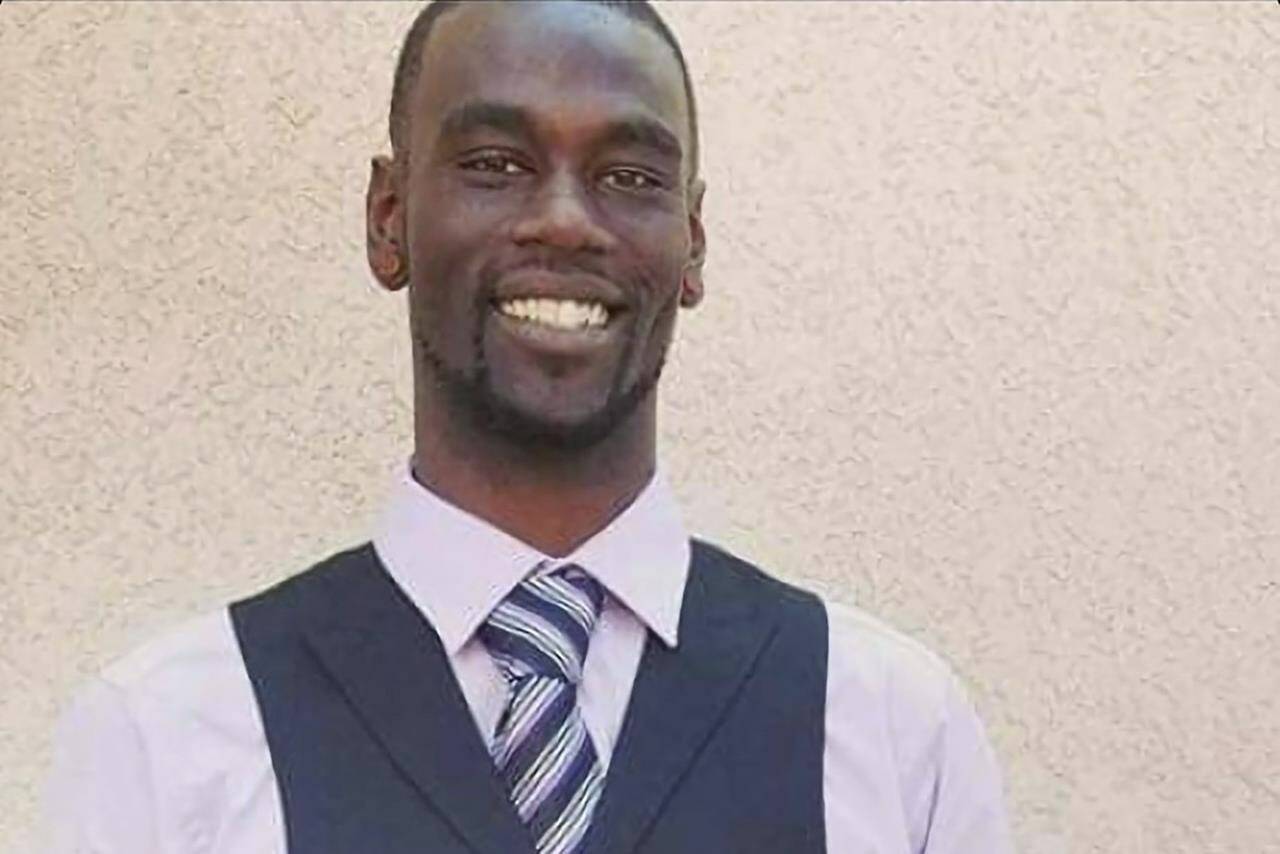