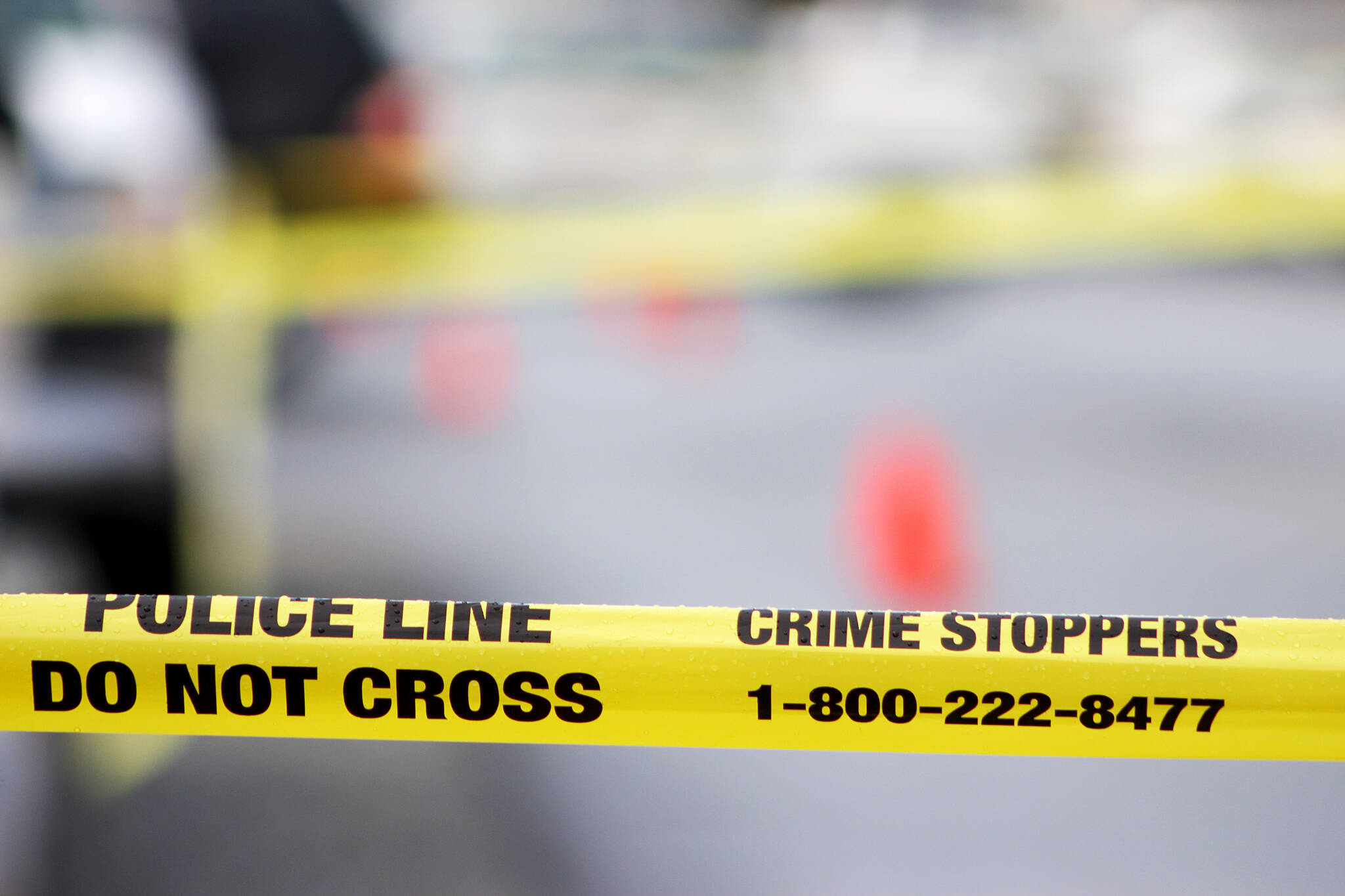 Surrey RCMP said that between Oct. 2 and Oct. 11, robberies, believed to be linked to each other, took place in Surrey, Langley and Abbotsford.

“Investigators from the Surrey RCMP Robbery Unit, the Langley RCMP and the Abbotsford Police Department conducted a coordinated investigation in order to advance all three investigations, with Surrey taking the lead,” a Surrey RCMP news release said.

Police executed search warrants at a residence in Abbotsford and Calgary, with assistance from the Calgary Police Service, on Nov. 18.

On Dec. 17, BC Prosecution Service laid 15 charges against two suspects.

Erat Odongi, 22, of Abbotsford, has been charged with two counts of robbery and two counts of forcible confinement. Abbotsford Police Department located and arrested Odongi on his outstanding warrants on Dec. 20.

“While none of the employees sustained significant physical injuries, these type of crimes can have a lasting emotional impact,” said Surrey RCMP Cpl. Vanessa Munn.

“We appreciate the assistance and cooperation of our policing partners in Langley, Abbotsford, and Calgary, for helping advance these multi-jurisdictional robbery investigations.”