Parks Canada expert Meaghen McCord says Canada is well-positioned to play a significant role in global efforts to save sharks from extinction.

There are likely an estimated 73 million to 100 million sharks removed from the ocean every year from fishing, she said.

“It’s a totally shocking number. You can assume that’s pretty unsustainable and that’s not the only threat that sharks face,” said McCord, the Marine Ecologist team lead at Gulf Islands National Park Reserve and founder of the South African Shark Conservancy.

She said pollution in the ocean has a huge impact on shark habitat and since sharks are at the top of the food chain, they accumulate even more toxins, which causes issues with successfully carrying offspring to term.

“Combined with fishing extraction numbers, sharks experience huge losses in the environment every year. That’s concerning, right? What we really need to think about is at least 25 per cent of shark and their relatives are threatened,” McCord told the Westerly News.

In 2019, Canada was the first G20 nation to ban the import and export of shark fins.

“It’s admirable that the [Canadian] government has put strategies in place to improve conservation, but more action that can take place,” she said.

Depending on the species of shark, McCord recommends a combination of measures and management solutions to protect the animal. A moratorium on shark fishing or much stricter fisheries management is at the top of her list. She also suggests increasing the amount of funding for “less-charismatic” sharks in order to better understand critical habitat and to pair it all with an educational campaign centre around finning and not wasting by product.

“We are a country that can take action. We are a G20 country. We have the luxury of being a fairly wealthy country that can implement measures and restrictions that are meaningful. I think if Canada really wants to lead the way, there is a lot more that can be done,” McCord said.

If governments don’t rally to protect sharks and shark habit soon, McCord foresees a dismal future for the creatures that have been swimming around since dinosaurs roamed the earth.

“We are probably going to responsible for one of the largest extinction of species in human history,” she said.

McCord challenges all Canadians to create and encourage a sense of stewardship for sharks.

“Our inclination is to be afraid of them. But I would really like people to understand how incredible they are as a group of animals and how meaningful they are for ecosystems and ultimately for people,” she said.

There are between 28 to 56 species of sharks and their relatives in Canadian waters. McCord said while there has been a heightened amount of great white activity in Atlantic Canada, the sightings of great whites in the Pacific North remains very low.

“Maybe one of the reasons we don’t see a lot of great whites is because of the presence of killer whales who have been actively predating on white sharks in the coastal waters,” said McCord.

There are about 14 species of shark in B.C.’s provincial waters, notes McCord. The largest is the basking shark, which grows up to about 12-metres in total length. The species is now considered endangered in Canada (SARA Status and COSEWIC) due to an authorized eradication program run by DFO (1955-1969) and a targeted liver oil fishery (1941-1947).

Heart of our city – Fighting for the road to recovery 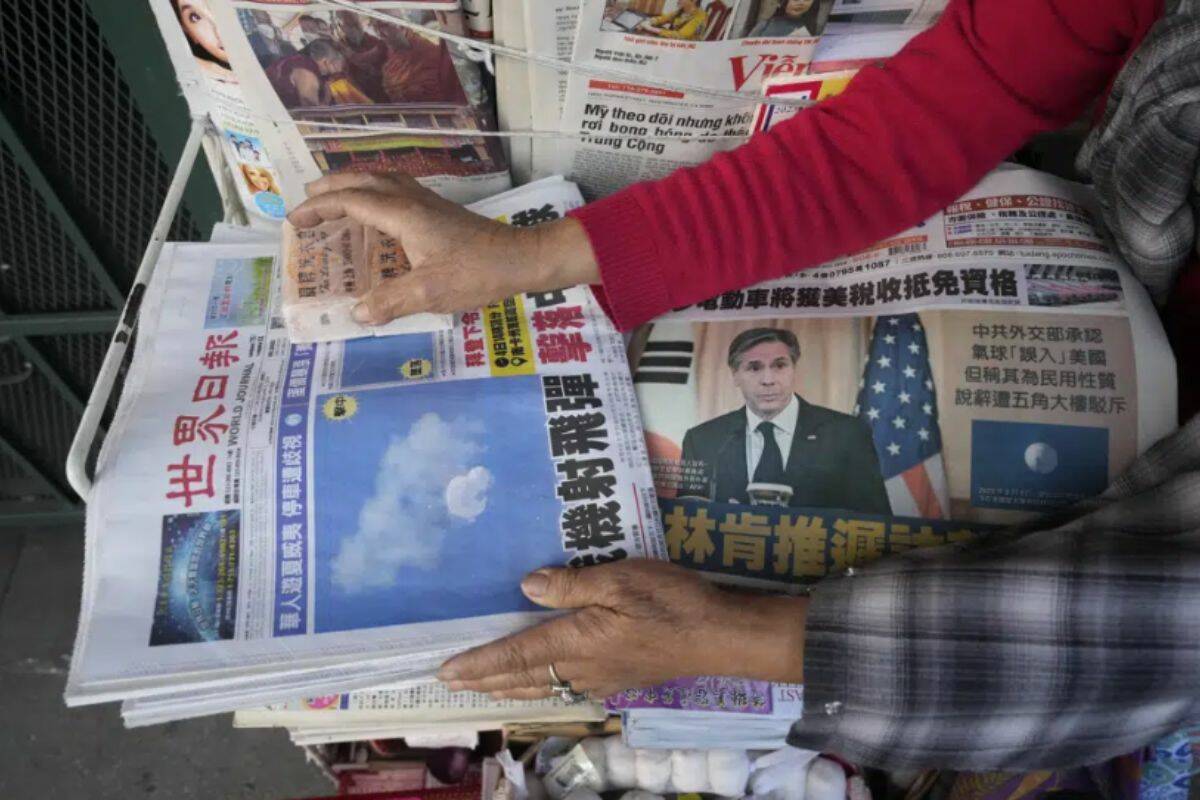