The annual Big Pig festival was held on the weekend of Sept. 17 —19, returning to an in-person format for the first time since 2019.

Despite some gloomy weather on the first two days of the event, dozens of riders came out and participated. There were eight races total as well as a kid’s scavenger hunt.

First up were the kids events taking place on Sept. 17, beginning with the kid’s downhill short course. The results were Kikkan Paulson in first place, Kali Bertacco in second with Bentley Bertacco coming in third.

The seven and under long course race was won by Waylon Gooding, with Thali Roberts coming in second and Roland Gooding in third. For the 12 and under, it was Dylan Stewart in first, Jenna Foreman in second and Adam Franz in third.

The first race on Sept. 18 was the BBC 40km Cross Country. On the men’s side, the race was won by Brendan Taylor, with Dylan white coming in second and Chris Roberts in third. Patti Dube came in first place on the women’s side.

Wrapping up the day was the Wilbur’s Wheelay. The first place team was Dylan Stewart, Jenna Foreman, Lola Wilson and Walker Green, coming in second was Adam Franz, Zoe Franz, Ryan Franz, Donna Franz and Glen Franz, and in third was Logan Wilson, who did the race solo.

On Sept. 19, the half enduro and a full enduro took place. In the men’s category for the half race, Pat Dube came in first place with Dave Sandsmark in second and Dylan Stewart in third. Lola Wilson finished first for the women, with Heidi Grant in second and Allie Dickson.

Finishing the festival off was the full enduro. Wade Foreman came first for the men, with Andre Dube in second and Rob Timbers in third. For the women it was Jenna Foreman coming out on top with Nicole Hamp in second and Laurie Wilson in third. 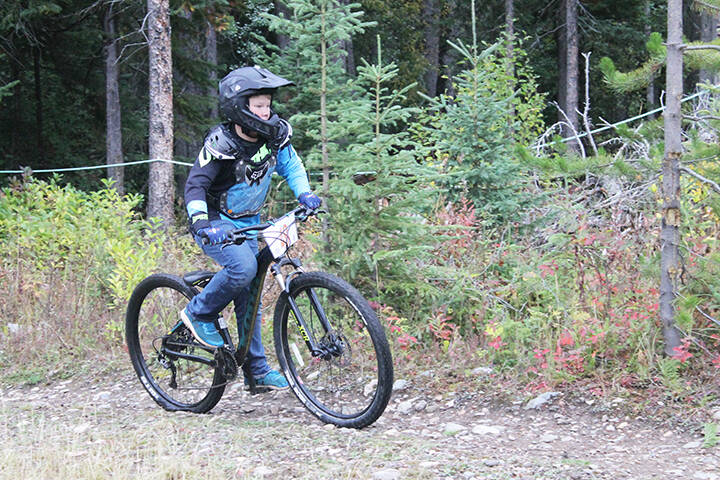 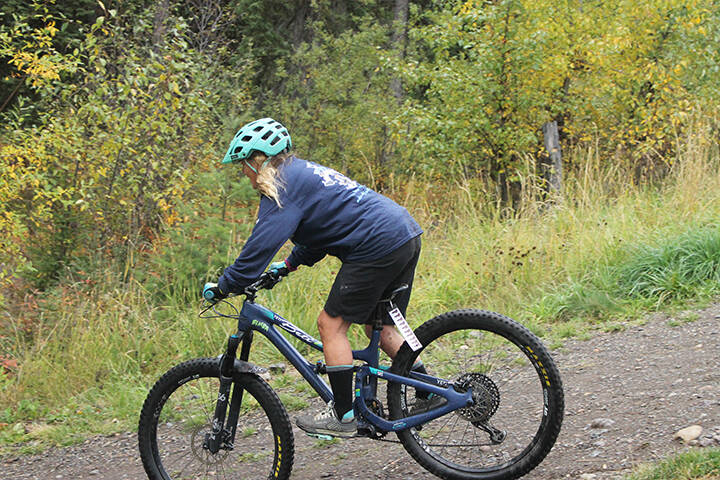 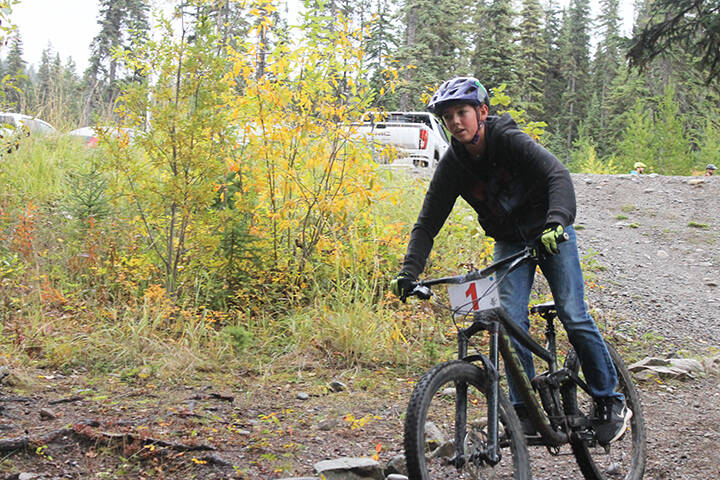 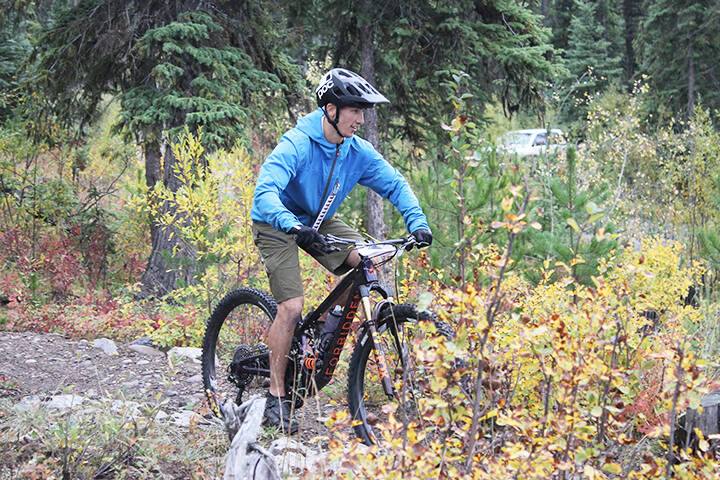