Eshan Sobti is going to Hollywood.

The 17-year-old Mission singer wowed the American Idol judges and earned a golden ticket to the next round of the popular television talent show.

Performing at the Texas auditions, Sobti said it was a “surreal” experience to sing in front of judges Katy Perry, Lionel Richie and Luke Bryan.

“Never in a million years did I think that I’d get the opportunity to audition for the very show that I‘ve dreamed about going on for years,” wrote Sobti on his Facebook page.

“I’ll never forget Lionel telling me that I had one of the clearest voices he’s heard. It was so cool to hear that coming from him!”

Sobti told the Mission Record that it “took a few seconds for me to actually take in” what the judges were saying.

“It was so surreal to have them sitting in front of me and giving feedback on my performance. I was just in shock that it was actually happening.”

He decided to perform the song Half a Man by Dean Lewis as his audition piece. The song, according to Sobti, is about wanting somebody to let you go because you don’t want them to get hurt.

“It talks about how one can put all their love in someone else when they don’t even love themselves. For me, I’m still beginning to figure out who I am as an artist and who I wanna be in this world, and this song helps me to know that it’s a struggle that is faced by others as well.”

After his performance, which wasn’t televised, Sobti said he was pretty emotional.

“I was really hoping for a ticket and when I did, I shed a fear tears. Then the excitement started to kick in and I ran out to my mom.”

Sobti said he has been singing since he was seven years old and has always enjoyed it.

“My family doesn’t really have much of a musical background, so I started to love music from growing up with the Disney Channel and watching singing competitions on YouTube. At age 11, I started performing for the first time and began taking singing lessons.”

He first came to Mission when he was in the first grade and still lives here today. Sobti is one of two B.C. singers to advance to the next round. Cameron Whitcomb of Nanaimo and Kamloops also received a golden ticket.

To find out what happens next for Sobti, people can watch more American Idol episodes, every Sunday night. 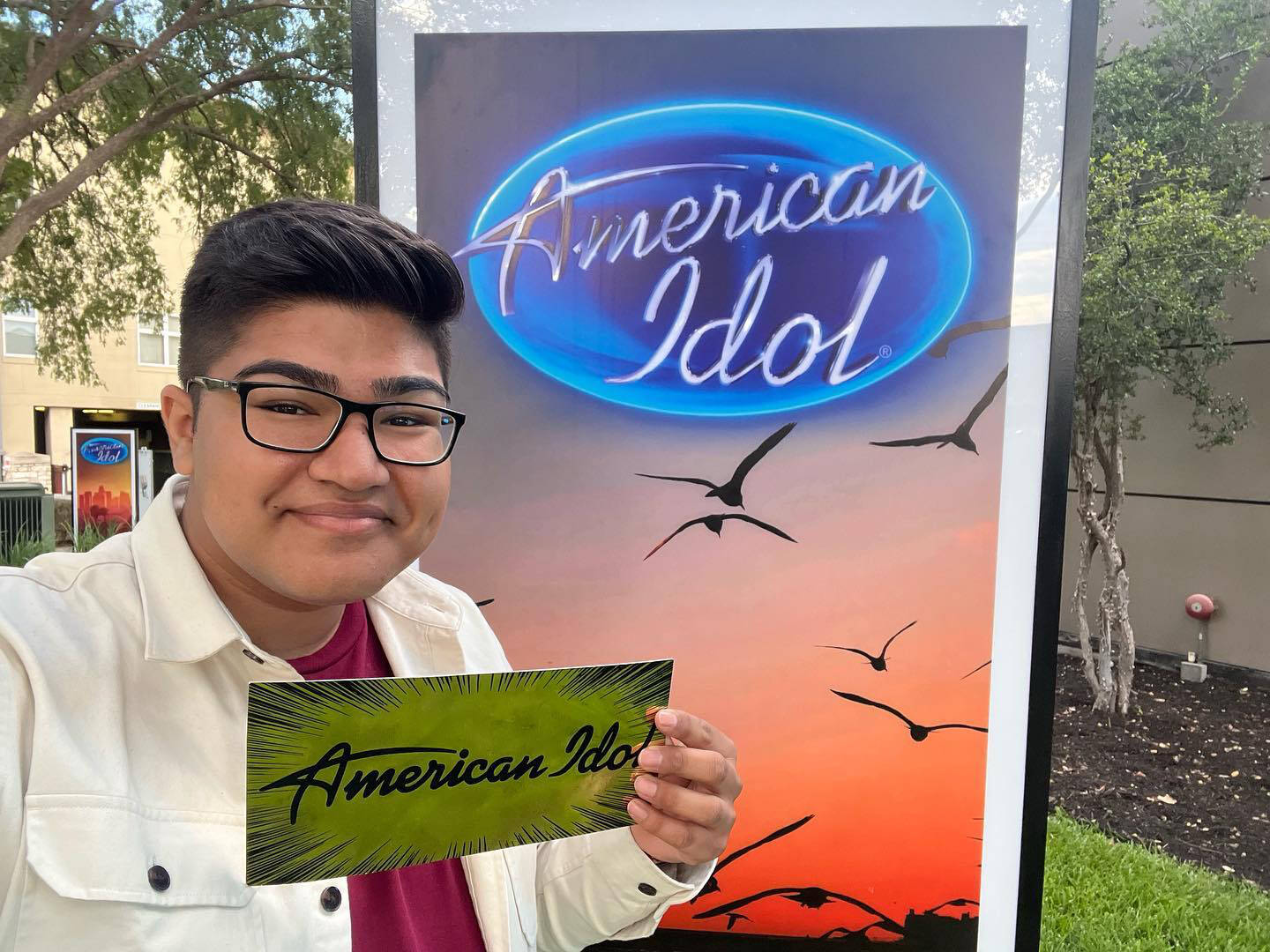 Eshan Sobti of Mission wowed the American Idol judges and earned a golden ticket to the next round. / Facebook photo

What to know about B.C. decriminalizing possession of drugs for personal use – starting today