The husband of a woman who was killed by a runaway cargo van in Surrey in late 2020 has filed a lawsuit against a local delivery service, the driver of the van and Amazon Canada.

As a result of the fatal crash, the lawsuit says the Masuttas are seeking damages for suffered losses including, the guidance and companionship of their wife and mother, as well as past and future income arising from increased childcare needs.

The lawsuit claims Kurian was operating the Ford van while employed as a delivery driver by “Amazon and/or Damy Logistics” and it was “parked illegally” on 144 Street facing north against traffic.

Kurian was out of the vehicle making a delivery when the unoccupied van rolled down 144 Street, hit a southbound vehicle and “crossed over to the northbound lane, and then rolled onto the sidewalk” on the east side of the street, the lawsuit notes.

While the unoccupied van was rolling down the street, Paramjit was walking home from school with her twin daughters when she saw the vehicle and she “pushed her daughters out of the way, but was unable to avoid being struck and dragged under the Ford herself.”

She died at the scene.

The lawsuit claims the collision and death of Paramjit “were caused by or contributed to by the negligence” of Kurian, including failing to take the proper or reasonable steps to avoid a collision; failing to park the van in a way that would have prevented it from rolling down the hill and parking illegally and without using an emergency brake. It also adds “parking the Ford without putting the vehicle into ‘Park.’”

The lawsuit also claims negligence from Foss, Damy and/or Amazon including failing to have the van “equipped with proper braking systems, warning devices and any other devices necessary for the proper and safe operation of the Ford under the circumstances”; failing to inspect and maintain the van “on a regular basis to ensure its reliability and safety”; and “knowing that the Ford was mechanically defective and failing” to have it properly repaired.

Following the crash, Surrey RCMP said it would be mechanically inspecting the van.

“Officers are going to be looking at what the exact cause was that led to this incredibly tragic collision, so they’ll look to see whether it was a mechanical failure of the vehicle or was the vehicle left running, all those questions are what we’re looking to answer right now through the investigation,” said Joanie Sidhu, a former Surrey RCMP medial relations officer.

In an email Tuesday (April 19), Cpl. Vanessa Munn said that investigation is still ongoing and no charges have been laid at this time.

These claims have not been proven in court.

– With files from Tom Zytaruk

CREA reports home sales down in March, average price up 11.2 per cent from year ago 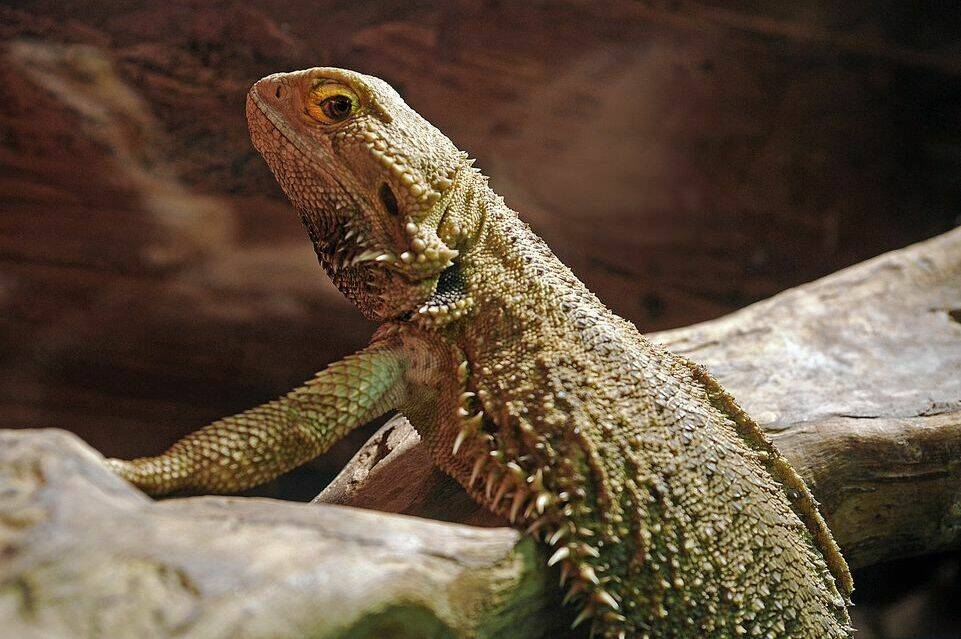