It is not lost on me that I wrote this column on Valentine’s Day.

After all, history was made recently with the beginning of a budding bromance between Canadian Prime Minister Justin Trudeau and U.S. President Donald Trump.

Well, perhaps that’s not the best way to describe their first meeting at the White House this month. Cordial, polite and civil might be a better choice of words.

Oh, how I would have loved to have been a fly on the wall during their private conversation behind closed doors.

But as I have a creative imagination, I think I have an idea of how the tete-a-tete might have gone.

Allow me to share my version of their friendly banter with you:

Trump: Good morning and welcome to the White House. Will the prime minister be arriving shortly?

Trudeau: I am the prime minister.

Trump (turning a littler redder than normal): Of course you are. I apologize. Hey, I just realized that both of our names start with the letters TRU. How cool is that?

But why did your mother name you Justine? Now, Donald, there’s a good old American name for you!

Trudeau: It’s Justin, Mr. President. (quickly changing the subject) I have brought you a gift… a photo of you and my father at a New York banquet in 1981.

Trump: Thank you. I look great, don’t I? Is that a comb-over your father is sporting?

Trudeau (ignoring his comment): Speaking of American, Mr. President, I thought your wife Melania looked lovely at your inauguration. Was that an American designer she was wearing?

Trump: Don’t think so. I think it was some overpriced Italian designer… I am still waiting for the bill to come in.

Trudeau (gloves on metaphorically speaking): My wife Sophie wore a Canadian-designed dress when we last visited the White House.

Trump: And didn’t she look like a frump! Hey, that rhymes with Trump! They let you cross the border?

Trudeau (changing the subject): Mr. President, I look forward to having discussions on several matters important to both of us. Starting with trade…

Trump (interrupting): Trade! I have a great idea! We’ll take all your natural resources, which include softwood lumber and water in exchange for free lifetime passes to Disneyland for all Canadians, no matter what their ethnicity!

Trudeau (clearing his throat): Well, perhaps we should start our discussion with economic policy. You said in your election campaign that you wanted to make America great again. Actually, I saw a billboard in Seattle which read “Ban pre-shredded cheese. Make America grate again.” Was that part of your protectionist policy?

Trump (looking pensive): Let me ponder on that for a while, Justine.

Trudeau (a little flustered): It’s Justin, Mr. President. Justin! Let’s talk about the Keystone XL pipeline then, surely to be a benefit to both our great countries.

Trump: Absolutely. I agree with you 100 per cent on that score. I was thinking we could come up with a way to divert the pipeline so it would deliver your delicious maple syrup to all my fellow Americans. Now how’s that for fair trade!

Trudeau (sweat beading on his brow): Er, I look forward to having future productive meetings with you, Mr. President, on other important issues we have in common such as border security and immigration.

Trump: No need for that young fella… I shall be conducting all my communications in future on my Twitter account.

Before you go, could I please ask you just one little favour? May I run my fingers through your hair?

April Lewis is the local communications director for CARP, a national group committed to a ‘New Vision of Aging for Canada.’ She writes monthly. 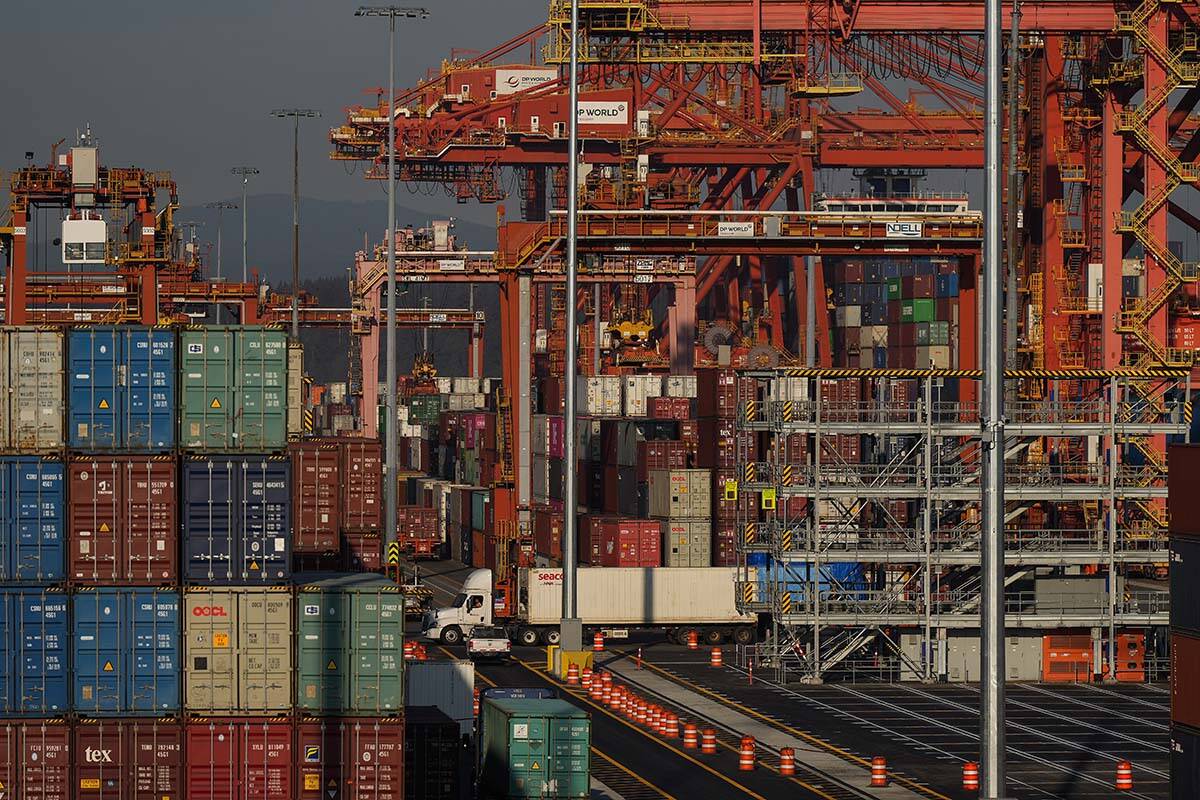