The Central Okanagan Economic Development Commission was the recipient of the Community Project Award (communities over 20,000) for its Make Digital Media Here Workforce & Investment Attraction Campaign.

The objective of the campaign was to create awareness of and contribute to the growth of the tech sector in the Central Okanagan through multilayered, yet focused, programming that includes tactics to attract qualified talent, alumni as well as promote the Okanagan as a place for gaming, animation and digital media companies to relocate or expand.

The Make Digital Media Here Workforce & Investment Attraction Campaign was cited for its success highlighted by:

MakeItHereOkanagan.com launch and release of new Make It Here videos

Prior to April 2016, no one stop landing page existed to funnel inquiries about the region and drive viewers deeper into the community. MakeItHereOkanagan.com, a portal website designed by the COEDC, was launched in conjunction with the Make Digital Media Here campaign and is a one-stop-shop linking newcomers to various community sites promoting lifestyle, business resources and career development. 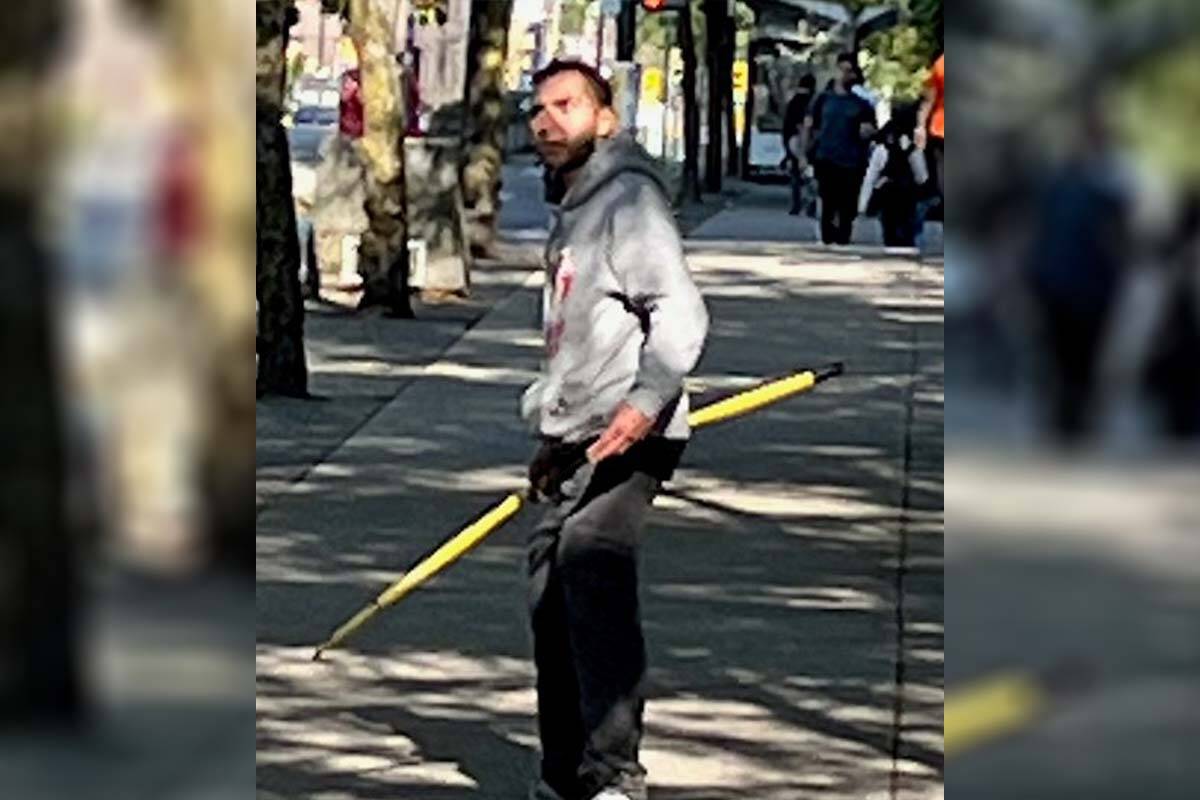 Assault on woman in Vancouver may have been racially-motivated: police