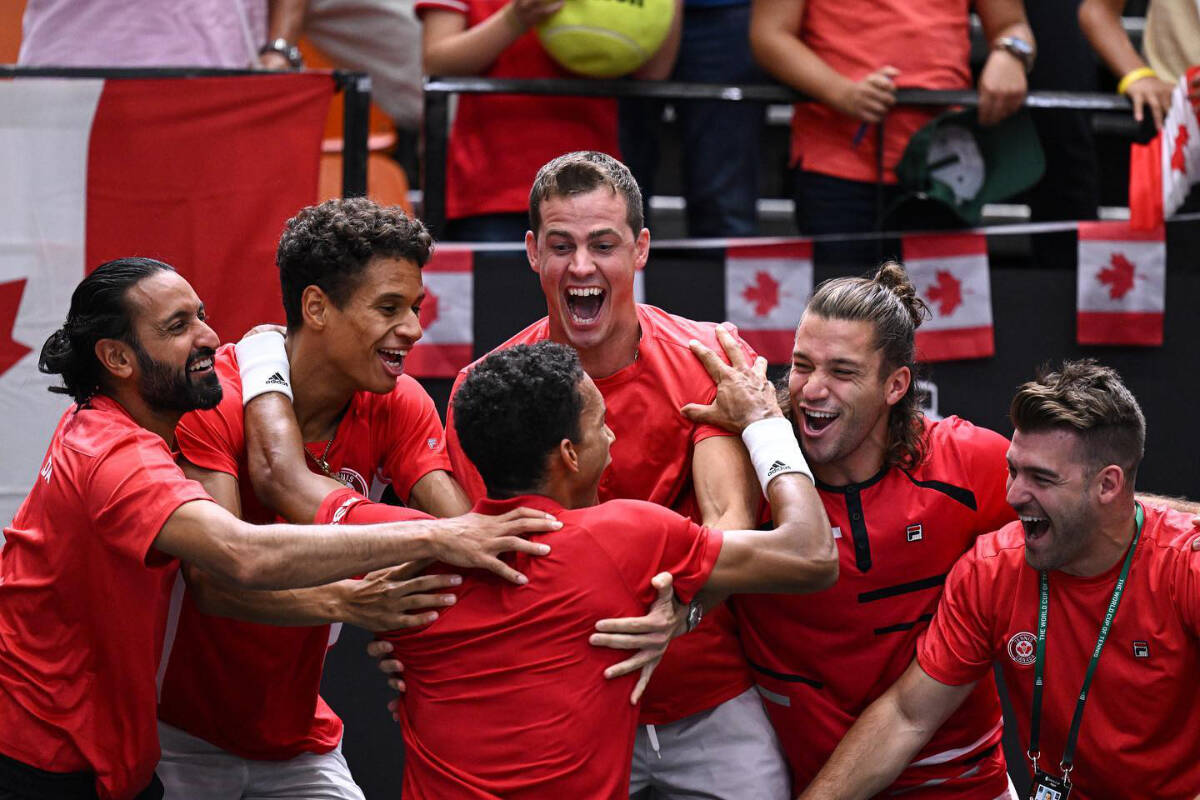 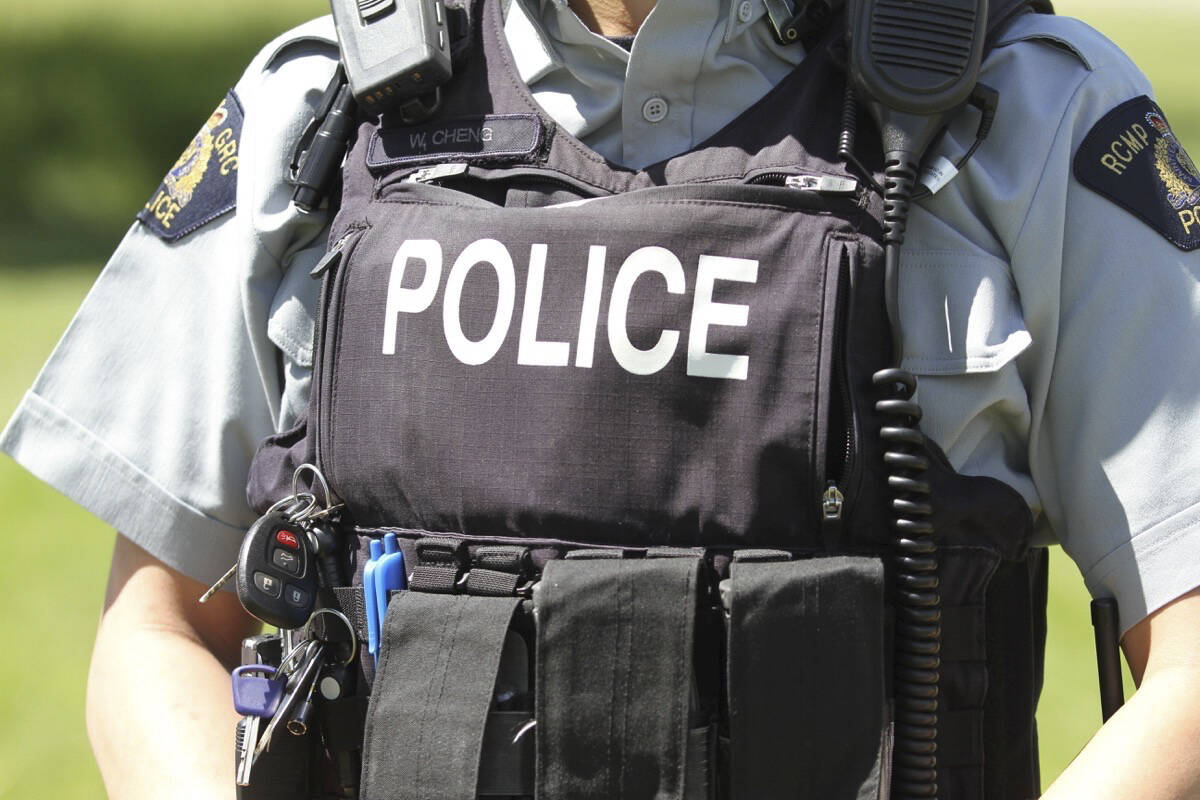 Man, 27, assaulted in Armstrong before being abducted by 3 men and left in Salmon Arm 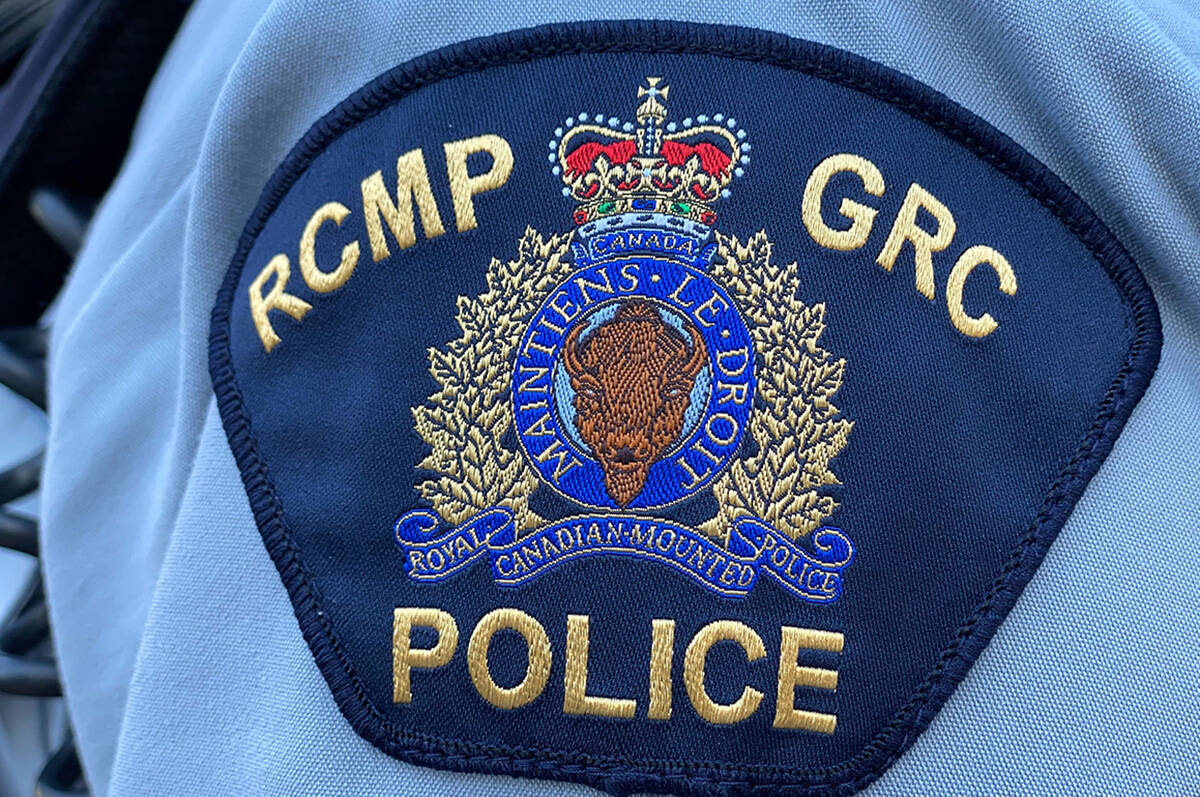 Langley man dies after being in distress at Kal Beach; body of senior found in Vernon Creek 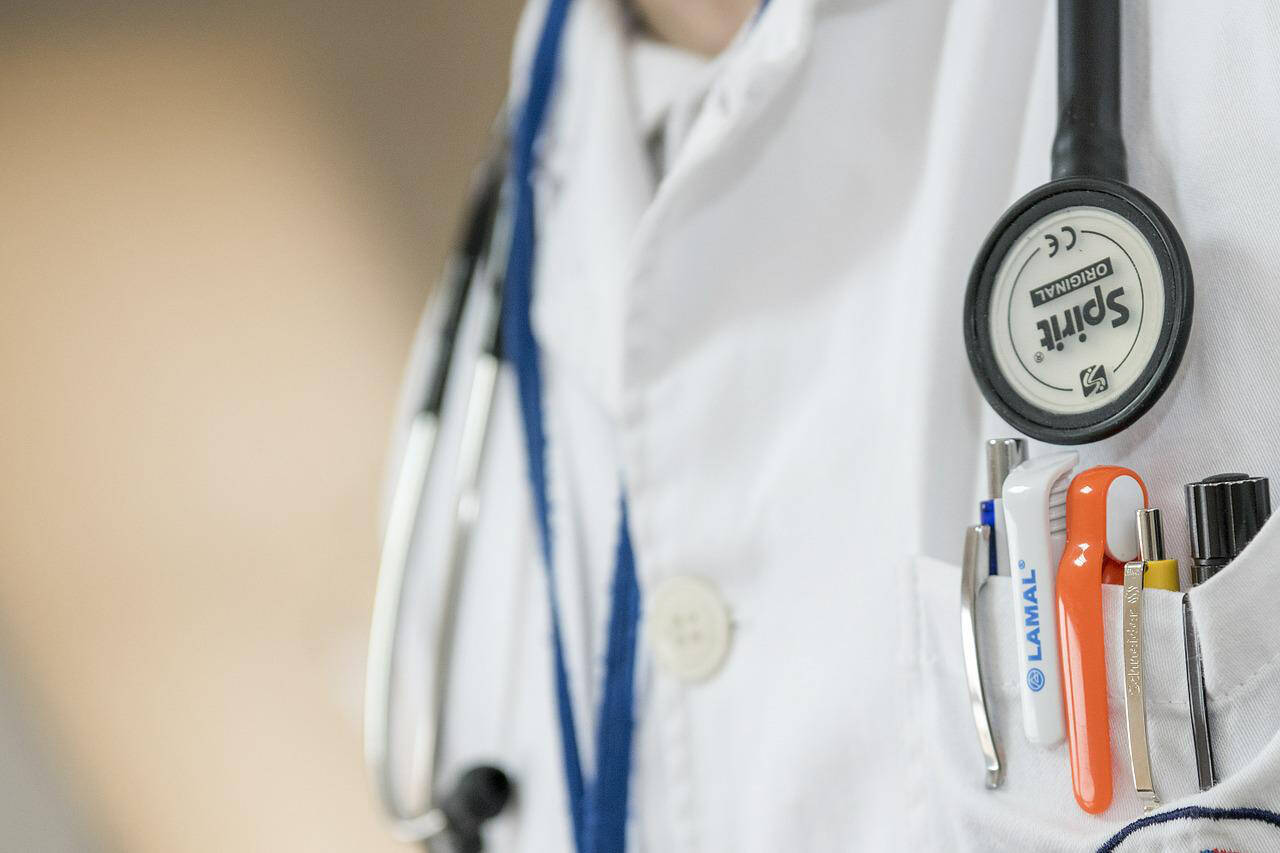 B.C. College of Nurses and Midwives and nurse agree to five-month suspension 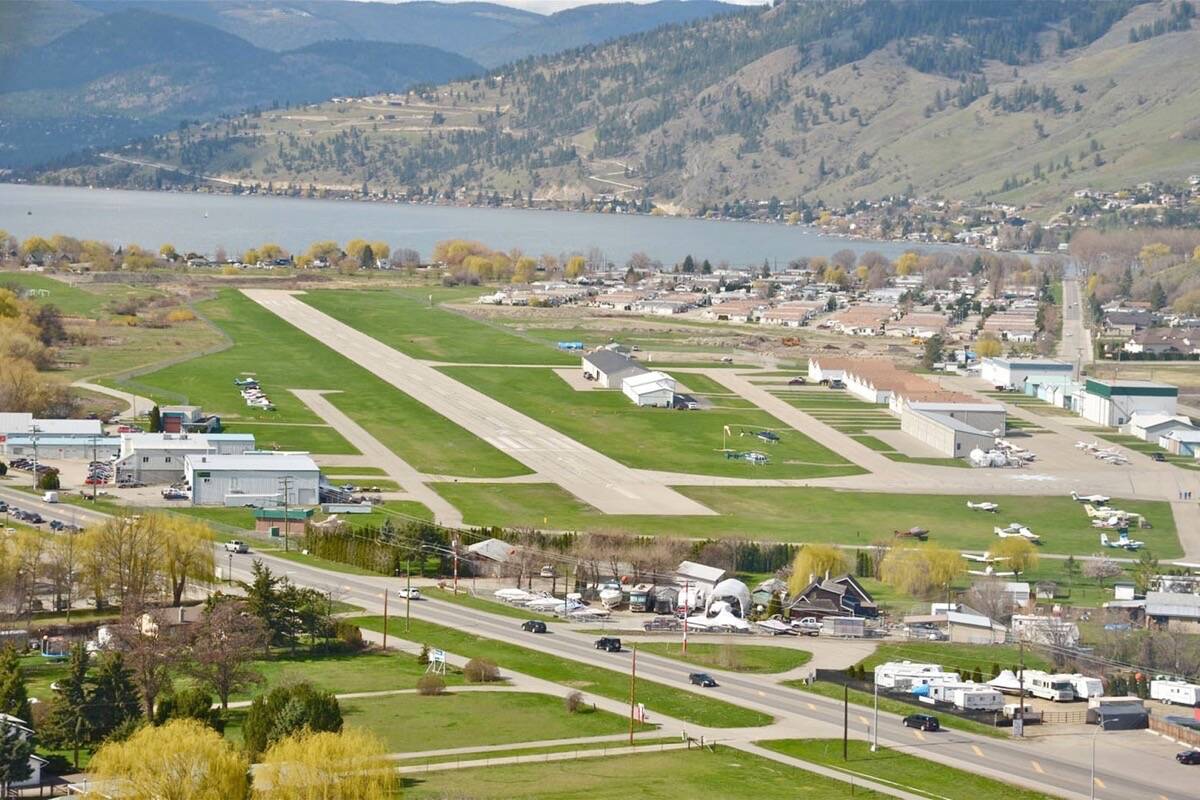 A small landslide came down in the Killiney Beach subdivision below Westside Road. 400 remain on evacuation order.

About 90 residences remain evacuated in Kelowna; some creeks going down, others remain high

Have you seen Jennifer MacDonald?

Game 6 of the team’s third round WHL series is a must win for Kelowna, down 3-2

Snow on the Coquihalla and rain on the valley.