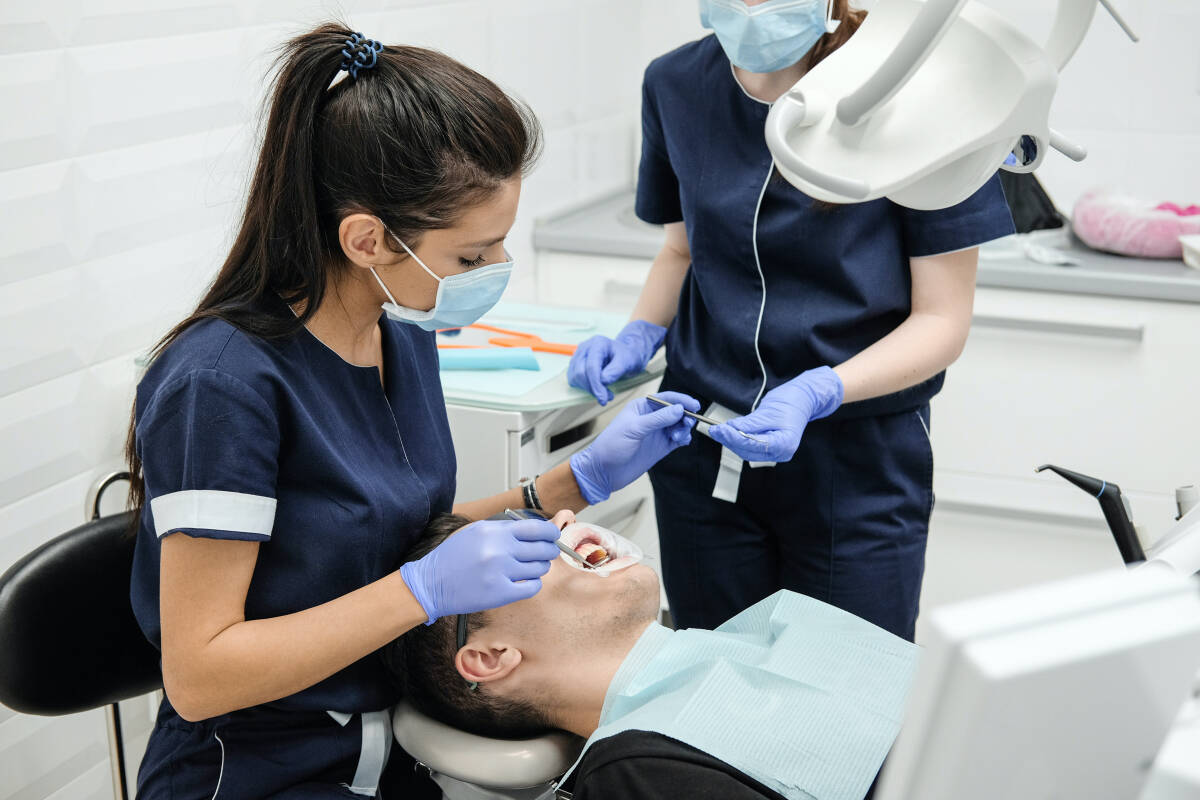 Doctors, dentists who don’t work in hospitals aren’t required to be vaccinated 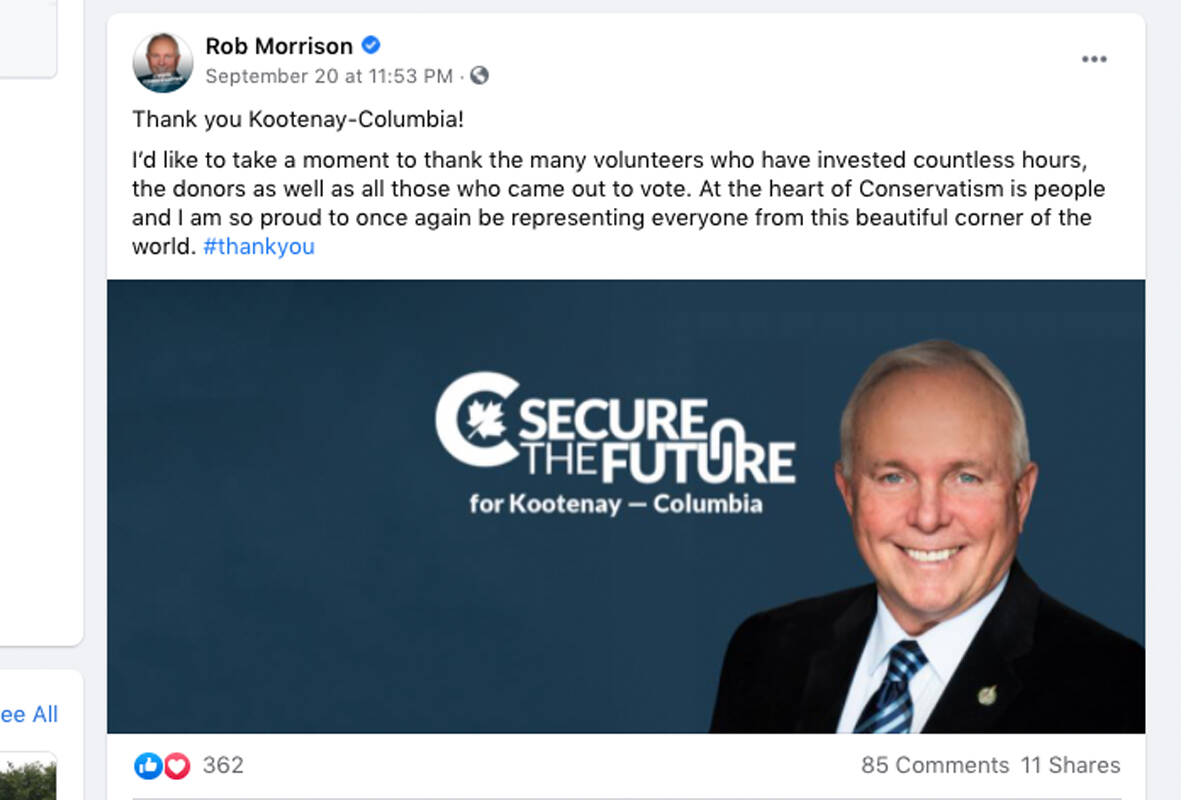 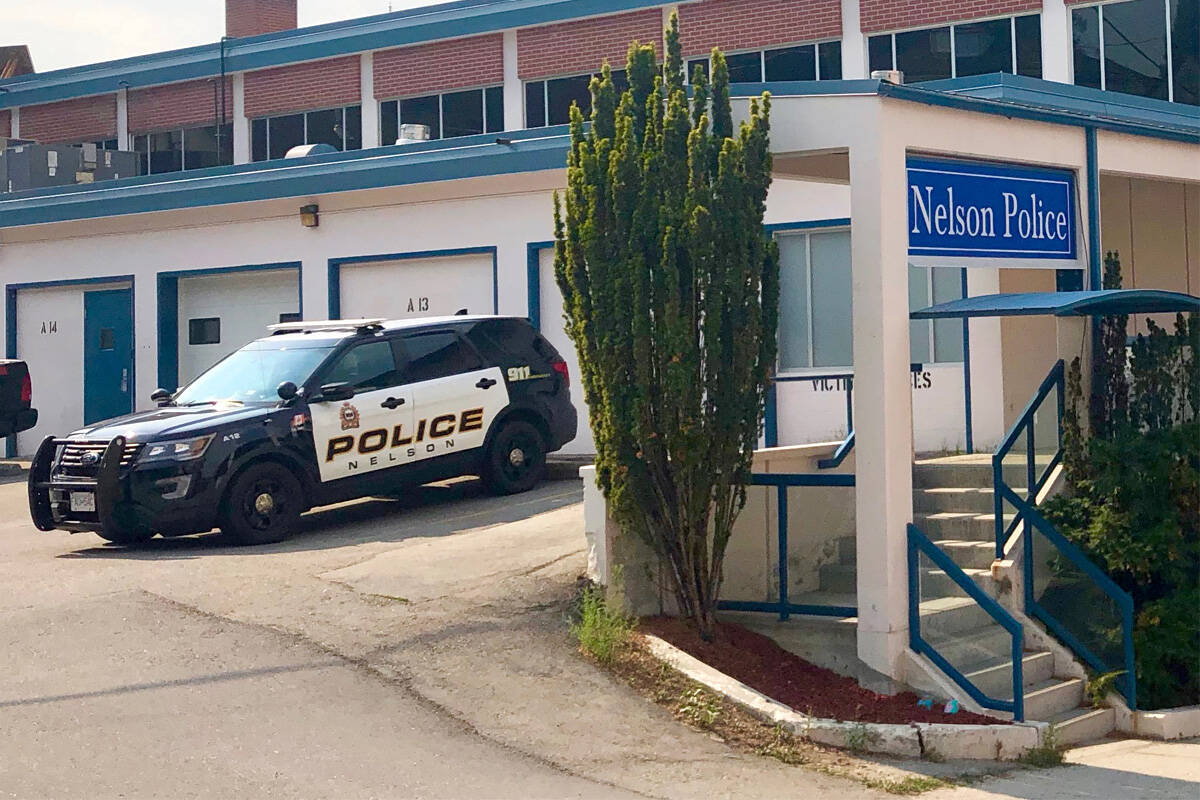 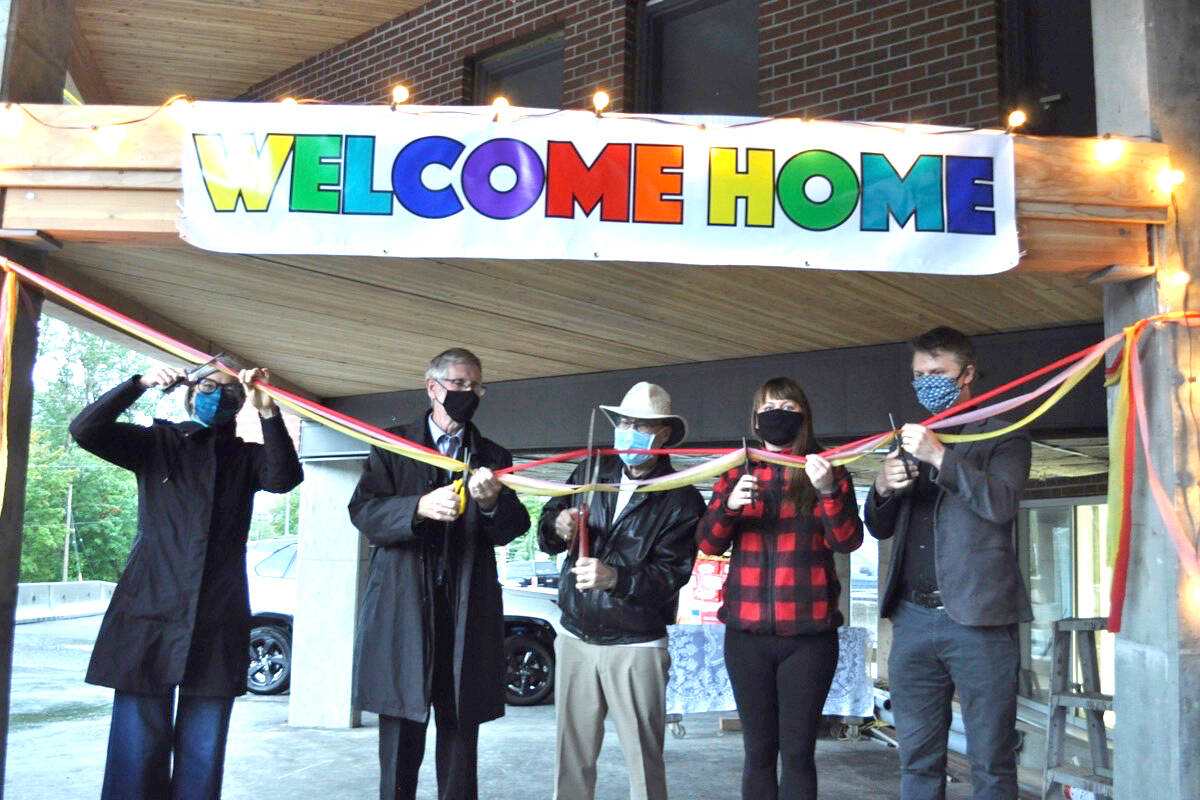 In the works for nearly a decade, doors finally open at Nelson’s Herridge Place

Renters will starting moving into the affordable housing development next month 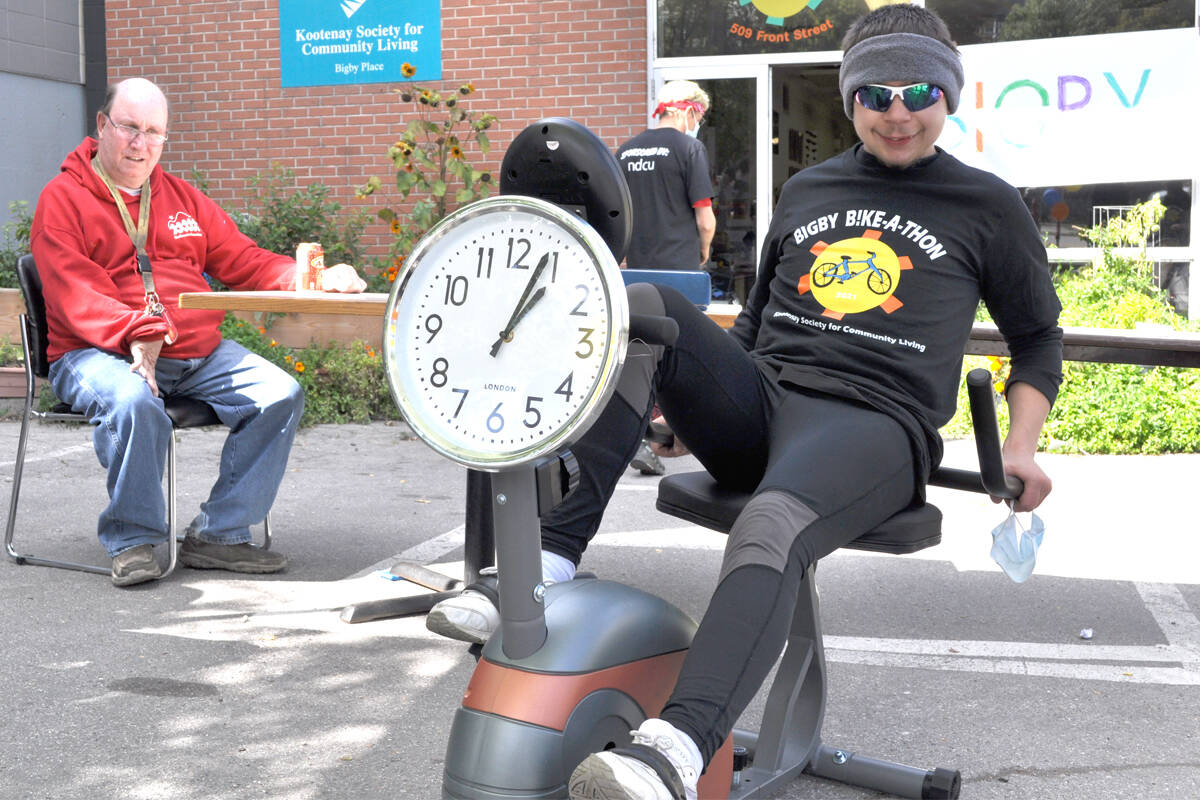 VIDEO: Back on the ice, the Nelson Leafs hope for a complete regular season

The Leafs held their training camp over the weekend

Nelson Hoops will construct the venue next to the tennis courts

‘A kick in the teeth’: West Kootenay doctors, nurses react to protests

Two people died during the outbreak at the seniors facility

10 illicit drug deaths in West Kootenay so far in 2021

Michael Sawyer says he paid $40,000 for land he can't access

The event had been scheduled for September

An event was held outside the Nelson detachment on Monday

‘We can’t handle this many cases’: Trail doctor warns hospital ICU could be overrun by COVID-19

As the virus takes its toll, meet some of the people it has impacted

B.C.’s review into Police Act pushed back by nearly a year, to April 2022