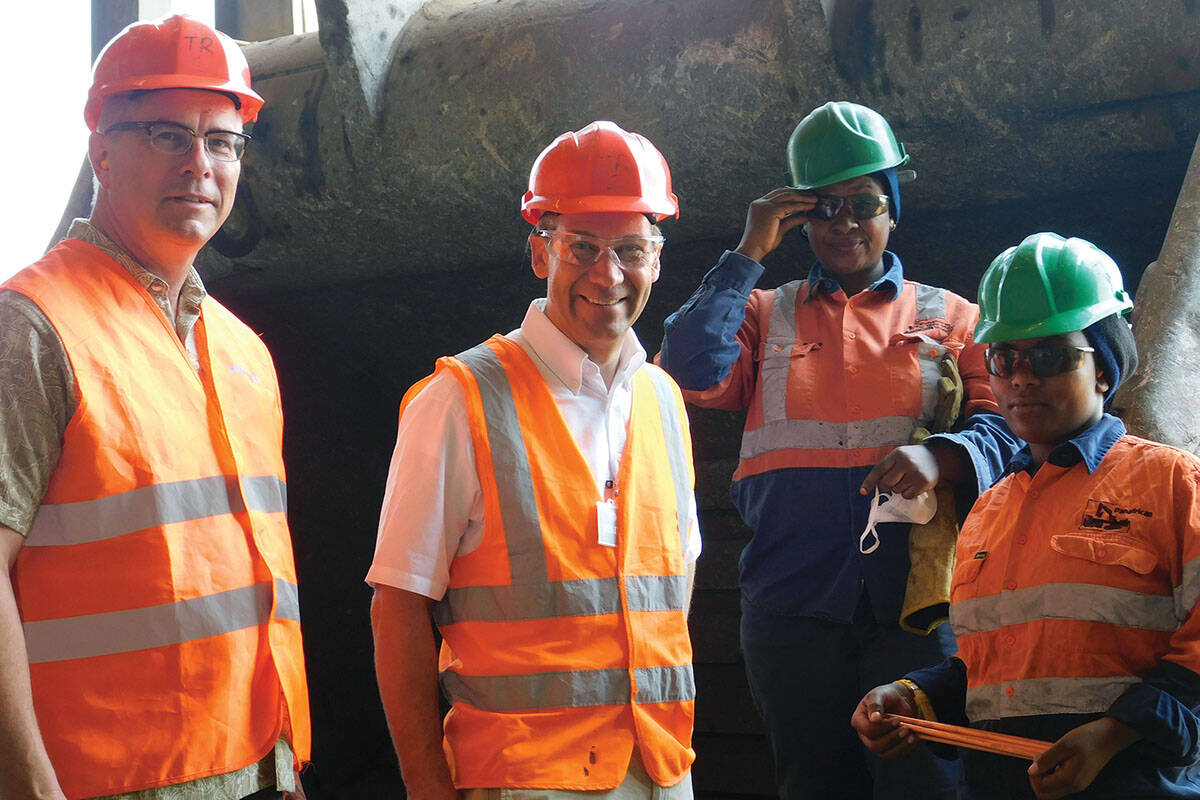 College of the Rockies selected for education project in Kenya 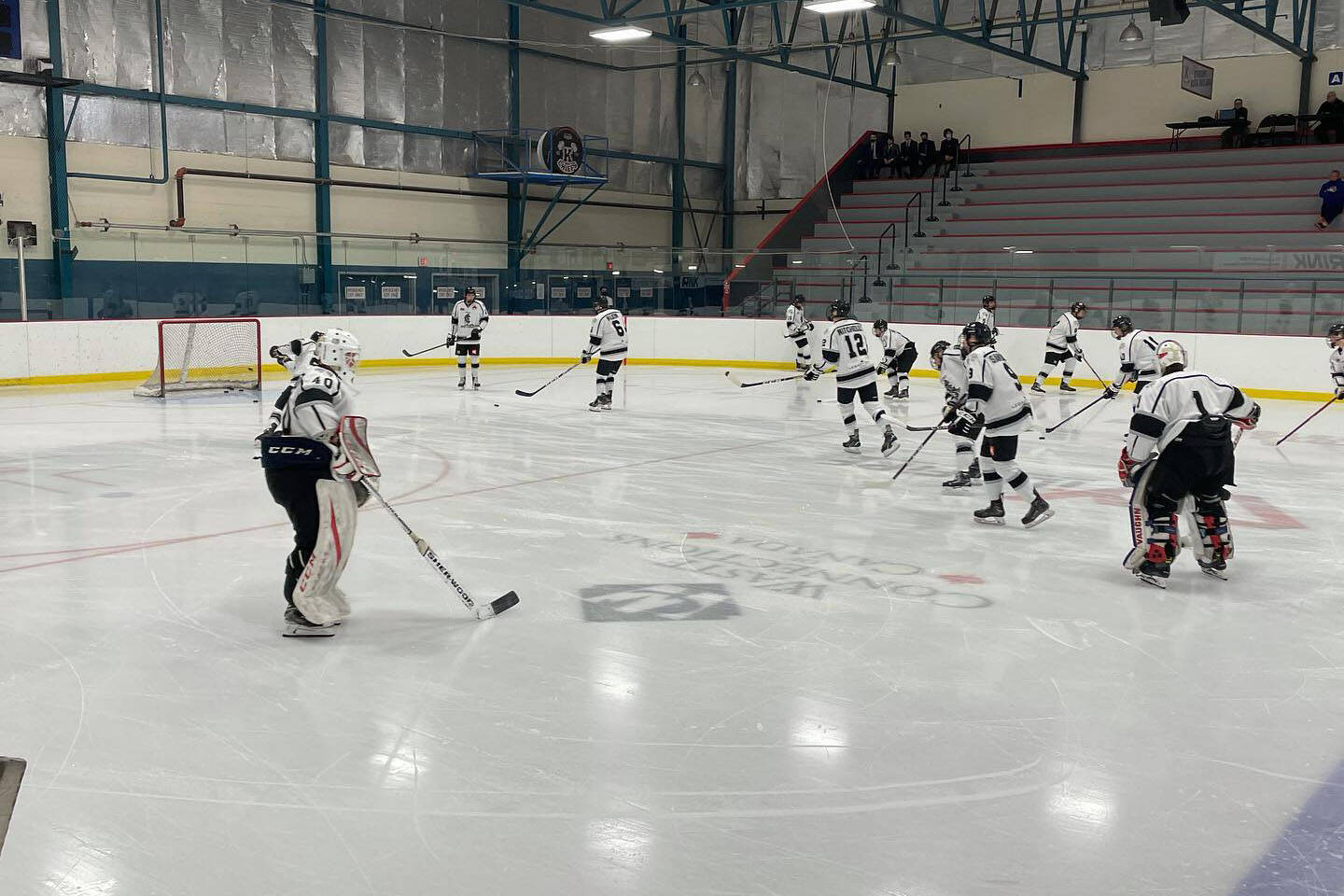 The Fernie Ghostriders have wrapped up their exhibition season with a strong record of 4-1-0, as the KIJHL heads towards the regular season this weekend. 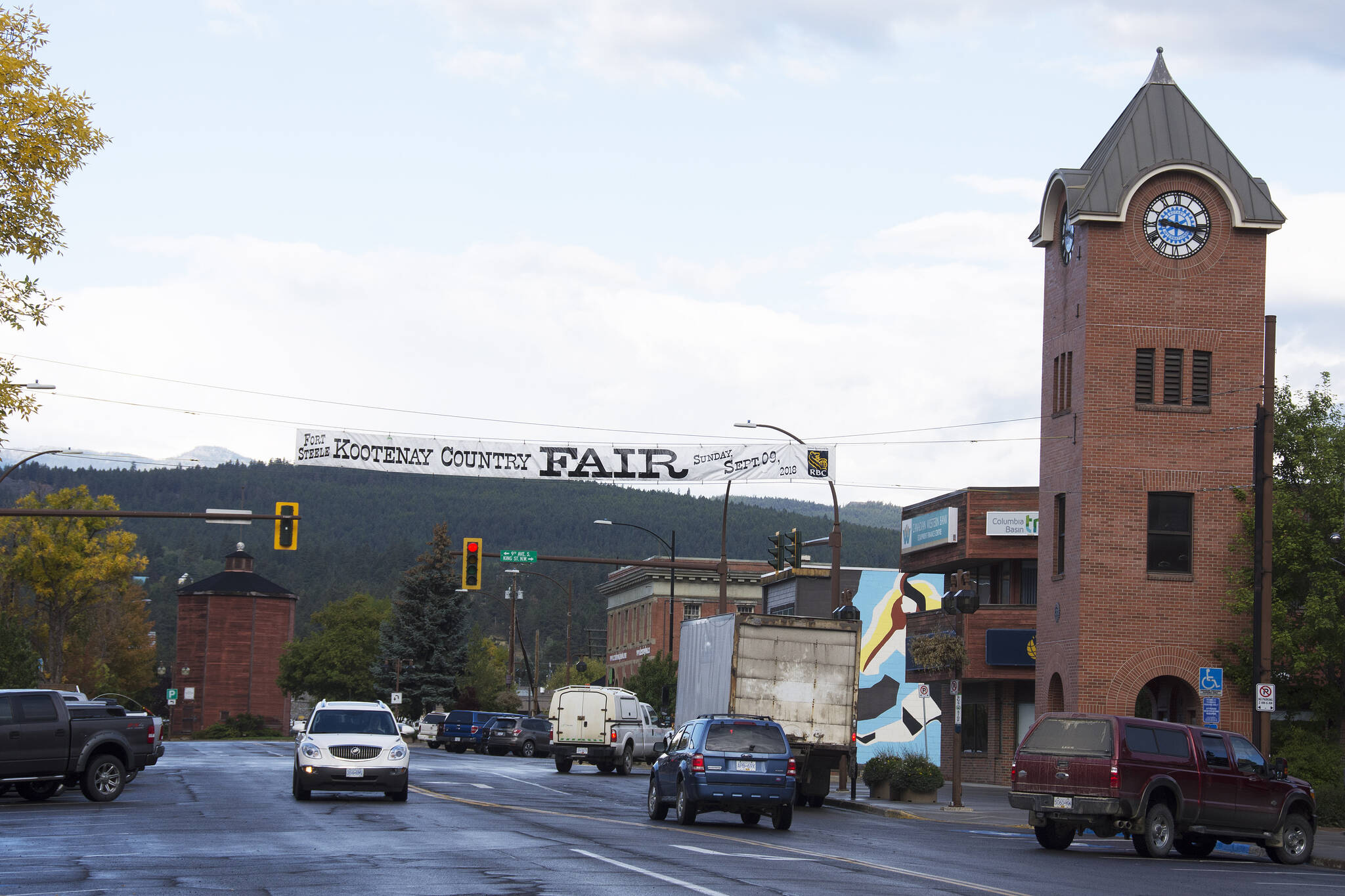 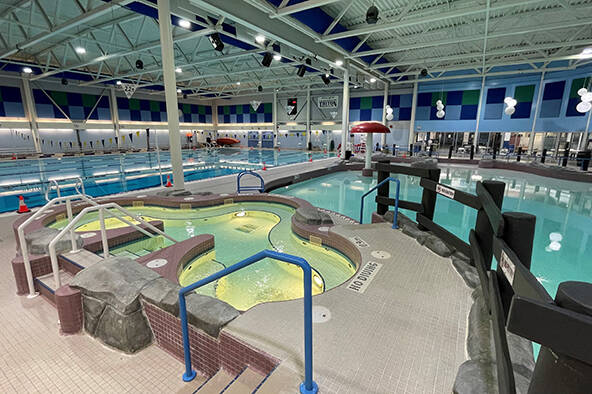 After a few months of being closed, the Aquatic Centre at Western Financial Place is set to open on Sunday, Oct. 3. 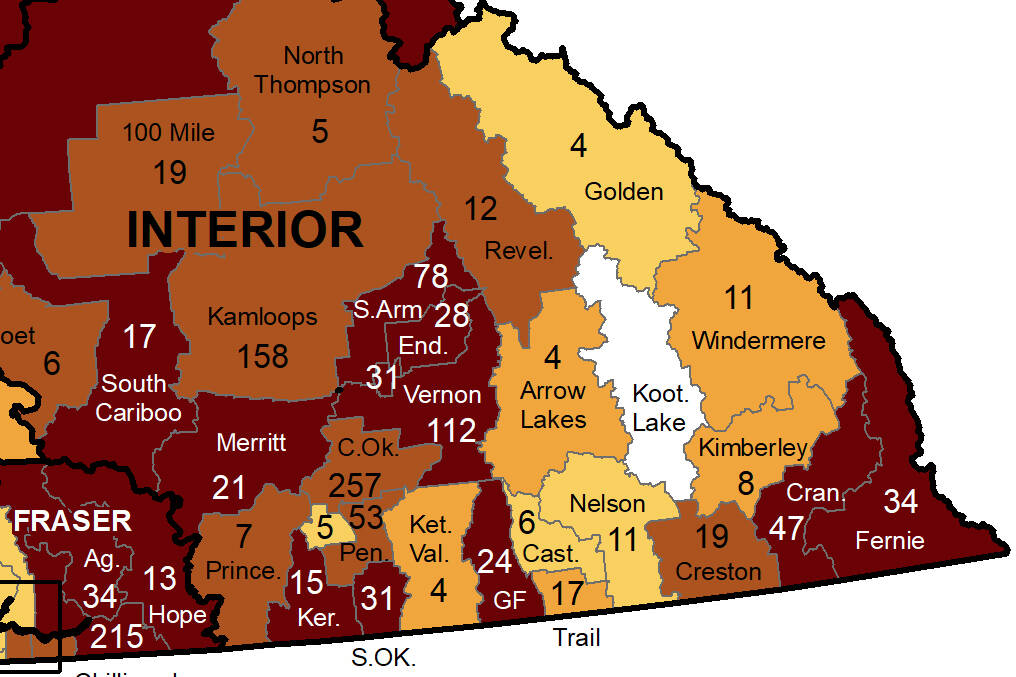 For the third reporting week in a row, Cranbrook leads the COVID-19 case count in the Kootenays. 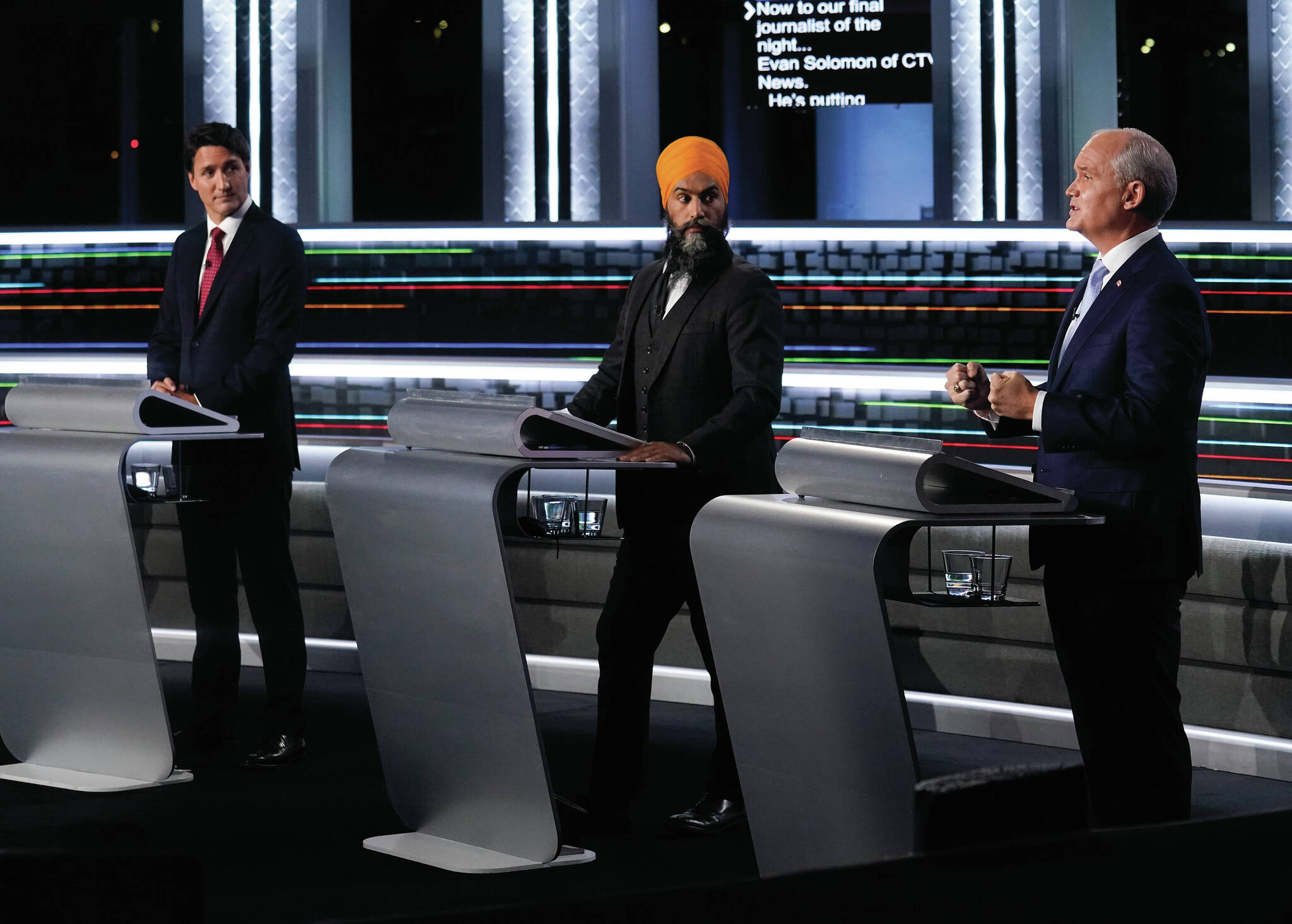 OPINION: The more things change, the more they stay the same

There's a climactic scene at the end of the first act of Jurassic Park — the 1993 Spielberg classic — where the Tyrannosaurus Rex attacks a stranded Jeep with two kids, Tim and Lex, trapped inside. The T-Rex tosses the Jeep over an embankment and into the jungle canopy. Tim, still trapped inside, climbs out with the help of Dr. Alan Grant, but as the two descend to the base of the tree, the weight of the jeep begins to snap the branches holding it in place, and it starts falling towards the ground. As Tim and Grant get to the bottom, the Jeep collapses on top of them, but they survive thanks to some Hollywood movie magic. 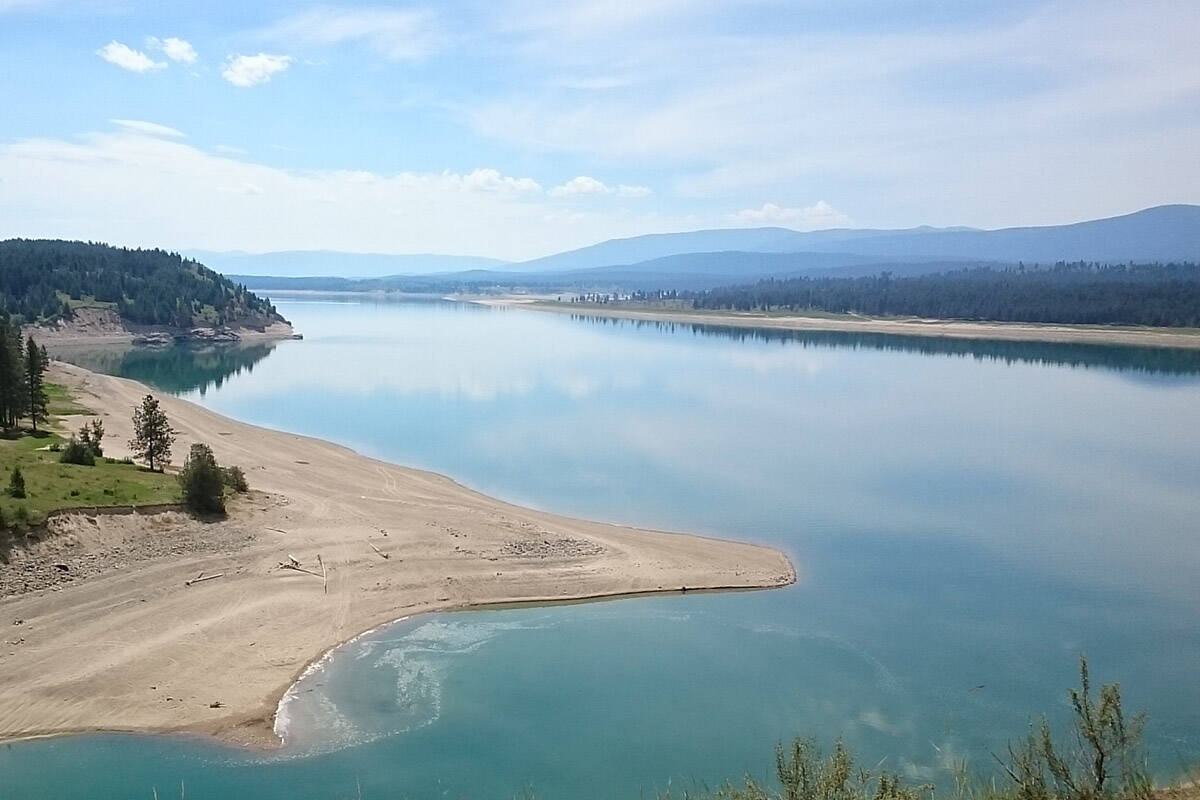 While Canada and the United States continue to renegotiate an international water sharing agreement, the Regional District of East Kootenay is advocating for consistent water levels on Lake Koocanusa during the summer months. 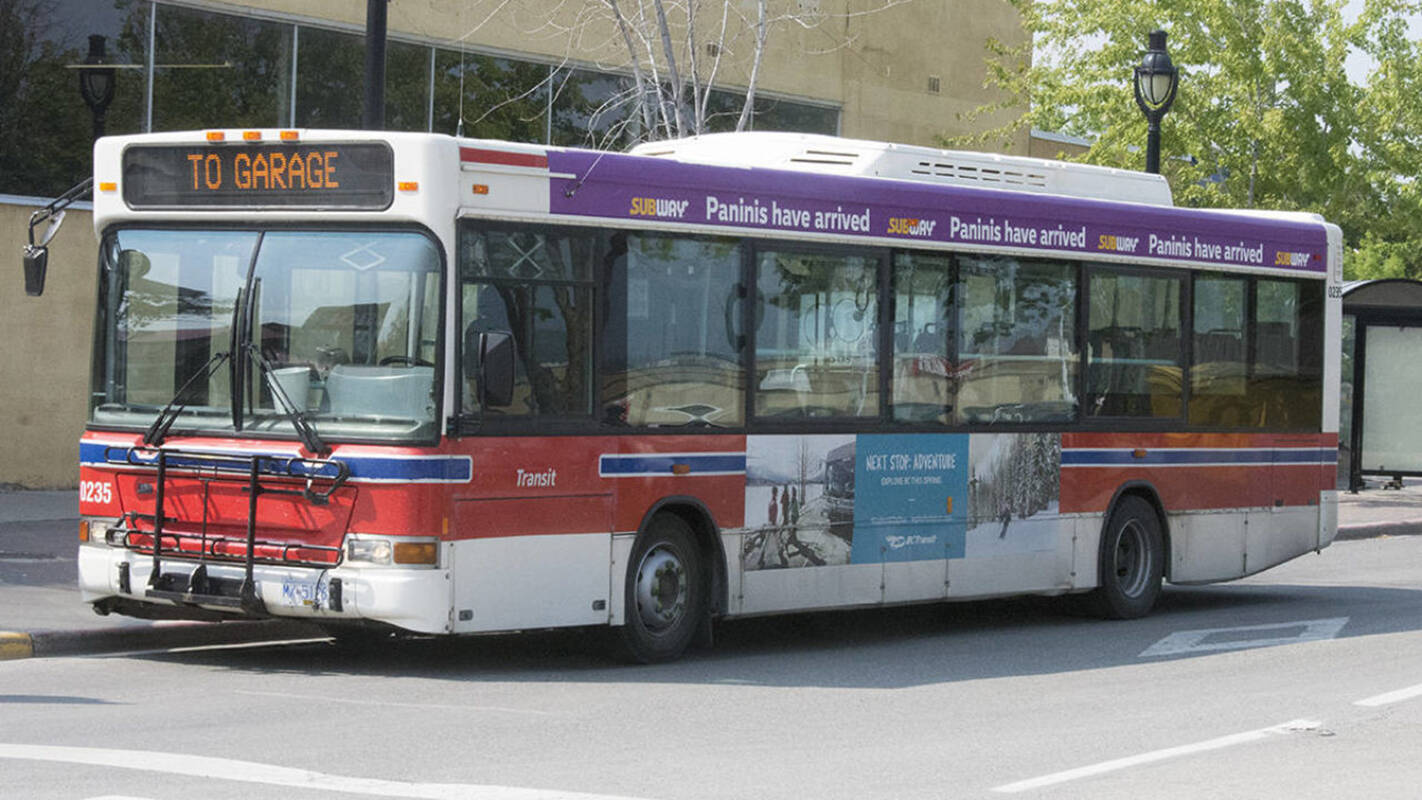 Cranbrook to continue BC Transit services, but eyes independent options

Cranbrook City council has approved an annual operating agreement with BC Transit to provide local transit services until 2023, amid a review of the local system and consideration of moving to on-demand options. 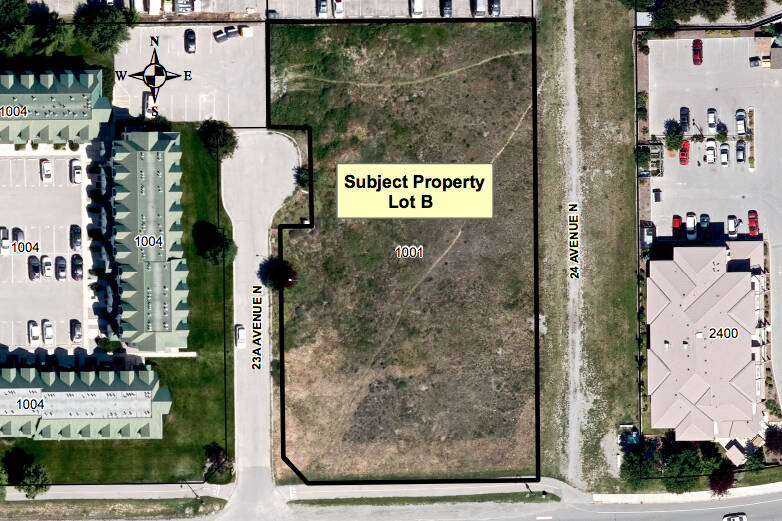 Cranbrook city council passed first reading of a planning amendment to facilitate the development of a new apartment building beside the Kootenay Place townhouse complex. 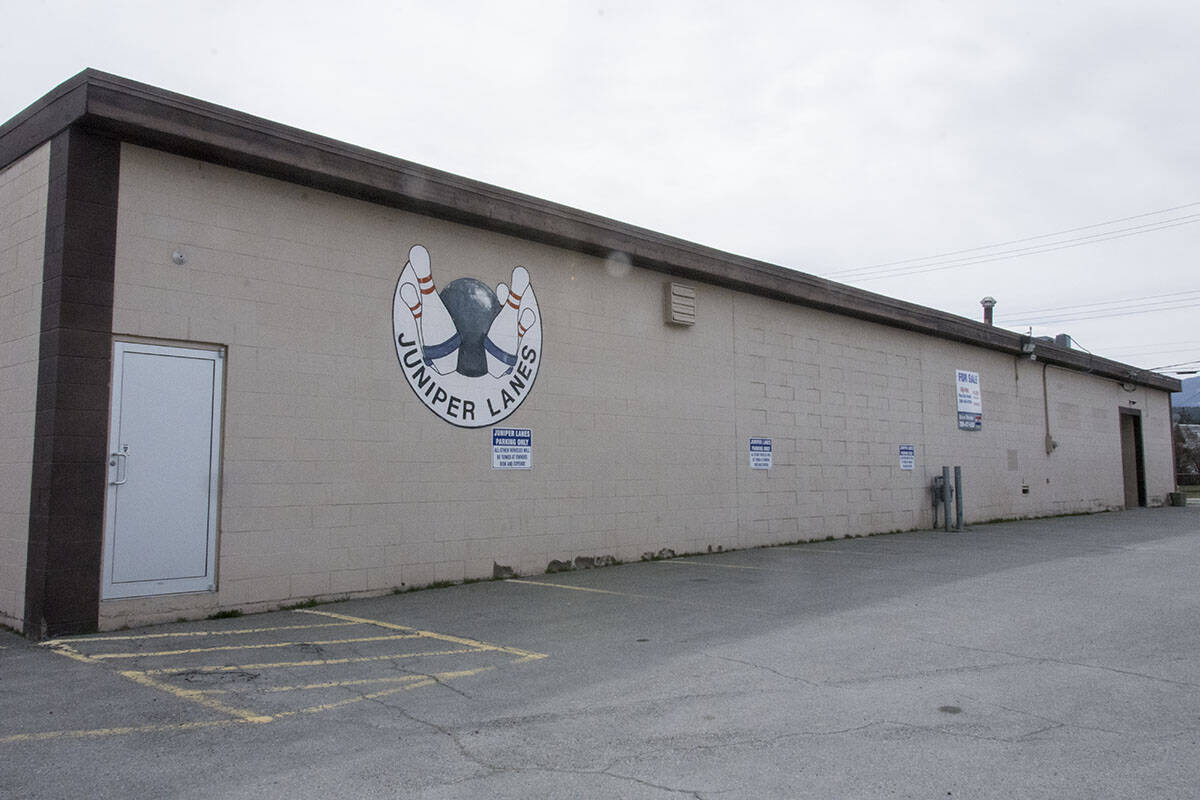 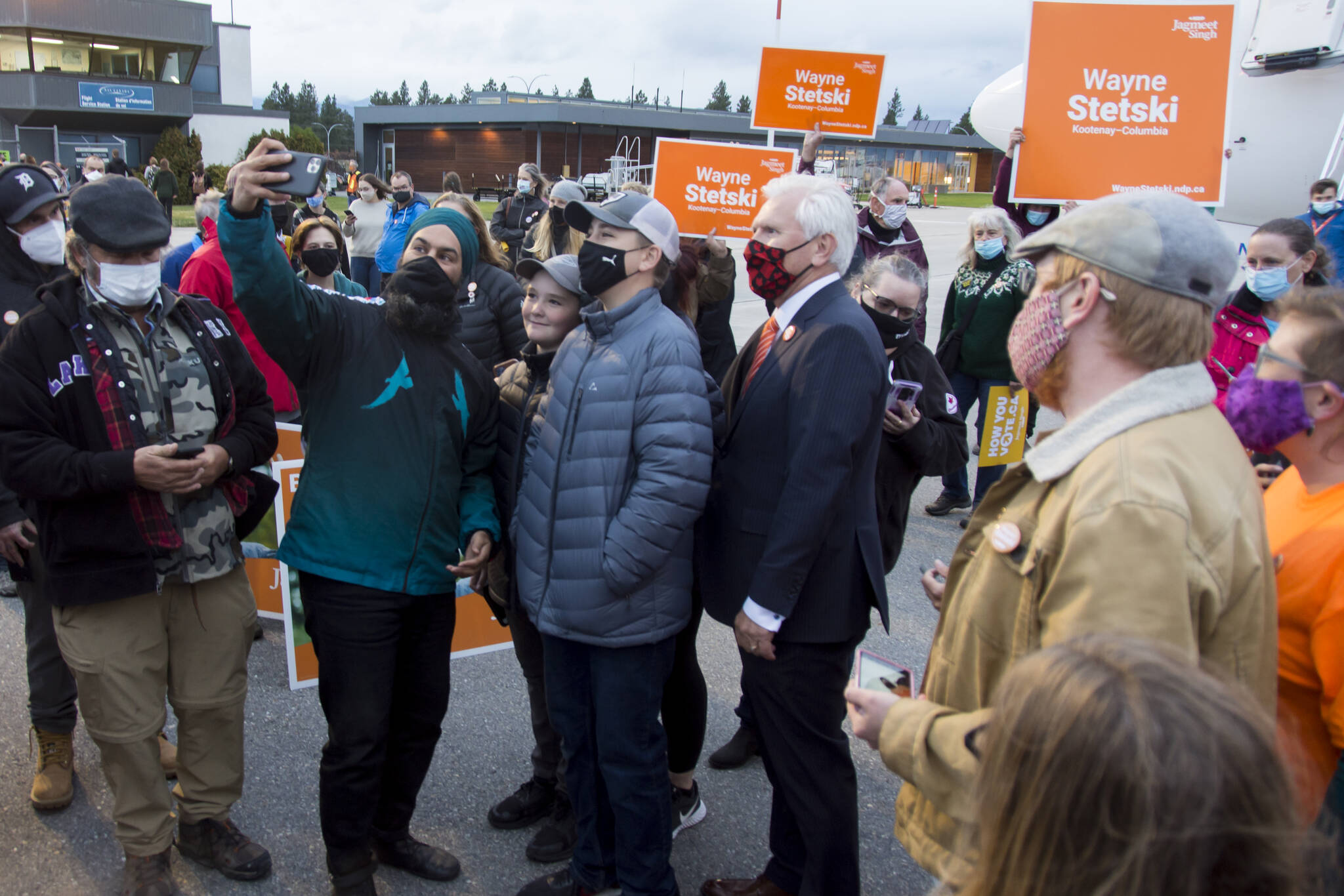 While COVID-19 case counts and rates are falling across the southern interior, Cranbrook case numbers remain the highest in the Kootenays, according to weekly data from the BC Centre for Disease Control.

Fernie one of 24 communities getting a 24/7 Apha designation, Elkford to get additional help as well

Advance voting up in Kootenay-Columbia, nationally as federal election looms

Advance turnout is up across the country as well as in Kootenay-Columbia, according to Elections Canada, which released estimated figures on Wednesday, Sept. 15.

Health authority acknolwedged the death in Wednesday update; outbreak now up to 14 cases

Staff and students across the Southeast Kootenay school district have headed back to the classroom amid a second year in the COVID-19 pandemic.

COVID-19 vaccine clinics to be held in select local schools

Students in Cranbrook and Kimberley can get immunized against COVID-19 right in their school at certain dates over the next two weeks.

Kootenay-Columbia candidate Rob Morrison has secured the endorsement of a former Tory leader who made history as Canada's first female Leader of the Opposition.

The federal NDP campaign stopped in Cranbrook on Friday, as candidates pledged $3 billion over four years to assist people displaced by climate change-elated disasters, such as wildfires or floods.