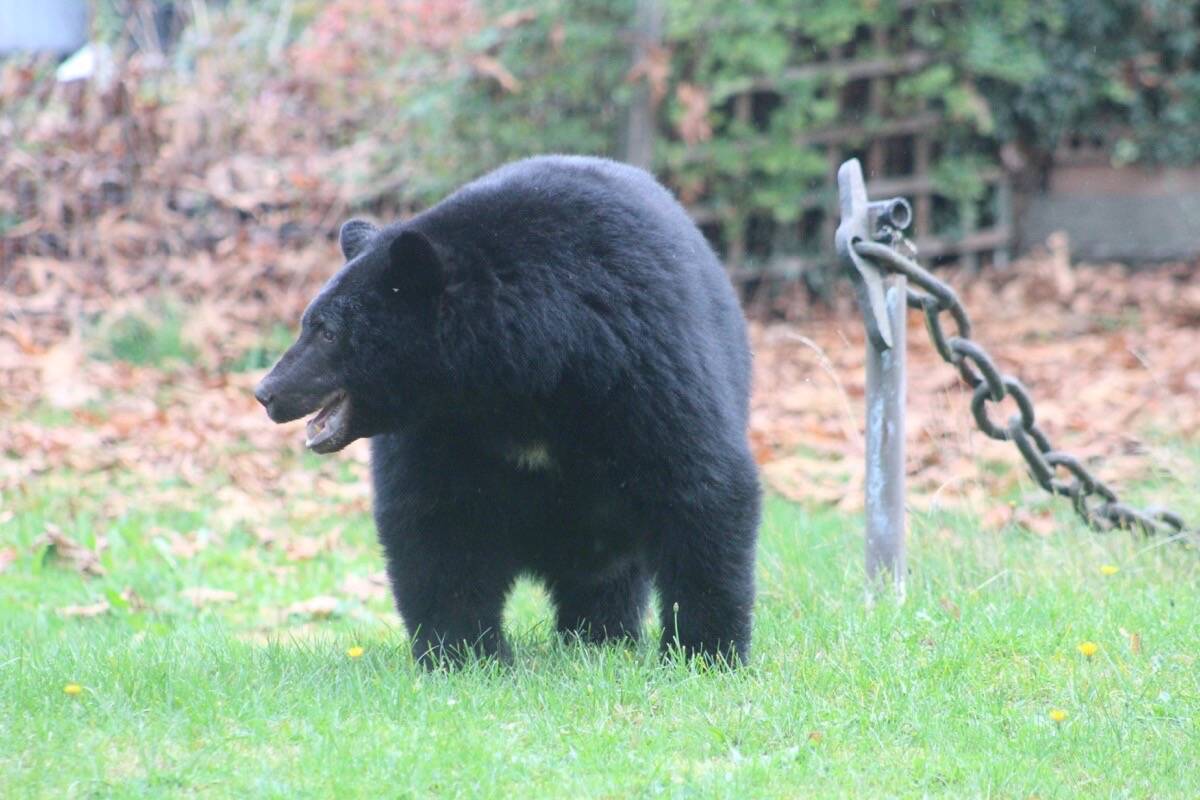 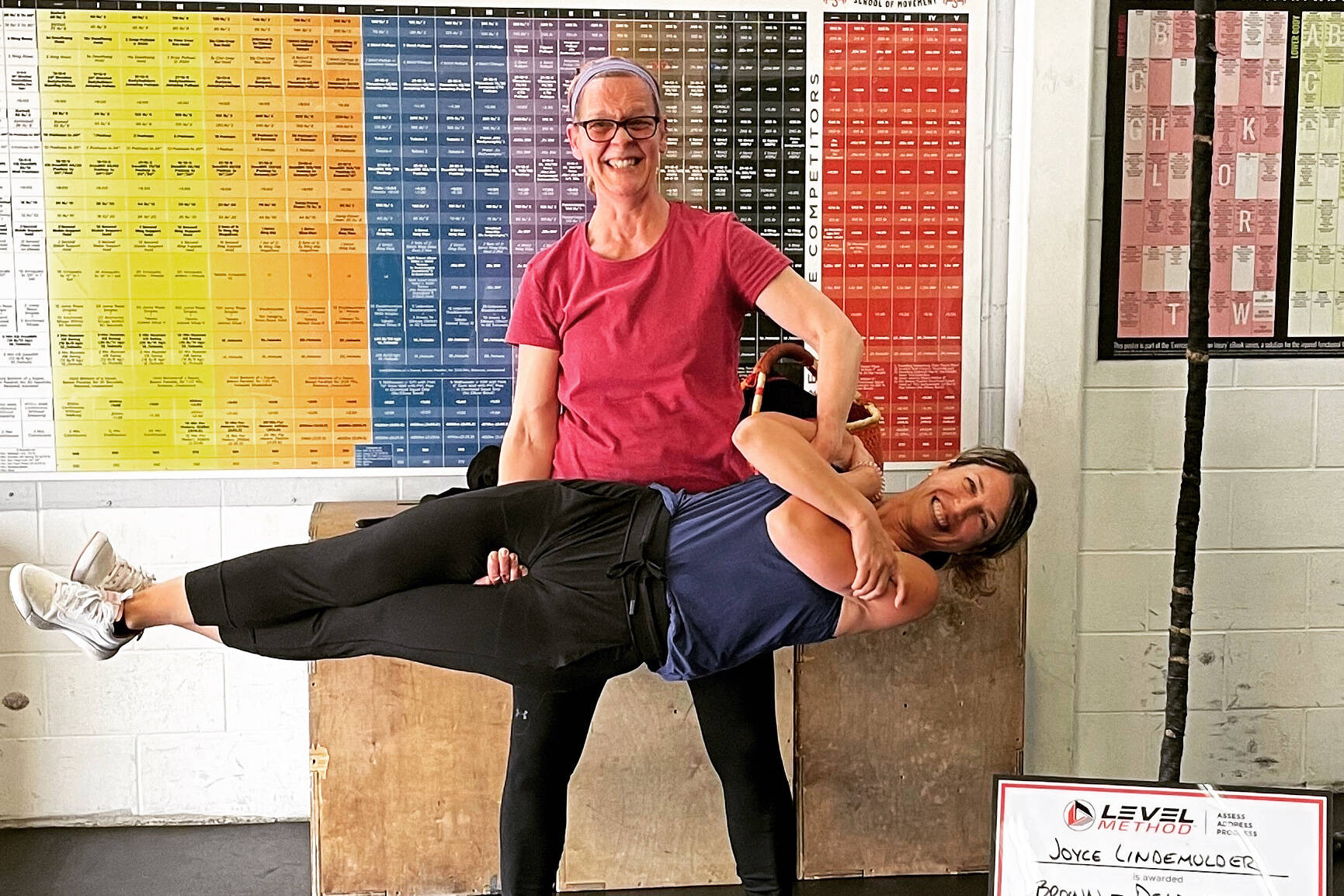 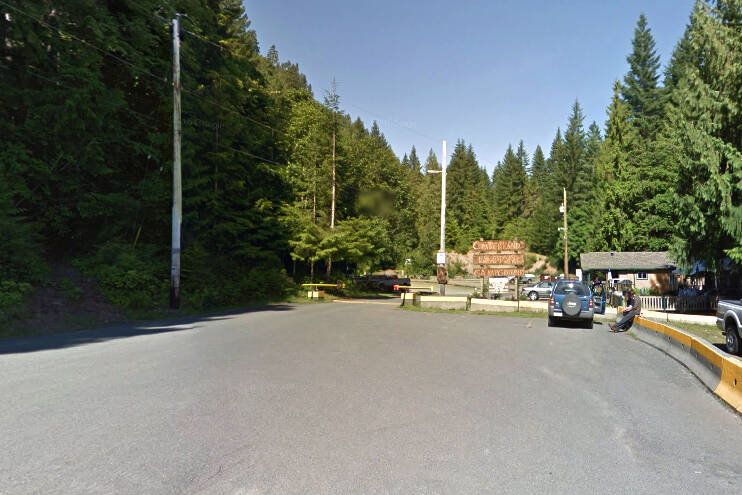 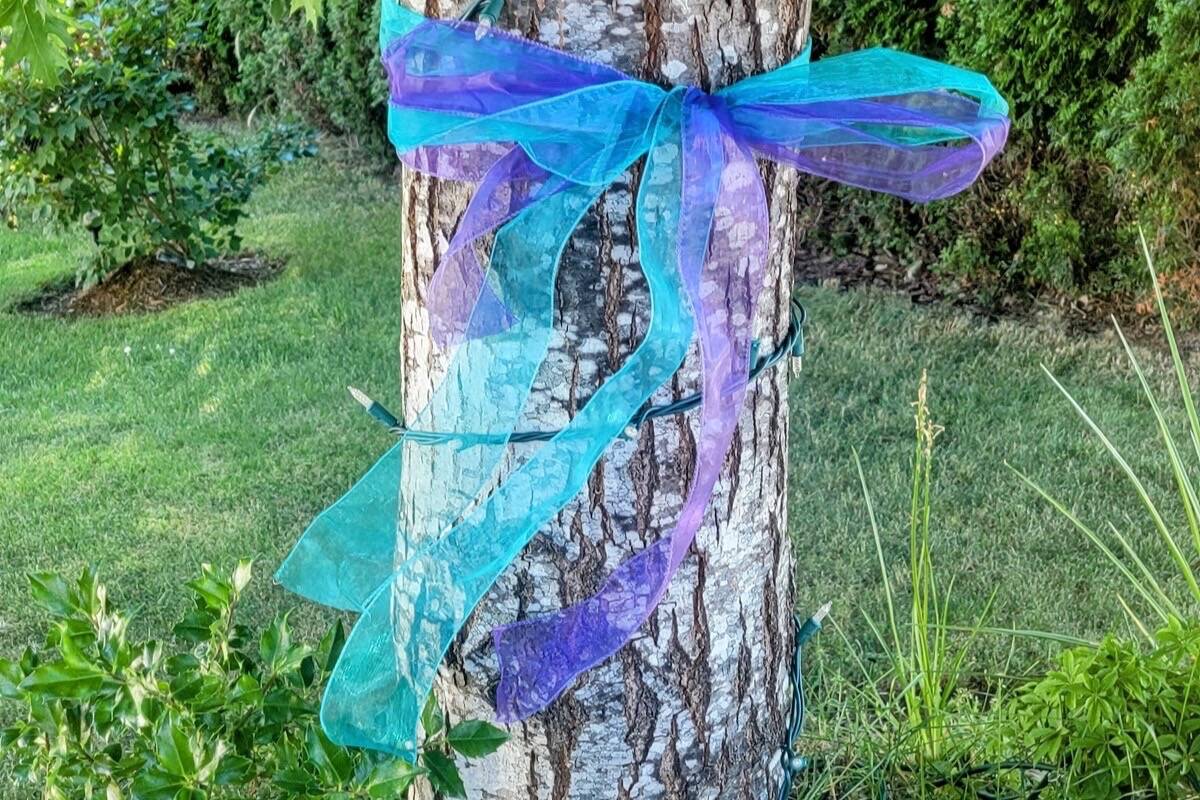 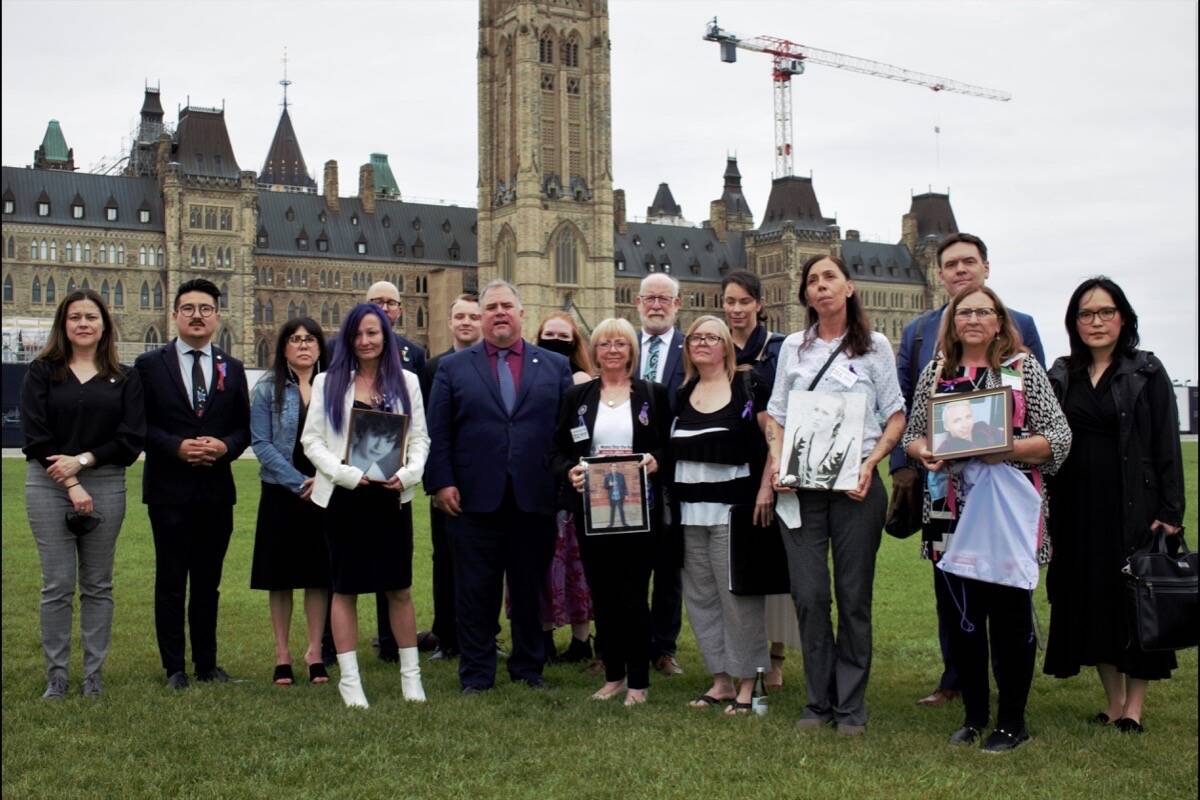 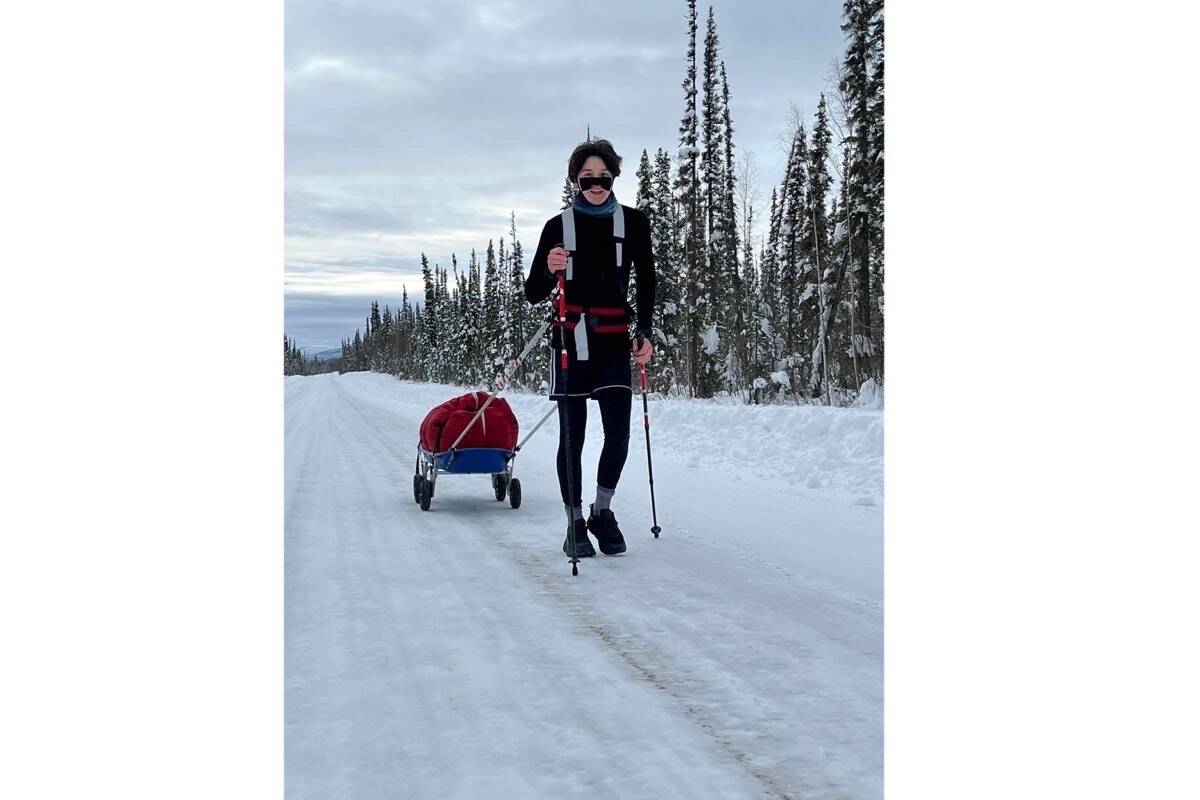 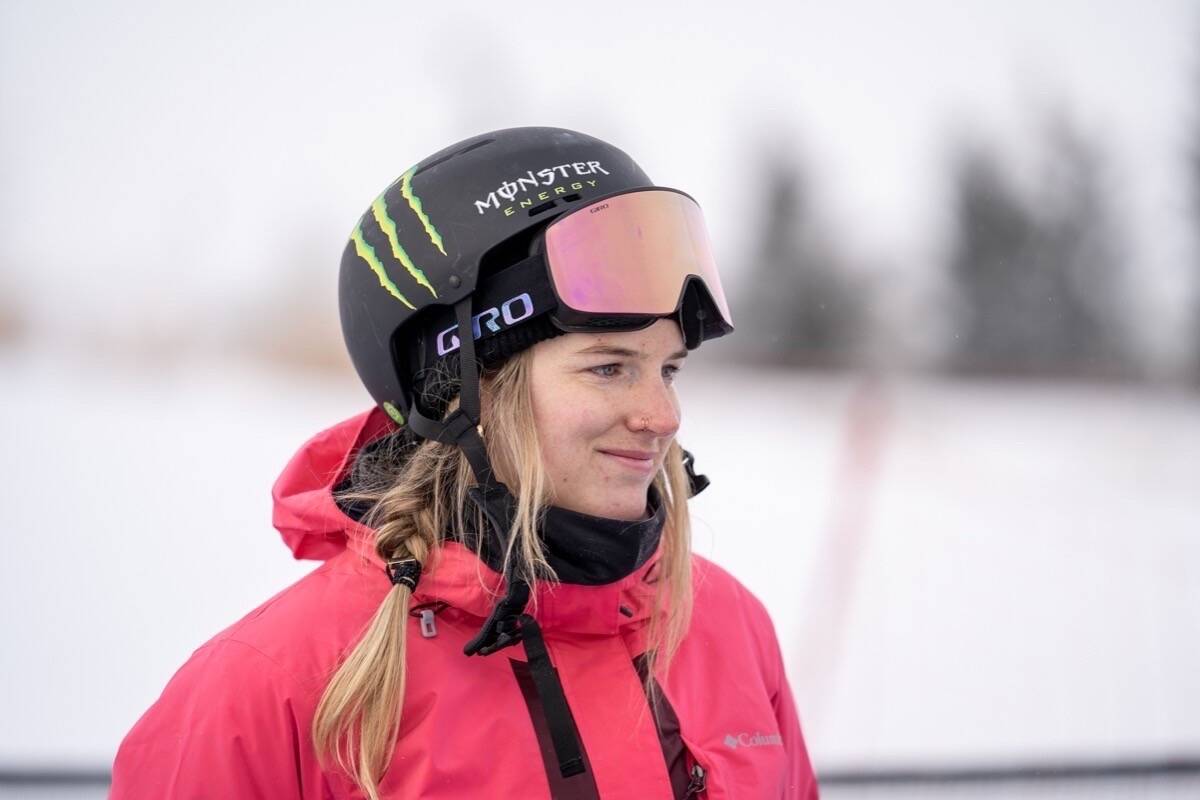 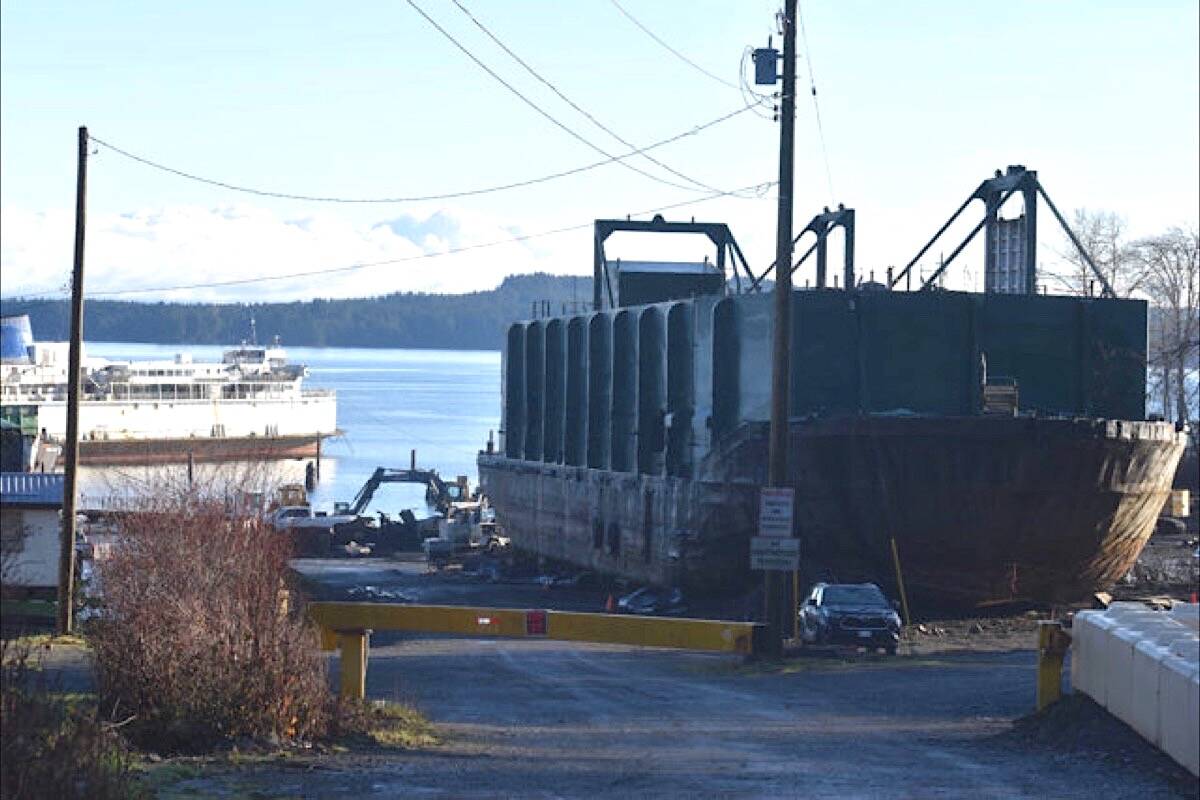 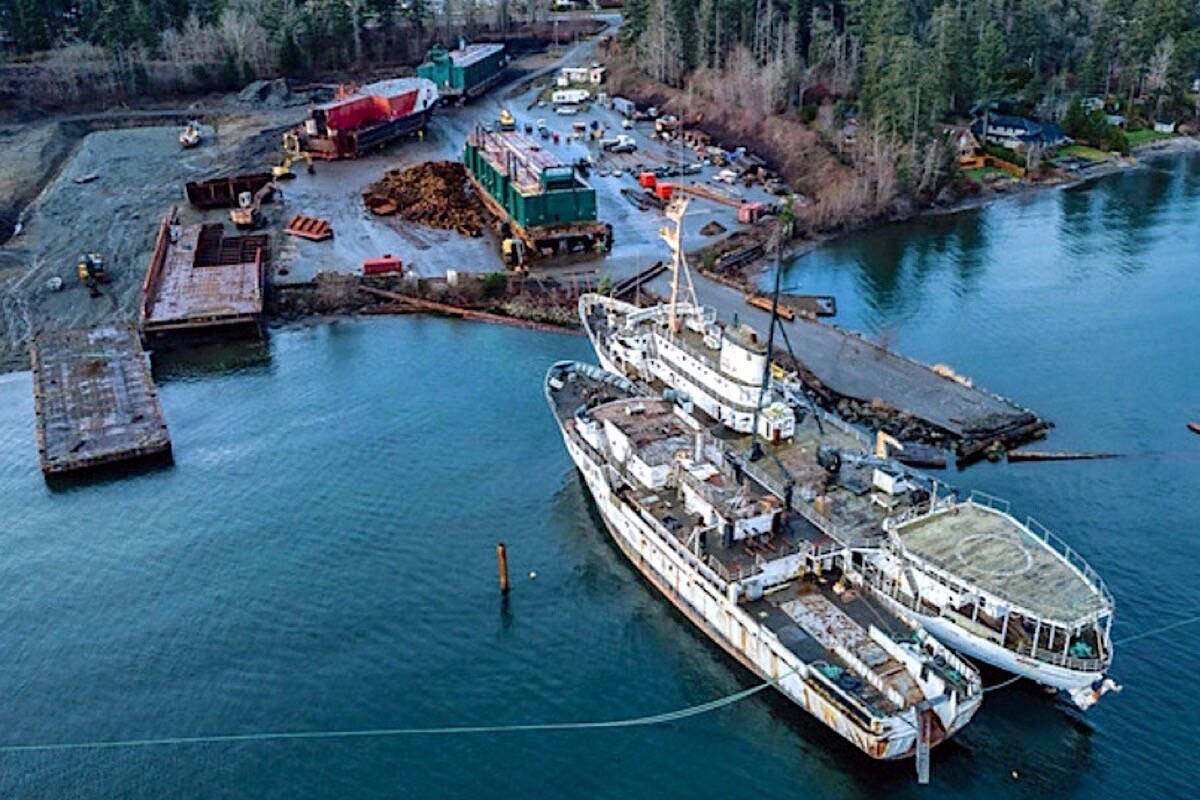 The day the Island shook: Vancouver Island rocked by earthquake 75 years ago today

7.3 earthquake knocked down 75 per cent of chimneys in Cumberland, Union Bay and Courtenay

Courtenay council is giving an ultimatum to the owner of problem property: board up or demolish the house, or pay the city for carrying out the work.

Hazel Bice of Comox is about to enter her junior year at Quinnipiac University in Connecticut, where she studies nursing and plays on the women's rugby team.

Courtenay resident Mike Prangnell, a former professional skateboarder, will be in Tokyo this summer when his sport debuts at the Olympic Games.

Authentic El Salvadoran cuisine can be enjoyed on the dock at the Courtenay Slough, where twin sisters Janeth Recinos and Lorena Ticas operate the Pupuseria Las Gemelas food truck.

Courtenay rugby player Foster deWitt is one of 13 B.C. born players selected to Canada's 32-man squad that will tour the United Kingdom next month. The team plays Wales July 3 and England July 10.

The Comox District Mountaineering Club has been honoured with an award from BC Parks. The club — which is nearing a century of existence — won the volunteer group category in the awards that recognize groups and individuals who care for B.C.'s 1,000-plus parks and protected areas.