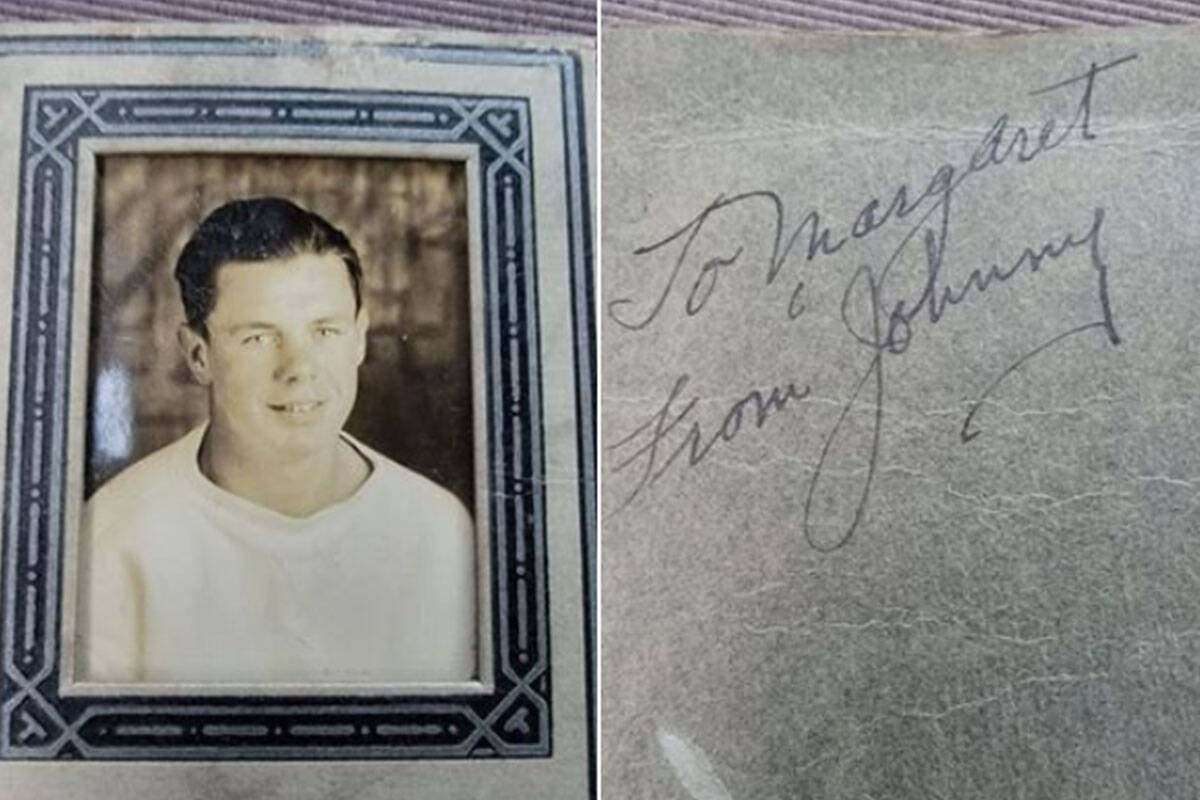 ‘To Margaret from Johnny’: Aldergrove man finds mystery photo in his attic 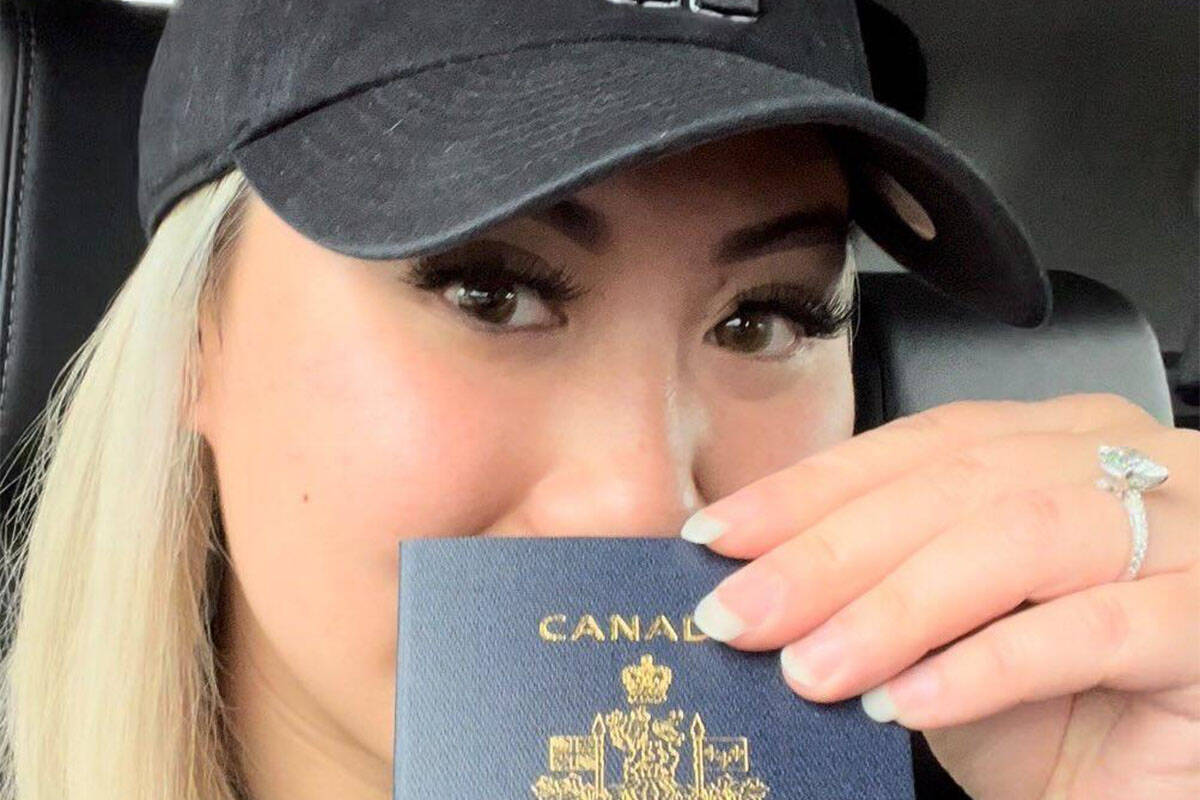 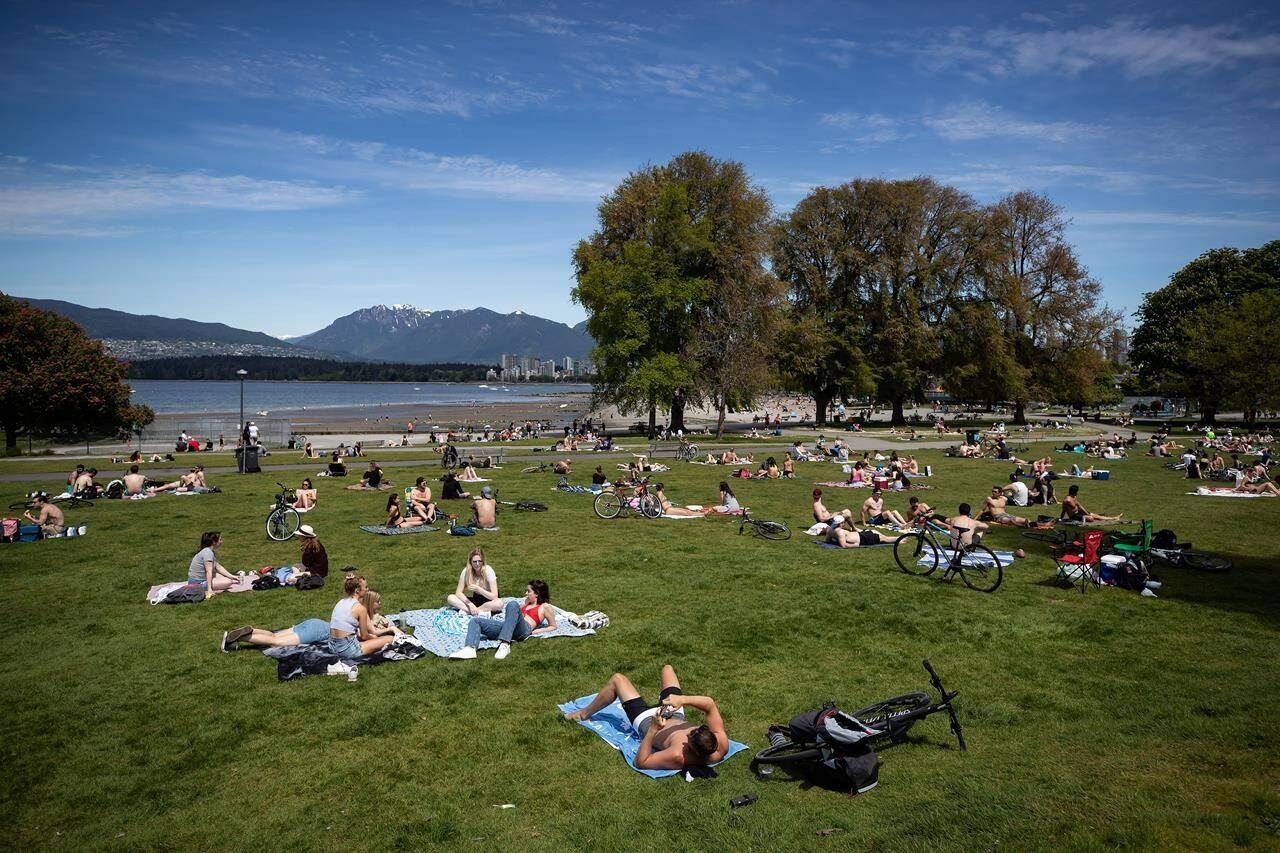 If you can’t stand the heat: Tips to stay cool in B.C.’s first heat wave of the summer

Temperatures expected to top 30 C this weekend in many parts of B.C. 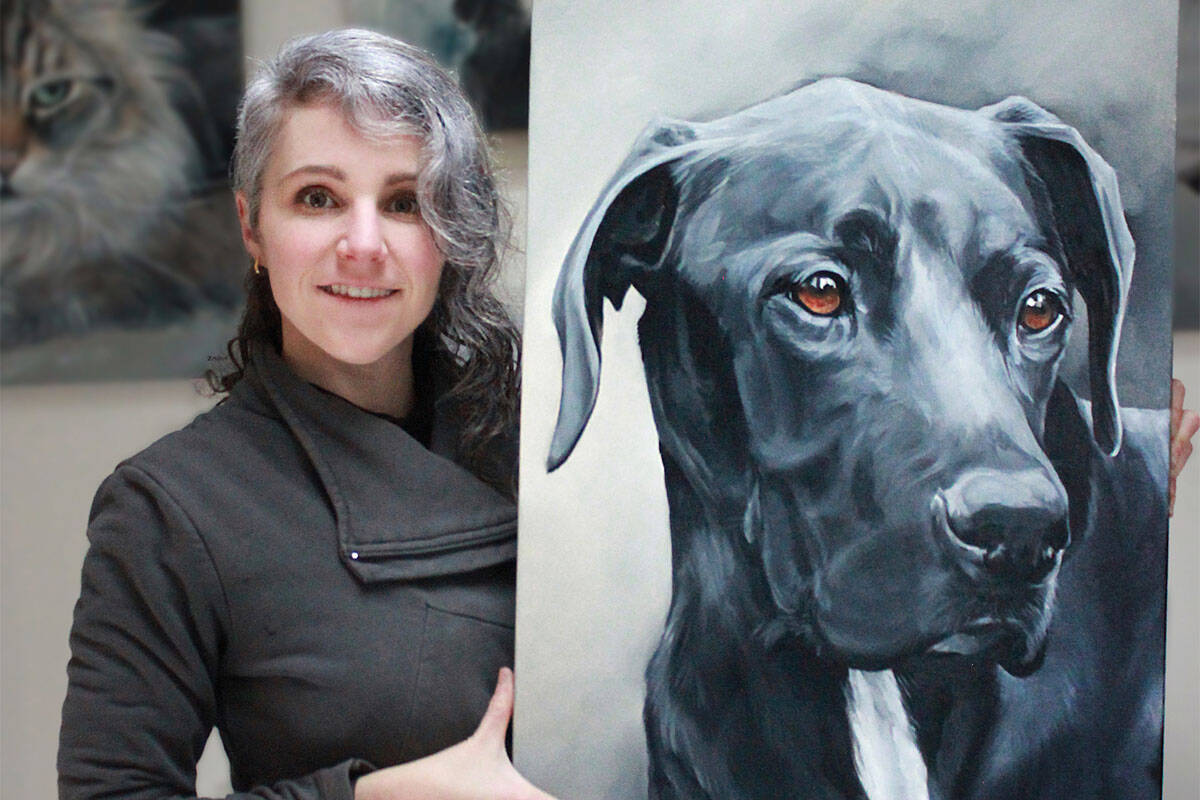 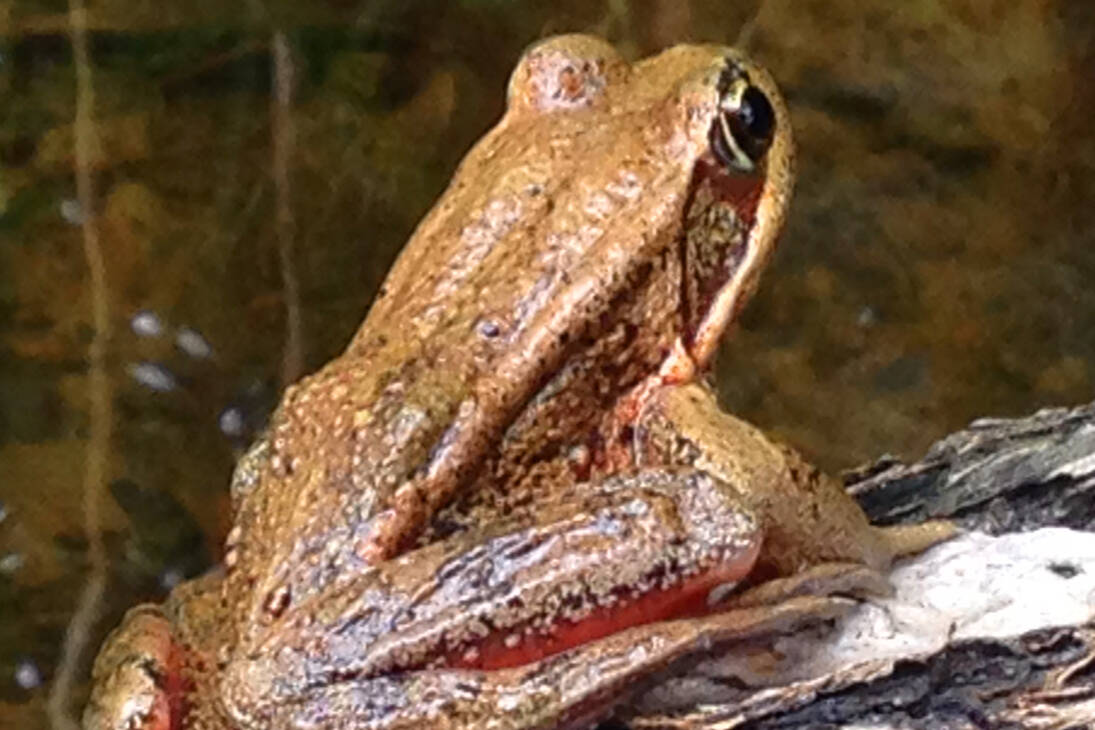 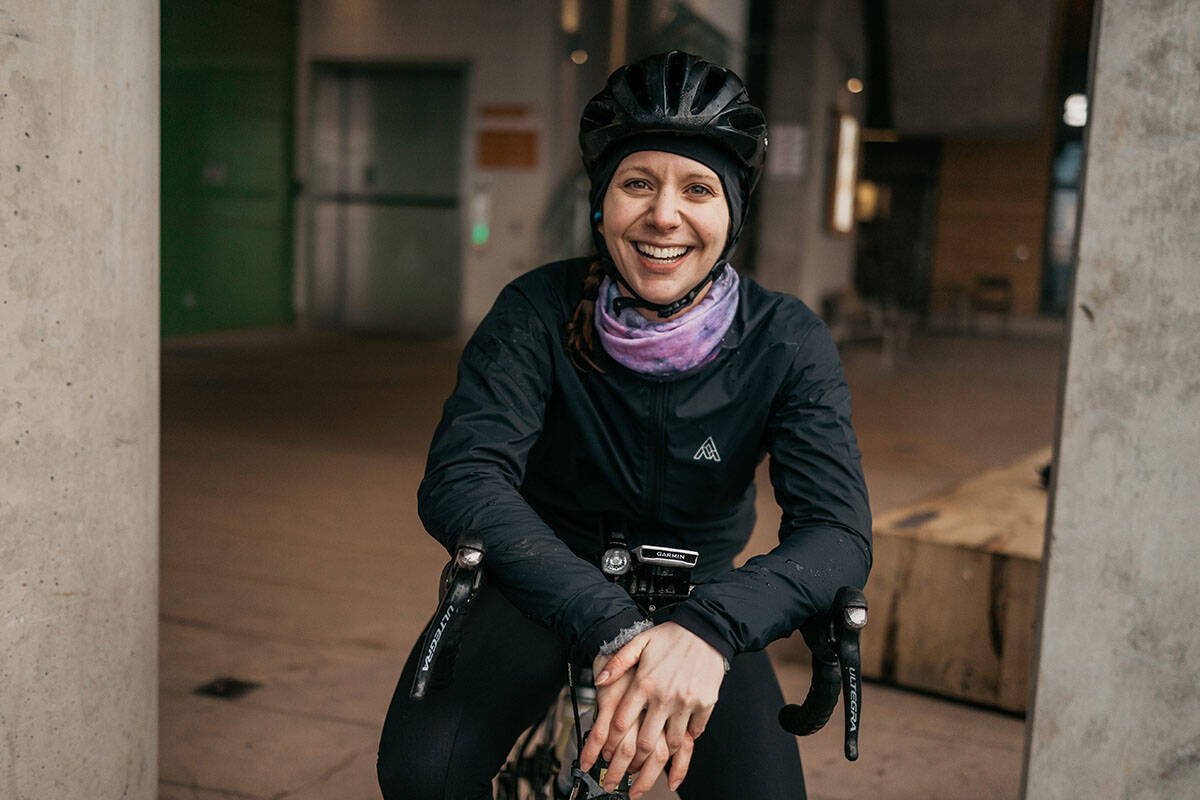 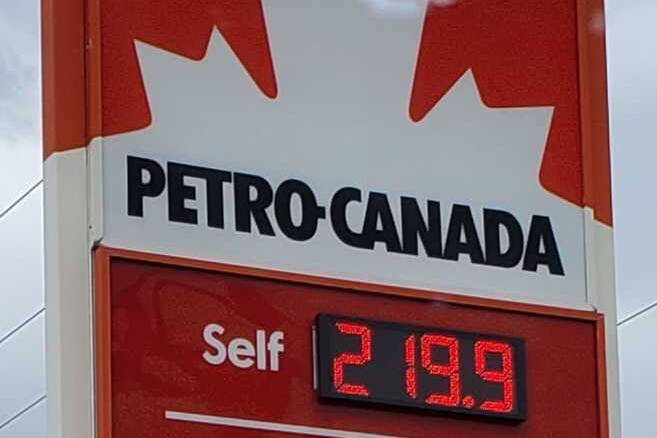 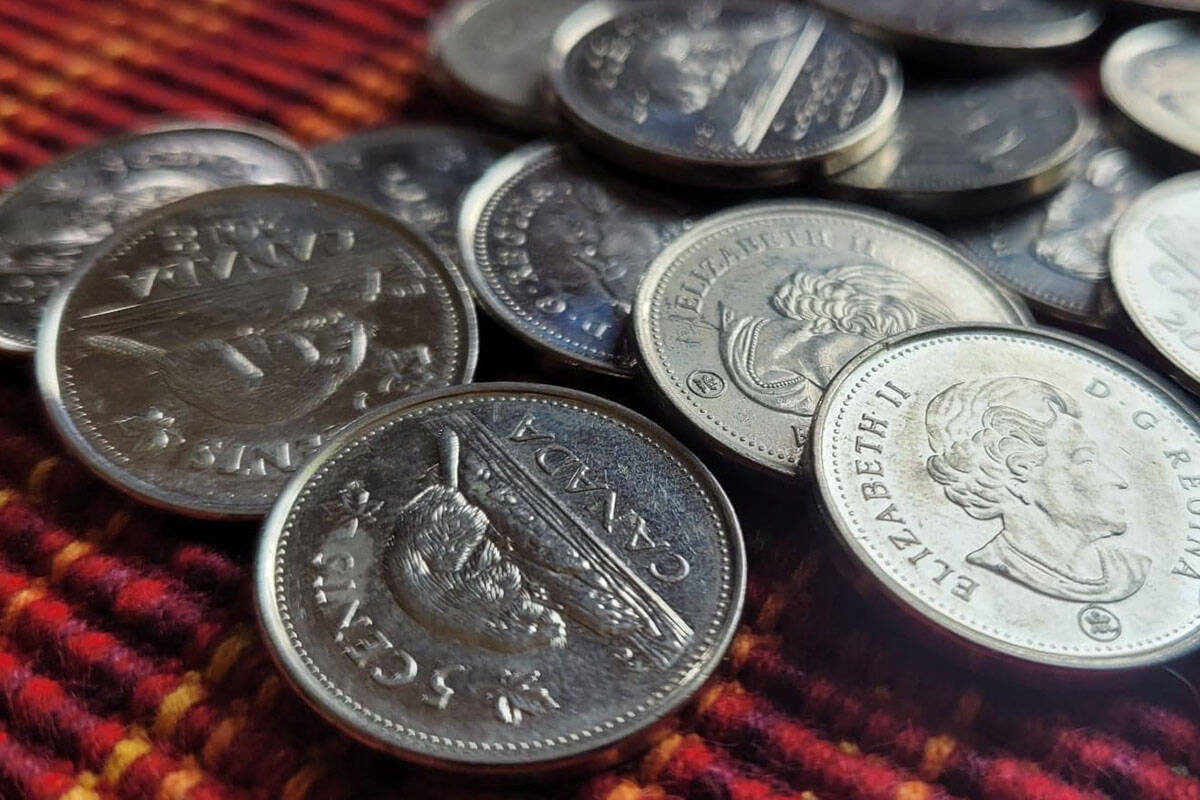 Should Canada get rid of the 5-cent nickel? 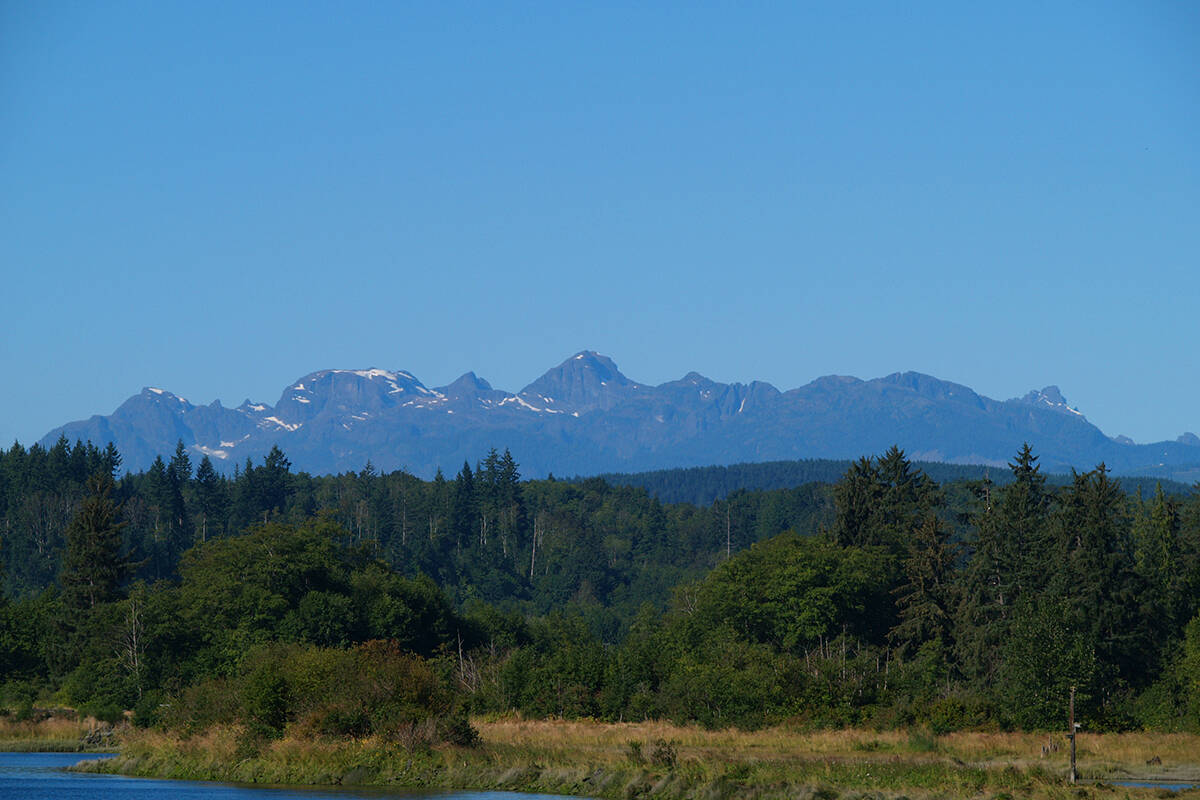 Federal goal to conserve 25% of land by 2025 achievable – with work: advocate 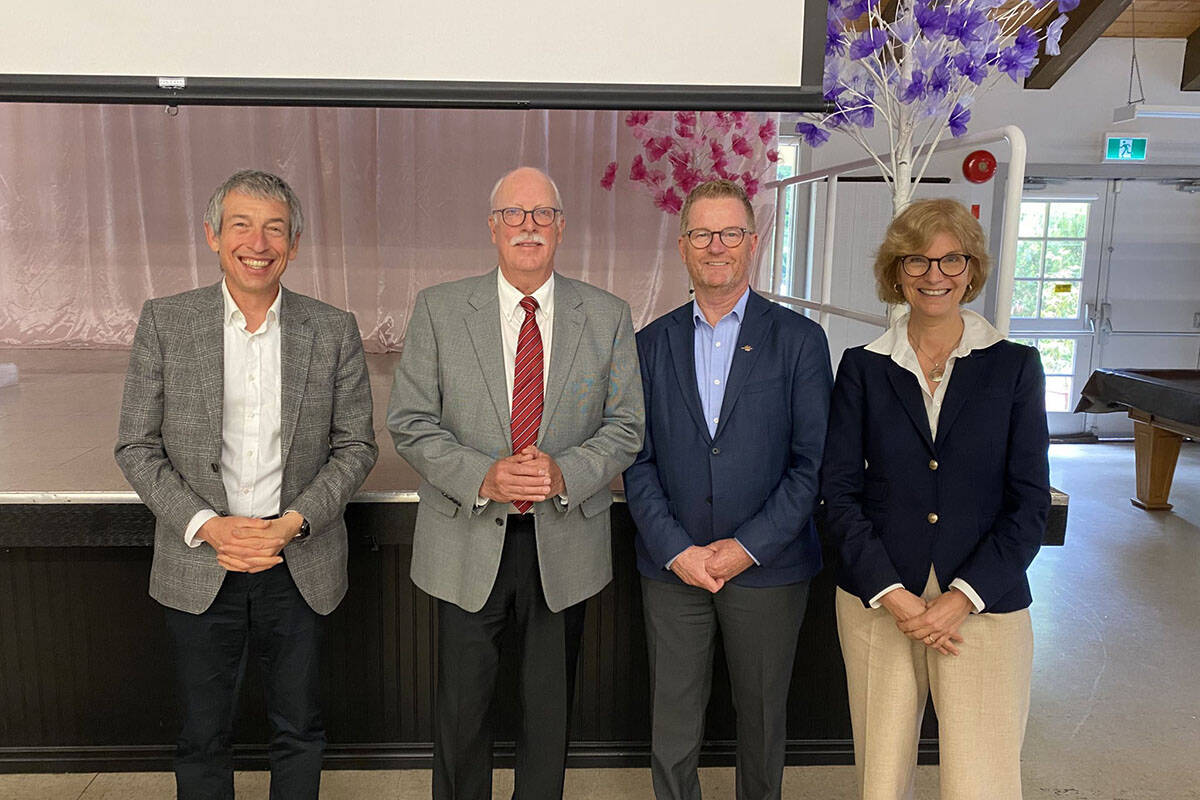 As seniors top 1 million in B.C., many are losing their family doctors 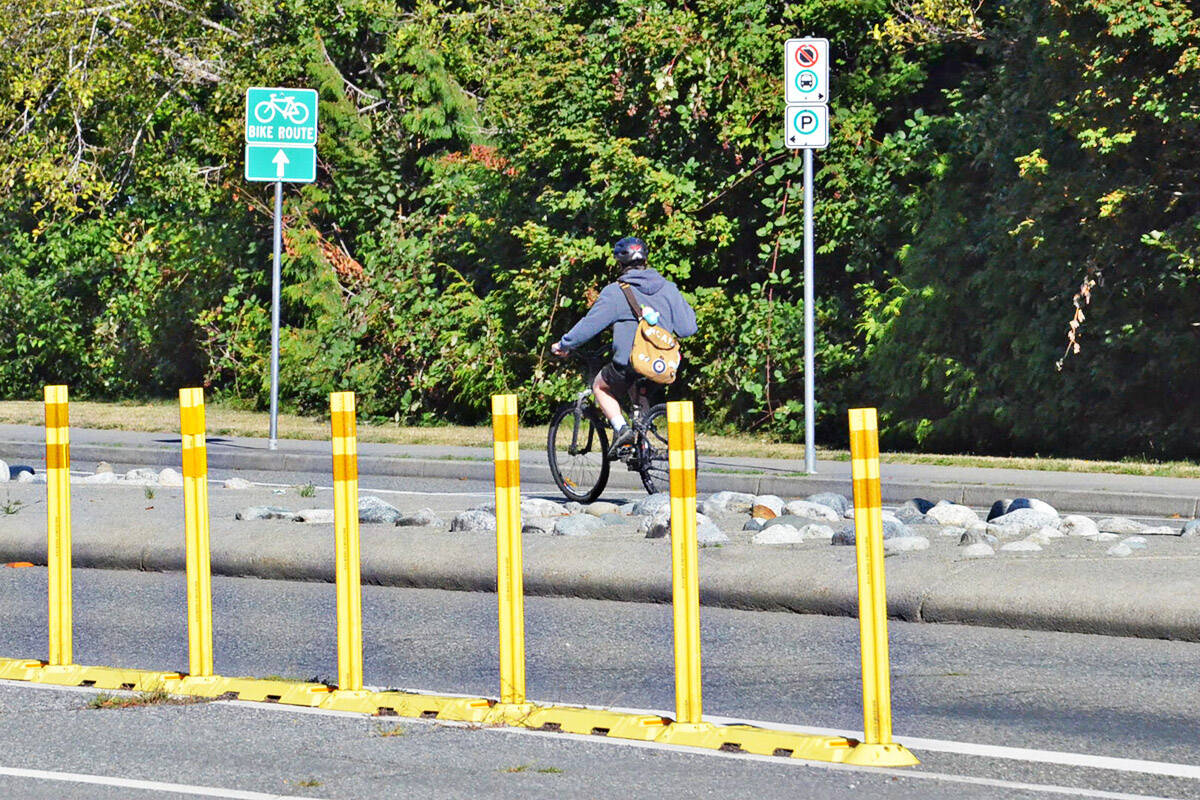 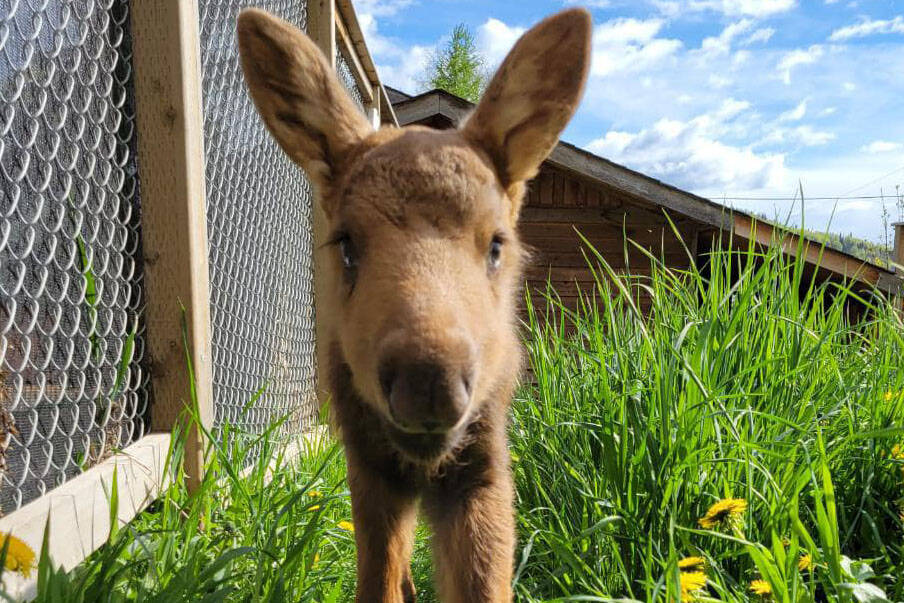 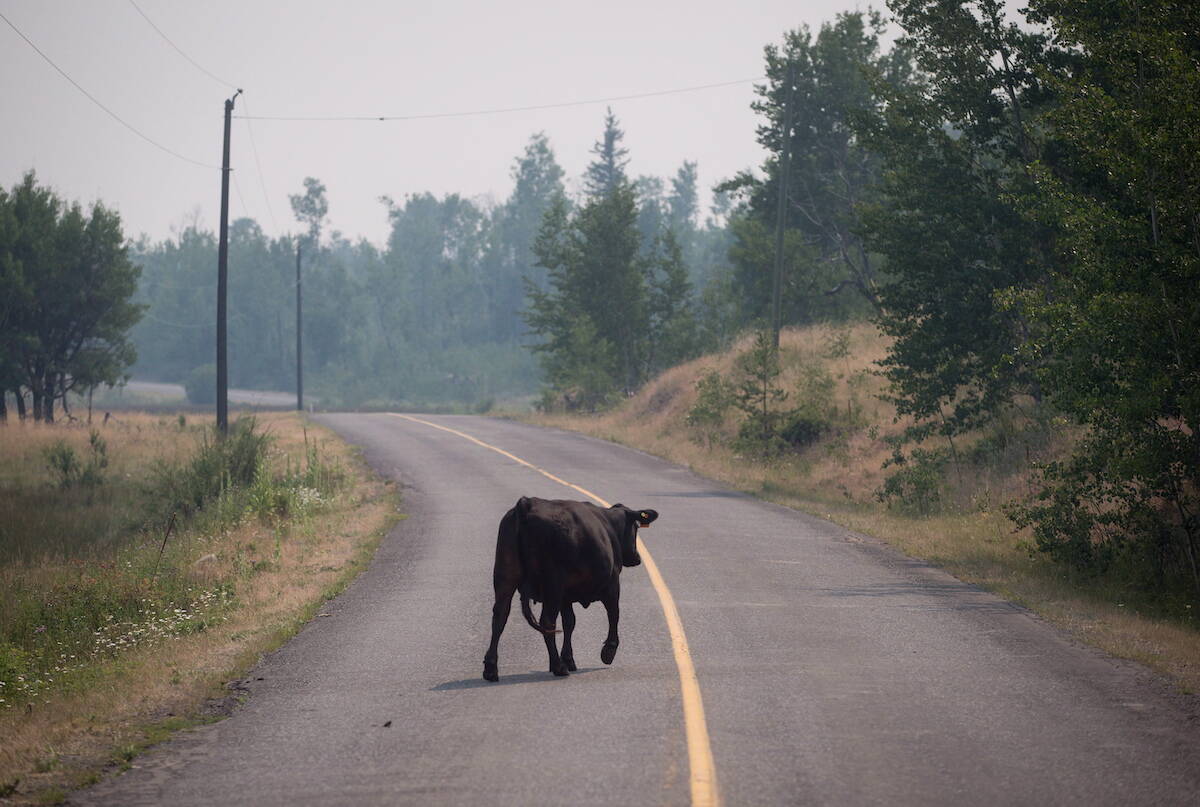