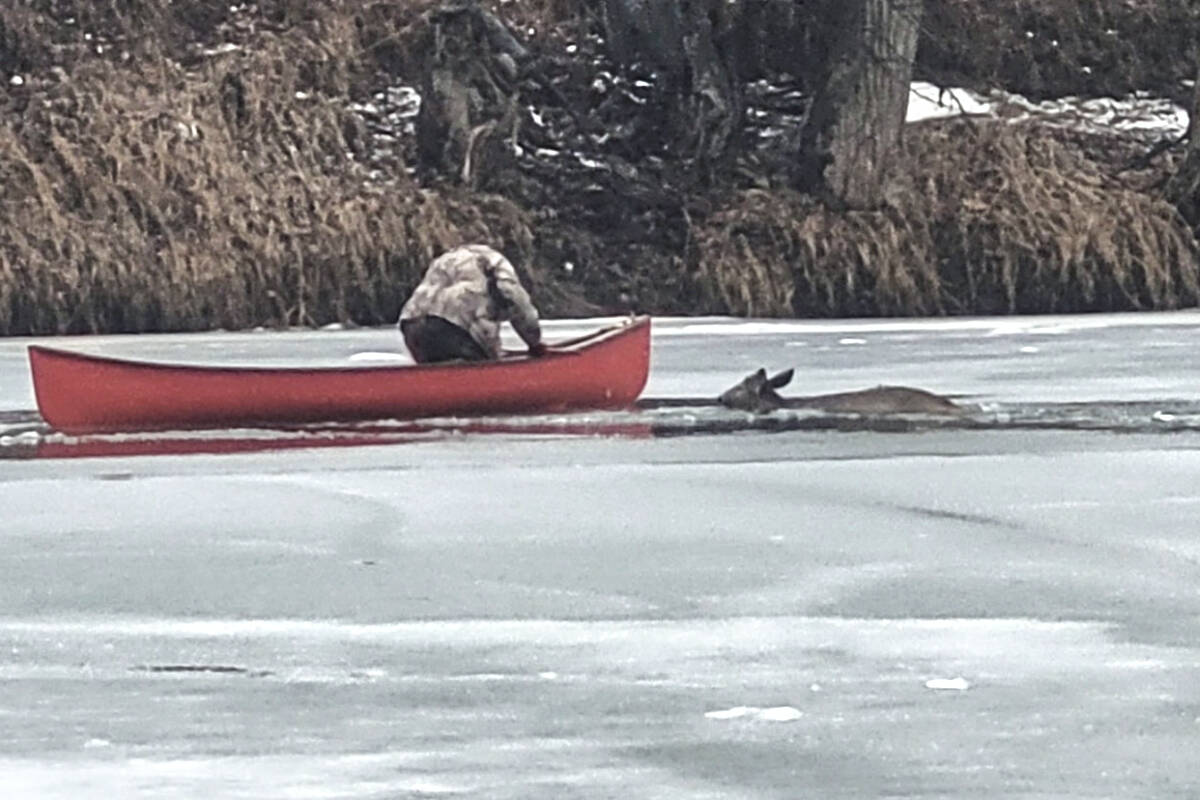 Marty Thomas said he fell into the river while effecting the rescue in Grand Forks, B.C. 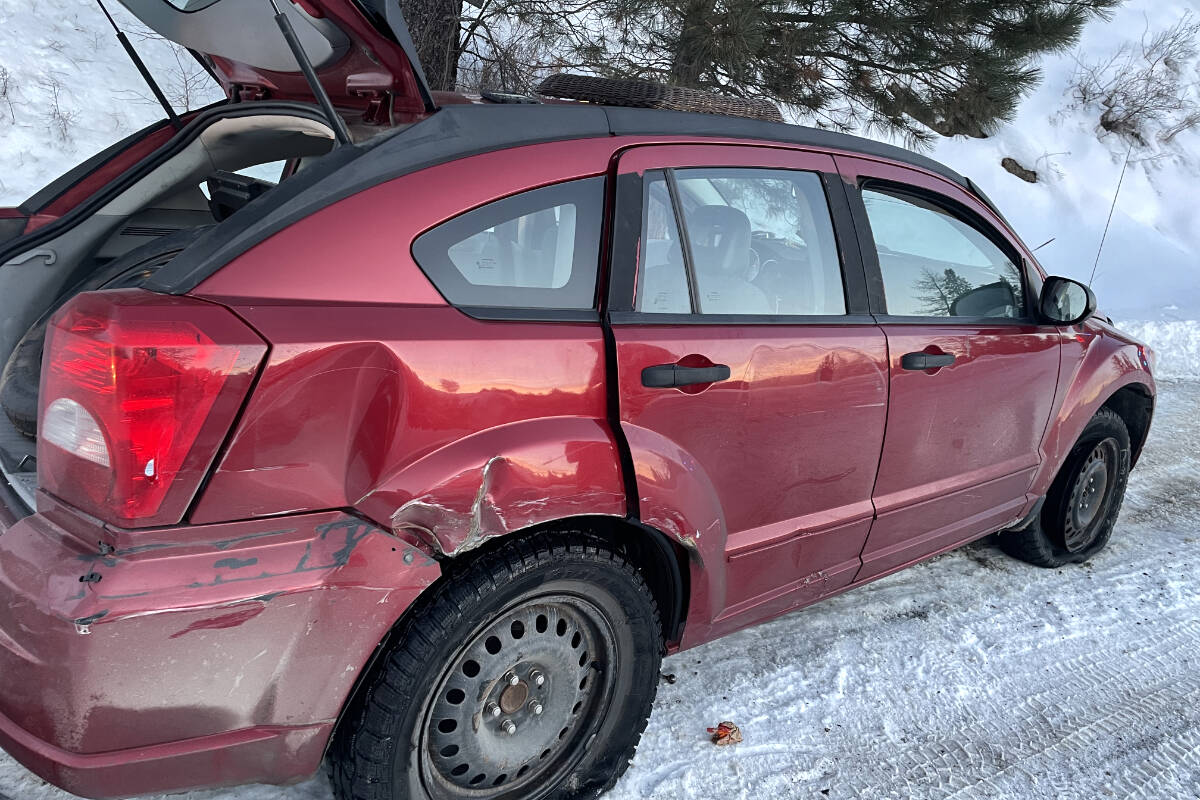 Suspects could face a ‘plethora’ of criminal charges: Midway RCMP 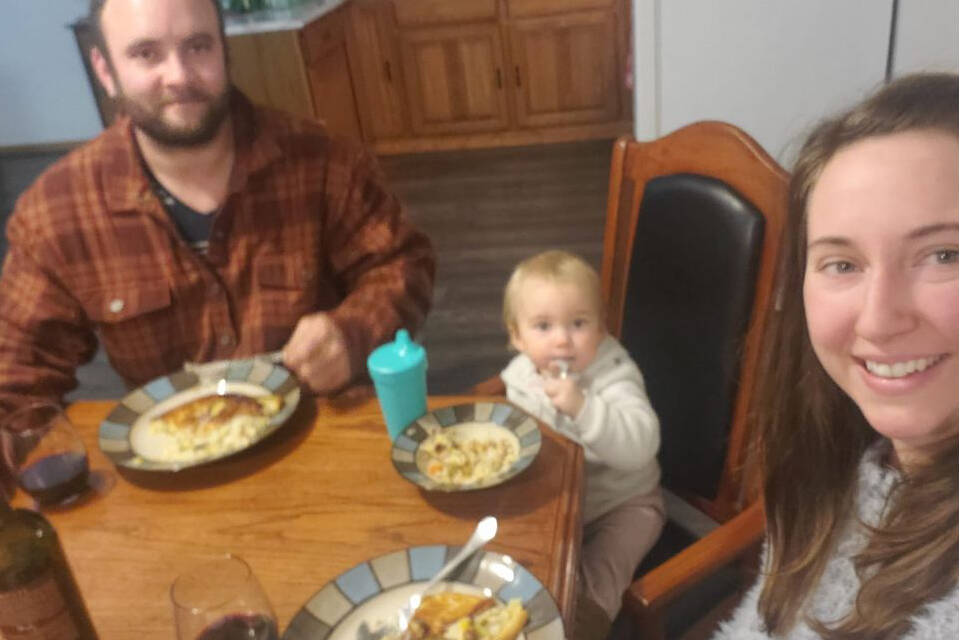 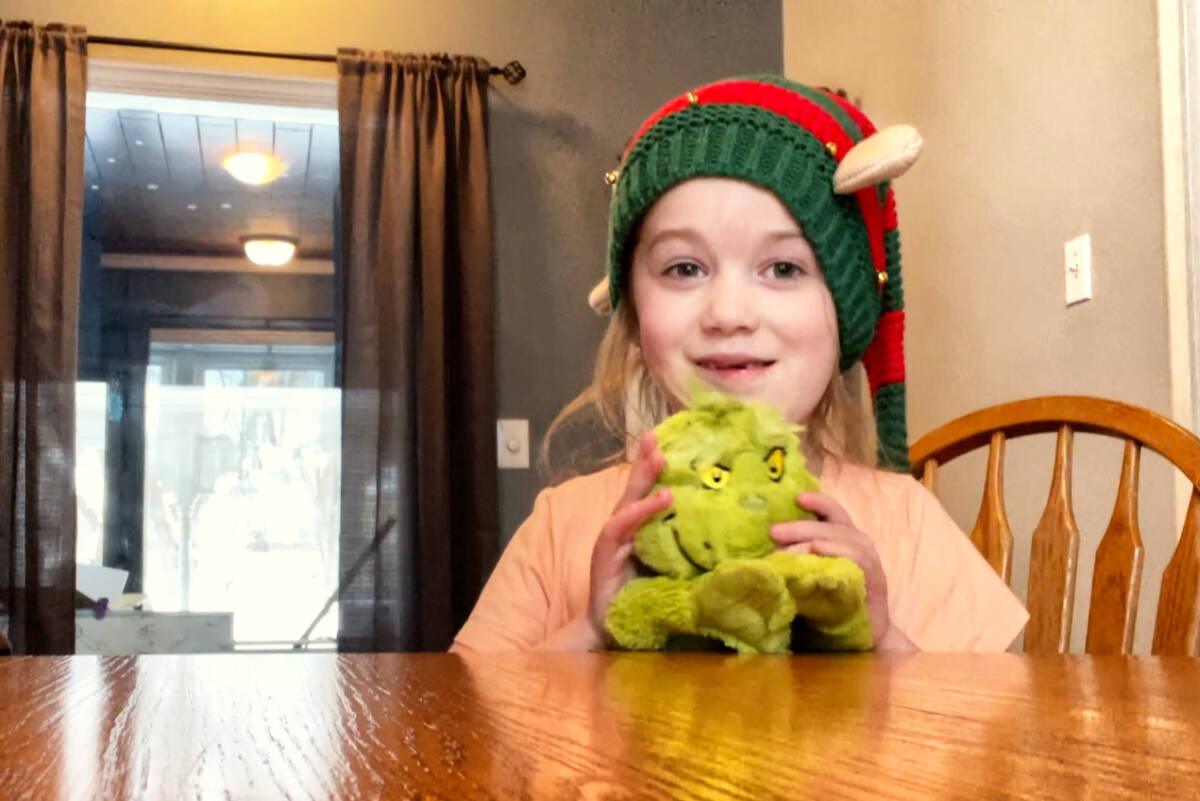 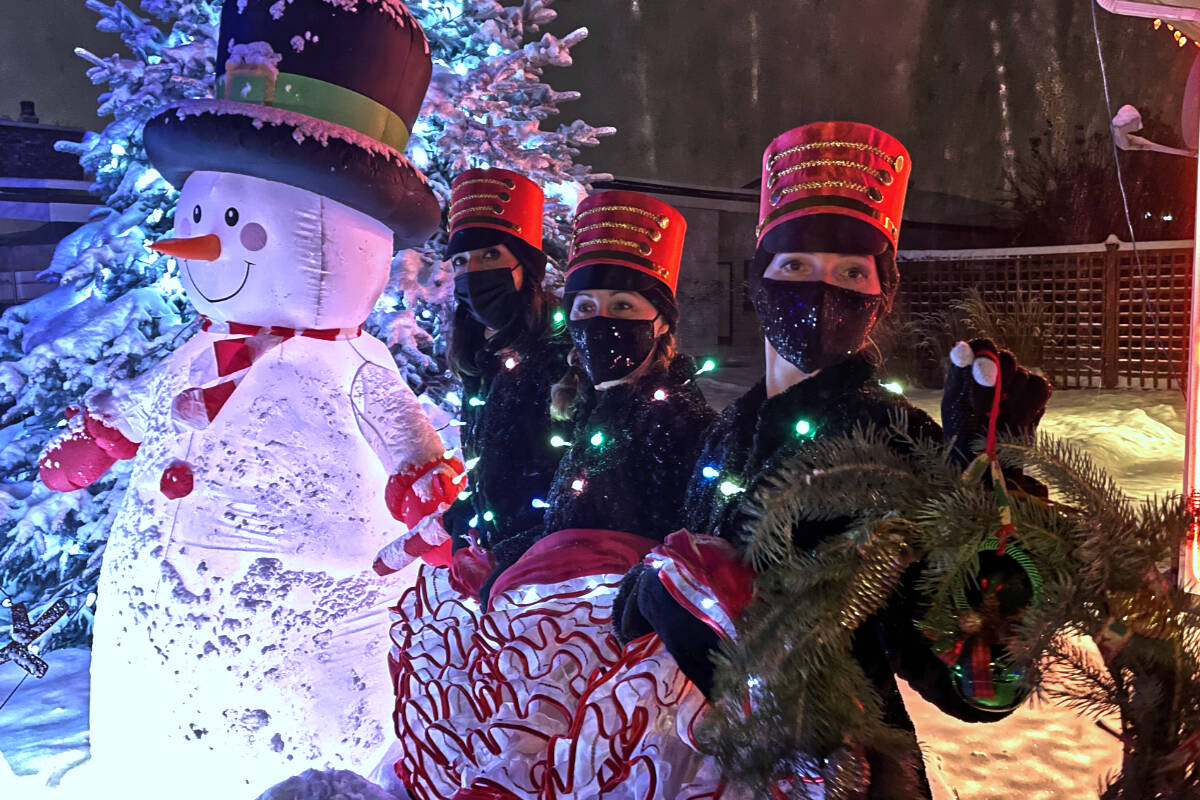 Grand Forks’ Can Can dancers trot out Christmas flash mobs 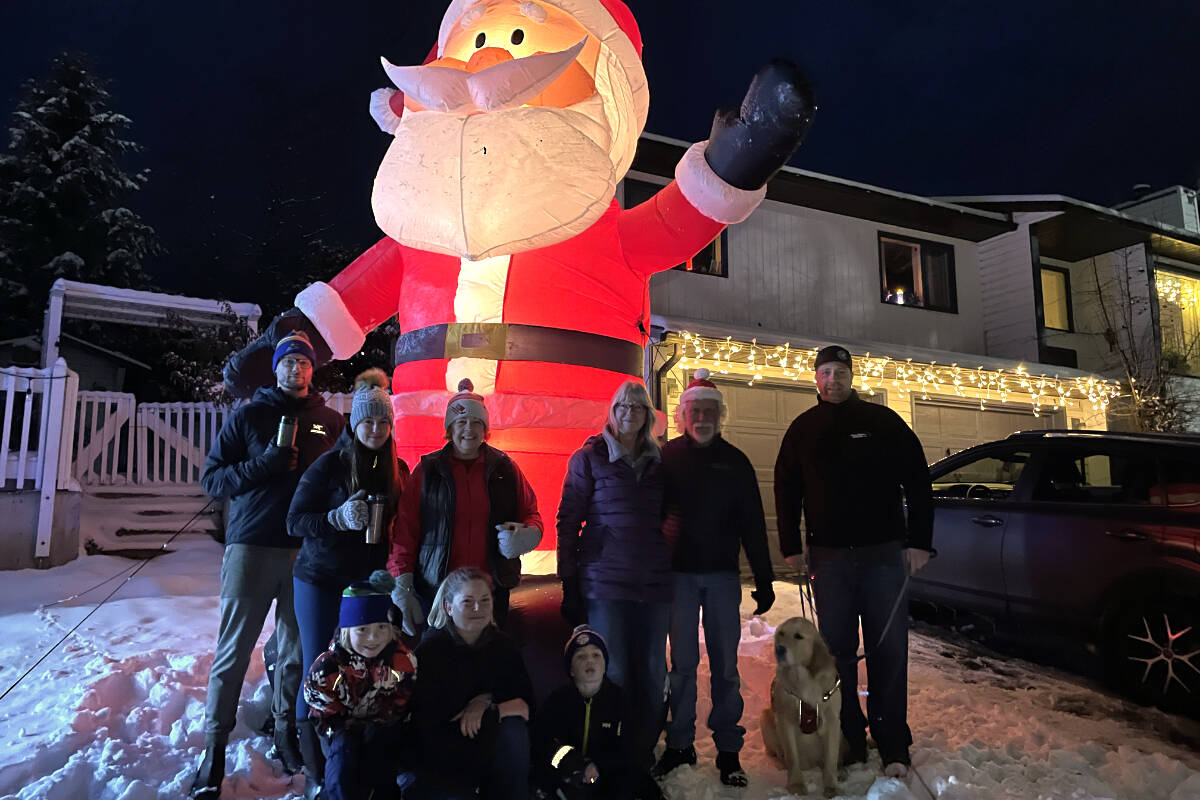 The Santas are massive and somewhat costly, but neighbours say they’re worth it 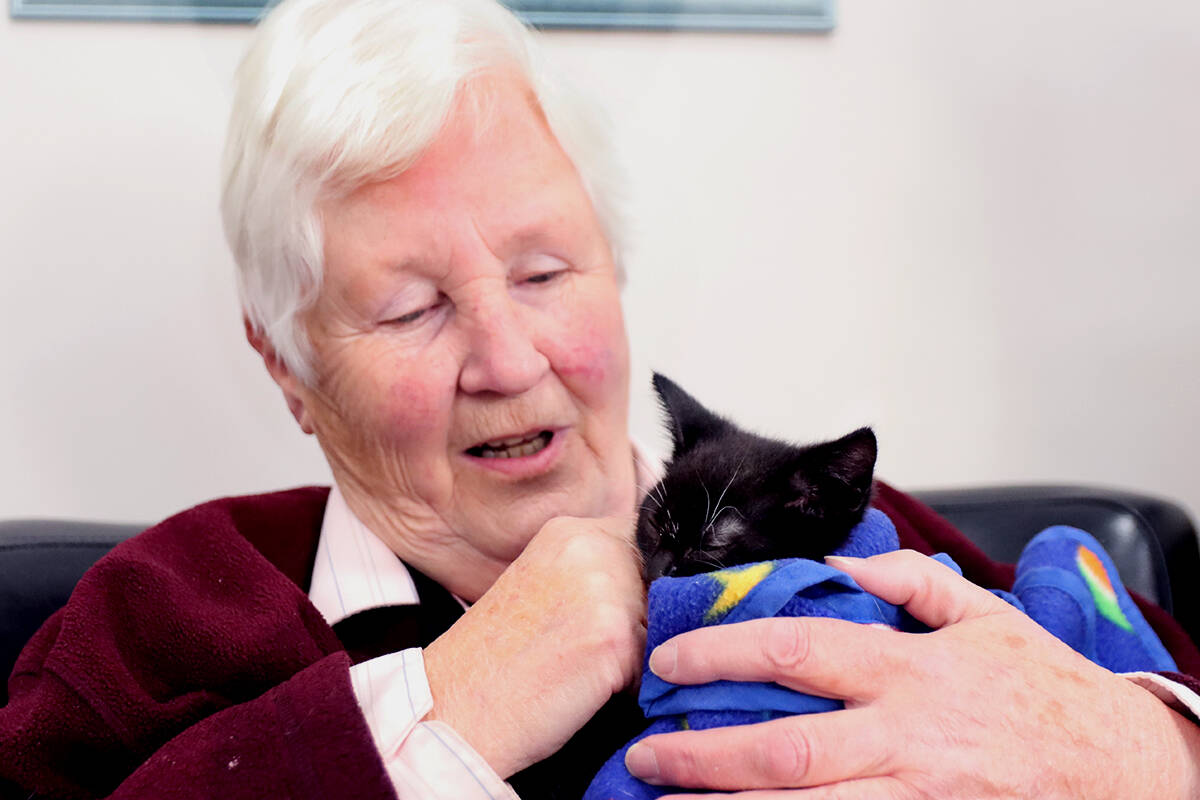 VIDEO: Abandoned kittens recovering thanks to love from B.C. seniors 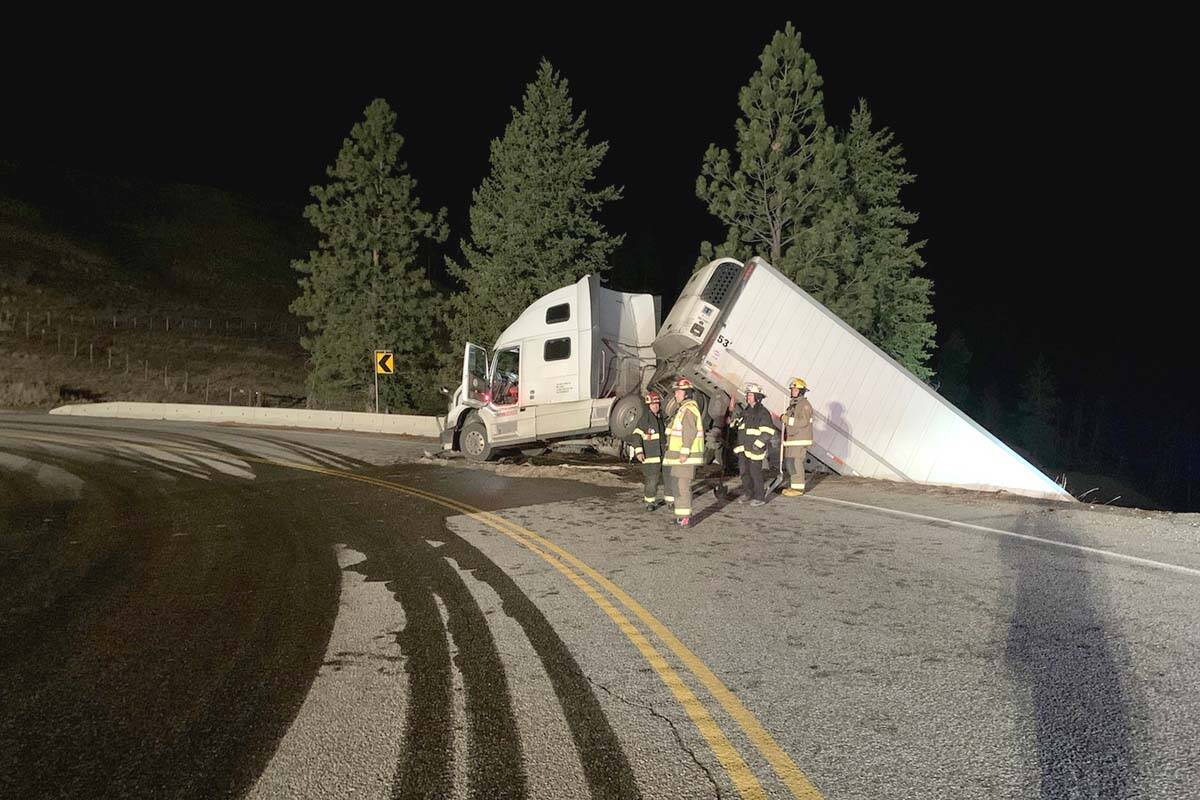 Nearby section of Kettle River unaffected, says Ministry of Environment 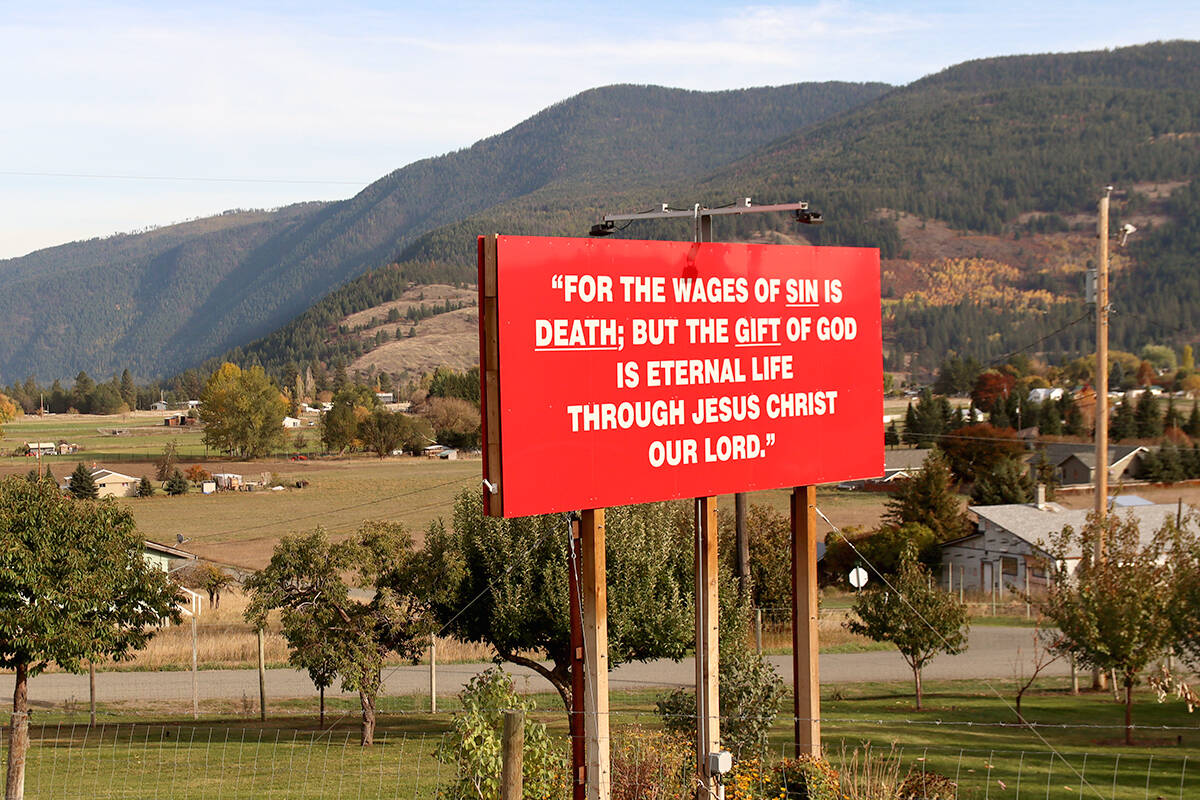 The sign quotes a verse from the New Testament