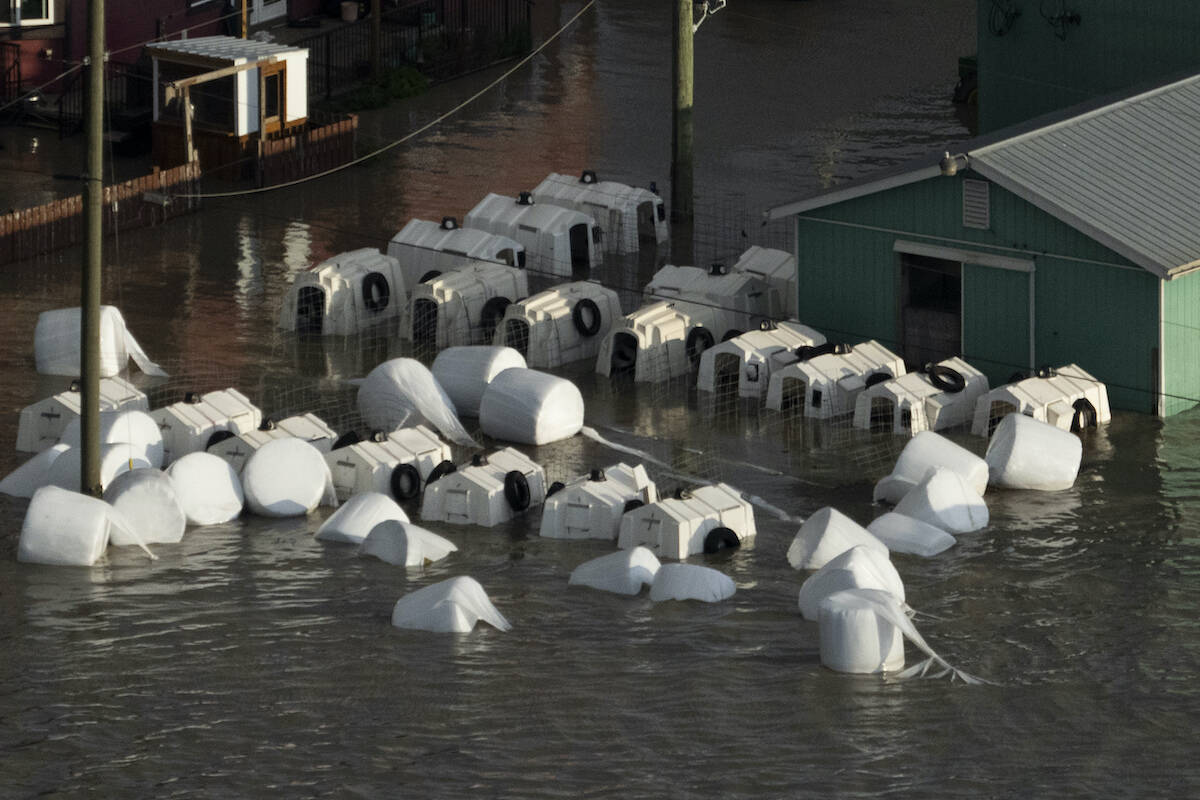 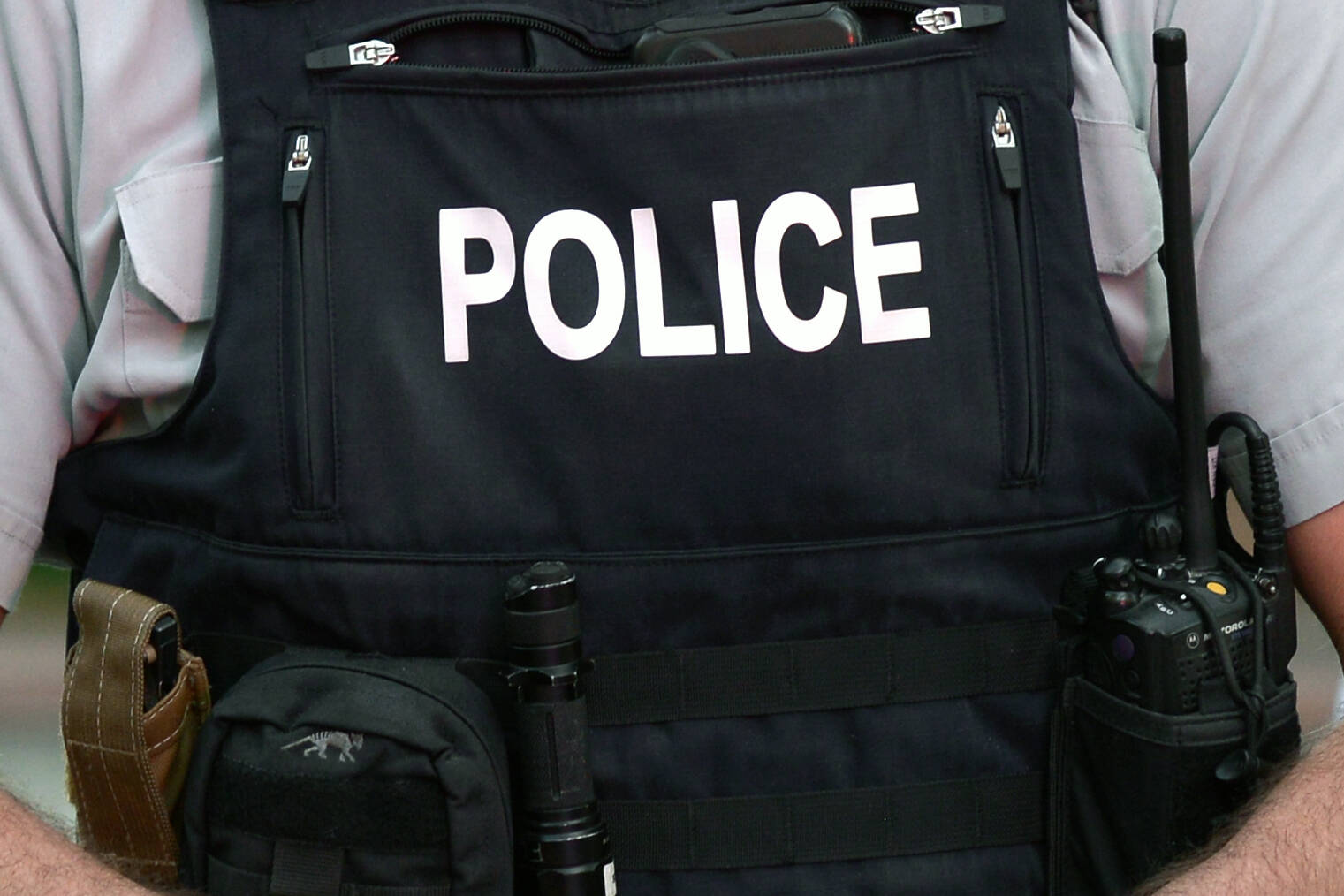 Within an hour, Surrey RCMP confirmed the child had been located; police still looking for suspect 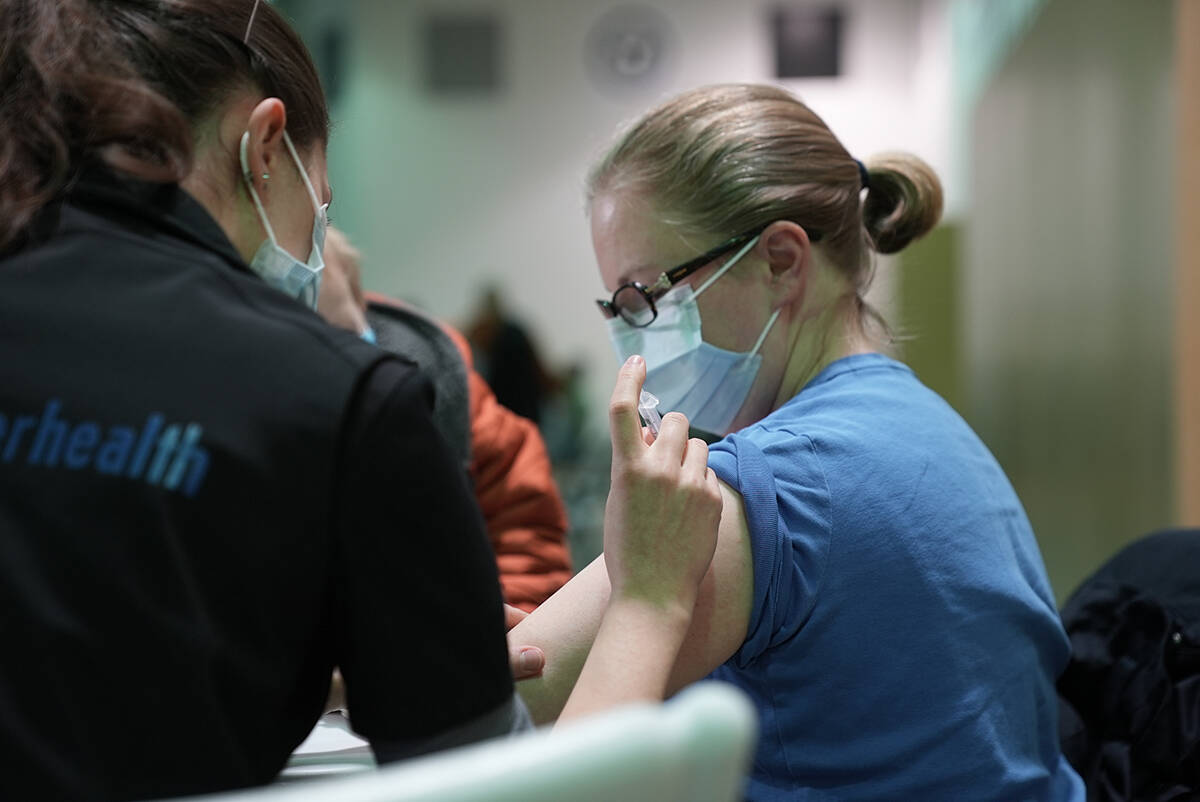 Board of education points to high vaccination rates in Surrey, White Rock 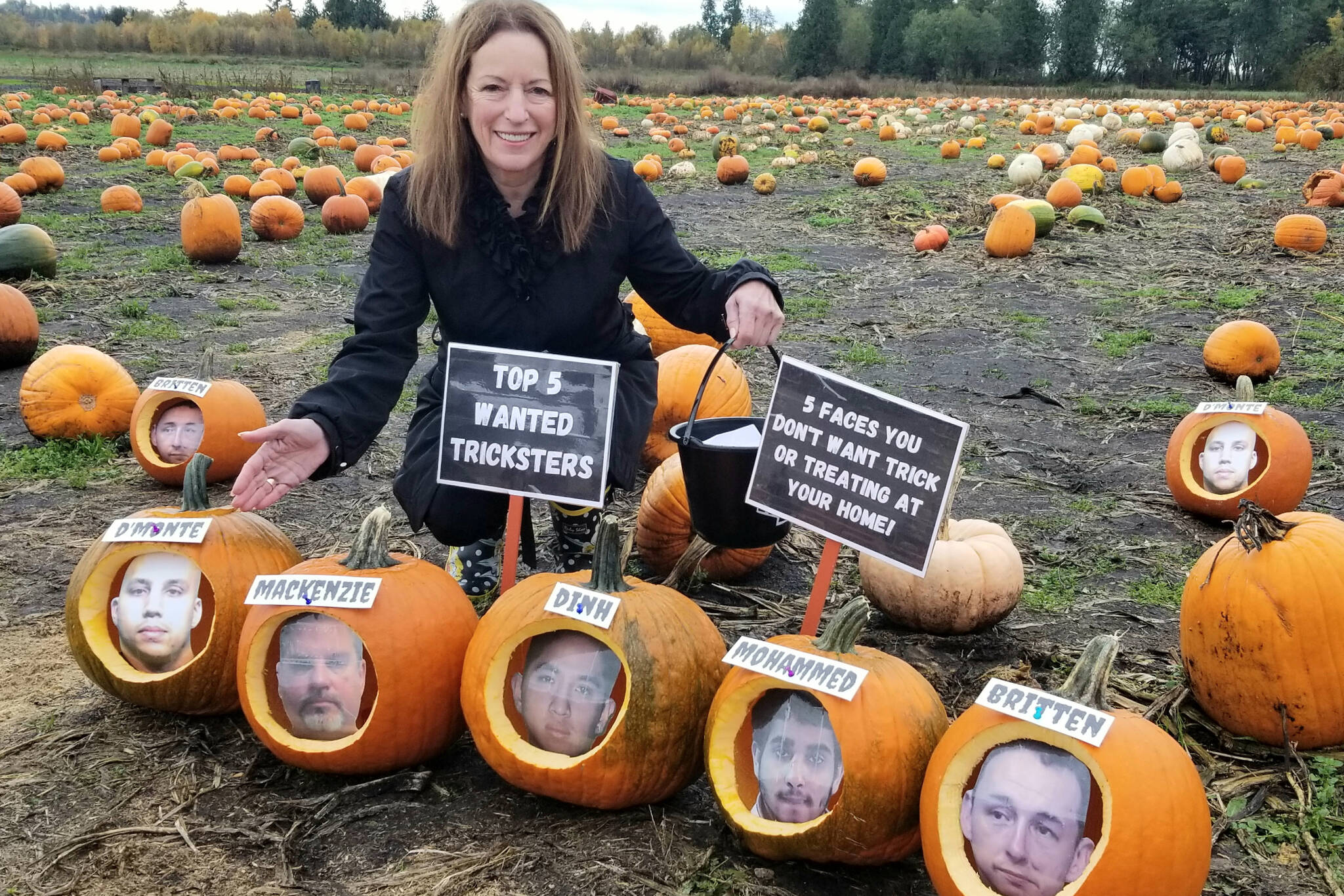 Advance voter turnout up in all Surrey ridings except Newton 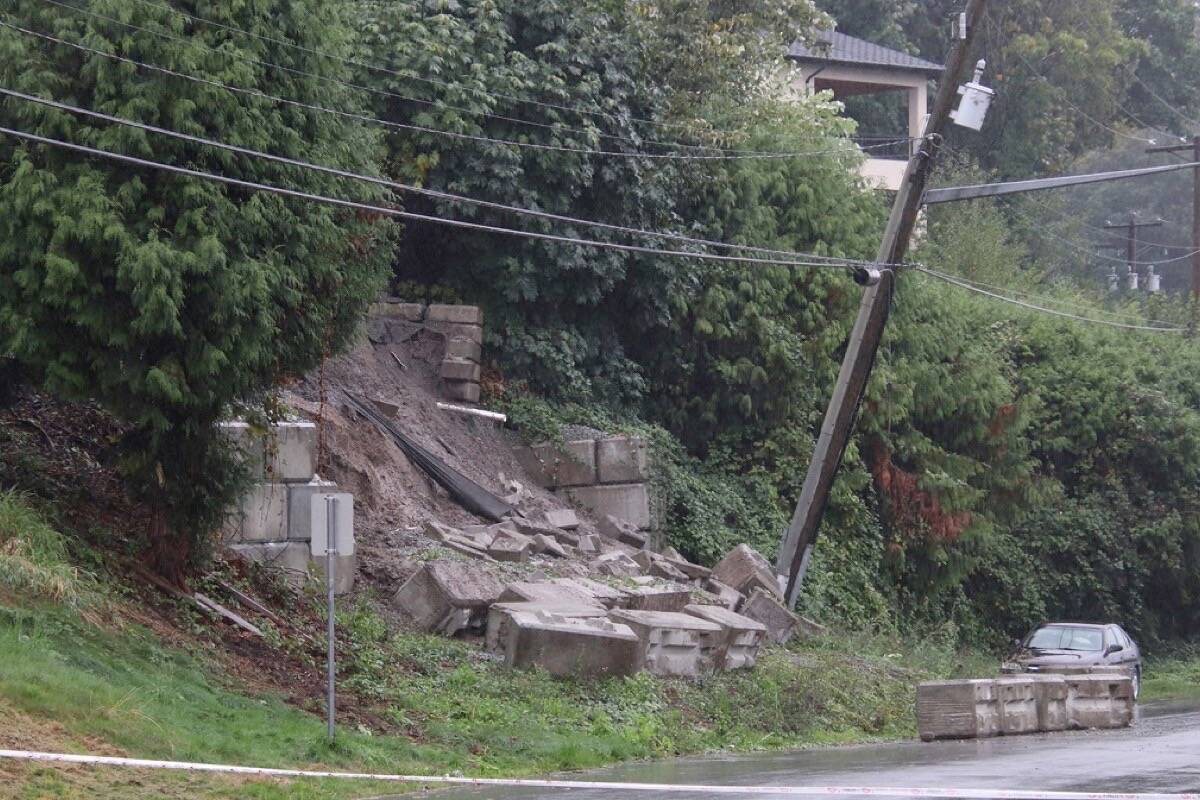 There were some power outages in Surrey, but it was restored to most by Saturday morning 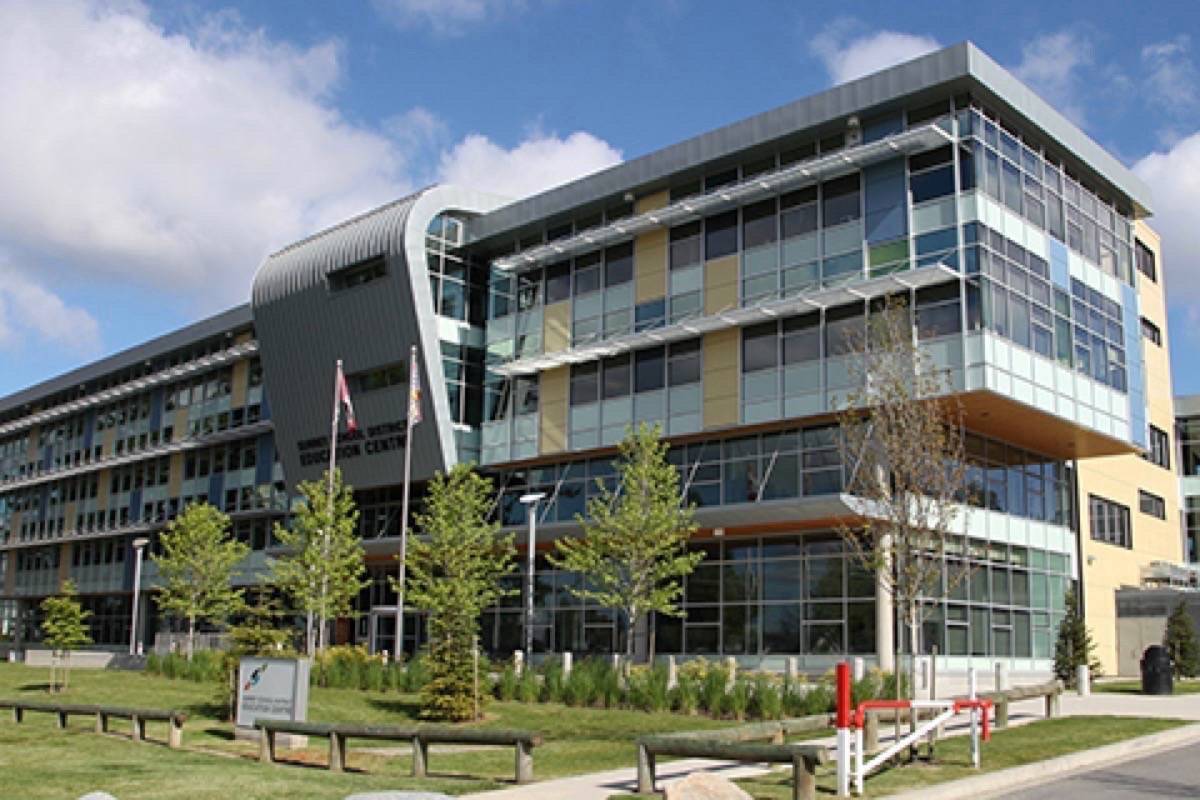 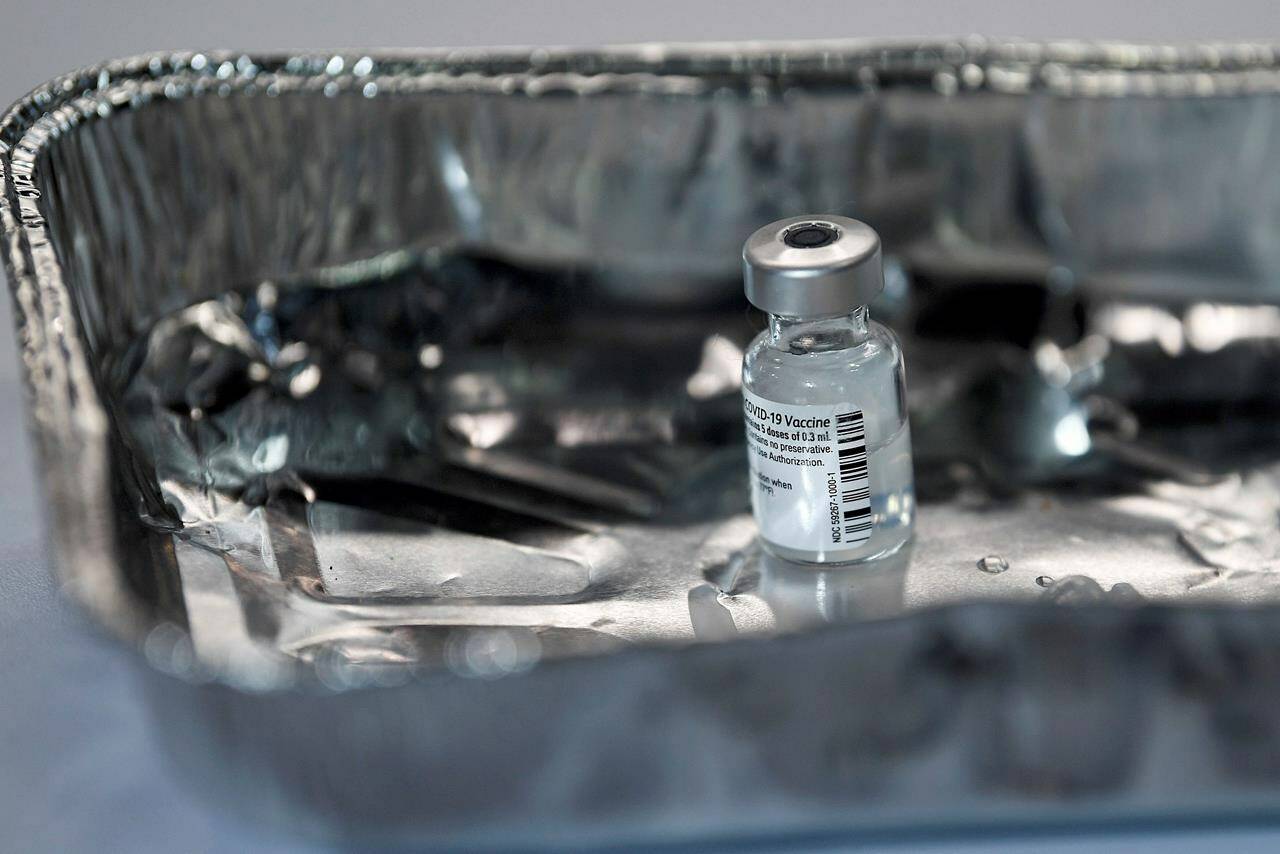 Meantime, vaccination rates at 81.1% for Surrey

Fraser Health encourages drivers to do the ‘Dutch Reach’

Good Organics was created in 2020

First responders from all over, including those who served on Sept. 11, 2001, honour those who died

Group wants to know who is directing staff, mayor says suggestion is 'ridiculous'