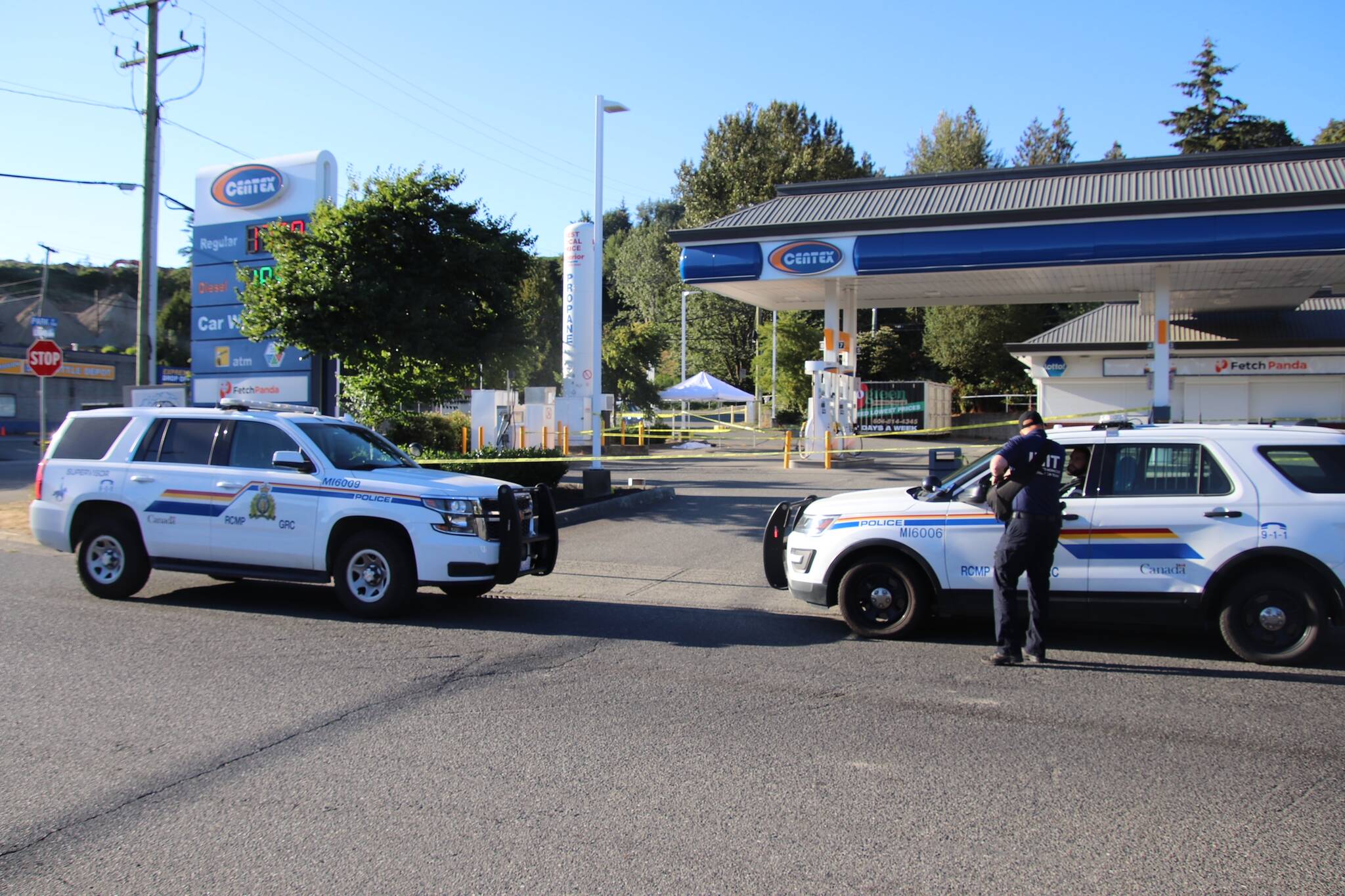 26-year old David Leggat was killed on Monday, three men have been arrested 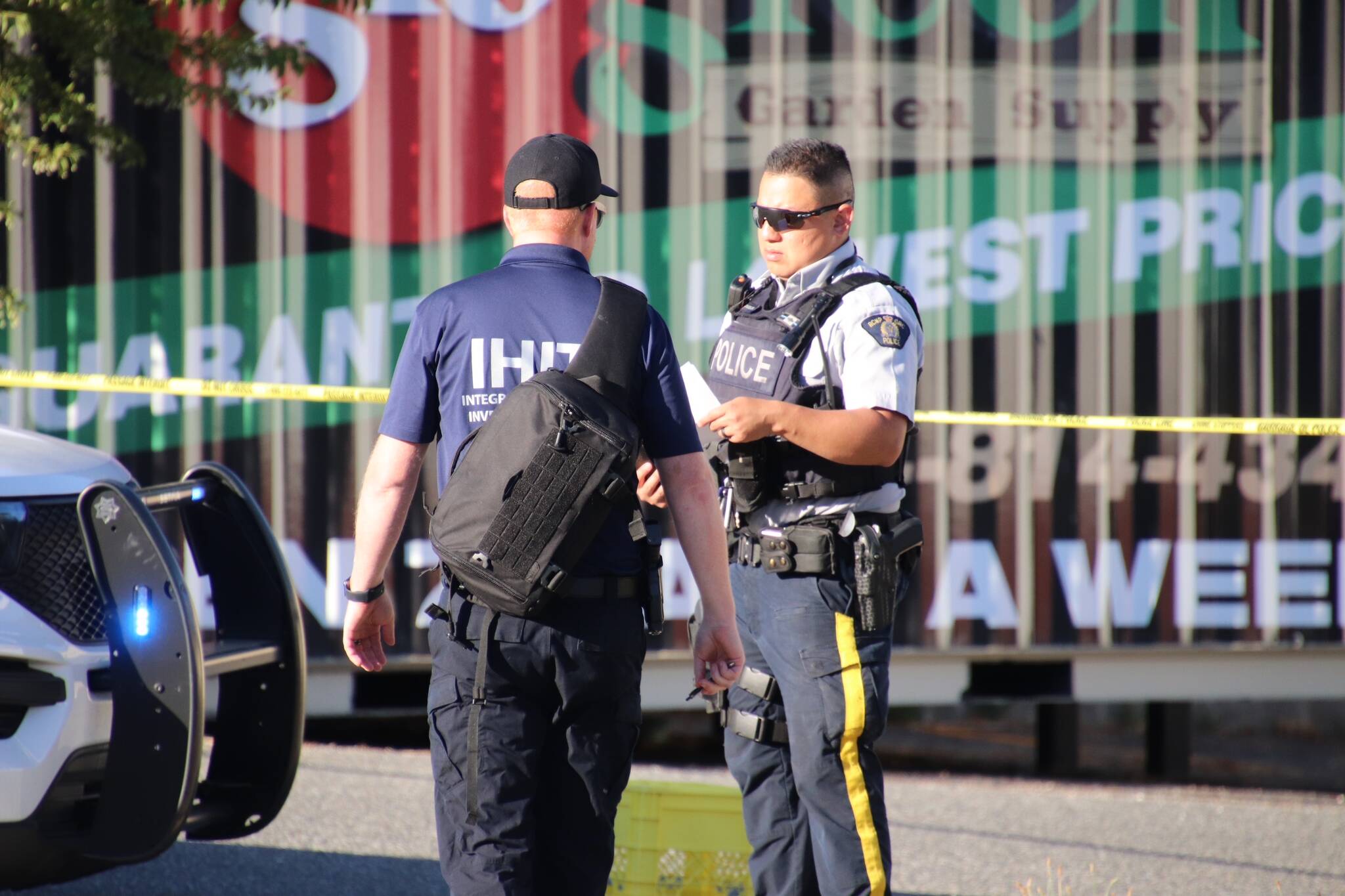 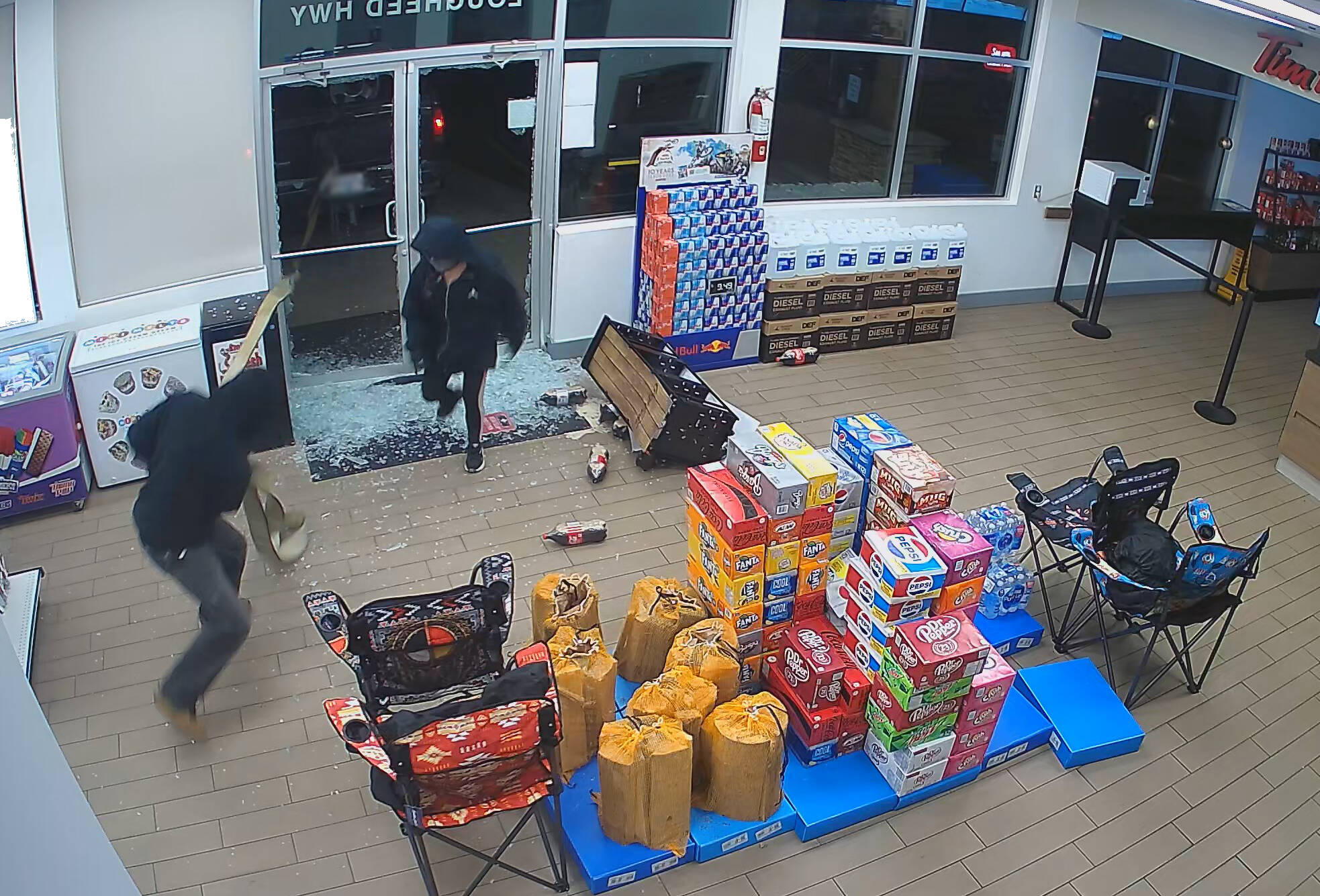 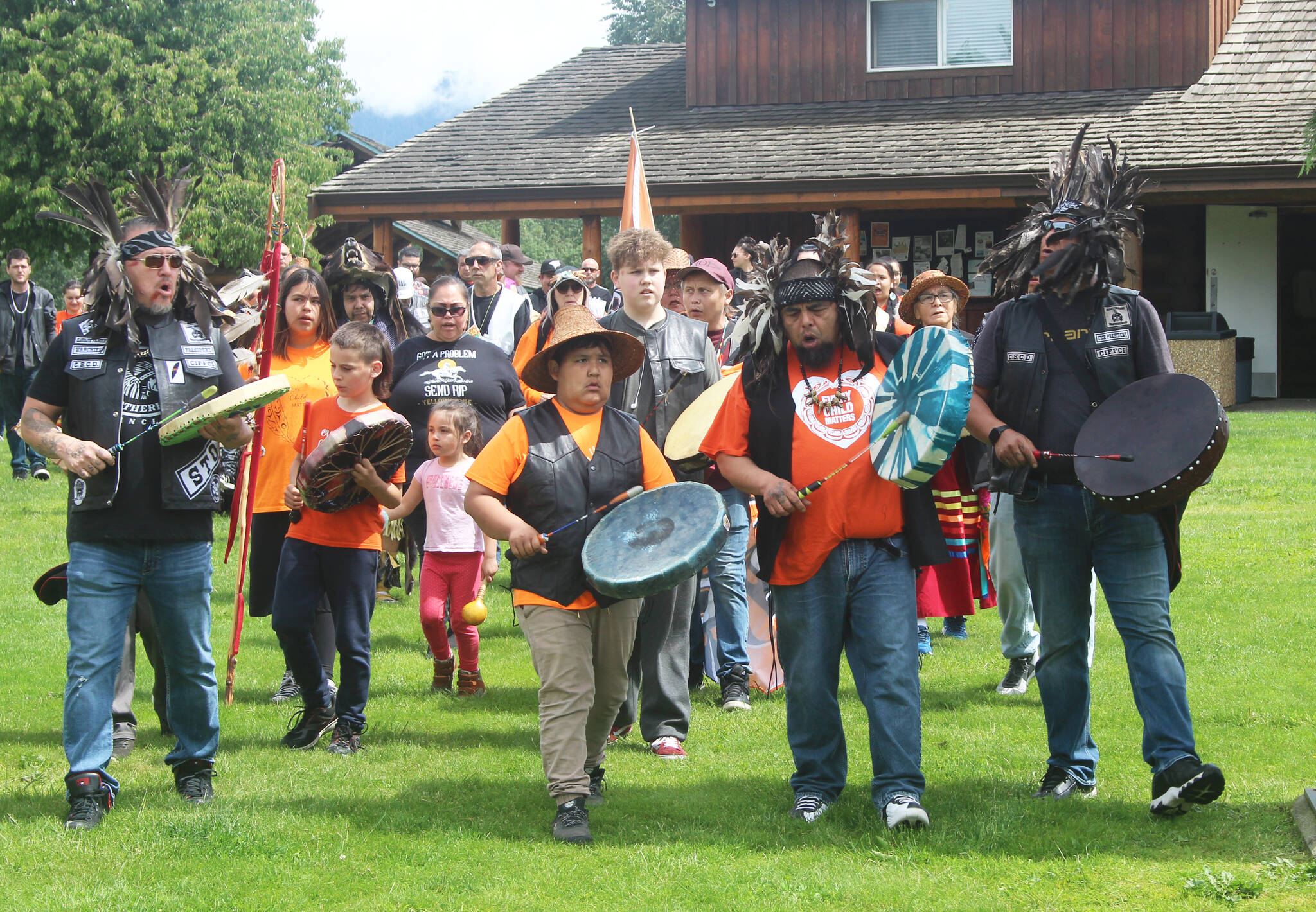 Four participants struck by vehicle during March For Recognition in Mission 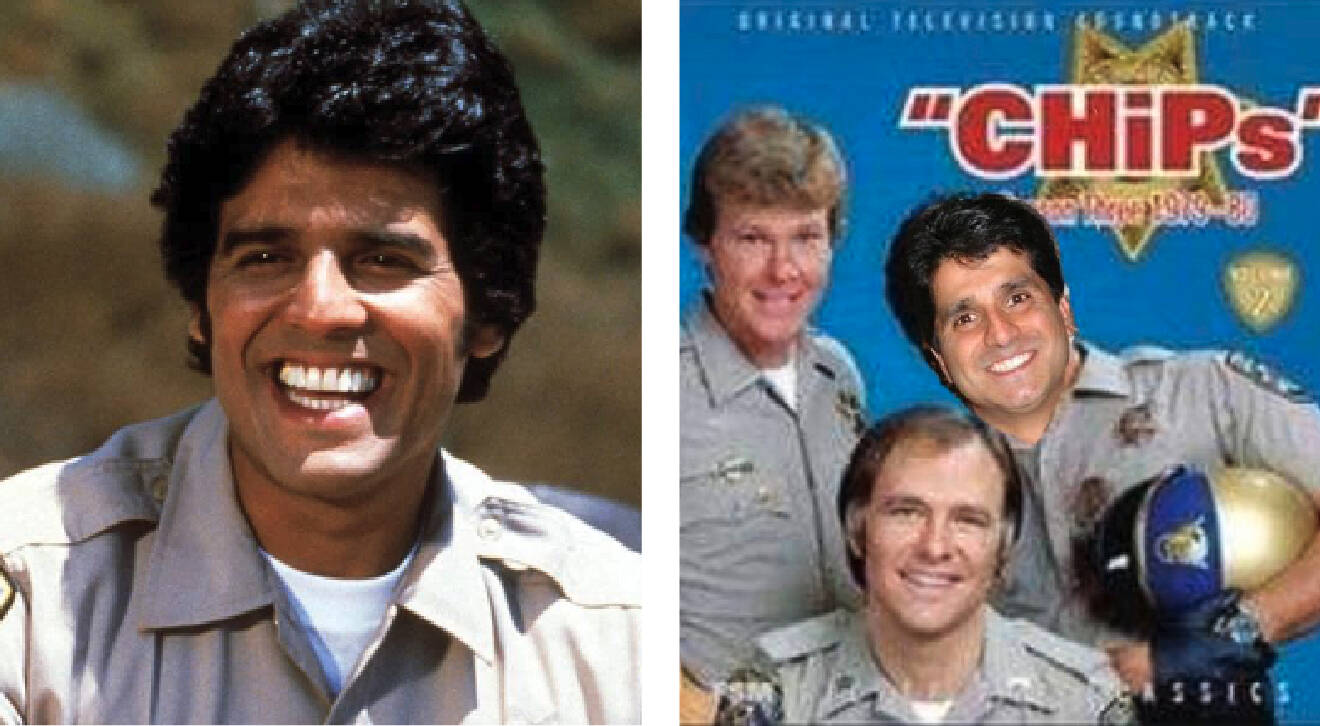 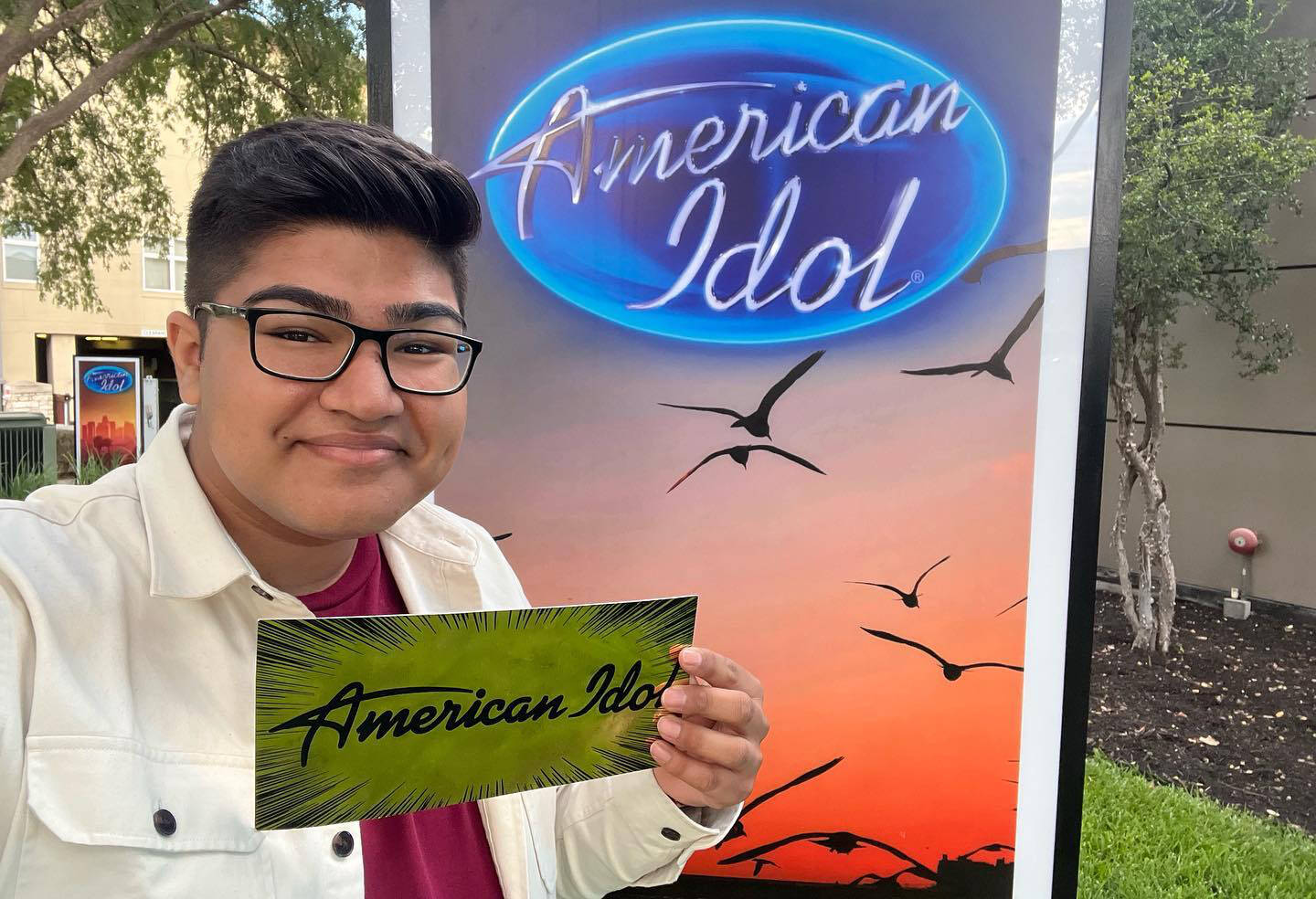 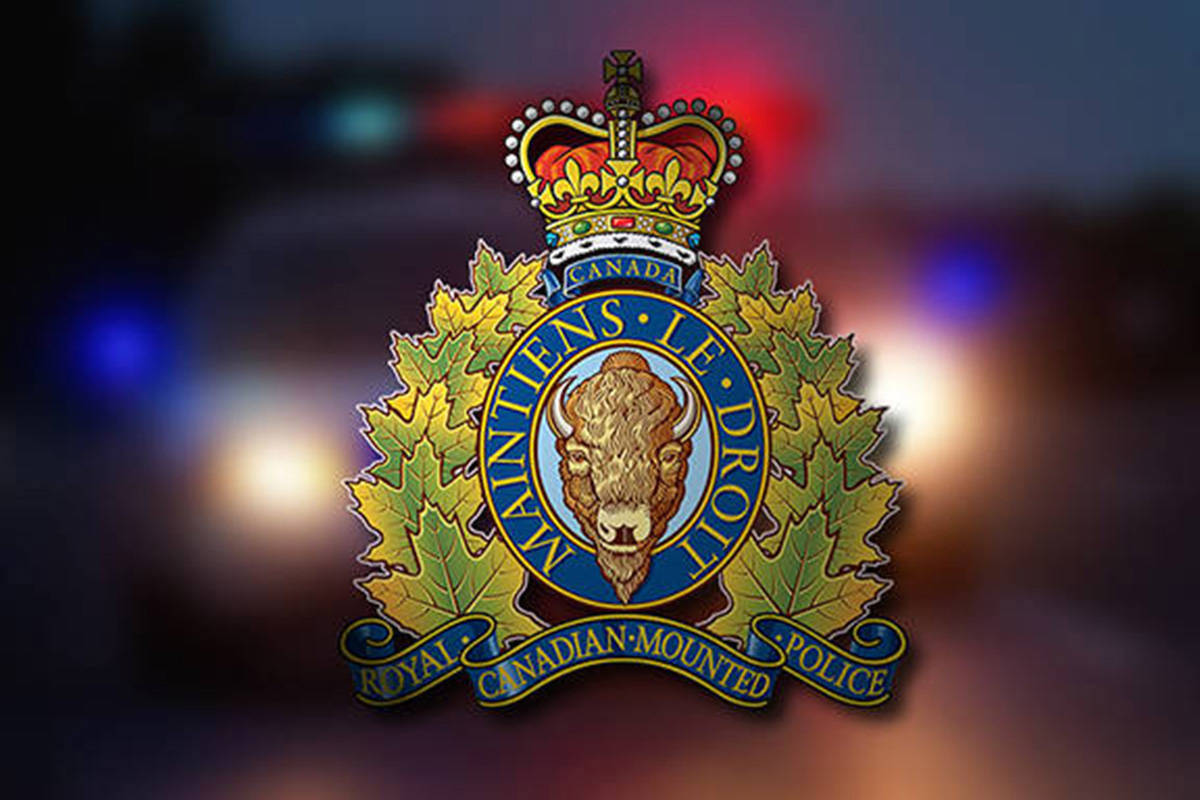 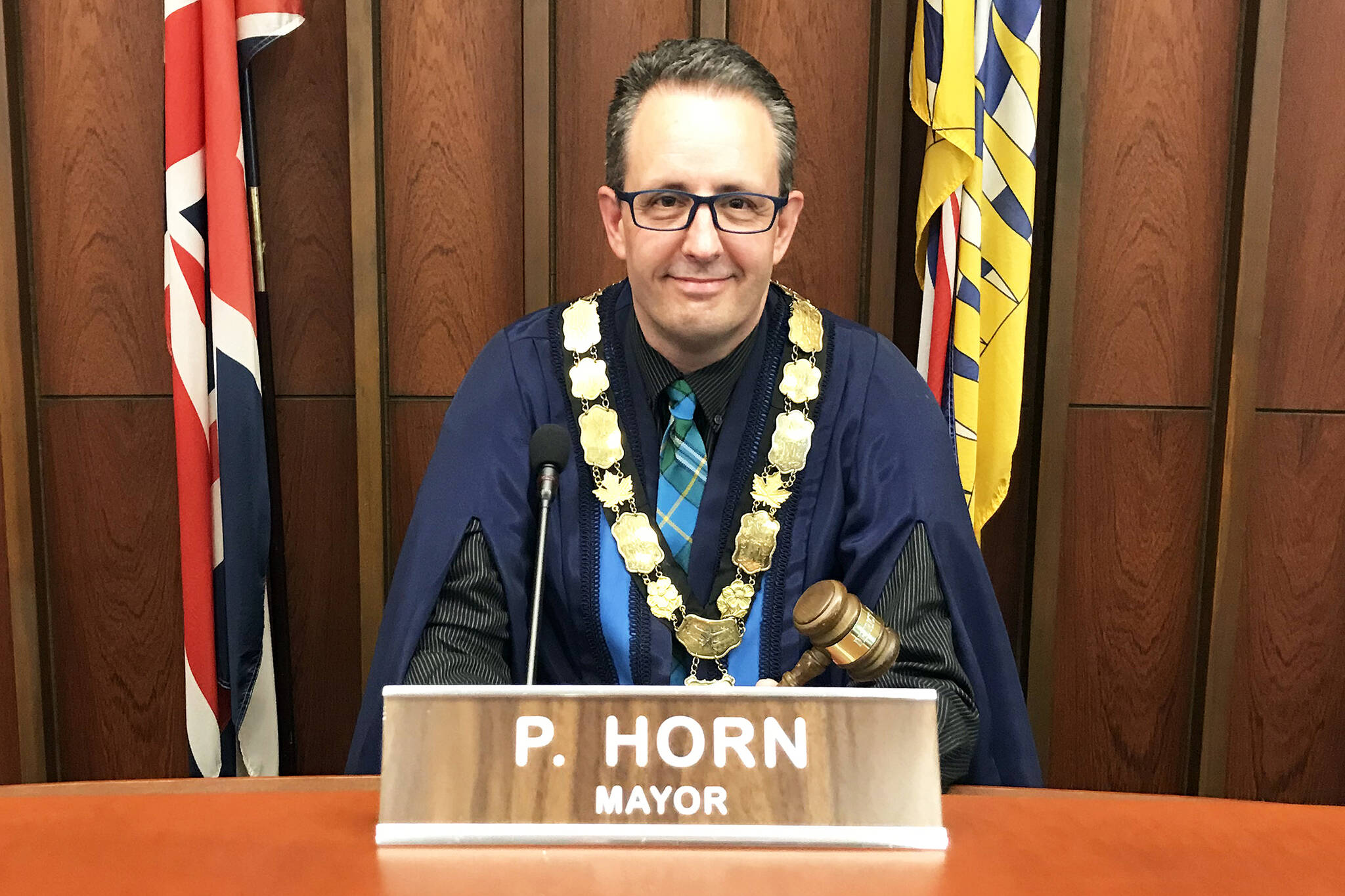 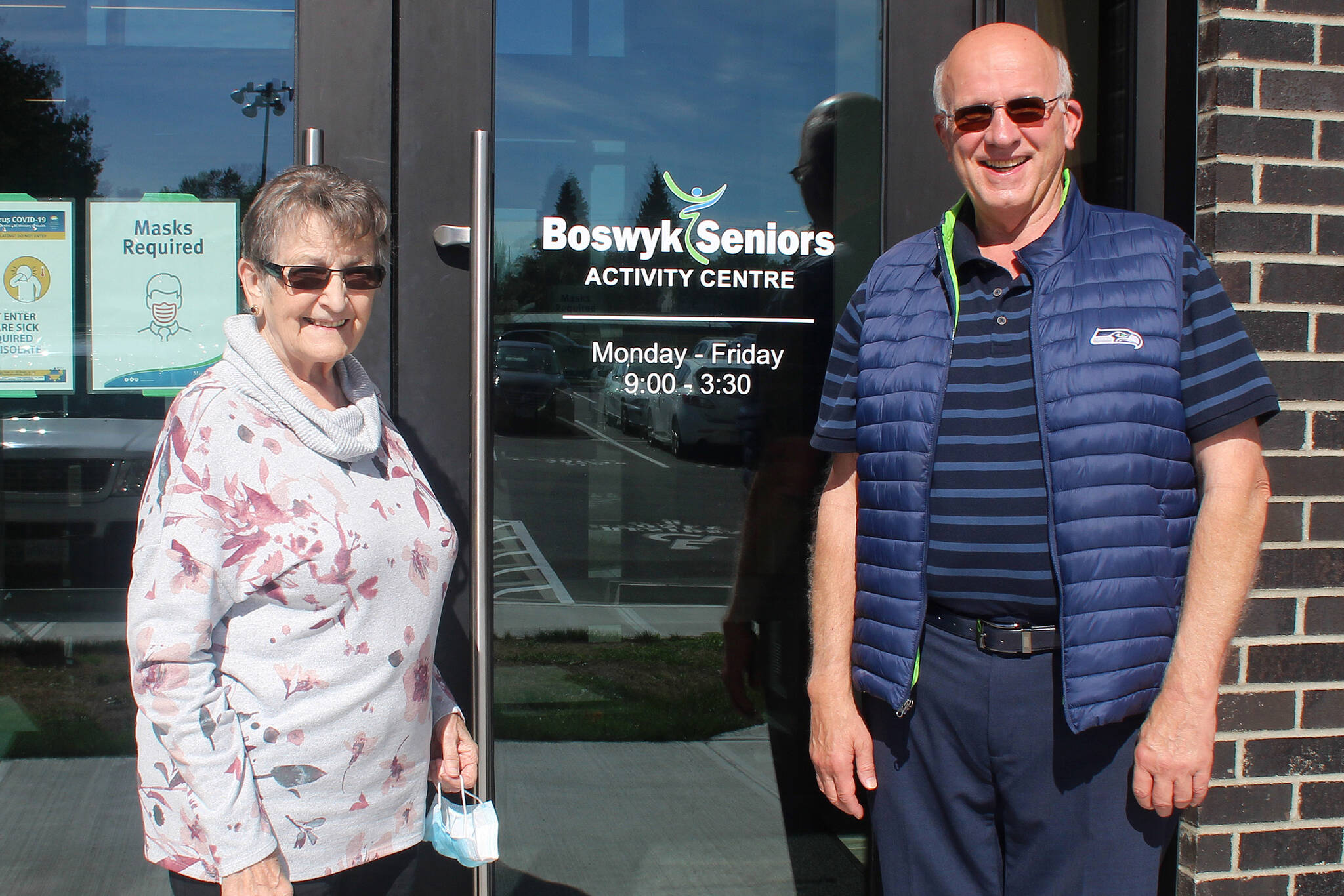 After close to two years of construction, the facility is welcoming in members 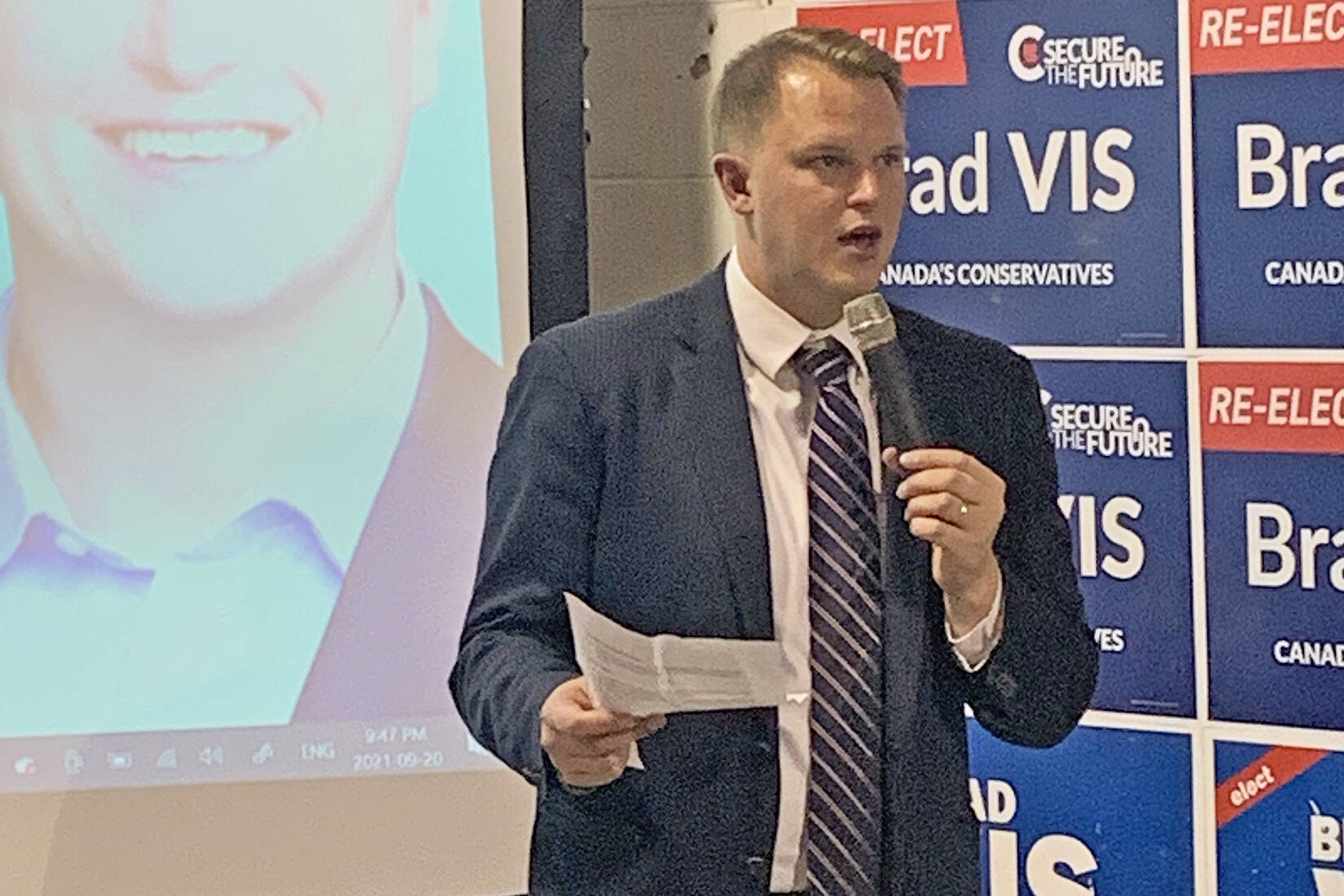 Ready to return to Ottawa and get back to work

Covid-19 vaccine clinics to be held at Mission schools

Mission firefighters, RCMP and BC ambulance services on scene

Mission firefighters, RCMP and BC ambulance services on scene

Habitat For Humanity's Mission project will feature 19 homes when completed

Taking It To The Streets event featured about 100 vintage vehicles