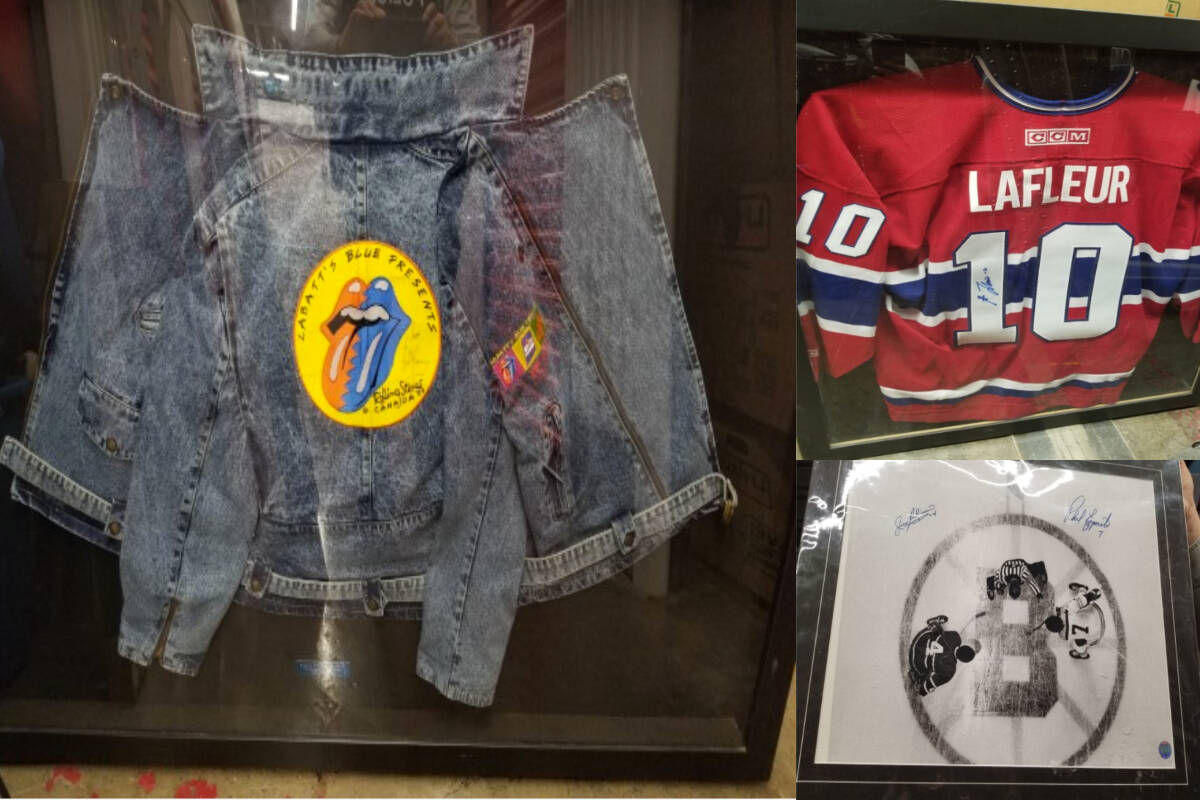 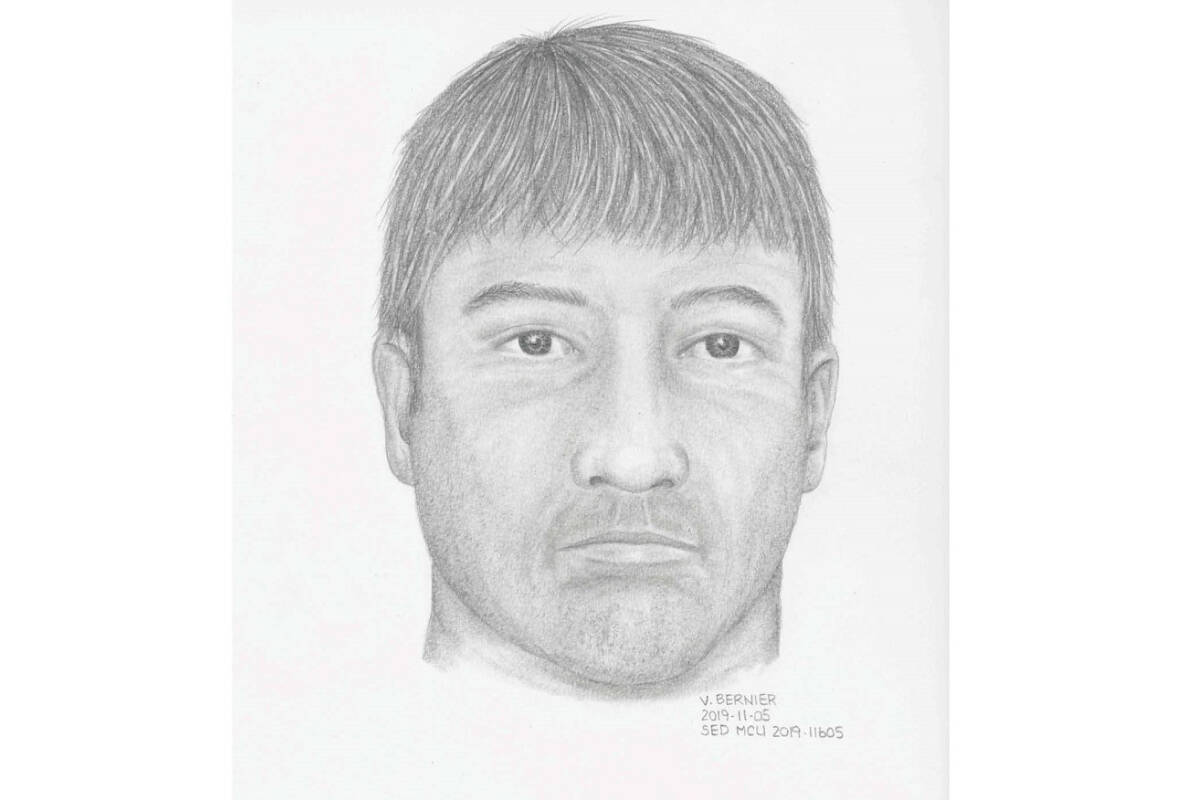 Having an emergency kit is only one step to being prepared

Flood Watch: ‘So far, so good’

Overnight showers haven’t contributed to any reports of additional flooding.

Kelowna hands out its 2017 civic awards

Gary Benson and Kelly Traverner named Man and Woman of the Year.

Art in Action: LOVE celebrates the creativity of students from the Central Okanagan

On May 9, Kelowna RCMP received a report of a male seen unlawfully inside a vehicle

A number of evacuation alerts and evacuation orders have been rescinded

Highlights from the Central Okanagan School Board meeting from Wednesday night

Keep your pets from getting wet

UPDATE: Official places to get sand and sandbags as rain starts to fall

With water levels rising, Westbank First Nation warns its people to be ready to react