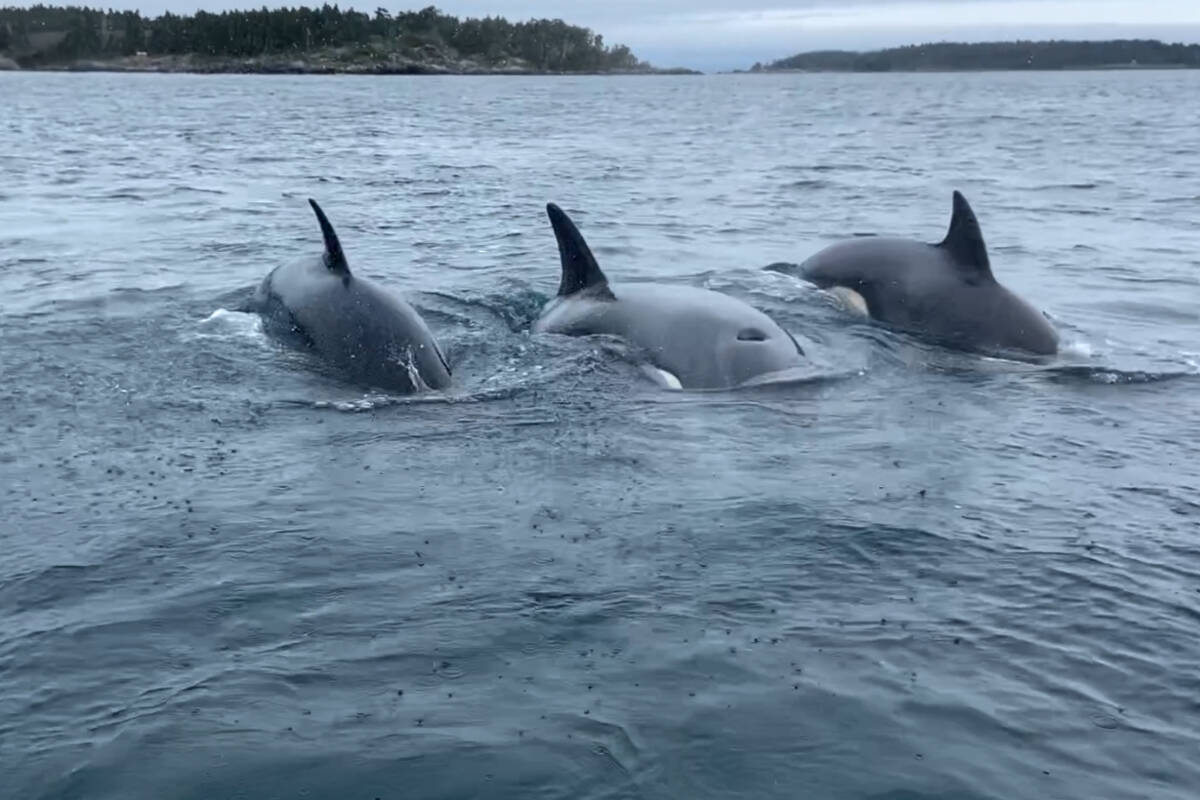 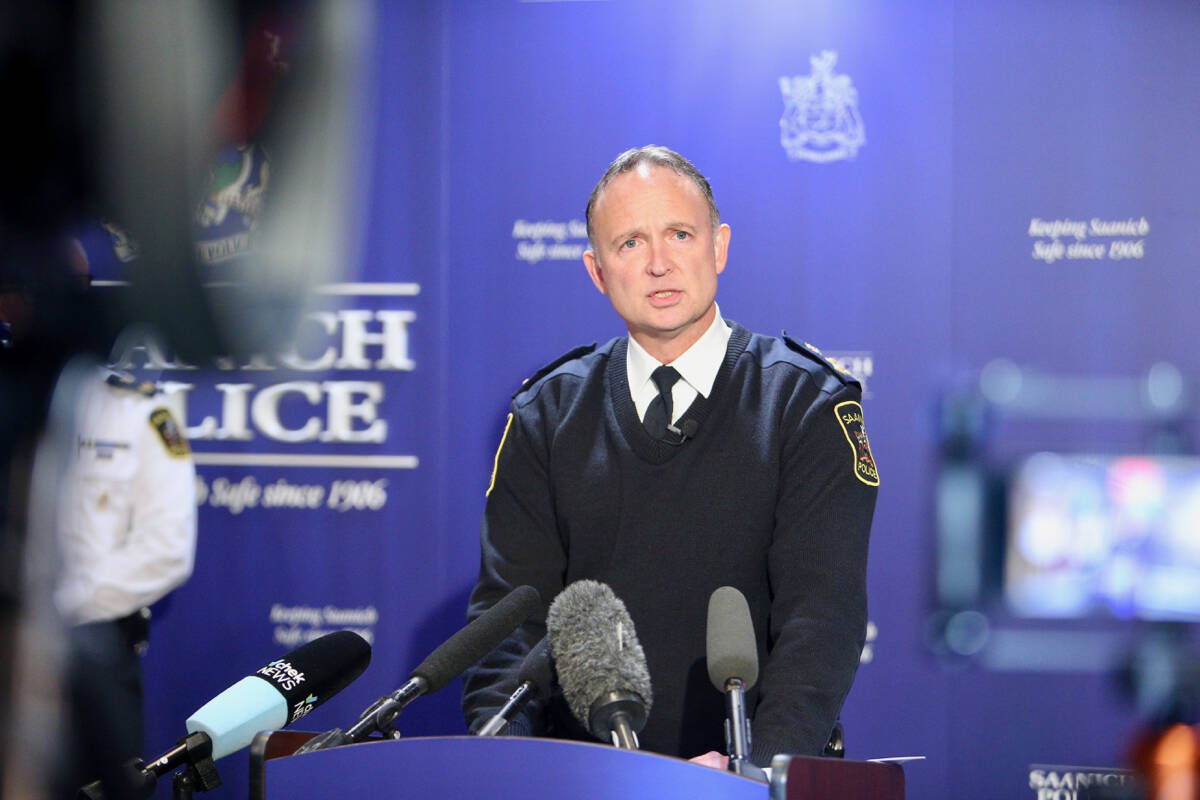 Officers called ‘heroes who put lives on the line’ in wake of B.C. bank shootout report 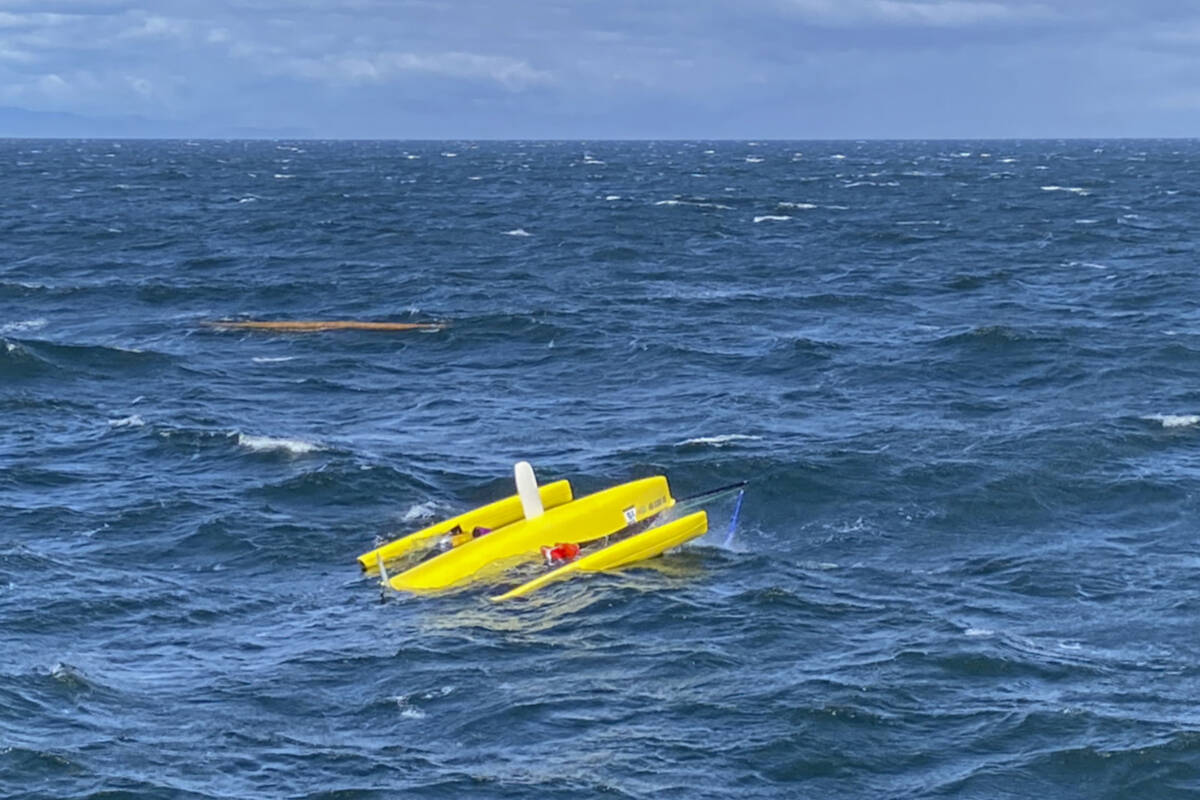 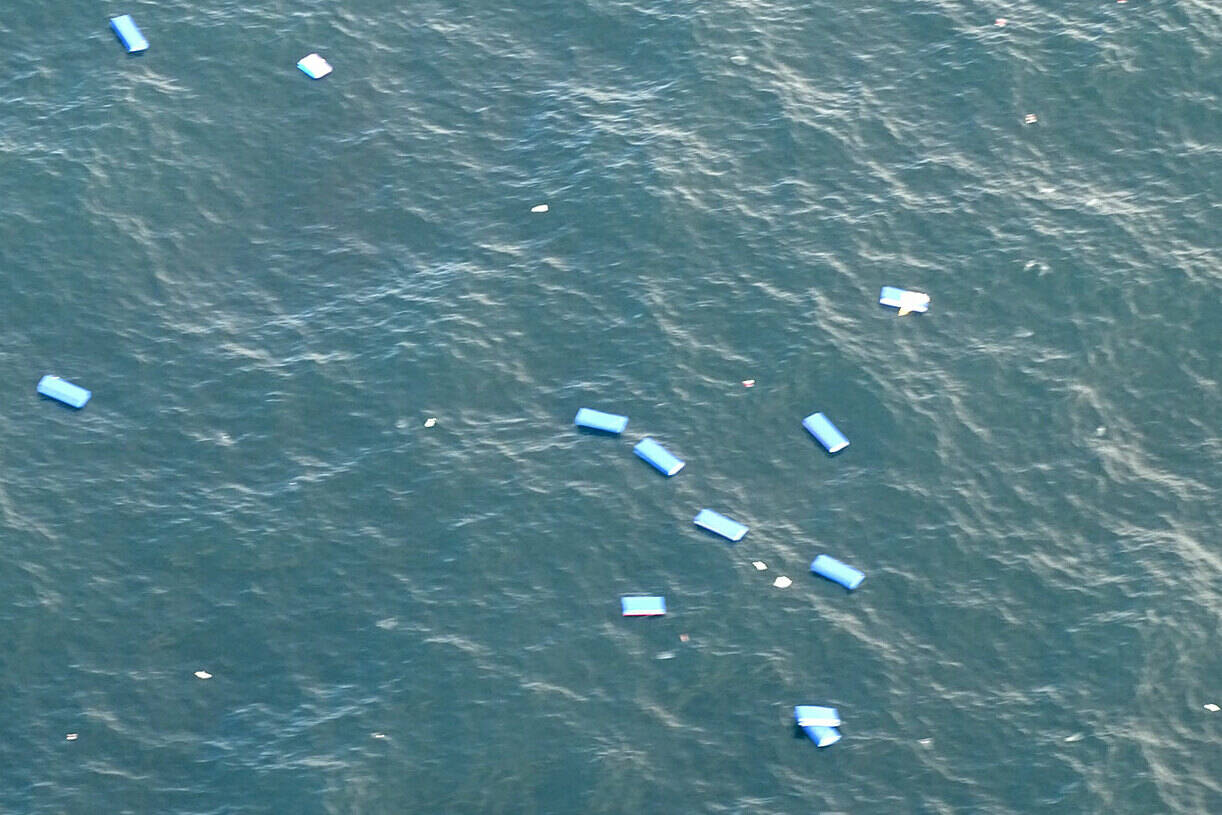 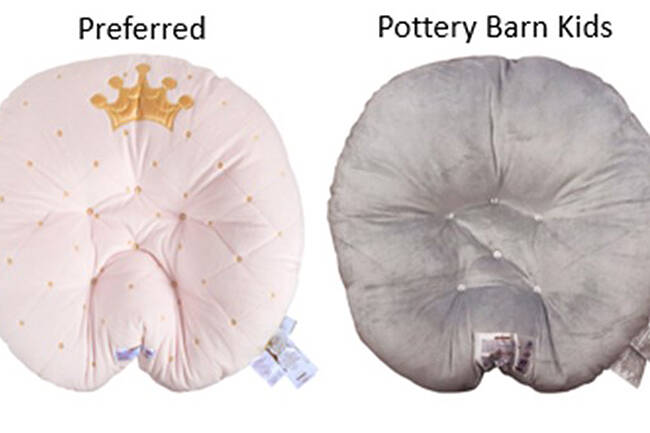 More than 3.3 million units sold in Canada and U.S.

Advance poll turnout up in most Greater Victoria ridings

‘A heartbreaking scene’: View Royal fire chief on the ground in Lytton

Wildfire season gearing up to be one of the worst yet, Paul Hurst says

Mind the Gap: Children in crisis

VIDEO: The results are in for the 2020 Best of the WestShore Awards

Celebrate all the West Shore has to offer

Be prepared: Know what to do in the event of a Greater Victoria tsunami warning