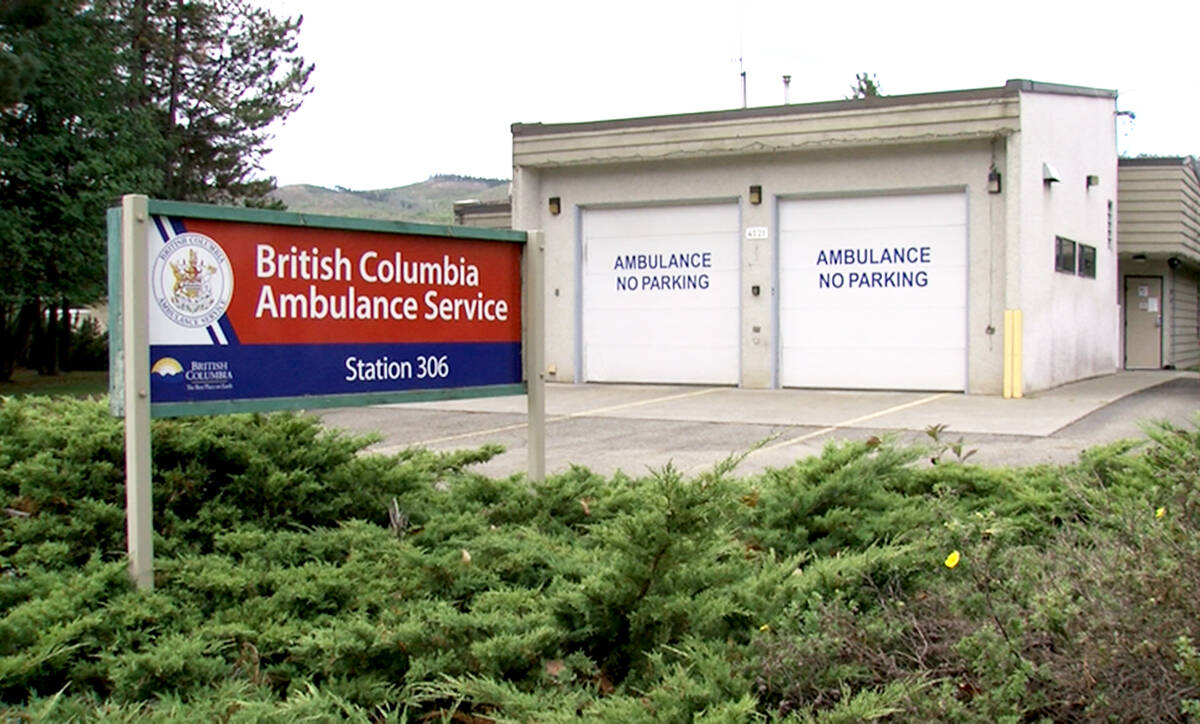 Fire under control, forestry crew working on it through the night

Simpcw and Paradigm join in building for the future

Public transportation from Kamloops to Edmonton returned to the North Thompson Valley on Thursday, May 20, 2021.

Each year CN Police officers spread a rail safety message across B.C. Communities built around railway lines, such as those in the North Thompson Valley, from Kamloops to Valemount, are also annually reminded to be mindful and stay safe when it comes to trains and railway tracks.

Walking across Canada with a message of faith

Justin, Zach, and their trusty dog Cobain were spotted Friday, May 14, pushing two strollers loaded with camping gear and equipment as they walked north up the North Thompson Valley on the Yellowhead Highway just past McLure.

Hwy 5 Kamloops to Edmonton bus run delayed until May 20

Hwy 5 Kamloops to Edmonton bus run delayed until May 20

Use your electronic device this year to Walk For Alzheimer’s

IG Wealth Management Walk for Alzheimer's 2020 will be held online on Sunday, May 31

B.C.'s highways will be safer for everyone says the province with the introduction of mandatory entry-level training (MELT) for new Class 1 commercial driver's licence applicants.

Stops along the way will include Barriere, Clearwater, Blue River, and Valemount

Last year in North America, there were over 3,400 collisions with trains, resulting in over 2,200 serious injuries or fatalities. During the month of March CN Police officers are actively spreading a rail safety message throughout B.C. regarding snowmobiles and railway tracks.

‘An adventure every time on Backroad Truckers,’ says Barriere’s Dale Kristensen who stars in the show

Barriere resident Dale Kristensen is a hometown guy. Born and raised on his family's ranch, a graduate of Barriere Secondary, and owner of his own hotshotting, excavation, and snowplowing business.

Backroad Truckers premieres on Thursday, March 4, at 7 p.m. PT on the History channel

Do we now fully comprehend the extent of care home neglect in Canada?

Get Out and Ski video will get you fully stoked