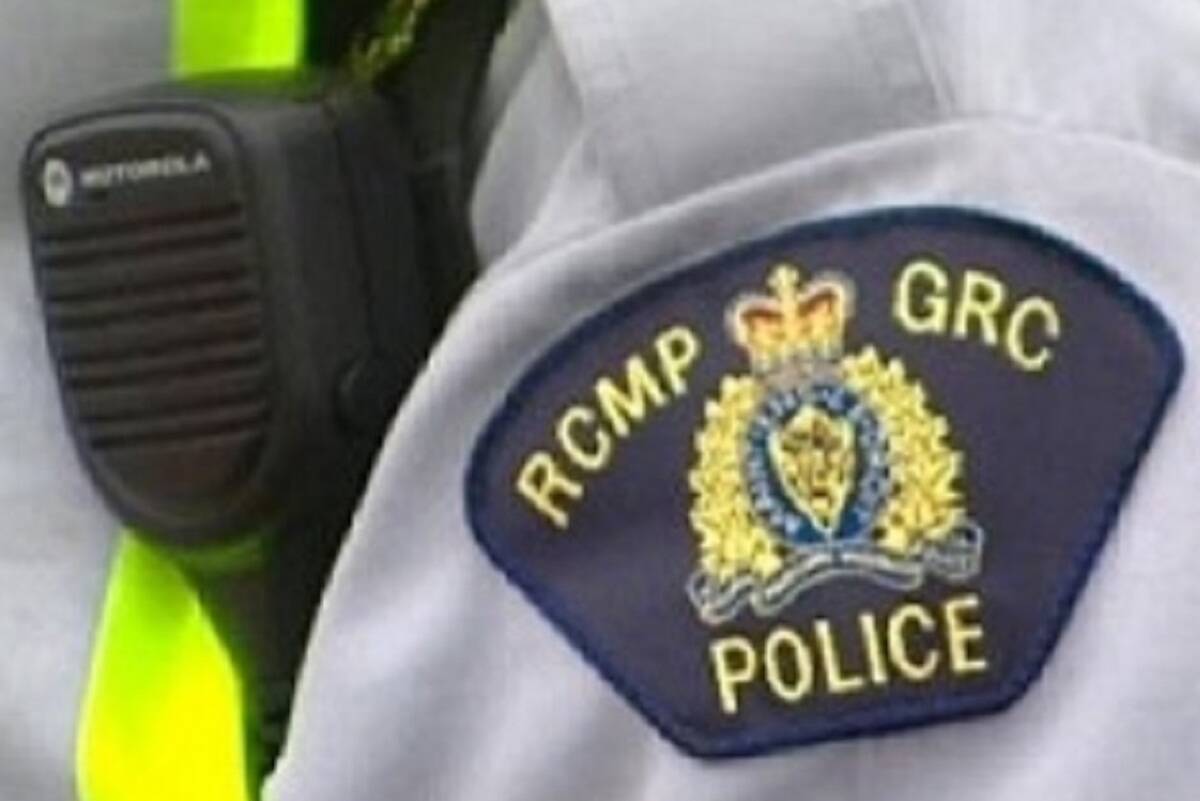 The two 12-year-olds and a 14-year-old have been found, Richmond RCMP says 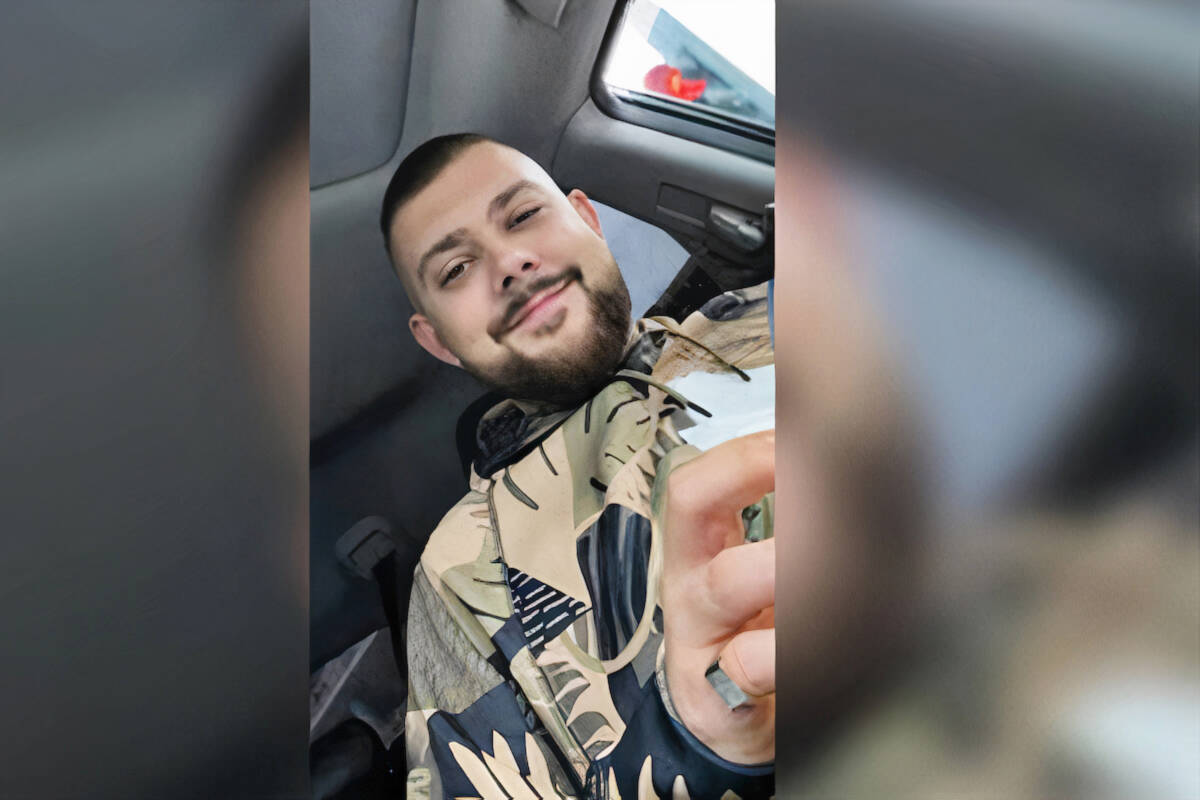 Community gathered for a vigil at Douglas Park on Thursday 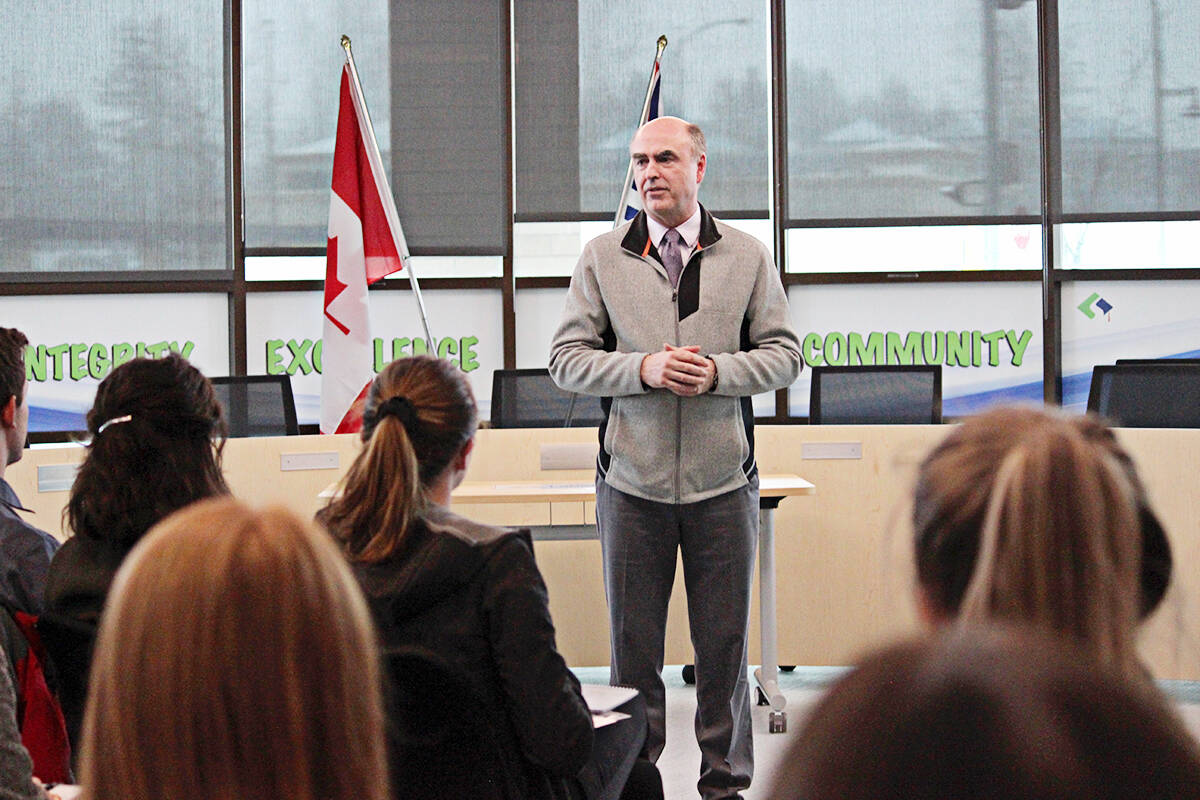 Pageant open for young women no taller than 5'6"

A couple rents a house formerly used by a cab firm, and unwelcome visitors knocking.

A Surrey man faces three charges over a crash into a pickup while driving about 145 km/h.

The annual events allow people to explore the history of this community and more.

UPDATE: The Live In Langley Chinese Association Gala has sold out.

The Interurban line still runs through the region and could be used for passengers, a UBC prof says.

The Giving Hearts Gala is the newest initiative of the Langley Memorial Hospital Foundation.

A group founded by a Langley woman was fined for a rally in Port Moody in 2018.

Langley man encourages residents to get involved in Brookswood-Fernridge planning

A guide dog training organization reached out to a Langley business after a service dog incident.

With the holidays past, the competition resumes Thursday evening at the Langley Events Centre.

A woman said her brother's certified service dog was refused entry. She took to social media.

Get Cooking with the Stars was filming in Langley recently and has unveiled a new format.

The 2018 Girls Tsumura Invitational continues Saturday with the finals.